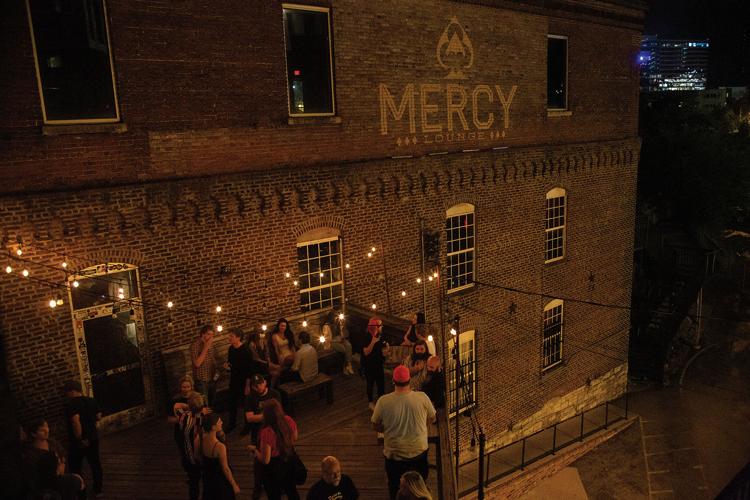 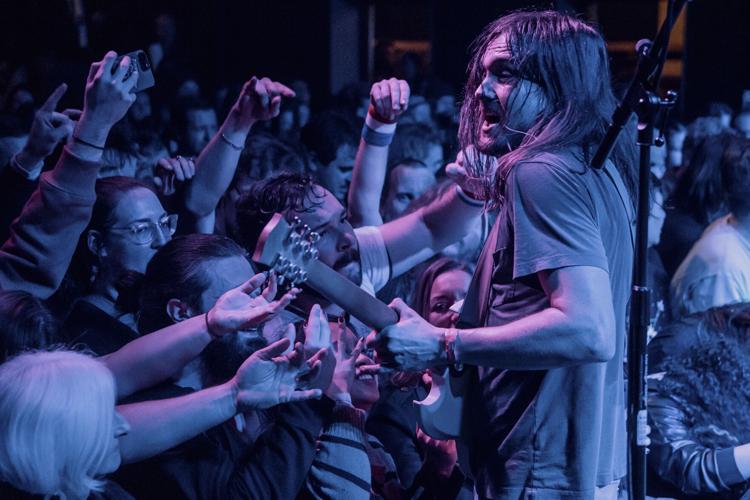 For most of 2022, live entertainment ran at full tilt in Nashville, and going to shows felt a lot more like it did before the infernal pandemic (which still lingers). However, much of the big news in the realm of music venues was unsettling.

In February, the owners of East Side record shop The Groove, which also hosts shows and other events, ended their bid to buy the building they operate from; they’re still going strong, for now. In May, the Mercy Lounge venue complex shuttered after the business owners and their new landlords couldn’t agree on a lease; the Mercy crew is looking for another spot to set up shop, while the venues are slated to reopen under new management as Cannery Hall next year. In October, plans were made public for an apartment development that will likely displace venerable indie venue 3rd and Lindsley. And in November, the longtime operators of historic club Exit/In confirmed that a phenomenal run of shows leading up to Thanksgiving would be the last under their management, and they would end their campaign to buy the property. A representative for property owner AJ Capital confirmed that the venue is set to reopen as Exit/In sometime in 2023.

There’s no reason as of yet to say that the incoming staff at these spots won’t try their hardest to maintain the venues’ key roles in local music. But the previous operators seemingly acted with musicians’ and fans’ best interests in mind, leaving the impression that the power to make the decisions ends up going to whoever has the most money.

Plans stalled for a development that would have likely forced out long-running dive bar Springwater, but other big projects continued apace. Word came that the former Music City Roots facility planned for Madison would pivot to a new venue project under the name Timberhawk Hall. Details emerged for a Wedgewood-Houston development proposed by AJ Capital that would include a 4,500-capacity venue. Permits were issued for work on part of the downtown Nashville Yards development that includes a 4,000-cap venue to be operated by ticketing and touring firm AEG, a major multinational player that’s still smaller than its main competitor Live Nation. The city council in nearby Murfreesboro approved a partnership plan with Colorado firm Notes Live for a project including a 4,500-cap outdoor venue called The Sunset Music Colosseum on the Stones River. A Shania Twain show, the first concert announced for Nashville SC’s home turf Geodis Park, is set for June.

Meanwhile, we saw East Nashville’s The East Room celebrate its 10th anniversary in grand style, as well as jam-packed calendars at places like the Nashville Jazz Workshop, Eastside Bowl, Vinyl Tap and The Blue Room at Third Man Records. A major project is also underway to revive the historic Club Baron on Jefferson Street.

The Metro Council approved funding for a study to determine what’s needed to protect the independent venues that have been so important to cultivating the city’s music culture for decades. If finding solutions takes too long, we run the risk of extinguishing the creative spirit that powers the best aspects of our culture.

Even Without Shows, Last Week Was a Wild One at Exit/In