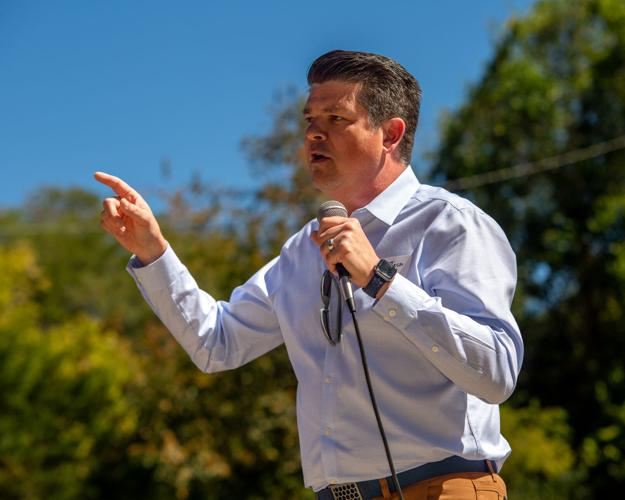 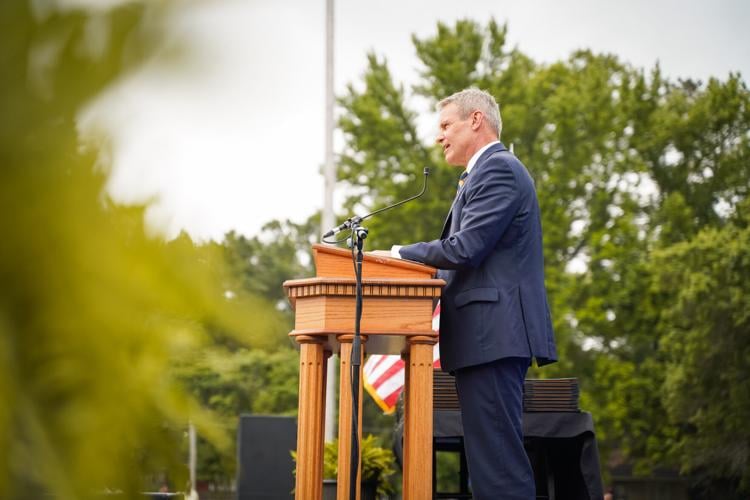 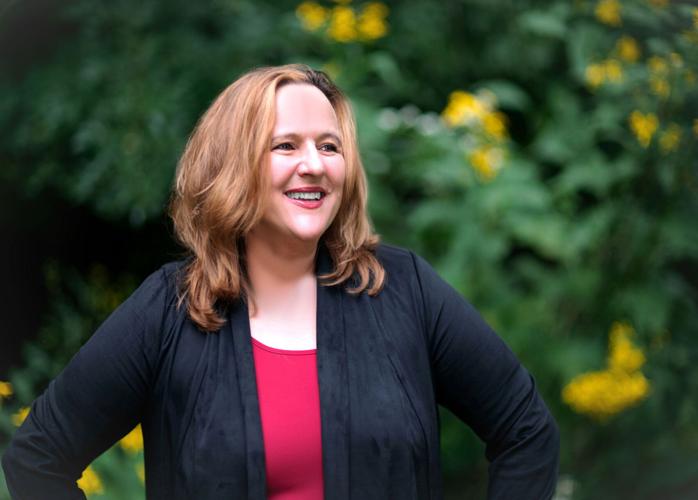 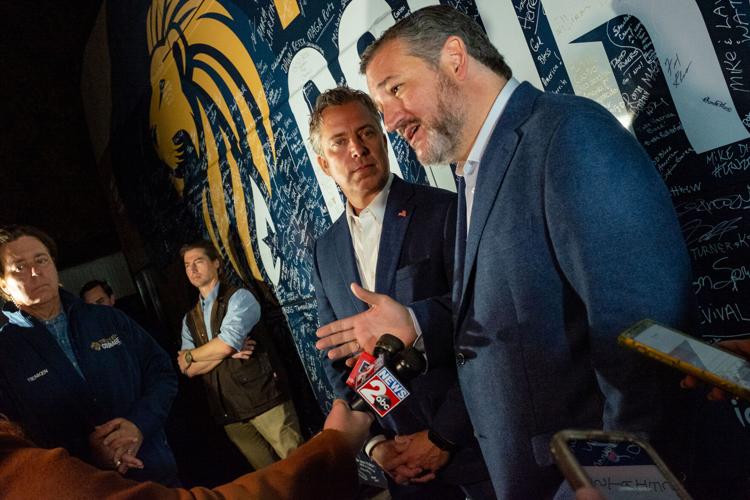 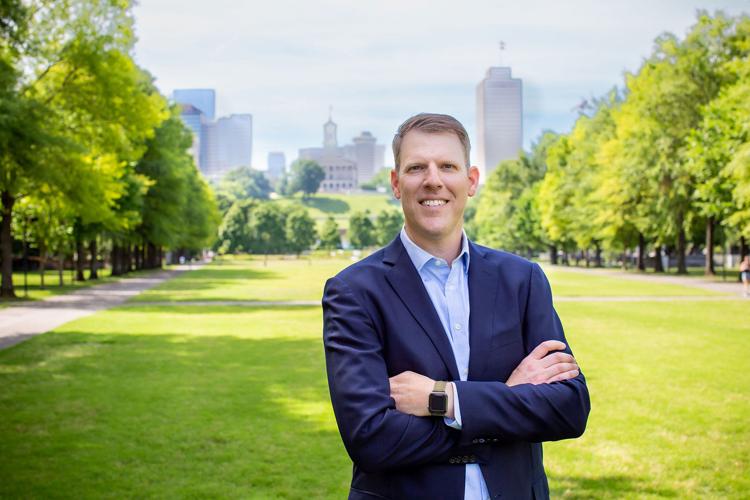 Fifty-eight percent of registered voters turned out in Davidson County in the 2018 midterm election, with 54 percent voter turnout statewide. Those numbers jumped to 65 percent and 69 percent, respectively, in 2020. As recently reported by Tennessee Lookout, voter registration numbers throughout the state have been about average or just below average this year, indicating that Tennessee voter turnout will be low this go-round.

The final day to early vote in Davidson County is Thursday, Nov. 3, with Election Day following on Tuesday, Nov. 8. Below, find some context, analysis and stray observations about everything Nashvillians will find on the ballot when they enter the voting booth.

Republican incumbent Gov. Bill Lee has refused to debate his Democratic challenger Jason Martin, recently telling the Chattanooga Times Free Press he is instead working “really hard to stay focused on being the governor.”

Lee is of course heavily favored to win in deep-red Tennessee, having earned roughly 60 percent of the vote to former Nashville Mayor Karl Dean’s 37 percent in the 2018 gubernatorial race. Though Martin — a 47-year-old critical-care doctor and Southern Alabama native — doesn’t have the name recognition or the war chest Dean did, he told supporters at a campaign event last month in Franklin that “Gov. Lee is on the run right now, and this race is absolutely winnable.” Pragmatists aren’t so sure.

As usual, a number of independents — including perennial candidate Basil Marceaux — are also on the ballot.

Of the four constitutional amendments on the ballot, the first has by far garnered the most attention. Amendment 1 aims to codify Tennessee’s right-to-work law, which allows workers to opt out of unions, even if they benefit from union-negotiated contracts. In states with these laws, unions have less bargaining power. Gov. Bill Lee and his predecessor — fellow wealthy business owner Bill Haslam — have been stumping for the passage of Amendment 1, with Lee even recently issuing a misleading letter claiming that if the amendment doesn’t pass, “hard-working Tennesseans will be FORCED to fall in line, pay union dues, and join organizations that give payouts to political cronies.” This is false, in part because Tennessee has had a right-to-work law on the books for decades, and the failure of Amendment 1 would do nothing to change that.

At the beginning of the year, Tennessee’s Republican supermajority carved up the state’s 5th Congressional District, prompting longtime Democratic U.S. Rep. Jim Cooper to retire. Cooper — part of a political dynasty that includes his brother, Nashville Mayor John Cooper — noted that he didn’t see a path to victory in the gerrymandered 5th.

Democratic state Sen. Heidi Campbell of Nashville is nevertheless giving it a go, battling Republican Maury County Mayor Andy Ogles in the redrawn 5th, which now contains slices of Davidson, Wilson and Williamson counties, as well as all of Marshall, Lewis and Maury counties. Campbell has beaten a Republican in a tight race before, knocking incumbent state Sen. Steve Dickerson out of the District 20 seat back in 2020. Ogles has avoided debating Campbell, though he did recently welcome Sen. Ted Cruz and other far-right characters to a campaign event in Franklin, where the focus was on inflation, the IRS, transgender athletes and border security. Campbell’s campaign has focused on Ogles’ opposition to government-funded programs and reproductive rights, and her recent FEC filings show a spending edge over her opponent.

Meanwhile, Democrat and engineer Randal Cooper is taking on Republican incumbent Rep. John Rose in the 6th Congressional District, while Democrat, nonprofit leader and longtime community center director Odessa Kelly is battling incumbent Republican Rep. Mark Green in the 7th. Kelly was initially aiming to primary Jim Cooper before the 5th was redrawn. The Republicans are favored to retain their seats in both districts.

In the newly redrawn District 59, Democratic Rep. Jason Potts has decided not to seek a third term, citing a demanding schedule and an inability to pass legislation as part of the state’s Democratic superminority. Democrat Caleb Hemmer and Republican Michelle Foreman are battling for the seat in the redrawn district. Hemmer is a native Nashvillian and a former aide to Gov. Phil Bredesen. Foreman, a Brentwood Academy and Lipscomb University graduate, is a registered nurse. Hemmer recently told the Scene he thinks it’s important to elect “serious people who have a background of experience of working in government and working across the aisle and getting things done, like I have.” Foreman did not respond to the Scene’s interview requests.