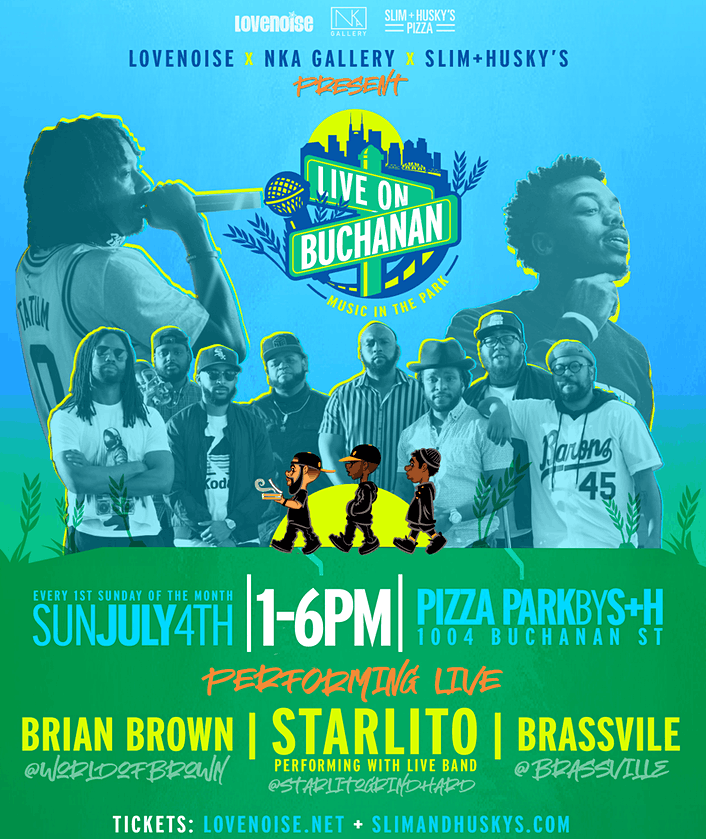 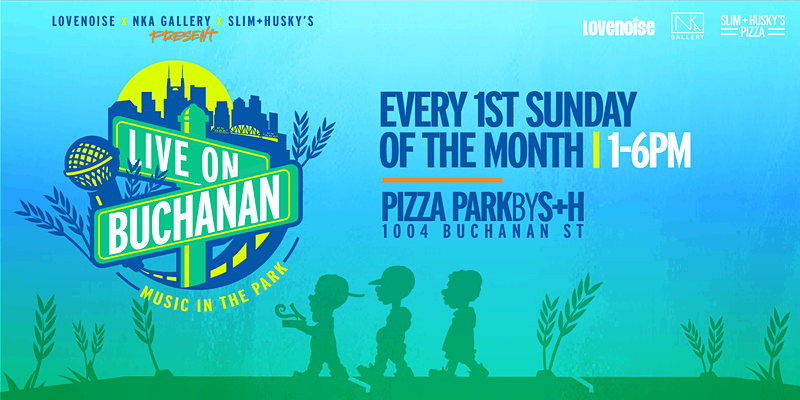 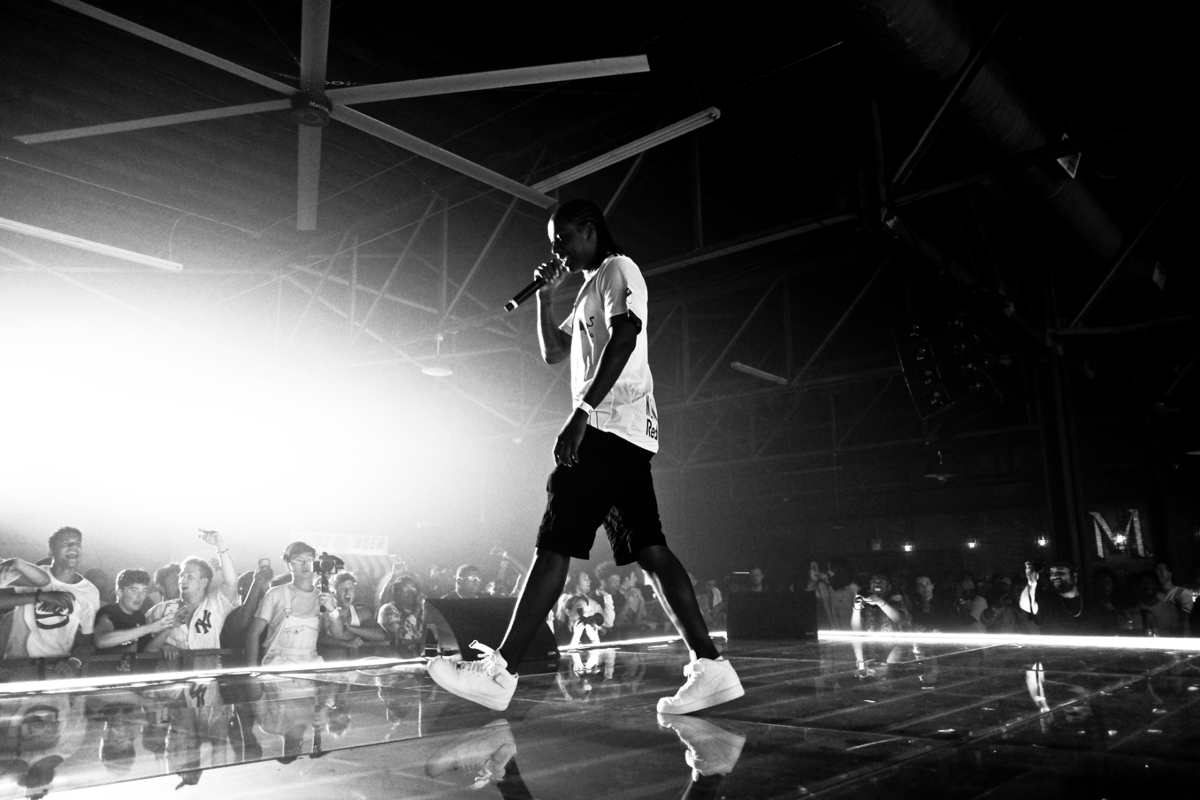 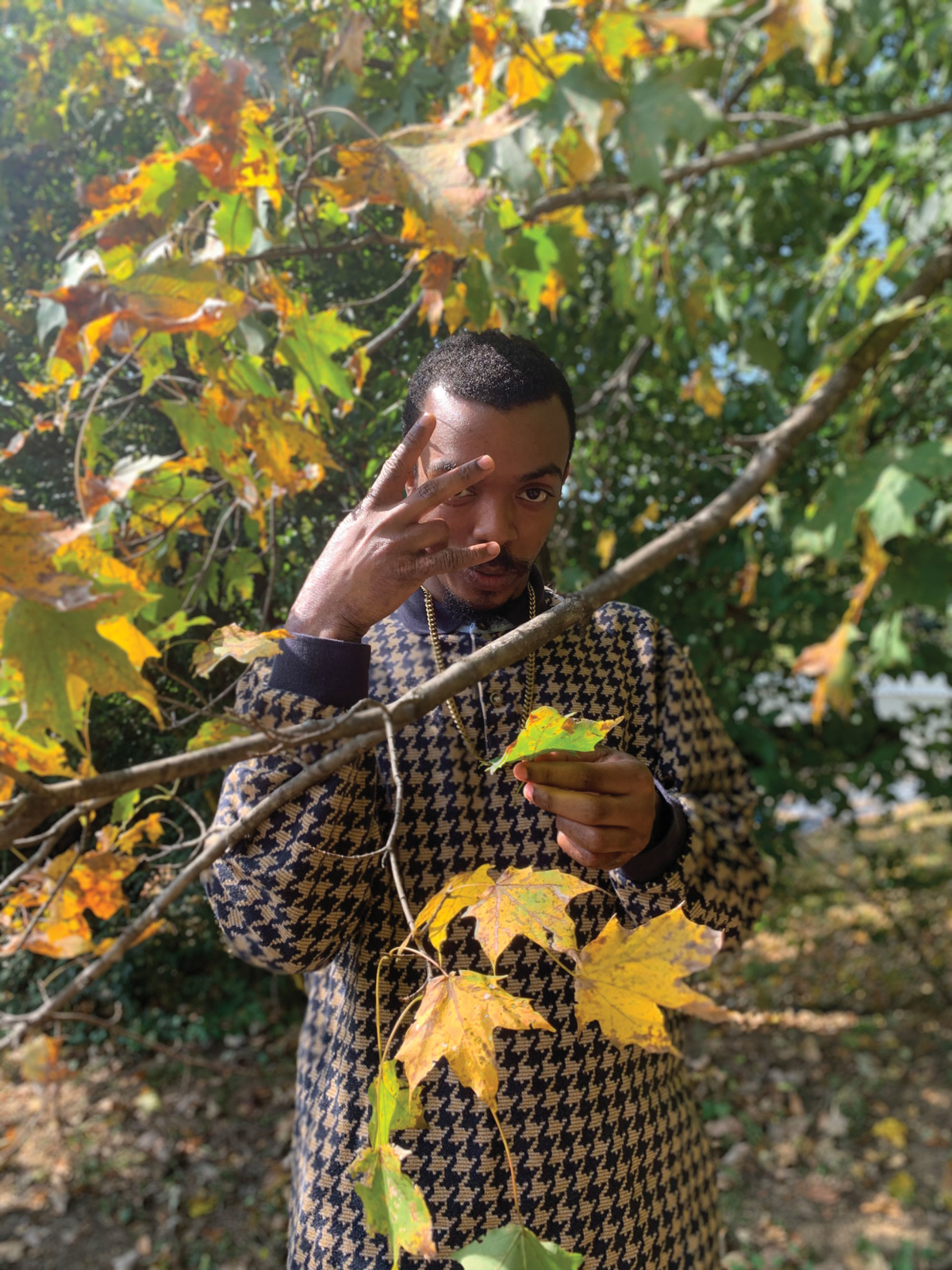 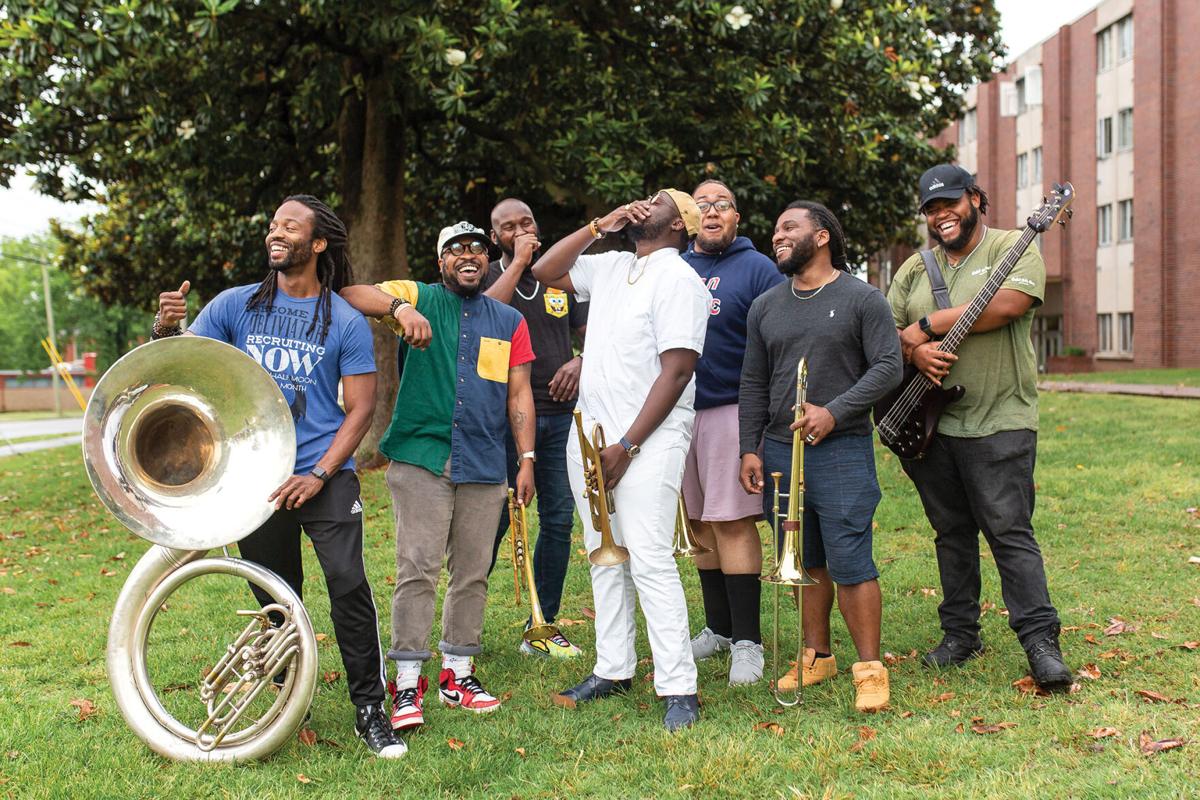 As we recently discussed with Lovenoise co-founder Eric Holt, there are an array of reasons to boost venue ownership in Nashville’s Black and brown communities. The upcoming Live on Buchanan concert series headed to North Nashville isn’t exactly that, but it’s a step in the right direction. With assistance from NKA Gallery and pizza provisioners Slim and Husky’s, Lovenoise is launching a series of monthly outdoor shows set for a green space on Buchanan Street in the historically Black district. Called Pizza Park, the spot at 1004 Buchanan St. sits between bar Minerva and Slim and Husky’s sister business The Rollout. The series is planned for the first Sunday of each month, and begins on the Fourth of July with a triple serving of phenomenal Nashville talent.

At the top of the bill is rapper Starlito, who launched his career in the Aughts as All Star Cashville Prince. The records he’s released on his own Grind Hard imprint over the past decade — including his series of Step Brothers mixtapes with Memphis’ Don Trip — are landmarks of Music City hip-hop. He’ll be playing with superb brass band Brassville backing him up. Brian Brown is technically the opening act, but you don’t want to show up fashionably late and miss out. He hasn’t been in the game quite as long as Starlito, but his work is just as strong; both are masterful storytellers who are doing vital work in painting a full picture of Nashville.

The show runs 1-6 p.m., so if you already planned to hit the Music City Hot Chicken Festival or the downtown extravaganza with Brad Paisley and Lilly Hiatt, you can make more than one. Ticket options range from $35 standing-room-only passes to $600 VIP passes that include food, seating and access to the post-show meet and greet.

Tiger Tales: TSU Alums Are the Heart and Soul of Nashville’s Culinary Industry