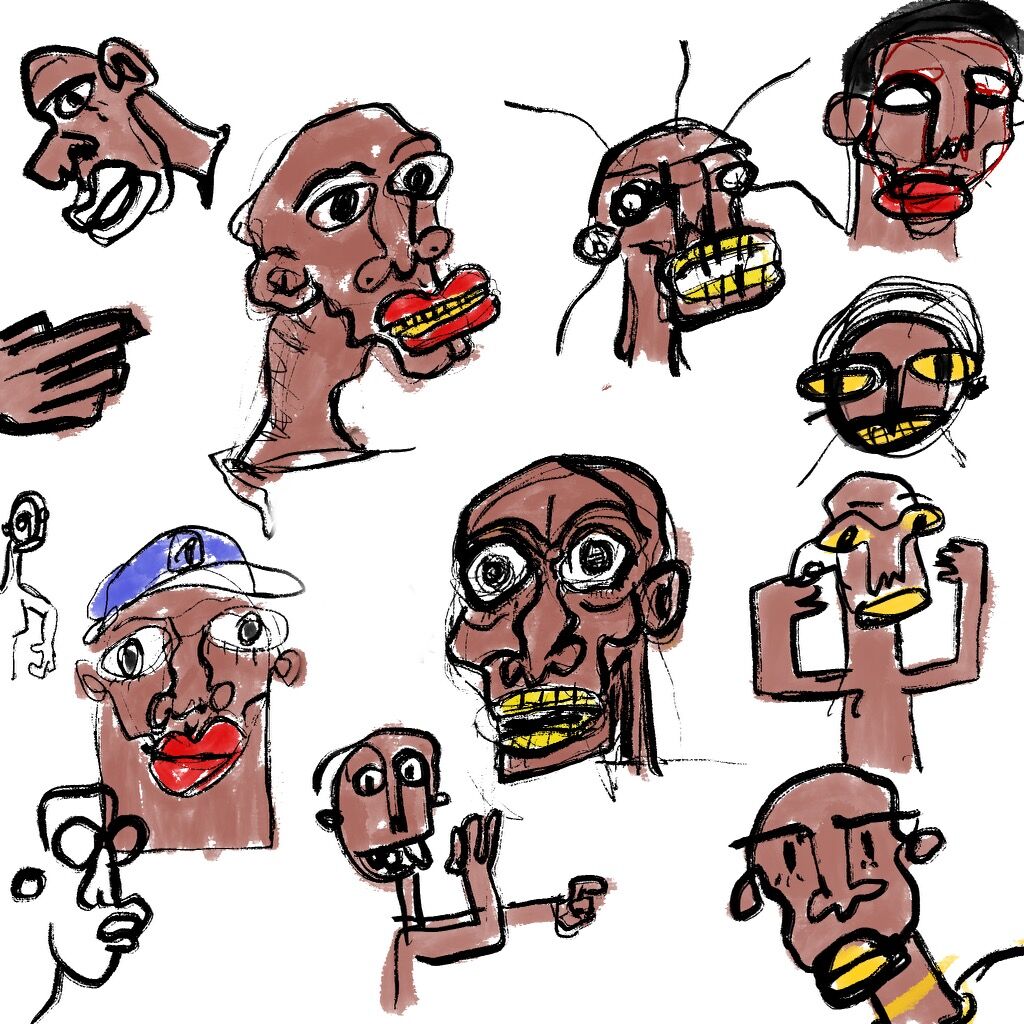 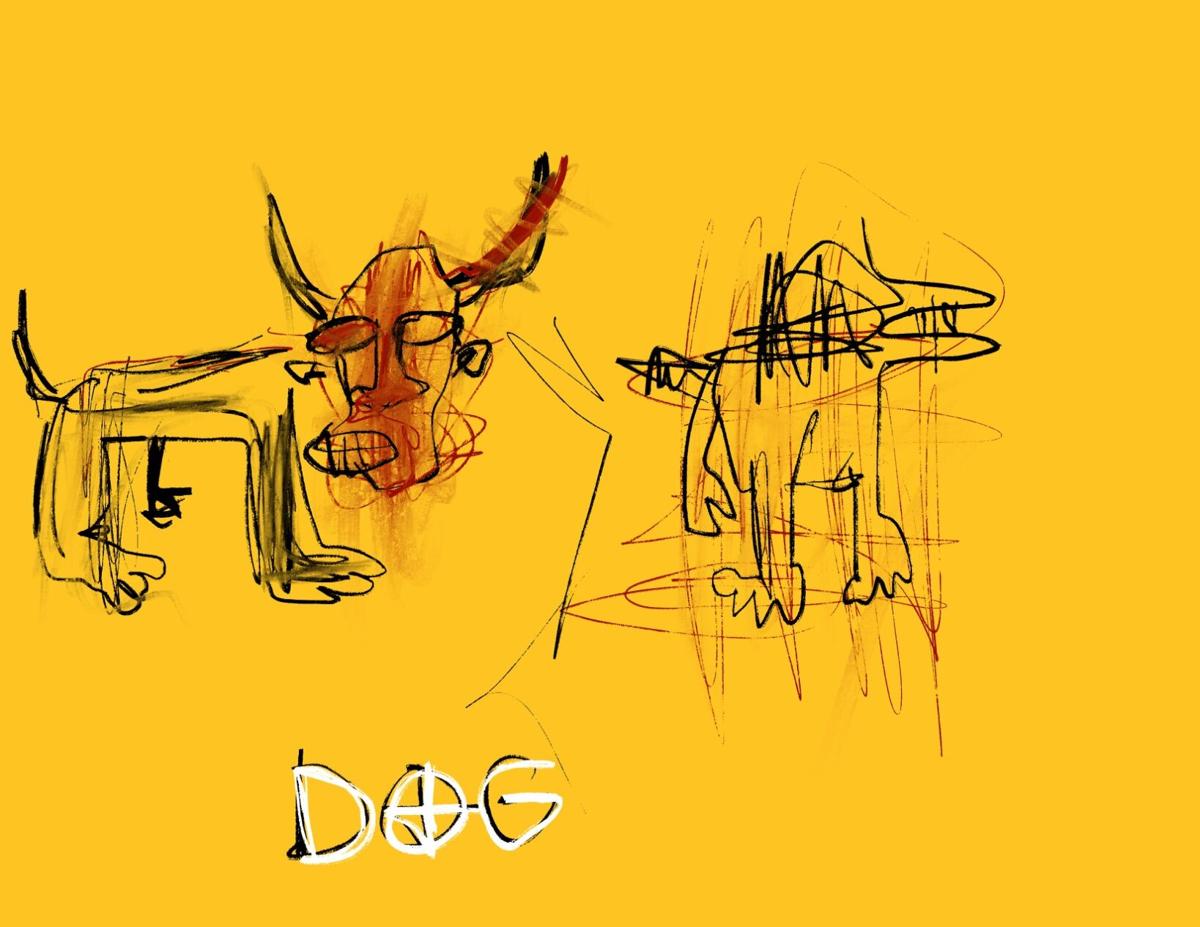 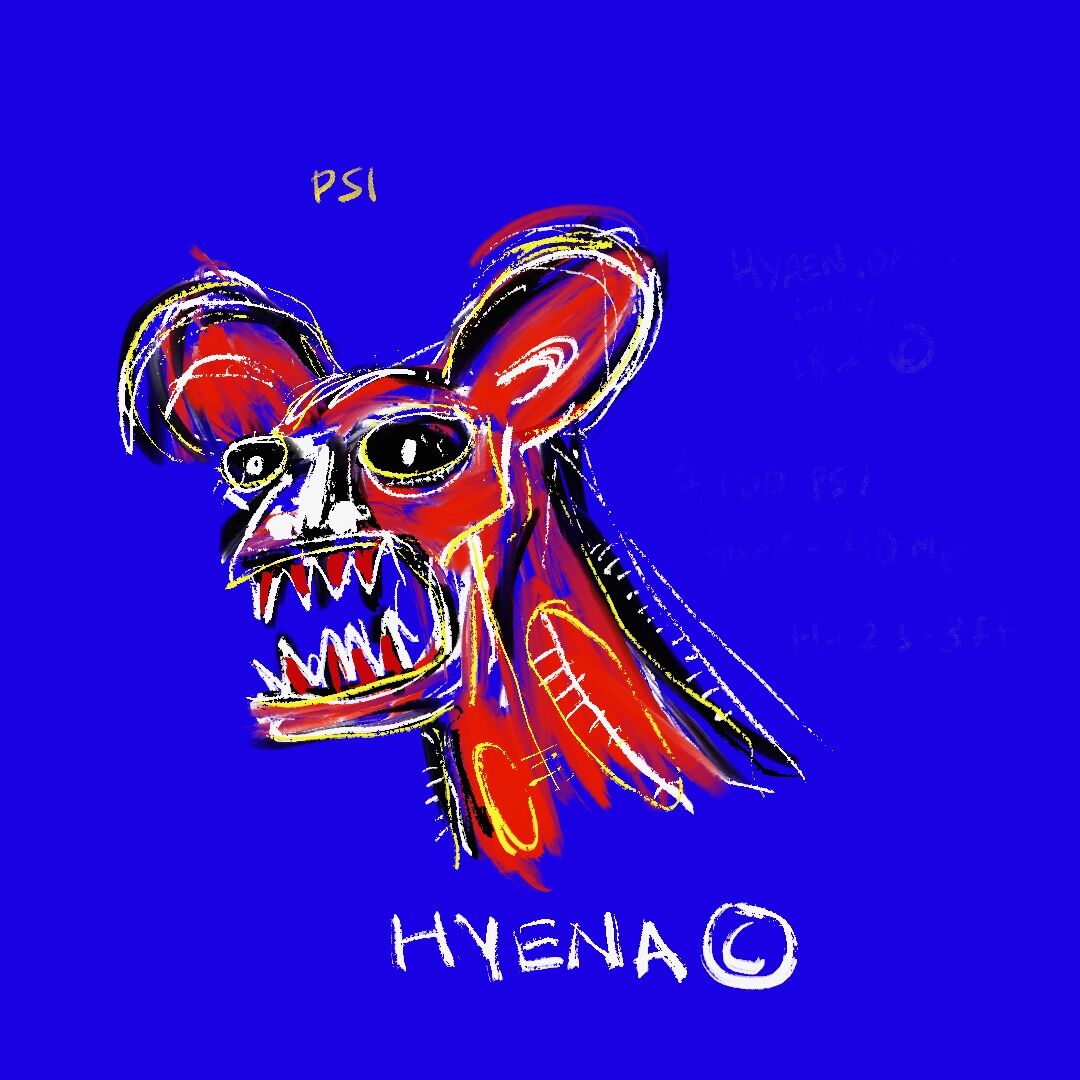 Mbaye Seck is best known as a filmmaker who has created visuals for many artists in the city, including $avvy and Mike Floss, Madi Diaz, Tim Gent and Brian Brown. In July, 2 L’s on a Cloud’s D’Llisha Davis wrote for the Scene that “his passion for creating meaningful representation and his gift for naturally supporting artists’ storytelling command attention in rooms around town where decisions are being made.”

“At only 23, Seck has developed a distinctive and refined style,” writes Davis, “and he’s on the cusp of reaching new levels in his directing. But he’ll be the first to tell you that his story goes far beyond music videos.”

His visual art collaborators have included Scene fave LeXander Bryant of ORGNZD VISUALS and Bryan “YoBreezye” Roberson of V$NR. We’ll get a taste of Seck’s multidisciplinary aspirations this weekend. His exhibition FOLKLORE promises to “explore the Black experience through the lens of painting, film and digital art.”

Based on images we previewed, FOLKLORE will be a compelling addition to the Wedgewood-Houston art crawl. It’s clear that the artist pays homage to Jean-Michel Basquiat to an extent — exaggerated facial features and intentional 2D perspective shows up in his drawings, much like in those of another local artist, Marlos E’van. We’re excited to see what else the artist pulls out of his hat.

See FOLKLORE from 6 to 9 p.m. Saturday, Nov. 6, at the repurposed auto body shop Tucker's Automed, located at 1322 Little Hamilton Ave. in Wedgewood-Houston. You can also make an appointment for a private viewing the following week.