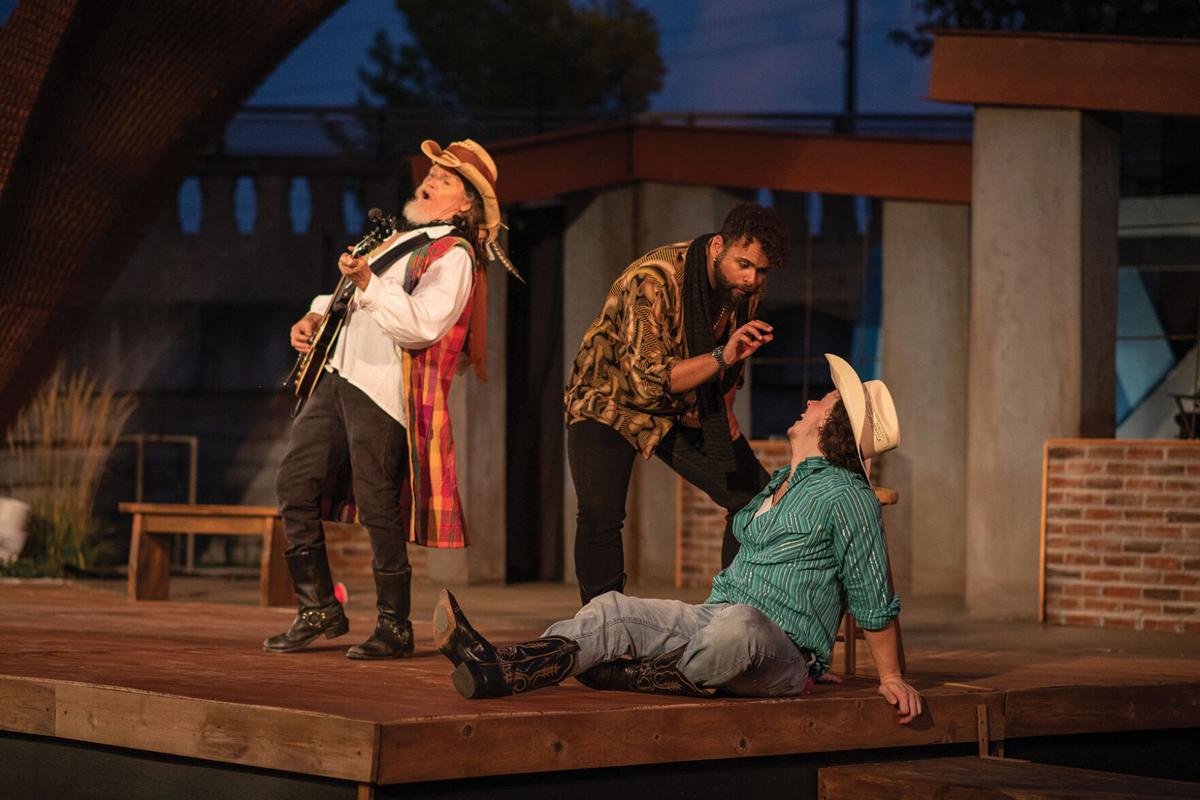 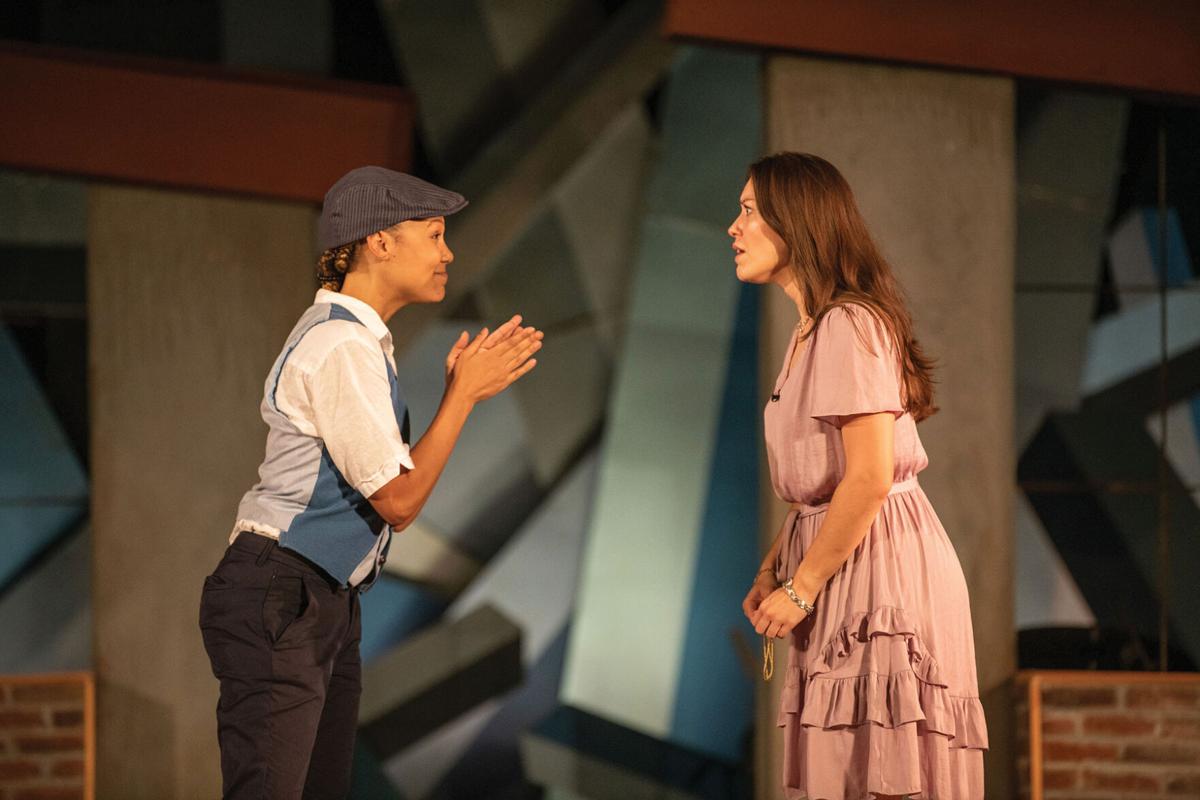 William Shakespeare may have originally written his perennial favorite Twelfth Night as a bit of holiday revelry to close the Christmas season. But with fast-paced humor and lively original music, it’s hard to imagine a better choice for an evening of Summer Shakespeare in the park.

Twelfth Night through Sept. 12 at OneC1ty, and Sept. 18-19 at the Williamson County Performing Arts Center

Director Jim Warren has elected to set the classic comedy — a raucous tale of mistaken identity and unrequited love — in what could be present-day Nashville. As the founding artistic director of the Virginia-based American Shakespeare Center, Warren is widely recognized as one of the foremost authorities on Shakespeare’s original staging conditions, and invites us to lean into a theatrical experience marked by cheeky contemporary references, minimal set and plenty of sassy asides to the audience.

As the story opens, we meet Viola — a young woman shipwrecked and alone, believing her twin brother Sebastian to have died in the storm. Determined to make her own way, Viola disguises herself as a man, takes the name Cesario, and goes to work for the kindly Duke Orsino — immediately falling in love with him. Oblivious to the situation, Orsino sends his new servant as an intermediary to declare his love for the beautiful countess Olivia — who promptly falls in love with the dutiful young messenger, rather than the Duke. It may sound rather confusing, but fortunately Warren has assembled a strong ensemble of players who make the most of the Bard’s witty text and comedic chaos.

Melissa Rakiro leads the way as the daring Viola, bringing a wonderful sense of joy and optimism to the role. Kenneth La’Ron Hamilton II also succeeds as the benevolent Orsino, and Alison Campbell is terrific as the lovely Olivia — balancing her character’s initial melancholy with an unmistakable touch of hopeful romance. Meanwhile, Topher Embrey brings a decidedly youthful energy to the role of Sir Toby Belch, working the crowd for big, bawdy laughs. As Toby’s sidekick Sir Andrew Aguecheek, Richard Colley demonstrates a real gift for goofy pratfalls, punctuating his lines with a marvelous mix of befuddled expressions. And Miranda Pepin is truly outstanding as the clever lady-in-waiting Maria, going toe to toe with her male counterparts while showing a real command of the language.

David Wilkerson is great fun as the oh-so-pompous steward Malvolio, making the most of the part’s physical humor. (Watching him painfully curl his lips as he practices “smiling” is a special delight.) And composer/musician Tom Mason (of Nashville’s own Tom Mason and the Blue Buccaneers) delivers an unusual swashbuckling twist on the role of Feste the Fool, while also providing rollicking guitar licks and a polished original soundtrack. Yes, many of the song titles and lyrics are taken from Shakespeare himself, but the music is Mason all the way.

Shane Lowery’s brick-faced set is simple but efficient, and includes a narrow thrust stage that brings the action — and music — out into the park. Denese Kelley’s contemporary costumes support the production’s overall concept. I just wish the design elements felt a bit more cohesive and intentional, but it’s a minor concern in such an engaging and entertaining production.

And as I took my seat in the park Friday night, I was reminded that the annual Nashville Shakespeare Festival is about much more than just celebrating the incredible works of William Shakespeare. It’s about the friends we meet there. The connections and community we share, sitting together under the stars and enjoying the magic of live performance. Welcome back, Nashville Shakes. It’s sure good to see you again.