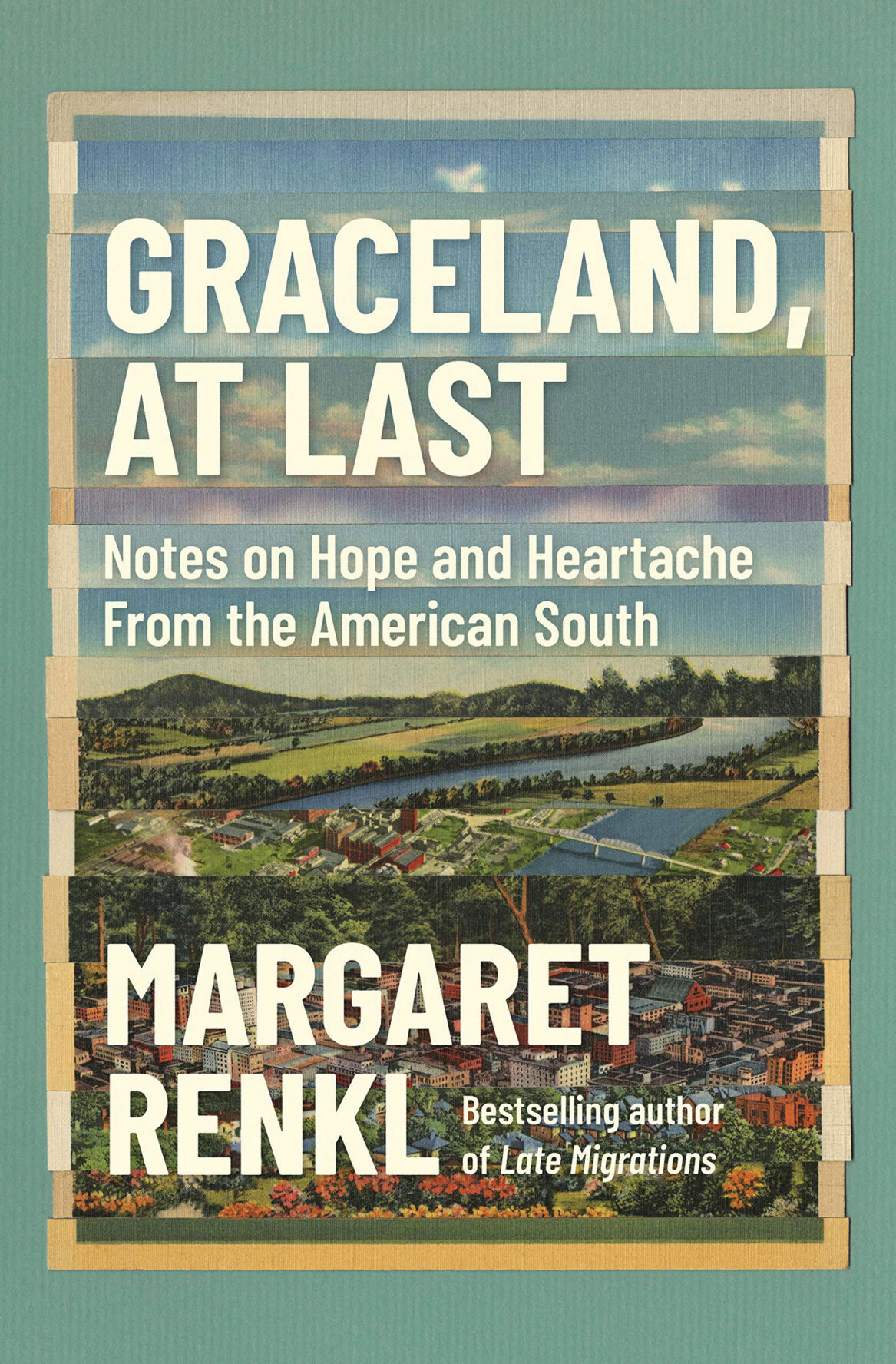 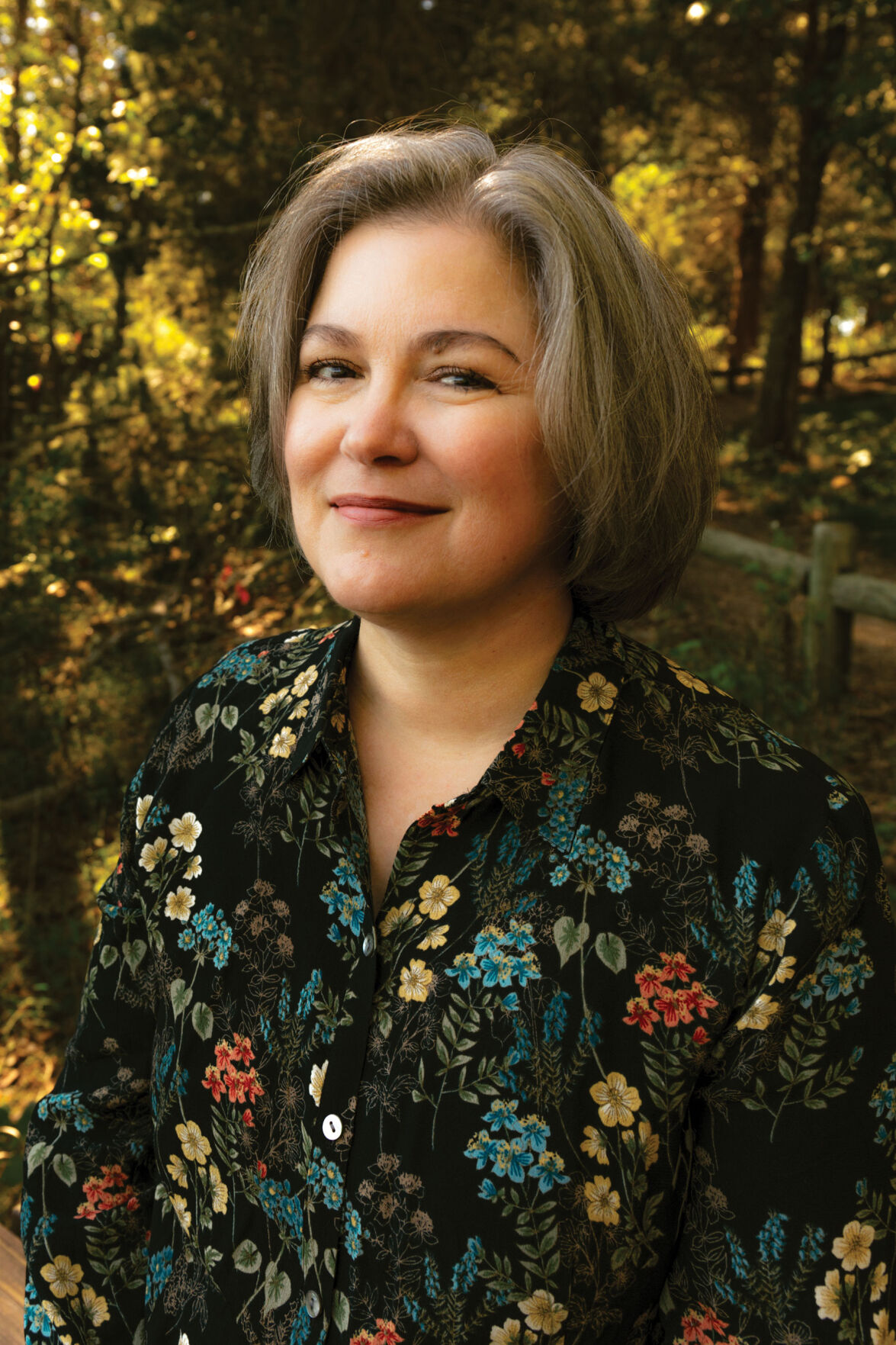 Margaret Renkl, founding editor of Chapter 16 and author of Graceland, at Last: Notes on Hope and Heartache From the American South, is living the fantasy life of many a journalist. She writes a weekly essay for The New York Times, a powerful pulpit from which to share her opinions and observations about the South, where she has made her home all her life except for an “ill-fated” graduate school foray in Philadelphia.

In her 2018 essay “Reading the New South,”  included among 60 of her Times columns collected in the book, Renkl describes posing a question at a 1984 Philly forum to James Watt, a former secretary of the interior famous for being hostile to the environment he was supposedly protecting. When she took her turn at the audience microphone to ask a question, she opened with, “Sir, I’m from Alabama.”

“Instantly, that giant audience of Pennsylvanians broke into laughter,” she recalls in the essay. “Who was this cracker daring to voice an opinion about federal environmental policy?”

Graceland, at Last: Notes on Hope and Heartache From the American South

Renkl will appear at 10 a.m. Saturday, Oct. 9, at the virtual Southern Festival of Books

One could see Graceland, at Last as her response. But instead of lecturing, Renkl adroitly leads a journey that bypasses presumptions to reveal the real South — the South of blue cities frustrated by the overpowering red states surrounding them, of ecological disasters caused by indifference, and activists who work to combat that indifference.

It’s also the place that gave us the likes of William Edmondson, Dolly Parton and the late singer-songwriter John Prine, who is aptly described in another column from 2018 as a “prophet with his finger on the pulse of the times and his eyes turned toward the world beyond.” Prine’s first album (and his last album, too) would make a fine soundtrack while you read these stately, at times angry, and always graceful essays.

Renkl — whose 2019 book Late Migrations was praised by Richard Powers as “a compact glory” — recently talked with us by phone.

For some readers of The New York Times, what you write about the South or Nashville may be a significant influence on how they view the area. Is that responsibility a burden?

Well, I don’t feel I represent the region or the city. I feel like I’m just a writer giving my take on what I see, what I feel, and what I experience. I think it would be a really terrible mistake for any writer to feel that they are the representative of pretty much anything. There are just so many different ways to experience the same thing. So I try not to do that.

Whether you mean to or not, your pieces about politics probably give comfort to a lot of progressives who live in a red state, don’t you think?

I find that often the people I enrage with a column are as apt to be progressive as they are to be conservative. … Some progressives have a pretty narrow range of what they believe is an acceptable position or unacceptable behavior. If there’s anything I write that indicates I understand why somebody takes a different position from the position I take, all hell will break loose sometimes on Twitter.

My favorite essay in the book is “Make America Graze Again,” about modern-day Nashville shepherd Zach Richardson, who hires his sheep out to clear overgrown plants in urban areas. At first I thought it might be an April Fool’s Day trick story.

It’s an incredibly cool thing that Zach Richardson does, but it’s also a great model for what other communities can do to recognize that these plants are taking over our woodlands and our public places. … I love showing people something that’s happening here that’s wonderful.

What’s your favorite piece of your own in The New York Times so far?

I don’t really have favorites. The times when I have the greatest feeling of happiness in working on a column is when I get to meet somebody interesting that I would never run across in my normal, everyday life. Or I get to shine a spotlight on something that should be much better known than it is. I stand there with somebody incredibly interesting, like the teenagers who organized the Black Lives Matter protest [in Nashville] last summer, [and] I think I can’t believe people are paying me to do this.