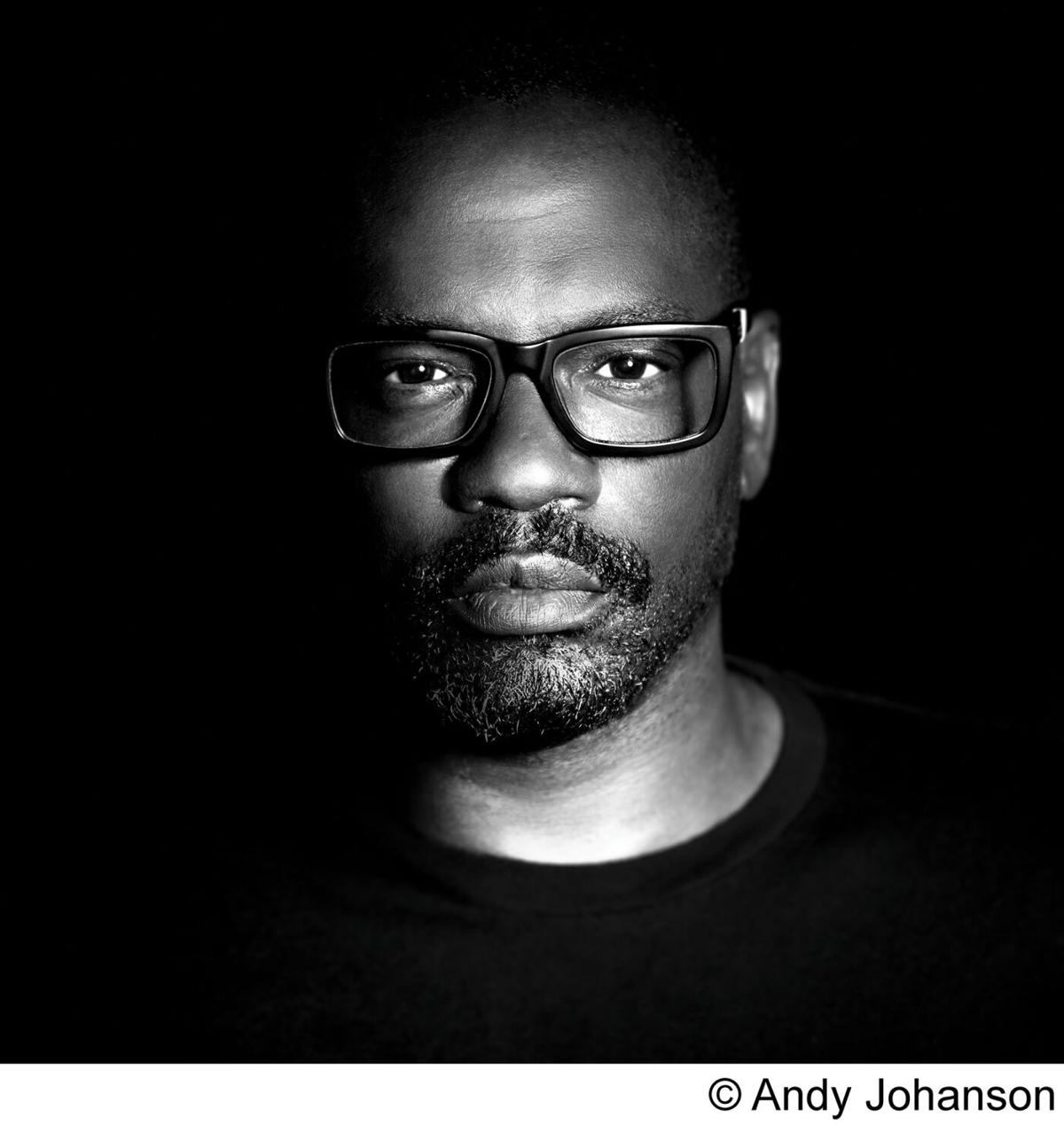 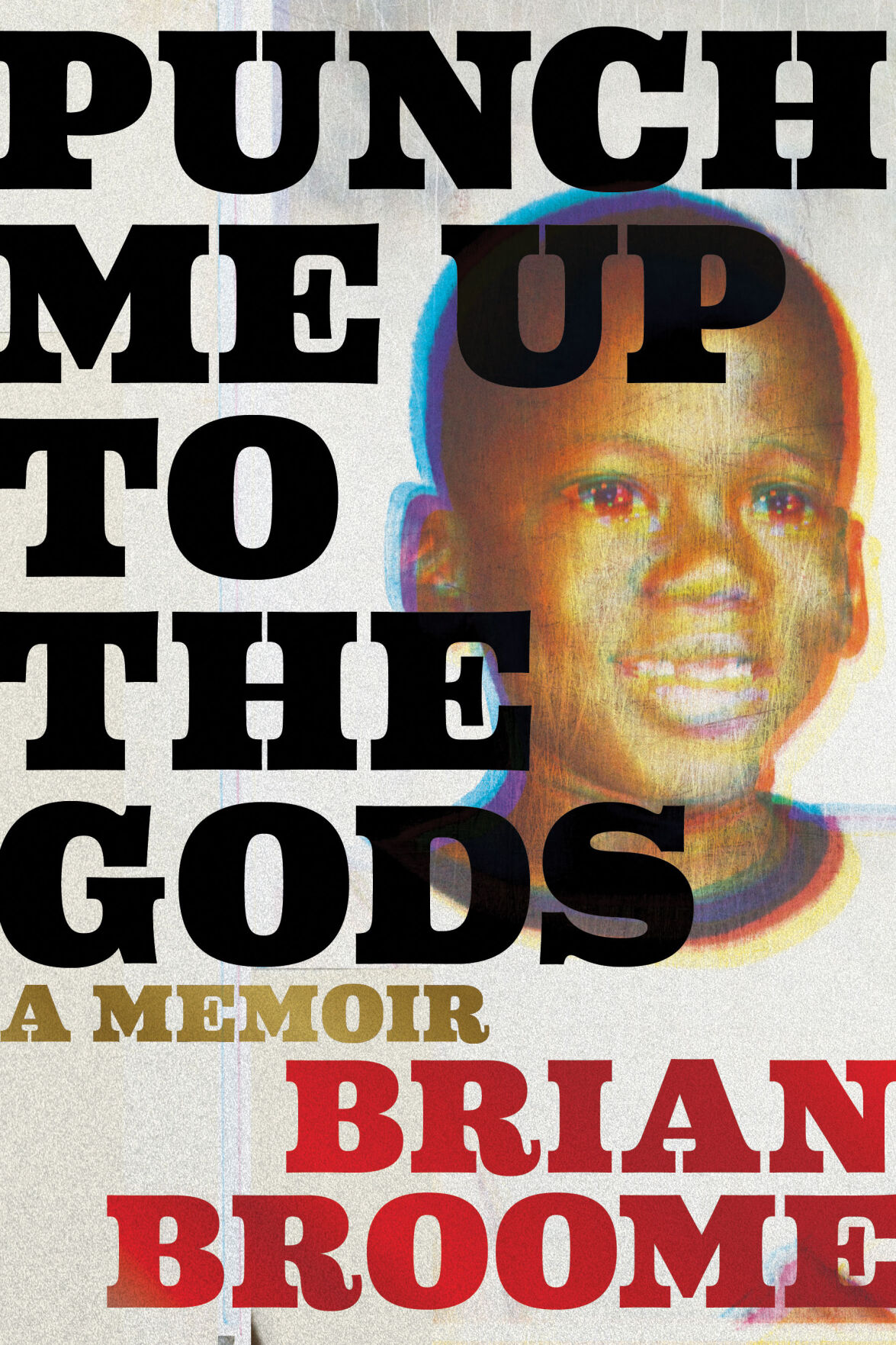 Punch Me Up to the Gods by Brian Broome is a Black, gay, coming-of-age memoir. Broome, a screenwriter and poet, recounts his formative years in Ohio and his subsequent escape. “[I] patted myself on the back for surviving small-town Ohio,” he writes. Against the backdrop of Ronald Reagan’s conservative America, Broome presents scenes of Black boy initiation into the order of masculinity. His own struggles to enter this order are compounded by the darkness of his skin, his lack of athleticism and his sexuality. He is, in the white gaze, the wretched of the earth.

Broome explores the nuances and contradictions of life in the Rust Belt during the AIDS epidemic of the 1980s and ’90s, when gay health clubs drained swimming pools for fear of AIDS transmission while copious amounts of unprotected sex took place in the same building. The departure of manufacturing jobs from Broome’s hometown renders his father an angry, unemployed shell of a man, but Broome revisits his paternal relationship with enlightened eyes. Oftentimes, he seems to conclude, Black parents’ love for their children is enshrouded in the daily grind for survival.

Punch Me Up to the Gods: A Memoir

Broome will appear 4:15 p.m. Saturday, Oct. 9, at the virtual Southern Festival of Books

Punch Me Up to the Gods is constructed around verses from Gwendolyn Brooks’ 1959 poem “We Real Cool.” Reflecting the structure of the poem, the first section is titled “We Real Cool,” followed by “We Left School,” and so on. Each subsequent “We …” indicates both a new section and developmental shift in Broome’s narrative. Interspersed through the book is a present-day storyline that Broome calls “The Initiation of Tuan.” Here, he is a voyeur, observing the interactions of a Black boy (Tuan) and his father on a public bus. Broome soaks in the father’s aggressive redirection of his son toward Black male orthodoxy; the father uncrosses the boy’s legs and tells him to “shake off” an injury. This encounter gives Broome insight into his own life and upbringing, beyond his earliest memories.

Broome proves himself to be a master weaver of the past and present. In a chapter titled “This Gay Life,” he juxtaposes scenes from two gay bars — one in the ’90s at a seedy place called The Holiday and the other at a newer bar, in the present — to demonstrate the incredible power of youth. At The Holiday, he rejects the advances of an older gay man, making a show of his muscular body. “Someday you won’t look good,” the rejected man tells him. “You’re not always going to be young. Someday everything you’re so proud of right now will be gone forever, and I wish that I could be there to see it.” A few sentences and many years later, Broome experiences similar rejection by younger gays at a bar that is foreign, where “everywhere you turn is a reflective surface.”

Particularly noteworthy is the testimony sequence of Broome’s mother, “Let the Church Say ‘Amen.’ “ Broome employs the Black church ritual of testifying to humanize his mother and to allow her to speak on her own behalf. During this testimony, it is as though time is suspended. His mother attests to “how she got over,” while highlighting her own challenged upbringing. “Sometimes you find yourself in strange waters dashed up on the rocks, and then you just have to make do,” she says. “Every woman I know done had to navigate since the time we was little girls and Black girls get set out on the most dangerous waters.” Through this break in the narrative, we are made to understand the complexities of Brian’s relationship to his mother. She has been proud of him all along, but we only learn of it through her confession.

The memoir possesses a filmic quality, especially present in the chapter titled “Stall,” in which Broome writes about his final visit with his father as though they are both actors. He is cast in the role of Grieving Son and his co-star is Dying Father:

"The camera pans out to show me and my father sitting in the tiny plain room of a nursing home. It’s the father-son perfect shot. It’s the time when I am supposed to lean forward and take his bony hand in mine and tell him how much I love him, which will bring me and the audience to tears. I opt instead to let the clock tick long enough to convince my mother down the hallway that my father and I have had a meaningful goodbye."

Punch Me Up to the Gods is a memoir for lost Black boys everywhere. It is for those who were forced to become men too quickly. It is a prayer of forgiveness from Black parents to Black children. But this book is also for anyone who seeks to rescue the child in themselves — the child that, as Gwendolyn Brooks might put it, “died soon.”