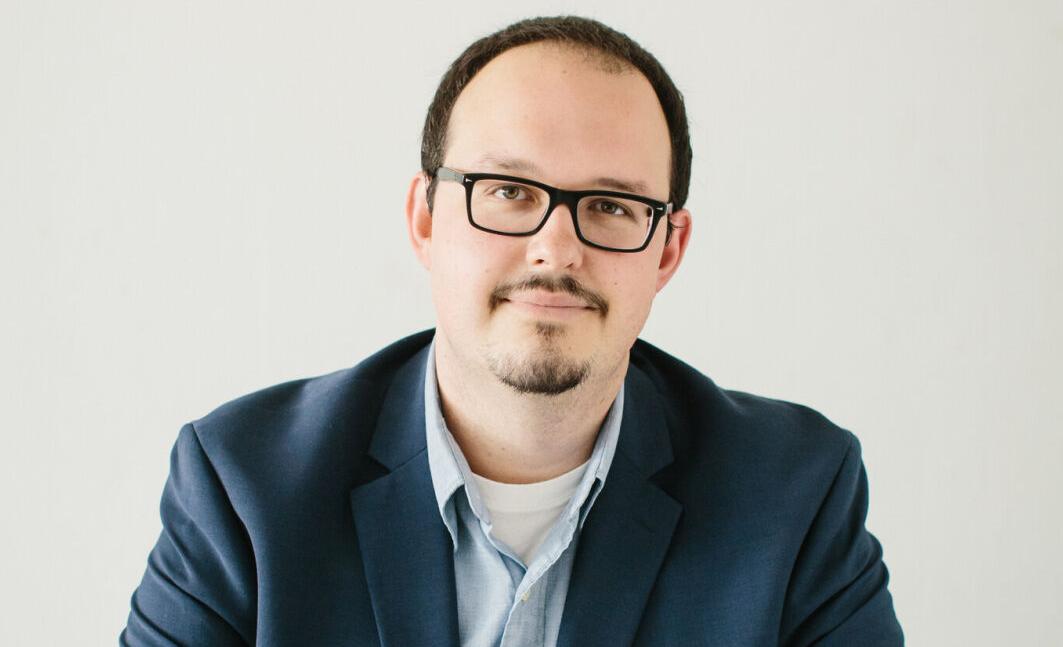 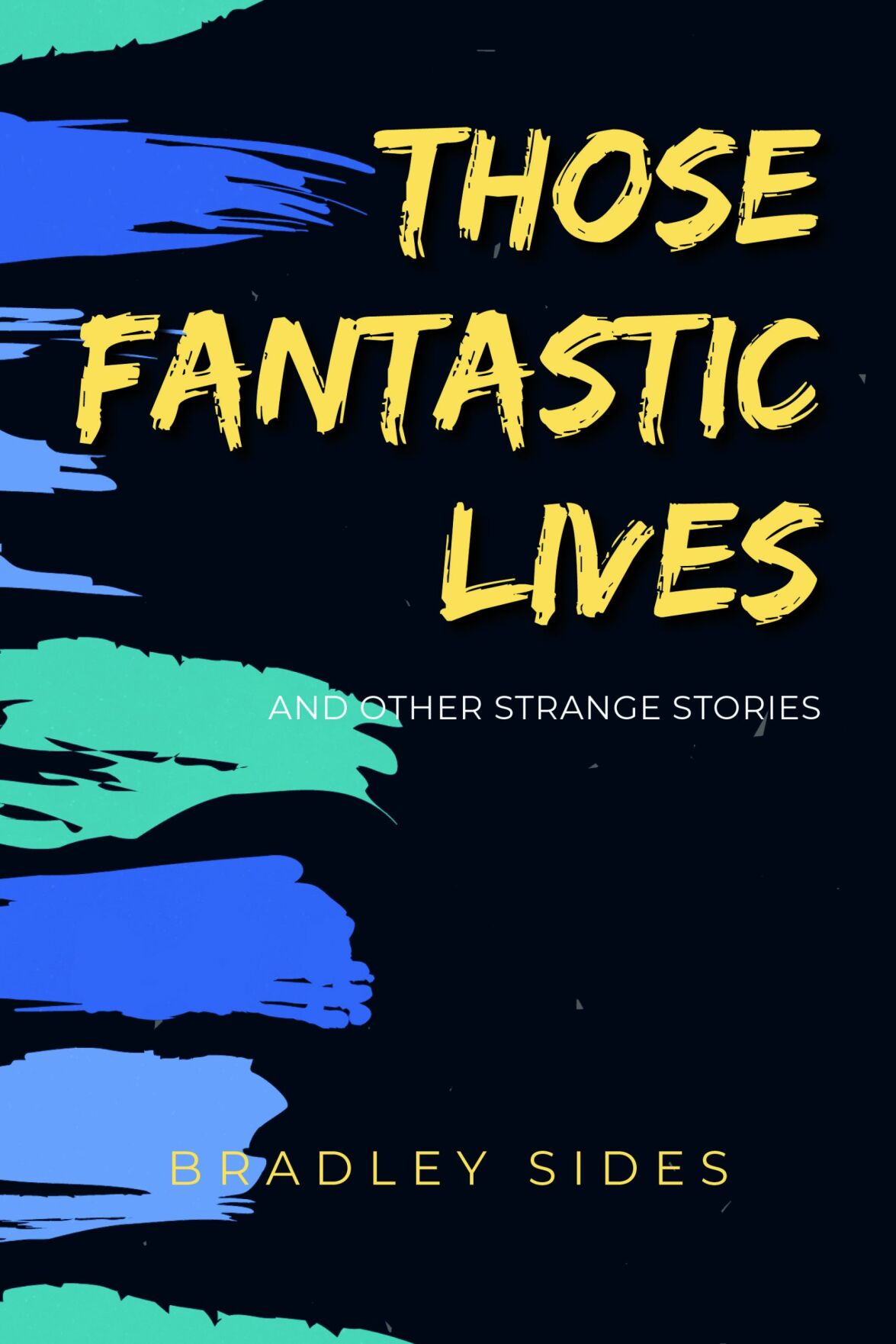 In “What They Left Behind,” the final story in Bradley Sides’ debut collection, Those Fantastic Lives and Other Strange Stories, a father discovers wings growing from his son Ash’s back. Soon, the TV reports “more winged children,” and those in power remove the kids from their families. When Ash’s parents visit, he desperately flaps his wings (having lost the ability to speak), “creating a storm of feathers that encircled them.” His parents pick up every feather because in the words of Ash’s father, “If we can’t take you, we take what you give us.” Throughout the collection, Sides treats his characters and their worlds with this depth of sincerity, making them feel as real as they are magical.

The book’s subtitle promises strange stories, and Sides delivers, while meditating on loss, home and faith. Apathetic ghosts haunt a small town, known for its handmade scarecrows (“Back in Crowville”). An old woman weeps for an entire village, who cleanse themselves by drinking her tears (“Restored”). A married couple adopts a miniature refugee, small enough to sleep on an ice cube (“From Hiemslandia”). Spirits, aliens and mythical creatures abound, as human characters struggle to understand the unknown and, often, each other.

Those Fantastic Lives and Other Strange Stories

In multiple stories, young believers try to convince fearful authority figures to embrace the supernatural. “The Hunt” charts Zoey’s childhood obsession with finding a Sasquatch. She cajoles her parents into searching the woods as often as possible. After they finally stumble upon a (friendly) Sasquatch family, Zoey’s parents try to convince her to move on, but she knows what it feels like to love something so much that it hurts: “I could find them every day, and that still wouldn’t be enough. Don’t you see that? I wake up thinking about sasquatches, and I go to sleep hoping to dream about them.”

Sides dedicates his first book to “all the dreamers, young and old — those now and those becoming….” Whether or not you consider yourself a dreamer — or a fan of magical realism — you will likely find something to believe in reading Sides’ strange, beautiful stories. Many feel like fables, without relying on simple resolution or overarching metaphors. The author balances brisk plots with lively dialogue and flashes of poetic language.

In “Losing Light,” about a boy devoted to swallowing fireflies, the narrator reflects: “It was bad enough that I had a brother who housed thousands of bugs. It was even worse that he glowed.” But once his brother’s gone, the narrator longs for him and the beauty of the fireflies: “I fall into the grass and look up at the bright dots burning above me. ... I open my mouth, and I wait.”

Light and dark images reverberate across the stories. “The comet’s glow pulsed in the sky,” Sides writes in “The Comet Seekers,” as two brothers chase a comet with deeper significance, recalling “Losing Light.” As much as I enjoy thematic and visual threads tying a collection together, the book occasionally feels repetitive — like when a person transforms into a bird in a second story — but Sides’ colorful characterization and world-building keep the stories from blurring together.

While many of the stories drop readers directly into the action, Sides also has a gift for slowly building tension. In two of the collection’s most stylistically distinct stories, he waits as long as possible to reveal exactly how the real communicates with the magical. Throughout “A Complicated Correspondence,” two buddies banter over email, casually mentioning hunting for sustenance, but readers don’t understand why until the story reaches its fever pitch. “Commencement,” narrated from the perspective of a graduating class, captures the ceremony’s mix of excitement and anxiety. At the same time, it’s clear this is not a normal school, and graduation ends with something darker than a diploma. “It’s unusually quiet as we gather in the cafeteria. We tell ourselves it’s because our families are with us and we don’t want to embarrass them, but deep down, we know the real reason.”

The story made me feel true dread for its characters, a rare reading experience. I couldn’t wait to learn the twist. I didn’t want the story to end.