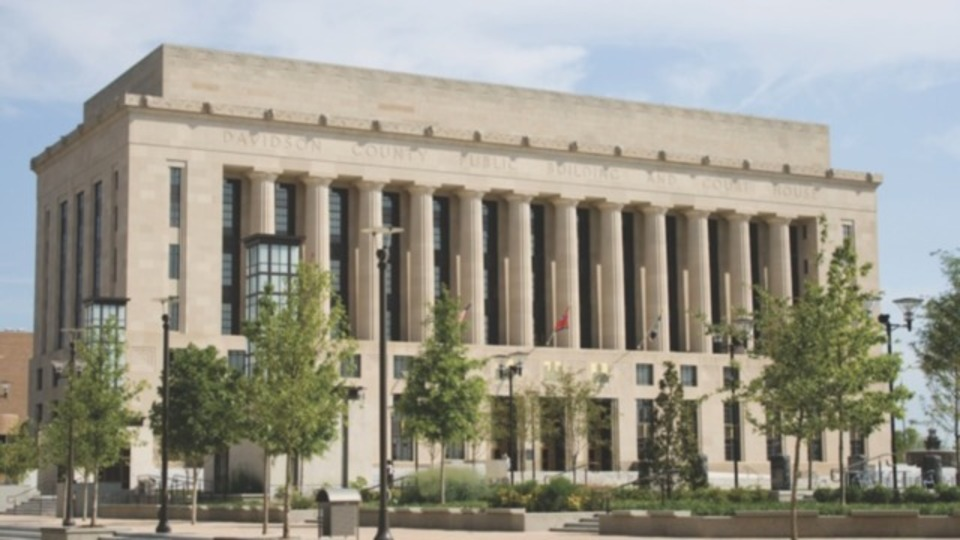 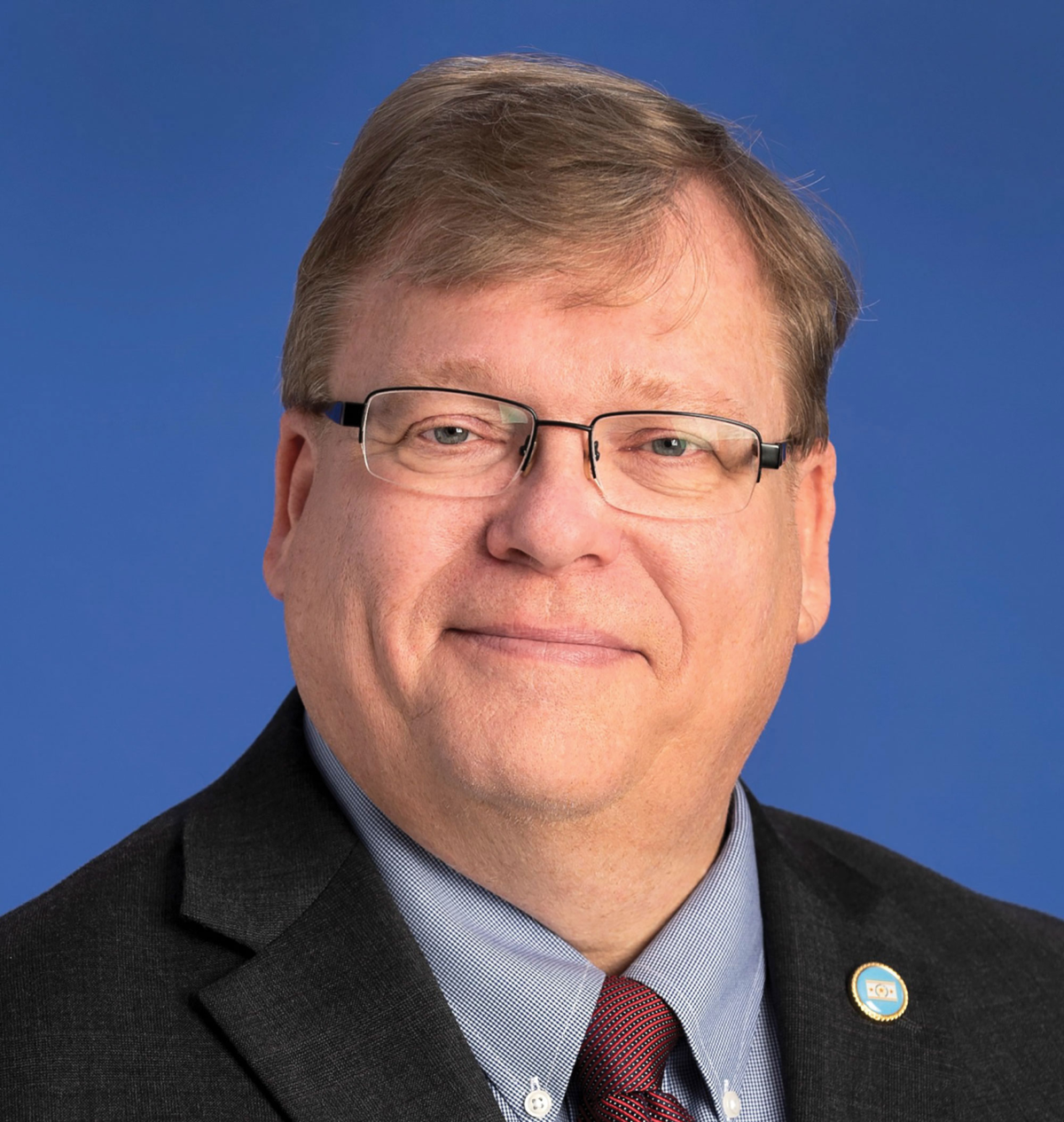 Somehow the simmering fight between business interests and the Republican base has ended up on the fourth floor of the historic Metro Courthouse in Chancery Court Part III.

Last week, state Rep. Tim Rudd (R-Murfreesboro) filed a resolution to have Judge Ellen Hobbs Lyle removed from her Part III bench. (Or more precisely, filed a resolution to establish a committee to consider removing her.) For what? The sin of allowing more people to vote by mail in August’s primary. Lyle’s pre-election ruling, which was partially overturned by the Tennessee Supreme Court, said that the fear of contracting COVID-19 was enough justification for getting an absentee ballot. Since more than 11,000 Tennesseans have now died from the virus, those fears seem to have been well-founded.

“Chancellor Ellen Hobbs Lyle violated the boundaries between the legislative and judiciary when she attempted to disregard state law and implement her own rules, personal opinions and policies that were in direct contradiction of existing state law,” Rudd says in a written statement. “She knew and fully understood the Tennessee General Assembly did not authorize or support mass-mail balloting. The legislature is the only authority in Tennessee that can write laws or hold elections.”

Rudd’s grandstanding aside, Lyle’s ruling alone might not have put her in the sights of the House GOP caucus, including Speaker Cameron Sexton. The problem is that she had the gall to threaten secretary of state Tre Hargett and election coordinator Mark Goins with contempt for not complying with the court. And for that, Rudd and company are demanding retribution.

But here’s the thing: Lyle is the best judge on any bench in Nashville, and maybe in the entire state. Because of its proximity to the Capitol, chancery court in Nashville hears more complicated litigation and sorts through more arcane governmental disputes than any other state court in Tennessee. Take a poll of serious attorneys — even the ones whom Lyle has ruled against — and they would likely choose to appear in her court over any other. The state Supreme Court even created a special business court docket that funneled complex business disputes into her court beginning in 2015. Why? Because the state wanted to instill confidence in businesses that they would get a fair, competent hearing when tough cases arise. It’s been a huge success.

Does Lyle suffer fools well? Absolutely not. But she has earned a reputation for fairness that’s unquestioned. Take Jim Roberts, for example. The gadfly GOP attorney’s cases — including a spate of longshot attempts to stop the soccer stadium — have ended up in Lyle’s court 10 times in the past five years. At a hearing in the fall to decide whether an anti-property tax charter amendment would appear on the ballot in Nashville, Lyle’s contempt for the badly written referendum was barely concealed. She has ruled against Roberts enough to make an outsider wonder if she just doesn’t like the guy. But she also handed Roberts wins in two recent cases against Metro, including one just last week. For all of her toughness, Lyle maintains the ability to decide a case based on its merits.

Which brings us back to the war brewing inside the Republican Party. Rudd’s attempt to play to the party’s base has raised the ire of the business interests that have funded the GOP for years. As word of the bill circulated at the end of last week, attorneys and lobbyists started sounding alarm bells. (On Monday, Lyle recused herself from a Metro Nashville Public Schools lawsuit against the state due to Republicans’ efforts to remove her.)

“Off the top of my head I can’t imagine a more anti-business thing the General Assembly could do in 2021,” one of the state’s more prominent business lobbyists told the Scene over the weekend on the condition of anonymity. The anger among attorneys was enough for some to float a proposal to fund a dark-money PAC that would go after chancery court judges in the districts of every co-sponsor of the bill.

Now, even if the resolution passes the House, the Senate may decide to ignore the matter as a way of keeping the peace. But no matter the outcome, an attempt to punish a chancery judge for insufficient fealty might have inadvertently kicked off a round of Republican-on-Republican fighting like Tennessee hasn’t seen in years. Companies have made noise about anti-LGBTQ legislation hurting the state in the past, and last year’s fight over COVID-19 liability immunity showed hints of a base-versus-business fight. But this one has brought out the knives in a hurry. At some point, the establishment side of the party is going to have to draw blood or risk being made irrelevant.

All because a judge said voters shouldn’t have to risk getting sick at the polls.