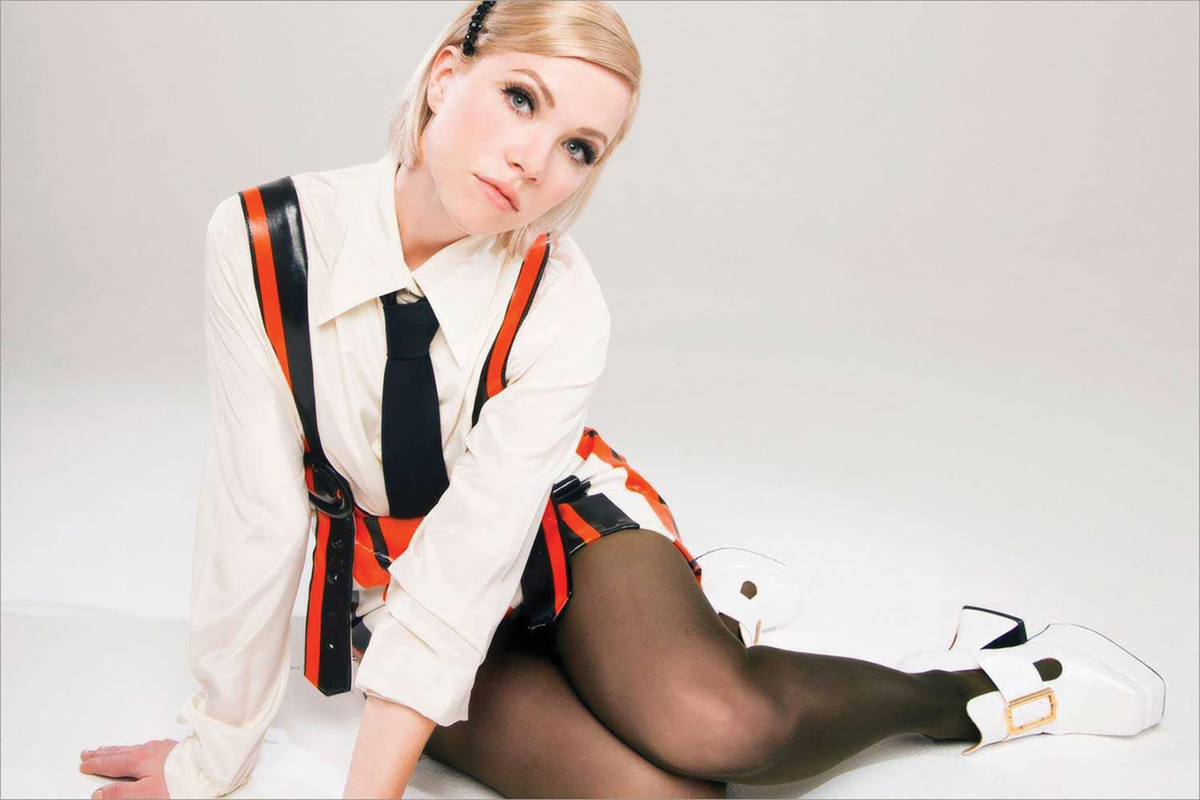 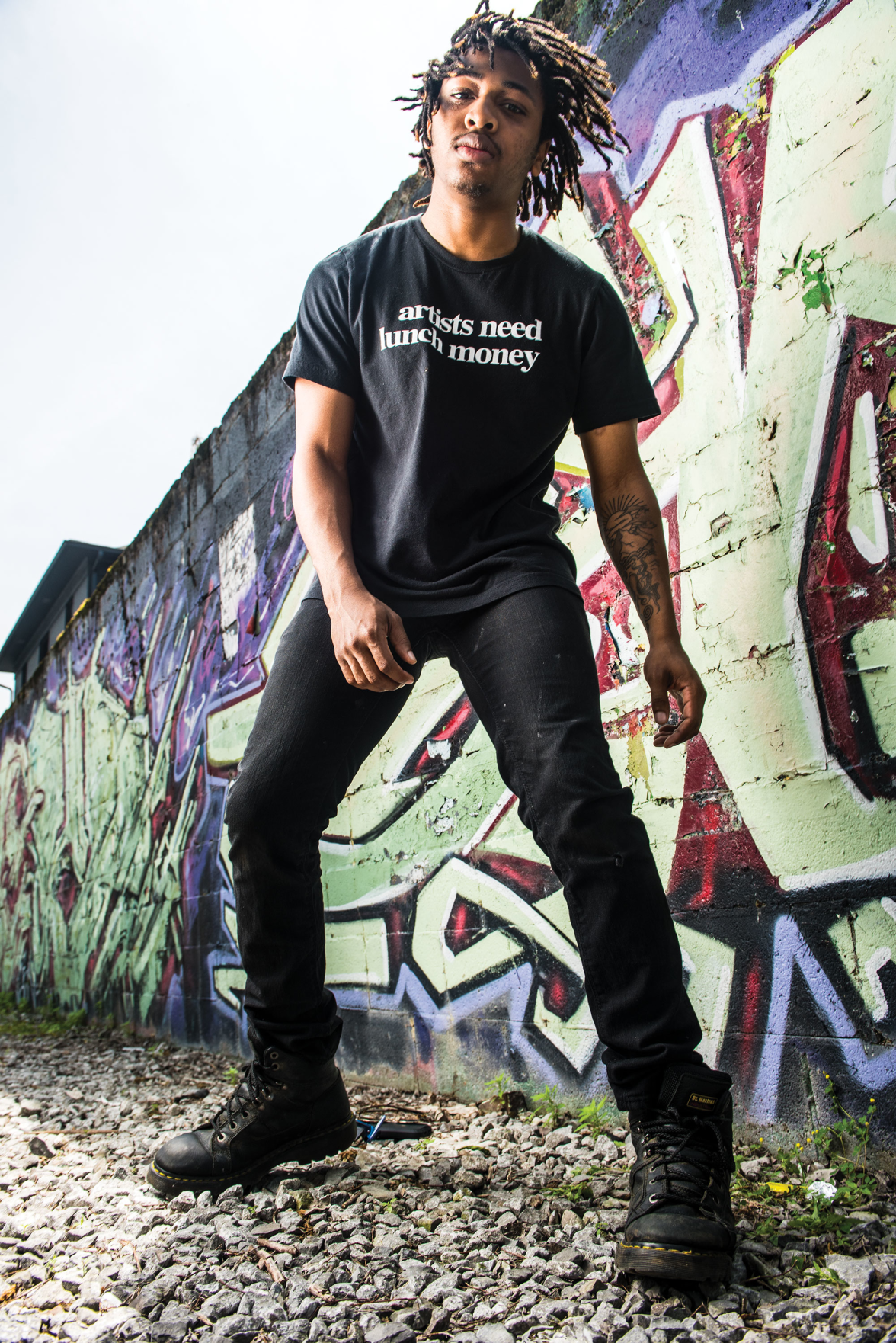 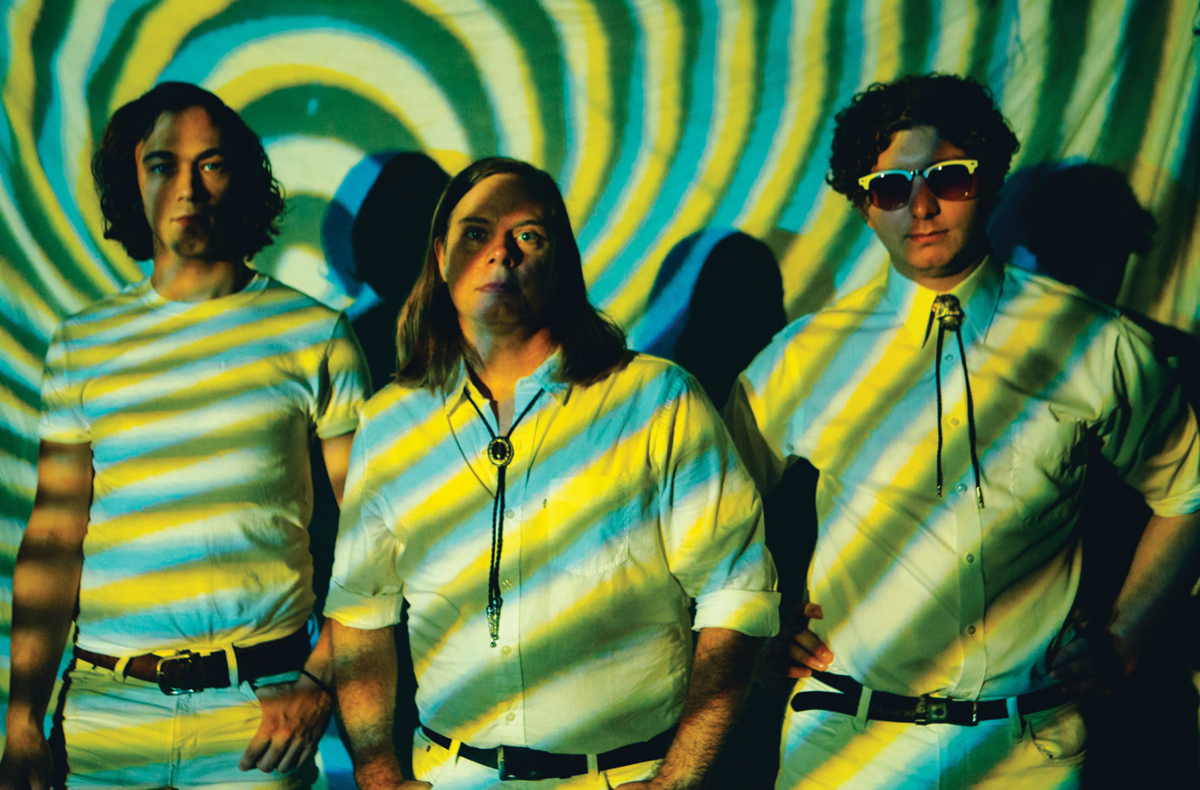 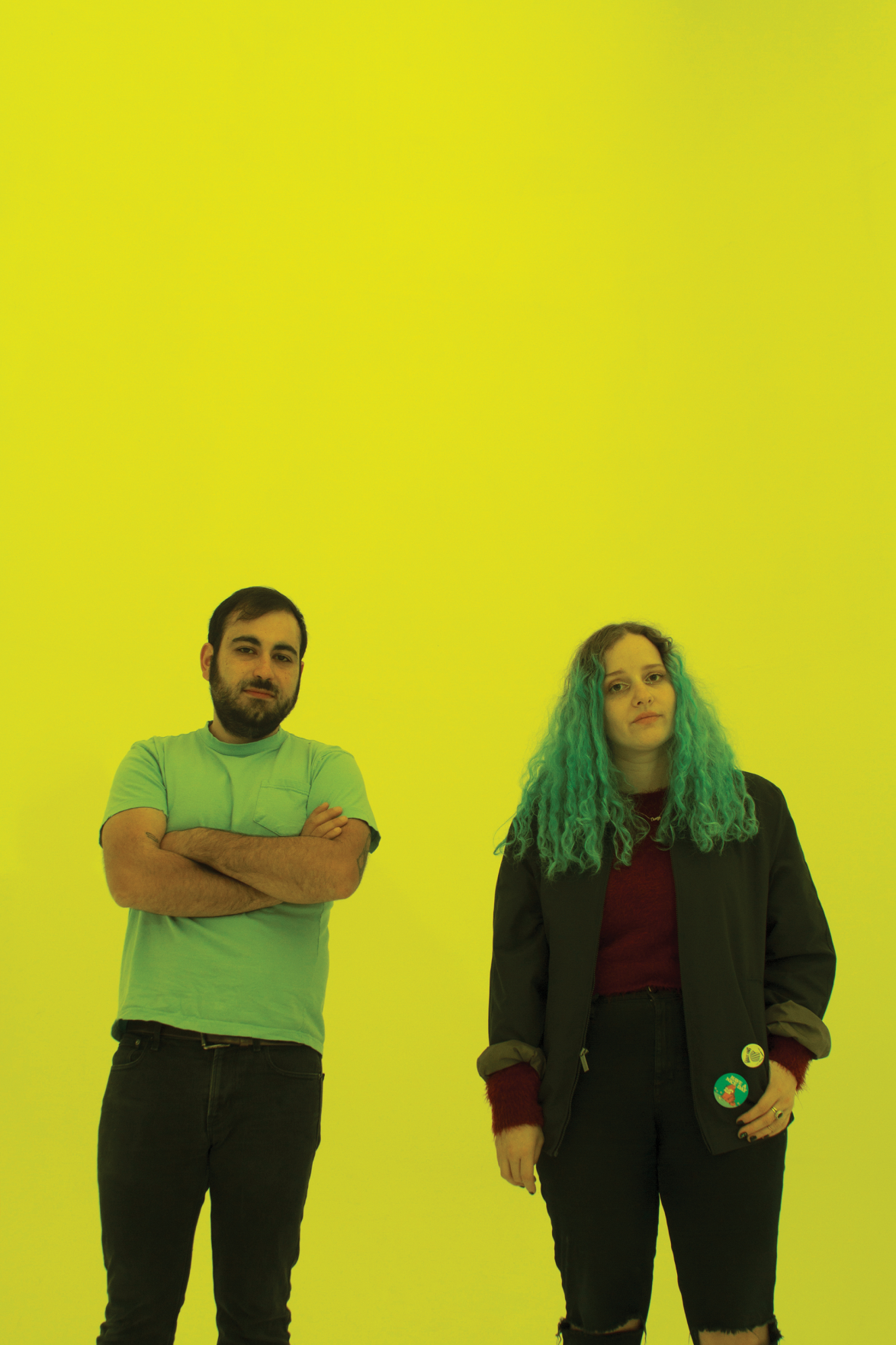 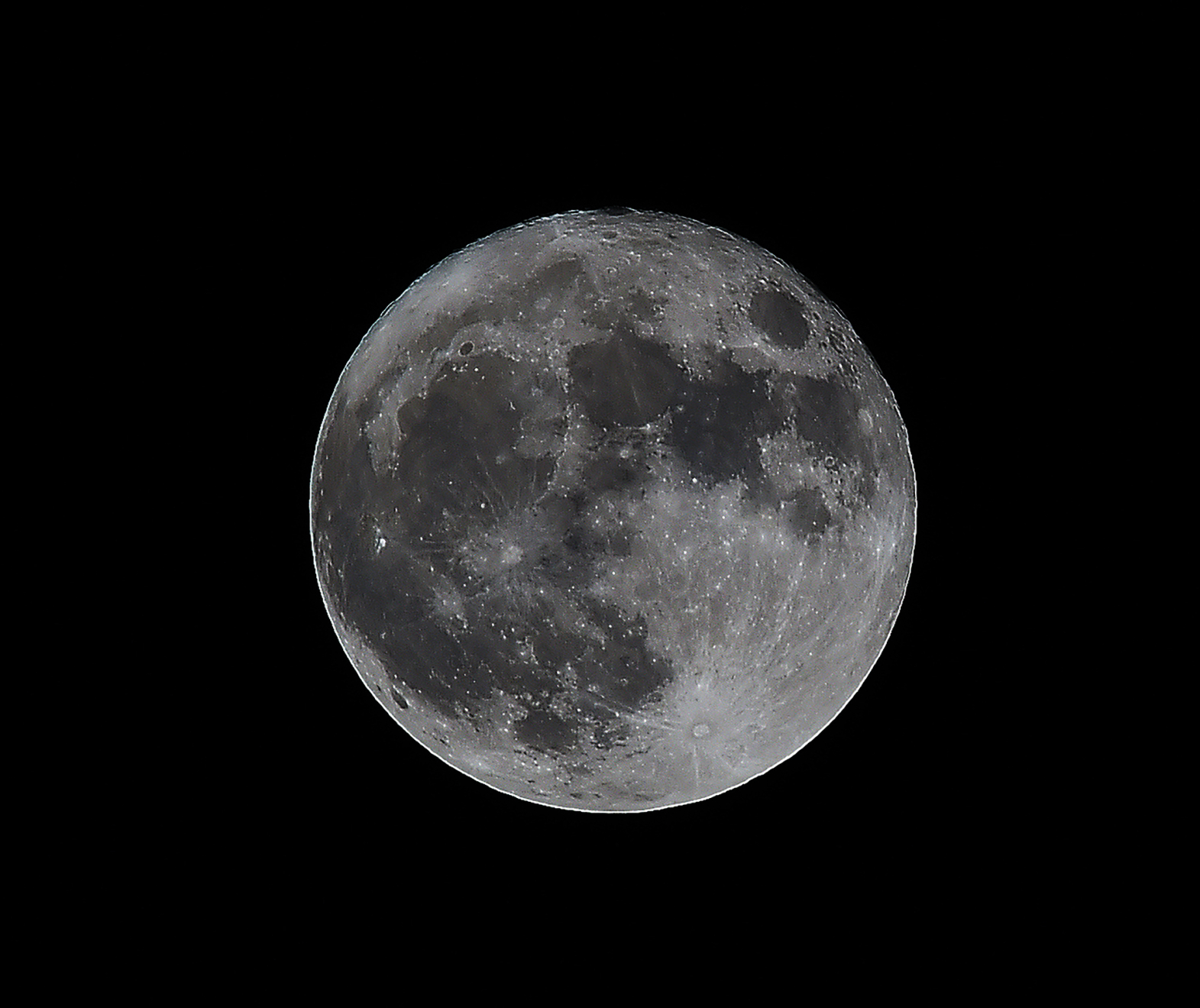 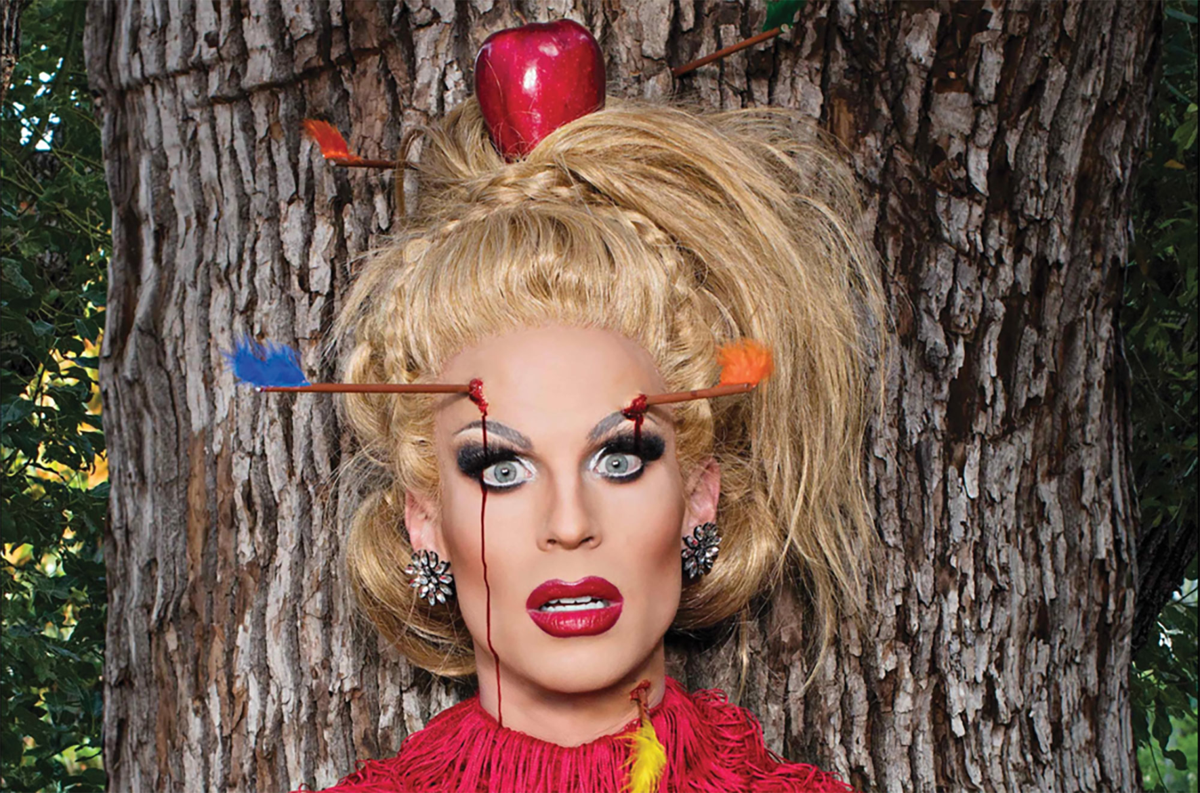 Sometimes, the best kind of summer experience is an unstructured one, whether it’s blocking out a day for a hike at Montgomery Bell State Park, people-watching on a breezy evening on the John Seigenthaler Pedestrian Bridge or sitting down with a good book (see Mary Laura Philpott’s recommendations). But there’s also a plethora of organized events of all kinds scheduled in Nashville throughout the summer, so we’ve assembled a handy calendar with additional information on a select few:

June 20-22: Far Out Fest 333 at the Belcourt and Little Harpeth Brewing

The third annual celebration of the psychedelic experience across multiple artforms begins June 20 at the Belcourt with the Far Out Film Fest, a selection of short films from all over the world. For the following two nights, Little Harpeth Brewing hosts a kaleidoscopic array of psych music, from the outer blues of Nashville’s Ttotals to the grooving overcast swirl of Christian Bland and the Revelators (a side project of the guitarist for Austin, Texas, psych-rock aces Black Angels) and beyond.

Nameless Fest’s organizers consistently prove you can program a fun and well-attended festival with many kinds of music — much of it politically and socially engaged — from a diverse group of performers. This year’s bill includes locals like grunge-pop champs Sad Baxter and hardcore-punk-inspired rapper Kent Osborne (who is pictured on the cover), alongside touring groups like Philadelphia hardcore punk outfit Soul Glo and New Orleans’ wistful indie project Treadles. And happily, thanks to Drkmttr taking over new, spacious digs in January, all the shows are open to all ages this year.

Curly-mopped rock ’n’ pop wizard Jeff Lynne and the crack band he’s assembled under the name Jeff Lynne’s ELO are set to bring a massive production befitting the scale of maximalist ELO favorites like “Telephone Line” and “Mr. Blue Sky.” Recent set lists also include songs from Lynne’s tenure in The Traveling Wilburys as well as from the well-received 2015 album from Jeff Lynne’s ELO, Alone in the Universe.

Music City’s professional soccer team will join the Major League Soccer schedule in 2020, but this year they’re playing their second full season in the second-tier USL Championship, giving you lots of chances to check them out. Nashville boasts a strong defense, but in this game our offense will have to get past Indianapolis goalie Evan Newton, who holds the all-time league record for shutouts. Whether you end up mourning a loss or celebrating a triumph at this one, the food from The Band Box and the songs from the drum-beating hardcore fans on the third-base line are worth the trip by themselves.

A full moon is expected to outshine the Perseid meteor shower on its peak night this year, Aug. 12. Thanks to this installment of Dyer Observatory’s monthly telescope night, you can use the massive Seyfert Telescope to take a closer look at the majesty of the night sky. (Tickets go on sale one month ahead, and sell out quickly.)

One of the best-loved drag queens of the past decade had a rough start to 2018. Katya suffered a relapse that sent her into rehab, postponing her eagerly anticipated one-woman, multi-character multimedia show — “about what it means to be a woman, from the perspective of a person that dresses up like one” — for a full year. She’s spent most of 2019 touring the world with this production that blends stand-up comedy, dance and more.

Carol Burnett at the Ryman

Movies in the Park: Air Bud at Elmington Park

CMA Fest on Lower Broadway and at Nissan Stadium

Wu-Tang Clan at the Ryman

Movies in the Park: Black Panther at Elmington Park

Brian Wilson: Pet Sounds — The Final Performances at the Schermerhorn

Water Lantern Festival at the Parthenon

Adia Victoria at 3rd and Lindsley

Fiddler on the Roof at TPAC’s Jackson Hall

“Weird Al” Yankovic with the Nashville Symphony at Ascend Amphitheater

Carly Rae Jepsen at the Ryman

George Clinton’s Farewell Tour: Gettin’ Down for the Funk of It at Municipal Auditorium

Slash w/Myles Kennedy and the Conspirators at the Ryman

Ringo Starr and His All-Starr Band at the Ryman

Heart w/Joan Jett and the Blackhearts at Ascend Amphitheater

Bryan Ferry at the Ryman

The Raconteurs at the Ryman

Orchestral Manoeuvres in the Dark at Cannery Ballroom

Hootie and the Blowfish at Bridgestone Arena

Dwight Yoakam at the Ryman

AmericanaFest at venues all over Nashville