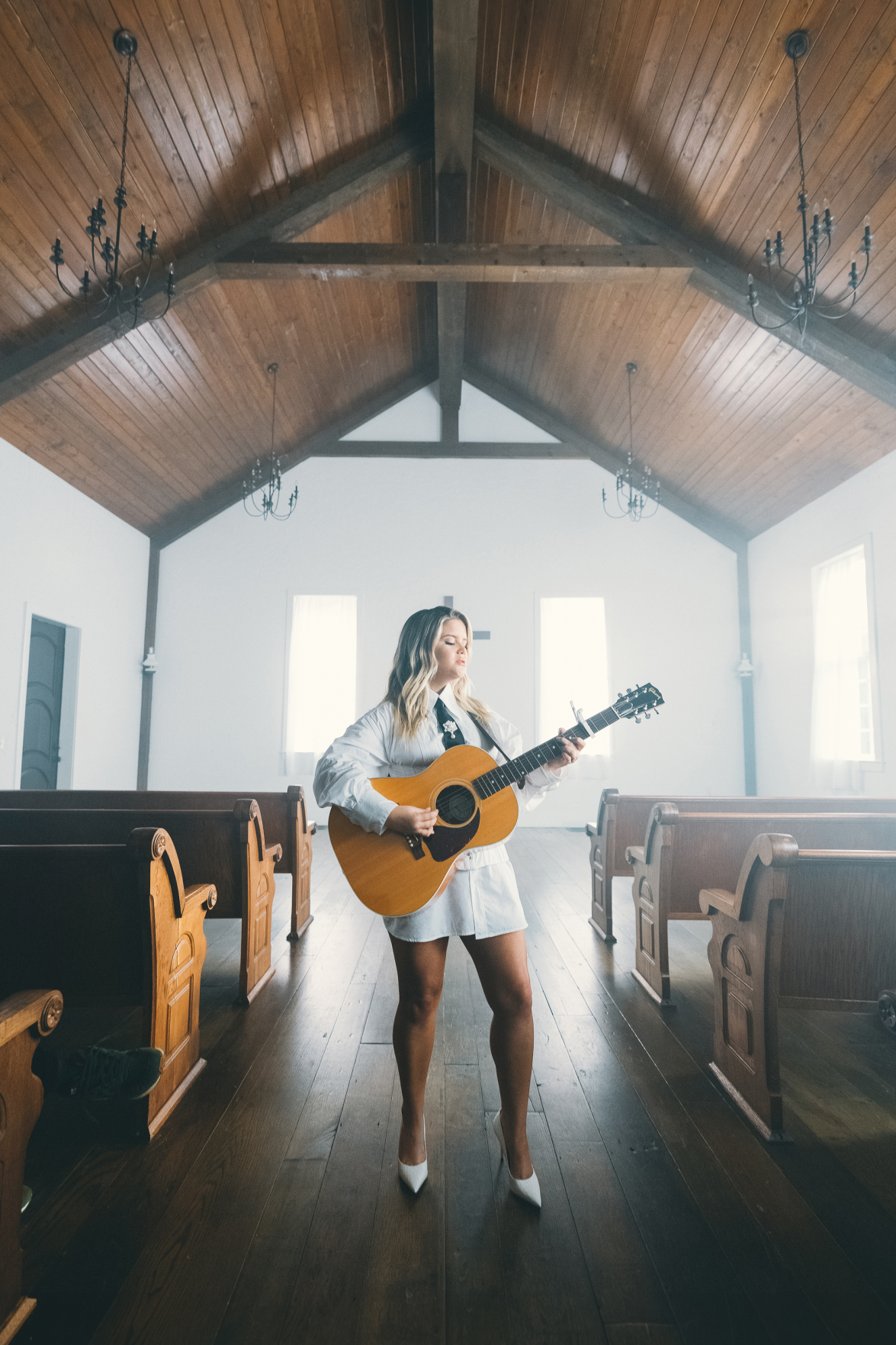 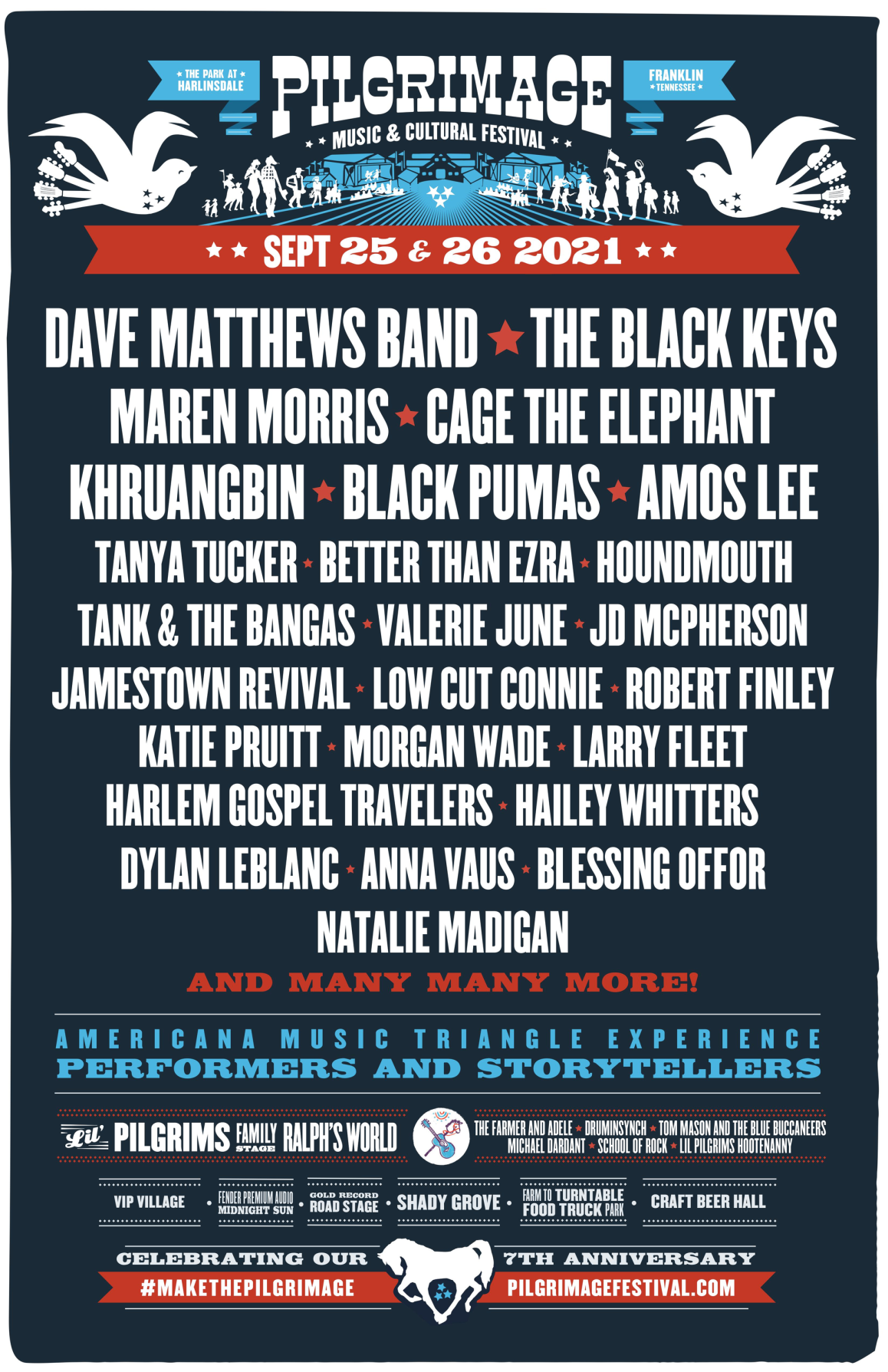 Franklin’s Pilgrimage Music and Cultural Festival was one of the first music fests in our area to set dates for a COVID-adjusted comeback in 2021, but others like Bonnaroo released details on their lineups first. Pilgrimage has now made its initial lineup announcement for this year’s event, which returns to the picturesque Park at Harlinsdale Farm Sept. 25-26, right on the heels of AmericanaFest. The roster includes some heavy hitters.

The top of the bill includes Dave Matthews Band, which includes Nashville sax champ and jazz label head Jeff Coffin, and The Black Keys, who are set to follow 2019’s “Let’s Rock” with a blues tribute LP called Delta Kream on May 14. Also see country ace and Highwoman Maren Morris, winner of multiple recent CMA and ACM awards, as well as rock phenoms Cage the Elephant. Country legend Tanya Tucker will be there, as will funk-rock champions (and until recently, composers of mostly instrumental pieces) Khruangbin. Other highlights of the partial lineup include sterling soul-and-roots-schooled artists Valerie June and Black Pumas, red-hot rockers Low Cut Connie and stellar songsmiths Katie Pruitt, Hailey Whitters and Morgan Wade.

Ticket prices haven’t been announced, but passes go on sale Thursday, April 29, at 10 a.m. A portion of each ticket sale will go to MusiCares, the health care-focused nonprofit launched by The Recording Academy whose efforts have helped many musicians weather the COVID-19 shutdown. Pandemic precautions haven’t yet been formally addressed, and it’s going to be tough to predict what local rules will look like come September. But expect events like Pilgrimage to have reduced capacity for the sake of safety, and so don’t wait around too long if you’d like a ticket.