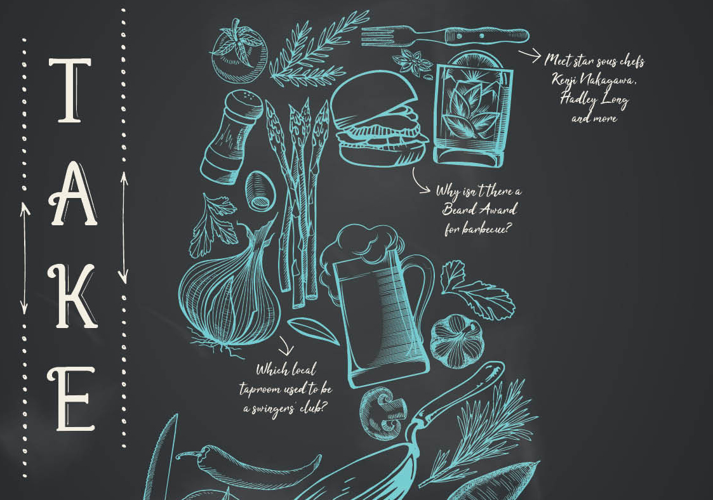 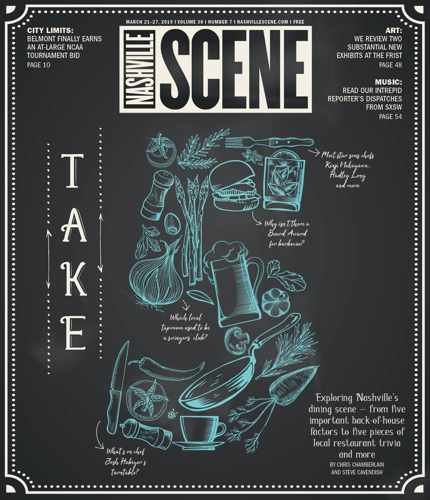 How is it you know that spring has arrived in Music City? Food lovers might say it’s the return of al fresco dining. Nashvillians with allergies well tell you it’s springtime because their faces have begun to leak thanks to the pollen count. And, of course, those who pay attention to calendars will say spring shows up with the equinox (March 20, most years), like it or not.

Back of the House

By Chris Chamberlain and Steve Cavendish

Five facts about Nashville restaurants that might surprise you