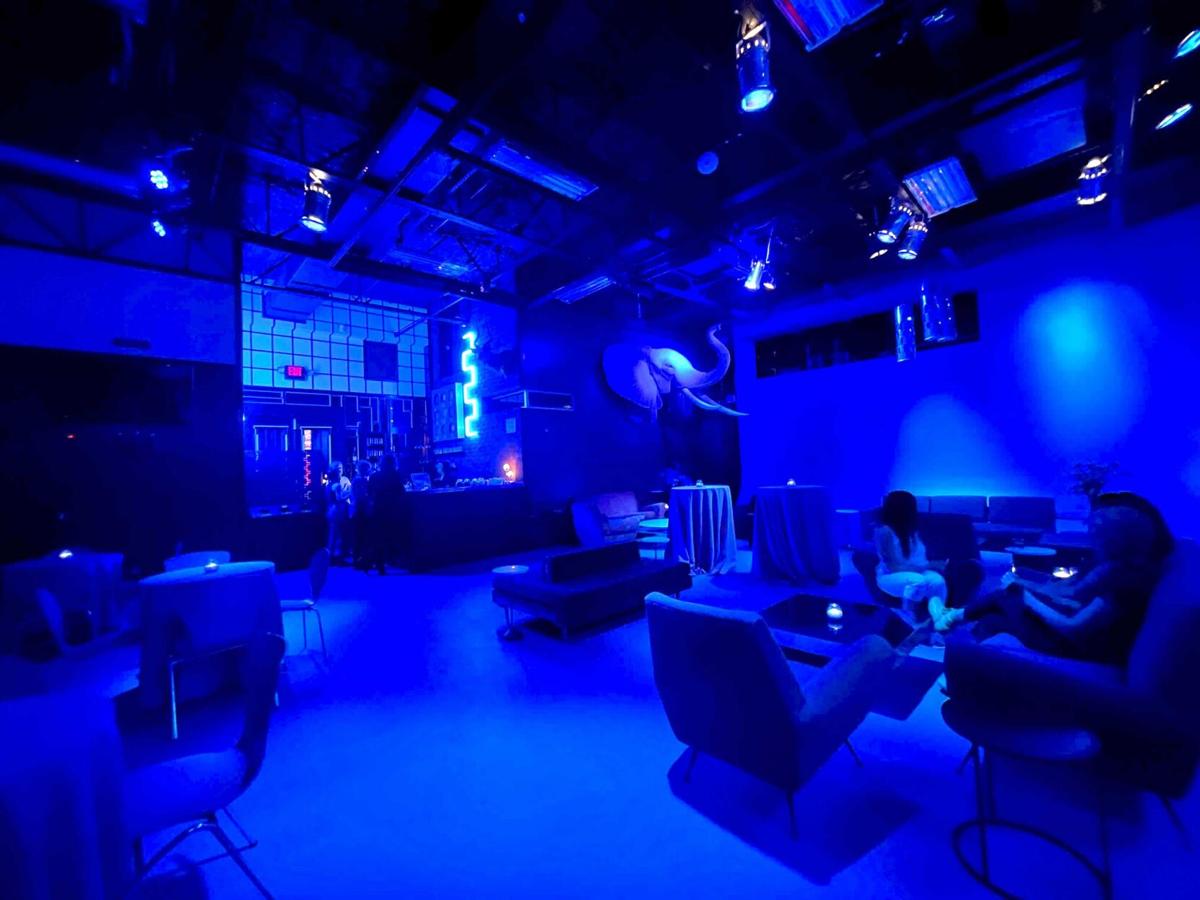 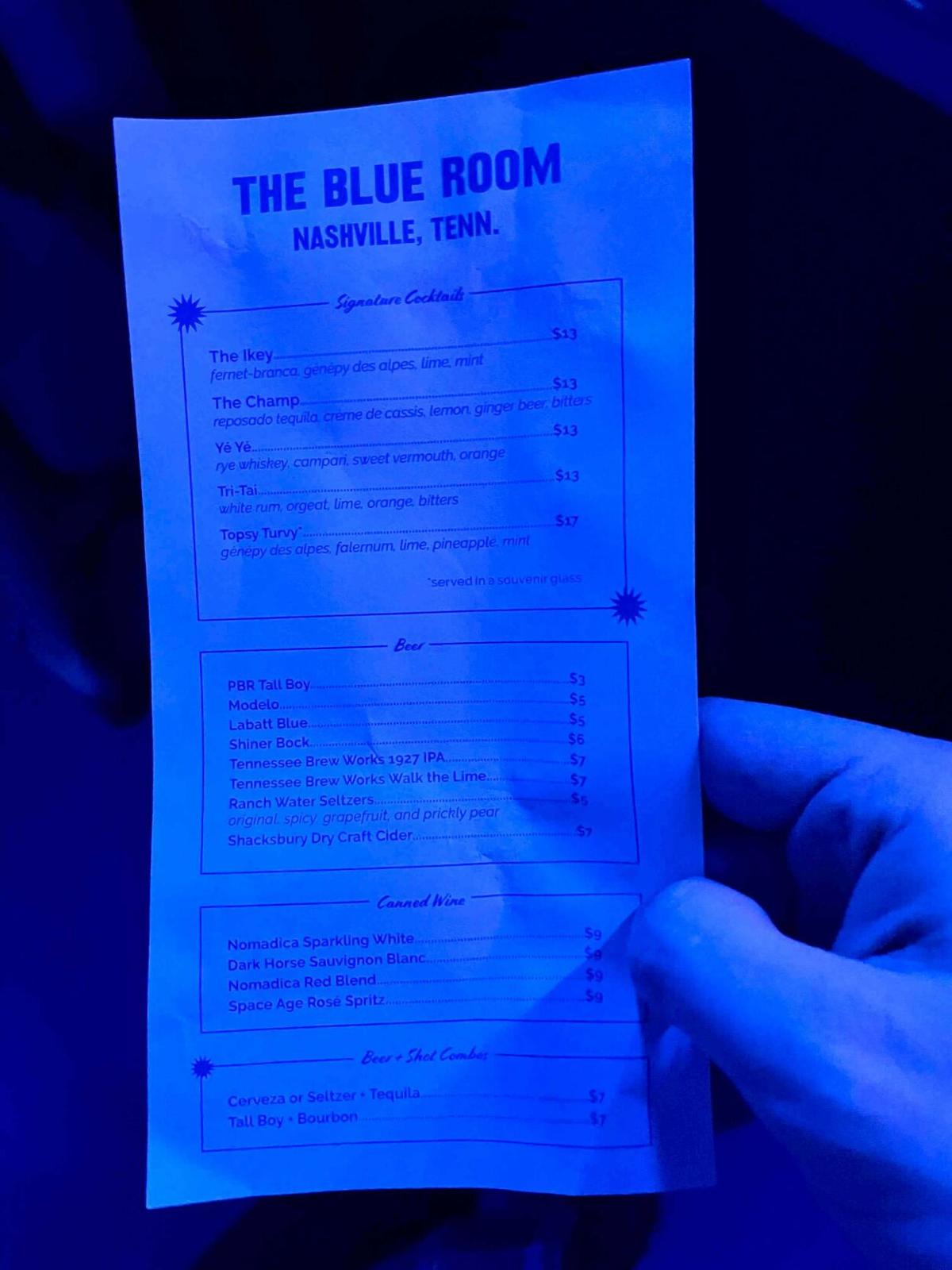 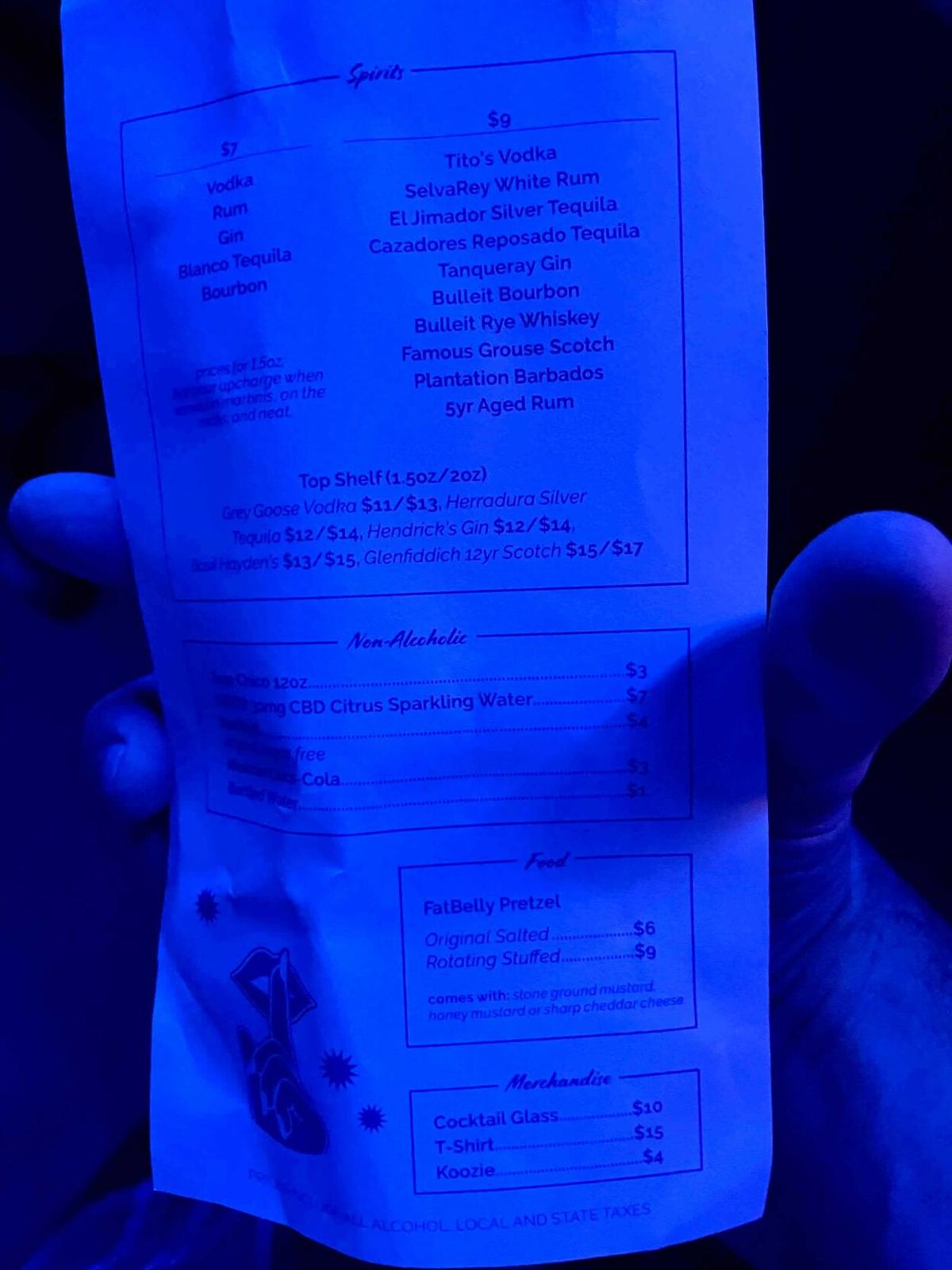 Though Jack White’s Nashville outpost Third Man Records has a handful of shows lined up in the coming months, you won’t have to wait until then to get into the Blue Room. Three days a week, TMR will be opening the performance space as the Blue Room Bar.

The Blue Room Bar will open its doors Thursday through Saturday from 6 until 11 p.m. "Weekends only for now," Third Man co-owner Ben Swank tells the Scene. "But once we open, if it's looking like it makes sense to expand hours and days we're open, we'll be flexible to that." The menu features cocktails designed by Jon Shoemaker and Rachel Mullins, and includes offerings like a Fernet-Branca concoction named The Ikey, in honor of late Jack White sideman Ikey Owens, as well as a Manhattan-esque drink called Yé Yé, presumably named for the ’60s European pop genre.

There are also beer, wine and nonalcoholic offerings, along with pretzels by FatBelly and merch like cocktail glasses, T-shirts and koozies. Get a look at the full menu below.

Patrons will be able to chill in the Blue Room itself — blue-lit and vibey as always — or outdoors in one of TMR’s common areas. Expect DJ sets and other events to be announced for the space in the coming weeks.

"We'll be announcing a full calendar soon," say Swank. "But we're also aiming for a sense of spontaneity for the room, so hoping to have plenty of visual, aural and experiential surprises rolling out in the room at any given time. Lastly, I'm sorry I said the word 'experiential' but I am in the modern music biz, after all."