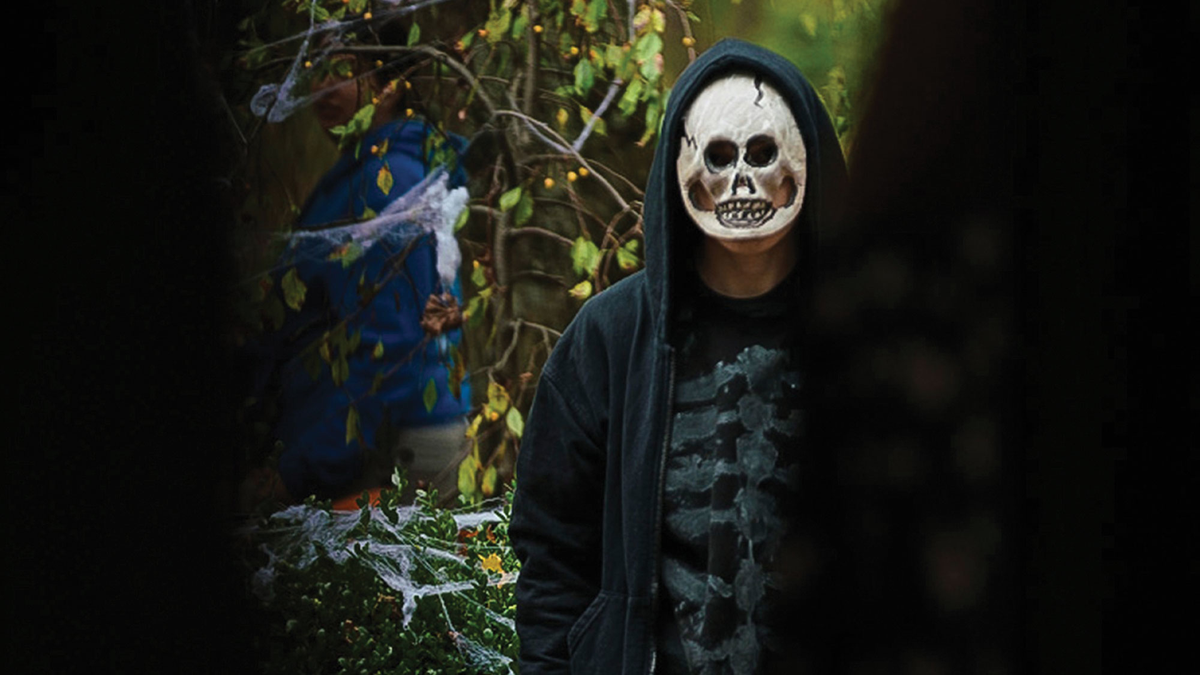 Do you recall when your home city stopped being a place that is, and became a place that was? This isn’t a selling-off-Nashville’s-soul lament, though that feeling is very much part of it. It’s just a feeling that comes with the passage of time. In its more benevolent incarnation, it’s nostalgia. In its more curdled and toxic expression, it’s something reactionary. And it’s one of the reasons why film and media are so valuable — they allow us a fixed point with which to engage our memory and experience. (It’s also why Forrest Gump is insidious, for unmaking that certainty for entertainment purposes.) Find where you are, and where you were. And the difference between them, some would say, “That’s progress.” I say, for better or worse, “it’s a living.”

As always, below are some recommendations of what to stream. Look back at past issues of the Scene for more.

Godzilla vs. Kong in theaters and on HBO Max through April 29

Considering how bogged-down films of this sort (and by that I mean summer action tentpoles) can get in exposition and backstory, Godzilla vs. Kong moves like a Russ Meyer movie. It feels like there was someone off camera with a sign reminding the cast to wrap it up in 90 seconds before the next edit. It’s not how every film — or even most — should be made, but here it works. People speak of Godzilla openly and pragmatically in this film, and it’s never not a delight. Also, it’s all about Hollow Earth theory, and Bryan Tyree Henry plays a conspiracy-theorist podcaster (who has not done a very good job of covering his tracks) bent on sharing the truth about why Godzilla stomps things. We know Godzilla as the living embodiment of human determination toward self-destruction, and despite having always acted on behalf of the greater good, humanity turns on Godzilla like the ex-con gardener in the first act of a Tyler Perry play. But there are other forces at play, including King Kong, souring on his life of amiable leisure in a virtual-reality dome, and Apex Cybernetics, a company that is up to something. Anyway, ape and lizard fight, and it’s imaginative and kinetic. A sea-set skirmish is remarkably visually inventive, getting Titanic with the geometries of aircraft carriers, and director Adam Wingard (The Guest, You’re Next, Blair Witch) retains allegiance to pulsing Lisa Frank colors, making Godzilla vs. Kong the most colorful big-CGI-explosion movie in ages. Kong is the individual pressed to step up to save his own situation. Godzilla battles implements of destruction because it is why he exists (both in terms of that’s what he does but also because that’s what created him). It’s a dialectical battle on the continuum of purpose, and it’s the best film in the MonsterVerse since Gareth Edwards’ sublime 2014 Godzilla, which is one of the most consistently visually stunning films of the 21st century.

Crisis via video on demand

You know the format by now: Three parallel stories (in this case dealing with the opioid crisis) play out, with their assorted tendrils growing together during the film’s runtime until, by the third act, you’ve got a unified narrative. It’s practically its own subgenre at this point, and in the hands of Crisis writer-director Eugene Jarecki (Arbitrage, Capturing the Friedmans), it’s an interesting take on the subject. There’s no temporal distance to the material, because we are still in the midst of the Age of Opioids. There isn’t the immediate subjective grind of addiction; instead, we have a former addict dealing with her own loss, an undercover DEA agent whose sister is deep in the grip of pain pills, and the research scientist who has uncovered some serious problems with a new, supposed miracle of a nonaddictive painkiller. None of these stories addresses how fucked-up the world is and why opiates are so very, very popular with everyone (from addicts experiencing homelessness all the way up to the late Rush Limbaugh), or how people like Tennessee’s own Marsha Blackburn have aided in the drug industry’s exploitation of the public for their own gain. But the sad truth is, there are so many different stories about the painkiller crisis; Jarecki could have had dozens of stories to interweave here. Crisis is a decent start to untangling the sea of knots we’re drowning in.

Messy in a way that most horror either eschews or completely wallows in, Canadian slasher Halloween Party feels at first like a J-horror wannabe, mainly due to the phantom computer/smartphone virus that pops up and asks the victim what their greatest fear is. If you answer honestly, you’re safe. But if you let its timer run out, a low-res witch chastises you on your screen. And then within a few hours your greatest fear (and this film really does the work at finding creative greatest fears for its cast) appears and kills you brutally. Naturally, the college kids are concerned about what’s happening to their friends, so they start investigating, and that’s when things get really intense/upsetting/Canadian. Despite being able to see the narrative beats coming a reel or two away, there’s something about this film that compels the viewer to stick with it, and it does some very provocative things with its reveals. Inspired casting helps, as well as the utter truth of jaded folk putting their lives at risk for the dumbest possible reasons. But Halloween Party does what enduring horror does — it shocks you and then infiltrates your subconscious. So well-done on that front. (Note: The trailer gives a bit too much away.)

A surprising treat from one of the most reliable and poignant voices in country-pop crossover, this 1983 Canadian TV special finds Anne Murray and a fascinating assortment of folk (José Luis Rodríguez, Richard Simmons, an indifferent Eddie Rabbitt) on a ship to the West Indies and serving up lots of songs about it. Never officially released in the U.S. (but brought to my attention via the global treasure Linoleum Knife podcast), Anne Murray’s Caribbean Cruise is enjoyable, with showbiz sparkle and heartfelt moments meshing expertly with whatever you’d call Richard Simmons singing calypso. As always, Murray is magnetic, finding the emotional heart of songs like a therapist and setting them free. Anne Murray’s Caribbean Cruise simply is — songs of the sea, the vicissitudes of romance and the weirdness (exponentially so from here in the pandemic) of cramming a bunch of people in a boat with booze and buffets. Pairs nicely with your boat drink of choice.