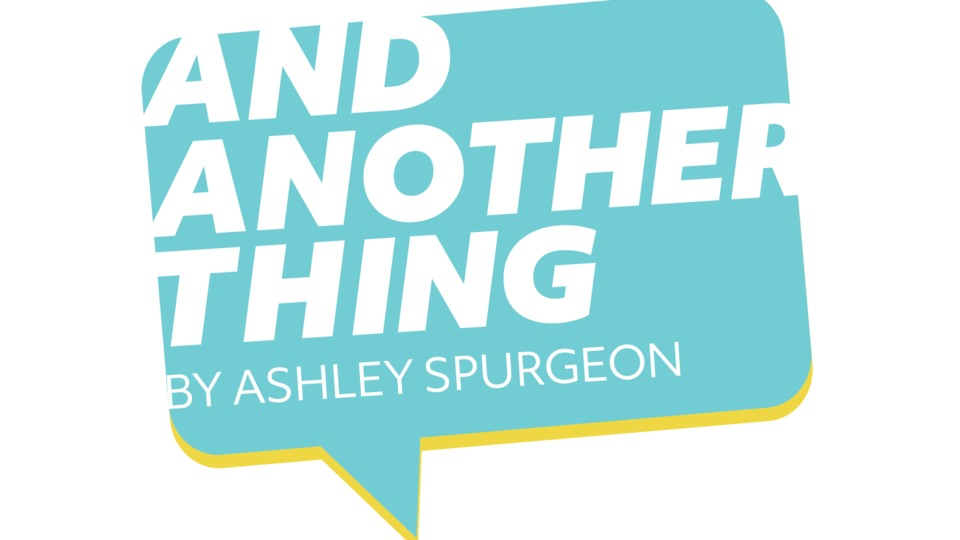 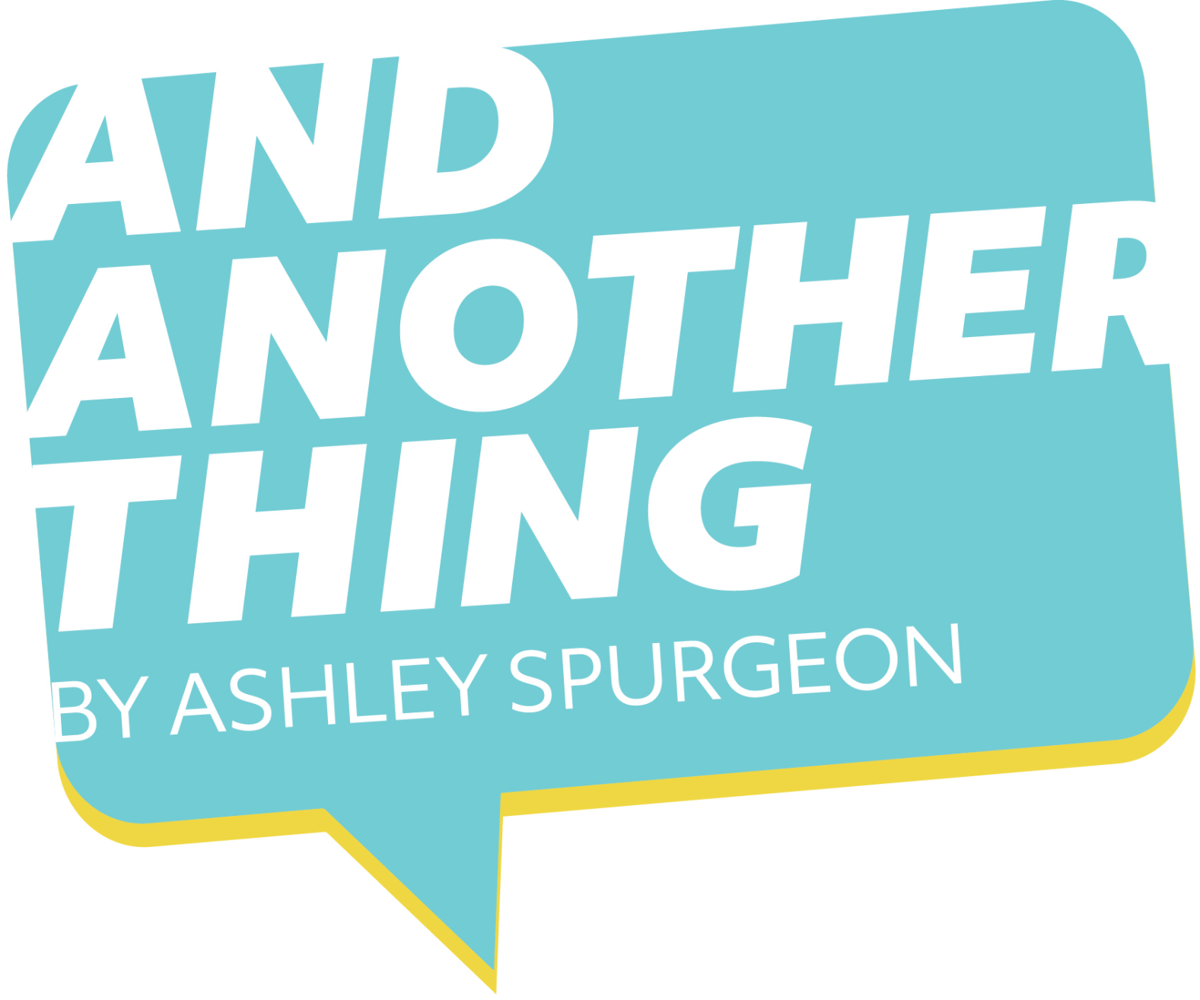 The fourth and ostensibly final season of G.L.O.W., the Netflix dark comedy about amateur female wrestlers in the 1980s, was canceled just a few days ago, thanks in large part to COVID. I can easily imagine how filming a show where your actors are required to, you know, get in each other's faces and wrestle around in close quarters isn’t a very health-and-safety-oriented mindset, so I get the decision. While (as ever!) I feel for the people who’ve lost work, I’m still (as ever!) disappointed in the lack of imagination and foresight possessed by studio bean-counters. I don’t think and won’t say the film and TV industries are kind of “done” for the next couple of years, but I’m still not sure why they haven’t quite figured out that a lot of this shit (sorry, I mean content) can just be animated instead.

It was sometime around mid-March of this year that I mentally prepared myself for the possibility of not returning to an office-work setting in 2020. Just about everyone who can work from home is trying to make it work. Essential service workers forced to put their health at risk are making it work. Children — children! — trying to learn at home over a computer are making it work. Sadly, none of us have the option, let alone actual ability, to say, “Hey — you know, all this work can probably just be done with animation.” Even worse, pretty much every major blockbuster action movie figured out this trick years ago — have you seen a behind-the-scenes photo lately? It’s one to three actors and two to five crew members standing on a giant green-screen set, the end. All you do is shoot Adam Driver and Daisy Ridley doing cartwheels for a couple of weeks, and draw the rest of the movie around them with computers.

Recently, country music star Kacey Musgraves spent an evening in downtown Nashville with her dear, close friends, The Scooby Gang. (Guys, G.L.O.W. would be so fun Hanna Barbera-style.) American brat-prince icon Bart Simpson is a 62-year-old grandmother. One of my favorite family shows, Bob’s Burgers, takes place in a dinky little restaurant in a dinky little town (even the animation style is kind of dinky-looking), but in nearly every episode a big splashy musical number throws a bright fantasy world into the dinky reality — who is to say Tina Belcher is not really a star, flying through the blue skies?

Those are fun examples, but also, pretty much everyone gets it by now that cartoons don’t have to be for kids. Notable depressive and alcoholic Bojack Horseman is actually just the voice of human actor Will Arnett, and not an anthropomorphic bipedal talking horse. Manga begat anime, and damn if those cartoony-ass heroes and villains don’t get next-level violent and insane. Simply restart production of G.L.O.W., call it G.L.O.W.-R (for “romance”) or G.L.O.W.-Z (for “zomance”) and let our lovely ladies perform mortal combat like their lives depend on it!

Boy oh boy, there are few things I love more than gangs of young women fighting with magic. And being stuck at home with nowhere to go and nothing to do reminds me very, very much of my childhood spent in rural Middle Tennessee. (“Time to go sit in the backyard and look at bugs.”). To ice this cake, I’ve chosen to revel in old episodes of an old favorite, Sailor Moon. Usagi Tsukino, aka Sailor Moon, aka Neo Queen Serenity, aka Bun-Head, is sometimes a 14-year-old Tokyo schoolgirl, and sometimes a pretty warrior of love and justice who, with the help of her fellow astrologically themed magical friends, punishes evildoers in the name of love and justice. The show is for kids, the episodes are repetitive, but something about 2020 makes sense with the idea of a group of girls using the power of friendship and teamwork (and, like, heavenly incarnations of fire and thunder ) to defeat monsters who get their power from sucking the life and soul from others. Silly? Yes. Cartoonish? Not anymore.