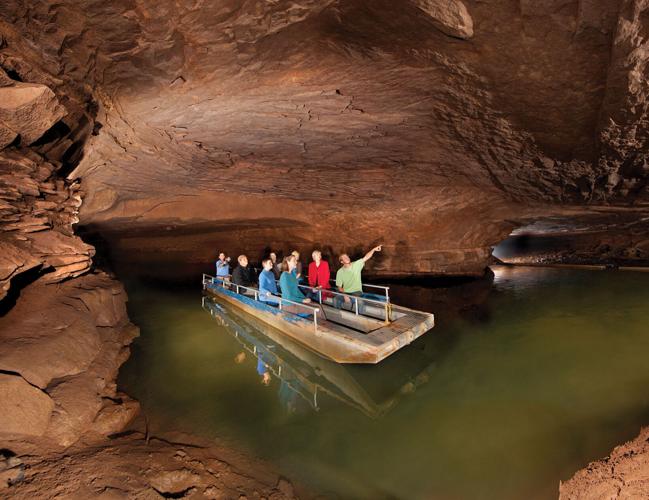 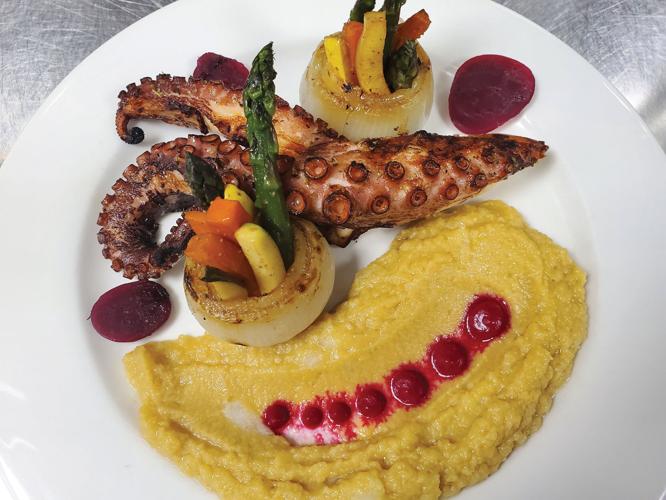 What do you know about Bosnia? If you came of age in the ’90s, your knowledge may be limited to things you heard Dan Rather say. Personally, I knew the nation by its proper name — Bosnia and Herzegovina — because I remember it being a big deal that they competed under their own flag (not Yugoslavia’s) at the 1992 Summer Olympics.

That was all I knew — until I went to Bowling Green, Ky. Now I know that the Bosnian War killed roughly 100,000 people and displaced 2.2 million. And I know that at least 5,000 of those people now call Bowling Green home. This was all news to me! But just as Nashville is home to the largest Kurdish population in the U.S., Bowling Green is the largest resettlement community in Kentucky for immigrants and refugees.

That said, my reason for picking Bowling Green for the Scene’s Road Trip Issue was not so high-minded. I did so because it’s 70 miles from Nashville (about an hour-and-a-half with traffic) and because I’d enjoyed a trip I took to Paducah years back. But where Paducah is small and walkable, Bowling Green is walk-a-little, drive-a-lot. It also happens to have one of the most diverse food scenes in the South — if you know where to look.

Much of the lodging in Bowling Green is on the bypass — think national chain, eight-lane highway, near a strip mall. As always, I say skip these and find something central. The Hyatt Place Bowling Green is convenient and comfortable, if sterile. It has an outdoor pool, big rooms, and a lightly enforced $75 pet fee, so it’s good for kids and pets. It’s also a five-minute walk to Western Kentucky University, where you’ll find The Kentucky Museum — a quick, free way to sneak in some history via an exhibit on Mammoth Cave or Mesopotamian writing.

If you’re pet-free, try East Main Airbnb. Built in 1885, the house has been completely restored, with clean white decor, leather accents, natural light and original brick. It sleeps four (two in a bedroom, two on a pullout), so it’s great for small families. It’s also just one block from Fountain Square Park, which was designed in 1870 and still offers lovely foliage and statues to peruse.

If you’re in need of private time or plush accommodations, try the Kentucky Grand Hotel and Spa. The all-suite hotel’s five rooms book up well in advance. It’s got a retro luxury feel, despite opening in 2016, and its on-site restaurants are beautifully appointed if difficult to visit. (The Derby Piano and Dessert Bar and The Kentucky Grand restaurant are open Wednesday through Saturday nights plus brunch on Sunday, but since we were there on Sunday night, I can’t weigh in on either.)

Still, the location is solid. It’s a block from Southern Kentucky Performing Arts Center (SKyPAC), where you can catch a comedy show or concert. It’s across from Circus Square Park, which has the only gas-station-turned-public-restroom/Instagram-hotspot I know. (The restored Standard Oil Station is cute, and dates back to 1921.) It’s also near Bowling Green Ballpark, where you must hit a Hot Rods game, preferably on “Kentucky Waterfall Night Presented by Bearded Eagle Barbershop.” A waterfall, in this context, is an extreme mullet (!), and if you don’t want to see a bunch of kids rocking freshly shorn waterfalls, I don’t know what you do want.

Start at Gasper Brewing, the best brewery in Bowling Green. This is not hyperbole — Gasper is currently the only brewery in town after the other, Blue Holler Brew Supplies, was destroyed by December’s deadly tornadoes. After the storms, Gasper owner Isaiah King opened his untouched brewery to the community for warmth and free meals, and he let Blue Holler’s Chris Karraker store his surviving equipment there. You have only to read Karraker’s grateful Facebook post to see that this pattern — tragedy followed by togetherness — is emblematic of Bowling Green.

Take where Gasper is located: the ShakeRag Historic District. Now on the National Register of Historic Places, ShakeRag was a safe haven for African American families. During segregation, homeowners opened tea rooms and hotels for Black travelers who’d previously had to eat and sleep in their cars. Today you can take your own walking tour of the area, which was named for people washing clothes outside and “shaking the rags” before hanging them to dry.

Back at Gasper, grab a malty Downtown Brown and walk through S&M Woods and Wares. The connected shop sells everything from olivewood spoons to sage bundles. Owners Seth and Marcy Owens are often there holding events including reiki workshops and makers’ markets. If you need a jolt or a bite, hit Spencer’s Coffee, a BG staple for 20-plus years, or check out Taqueria Los Vazquez. Eleodora Alarcon’s Mexican spot is open for breakfast and lunch, so it’s ideal for DIY brunch on a weekday. Get the barbacoa torta and the agua fresca — especially if it’s cantaloupe.

Activity-wise, you must hit Lost River Cave for a boat tour of the limestone caverns. Ideally, you’ll hit it on a day when storms don’t flood it, turning all the “blue holes” (aka sinkholes) into “brown holes.” But even if that happens, the grounds are worth walking. Stop into the Butterfly House for a magical photo op, and read stories on the standing stones outside the caves, which includes the obligatory claim that Jesse James partied here post-bank-robbery.

For dinner, you’ve got two delightful options. First, Yuki Japanese Restaurant. Denise and Joe Nishijima fly in fish from Japan twice a week. Their off-the-bypass spot is an institution with good reason: They’re serving the best sushi I’ve had this year — full stop. Nobody in Nashville does nigiri this well. If they do, they don’t do it at this price. The wasabi pork shumai, the sake, the otoro! I’d go back to BG just to eat here.

Then there’s Anna’s Greek Restaurant. The eponymous chef lived in Santorini for 15 years, and while her Mediterranean cuisine is rich and lively, her story is even more so. Anna moved to Bowling Green in 2000 with her now-husband, Vilson Qehaja, after the Kosovo War. They opened Anna’s in 2007 but had to relocate to Glasgow, Ky., — 40 miles away — in 2013 due to a parking-lot dispute with the highway department. Finally, in 2019, they settled in their current location: a huge old Baptist church they renovated, smack in the middle of town. The atmosphere of Anna’s is ... hard to describe. Outside it’s a big white church with Greek accents. Inside, it’s full of neon purple lights, clear chairs, stained-glass windows, and black-and-white decor — it’s very My Big Greek Quinceañera in the most fabulous way. The sheer over-the-topness makes it feel absolutely right to order a flaming saganaki cheese (like griddled halloumi, but exponentially more dramatic) and wash it down with a Mythos beer. And it’s all even more celebratory when you know this: Anna’s is now directly across the street from Christ Episcopal Church, which helped the Qehajas get on their feet when they immigrated to Bowling Green two decades ago.

Where is the Bosnian food, you might ask? So did I. The answer: Behar Cafe. Sadly, they were closed for summer break while we were there. But that just means I’ve got (another) good reason to come back to Bowling Green soon.

If you’re traveling on Saturday morning, hit Boyce General Store in Alvaton and grab The Pie Queen’s famous breakfast. The National Corvette Museum and the Downing Museum and Baker Arboretum also make good, fun pit stops. If you’re traveling with kids, hit Chaney’s Dairy Barn. The ice cream is good, but the extras are great — farm tours, an accessible playground, and a bigass “jumping pillow.” This in-ground trampoline is essentially a beach ball the size of a soccer field. Adults will want to jump too, so bring an extra $5 and some Advil.