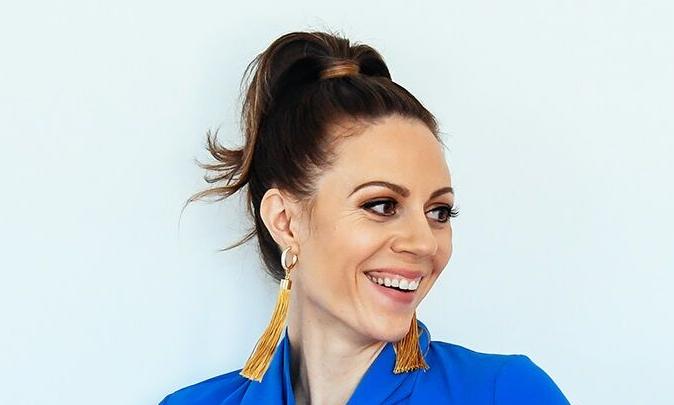 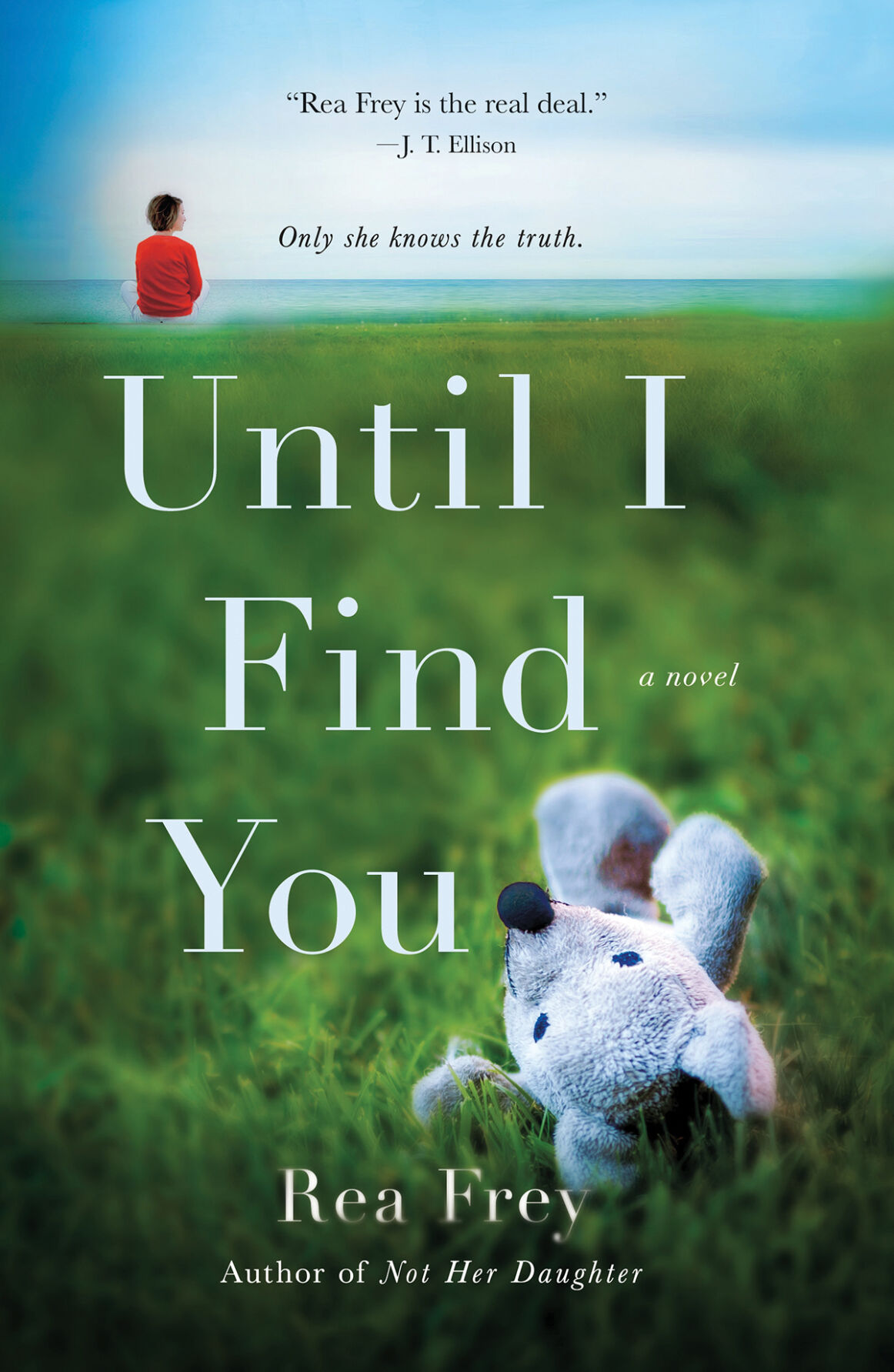 Call it what you will — maternal instinct or mother’s intuition — but mothers seem to have a natural ability to know what a child needs and the resolve to ensure those needs are met. When the 3-month-old son of Rebecca Gray is apparently switched with another child, she summons that reserve of energy to find him in Until I Find You, Rea Frey’s emotionally intense third novel.

Bec, as she is known to her friends, is already beset by many of the challenges of single motherhood when the unthinkable happens. Both her husband and her mother have recently passed away, leaving Bec to raise young Jackson by herself. On top of that, she’s suffering from a degenerative eye disorder, rendering her nearly blind. Only her photographic memory of familiar places helps her get around as well as she does.

“As my vision went, it was like staring at a painting whose center had been wiped clean,” Bec muses. “It was manageable at first, like having really bad vision and forgetting your glasses. And then, everything finite slipped away.”

While she has plenty of friends she can rely on to help her get around — many of whom are other mothers she frequently visits at a nearby park — Bec valiantly attempts to maintain as much independence as she can, often rejecting their offers of assistance. Even when she has an uncanny feeling that someone has been following her and moving things around in her mother’s house, where she now lives, she is reluctant to solicit the help of police.

Until I Find You

But after returning home from the park where she inexplicably had a fainting spell, Bec is convinced the baby in her stroller is not Jackson but someone else’s child.

“An unfamiliar scent invades my nostrils, and I stop rocking,” Bec says. “There’s a baby in this room: a baby who feels like Jackson, who looks like Jackson, who could probably pass for Jackson if someone weren’t paying close enough attention. But I am. … This child is not my son.”

Naturally, no one believes her.

Frey expertly casts plenty of doubt on Bec’s interpretation of events among her friends and the police, including an ex-boyfriend who’s a detective. As much as they care for her and do their best to comfort her, there is seemingly no rational reason that her child has been switched with another, leaving them reluctant to take her at her word. And when she has been having blackouts, when she has been having trouble sleeping, when there is no physical proof to back up her claims, why should they?

With the story told mostly from Bec’s first-person point of view, Frey easily sweeps readers into Bec’s mindset and evokes sympathy for her plight. While it seems plausible that she’s suffering from hallucinations brought on by sleep deprivation or has developed an unnatural paranoia, readers want to believe Bec isn’t delusional and that she will find Jackson.

Frey’s straightforward prose keeps readers firmly rooted in Bec’s mission to find her son while ratcheting up the emotional angst as the novel progresses to a surprising end.

Frey, a Nashville author of two previous novels and four nonfiction books, gives credit to the Tennessee School for the Blind, several doctors and several visually impaired individuals for their assistance in understanding life without the ability of sight. Frey admits in her acknowledgments that “stepping into Rebecca Gray’s world was one of the most humbling — and terrifying — experiences of my life.” With Until I Find You, she has shared that experience tenfold.