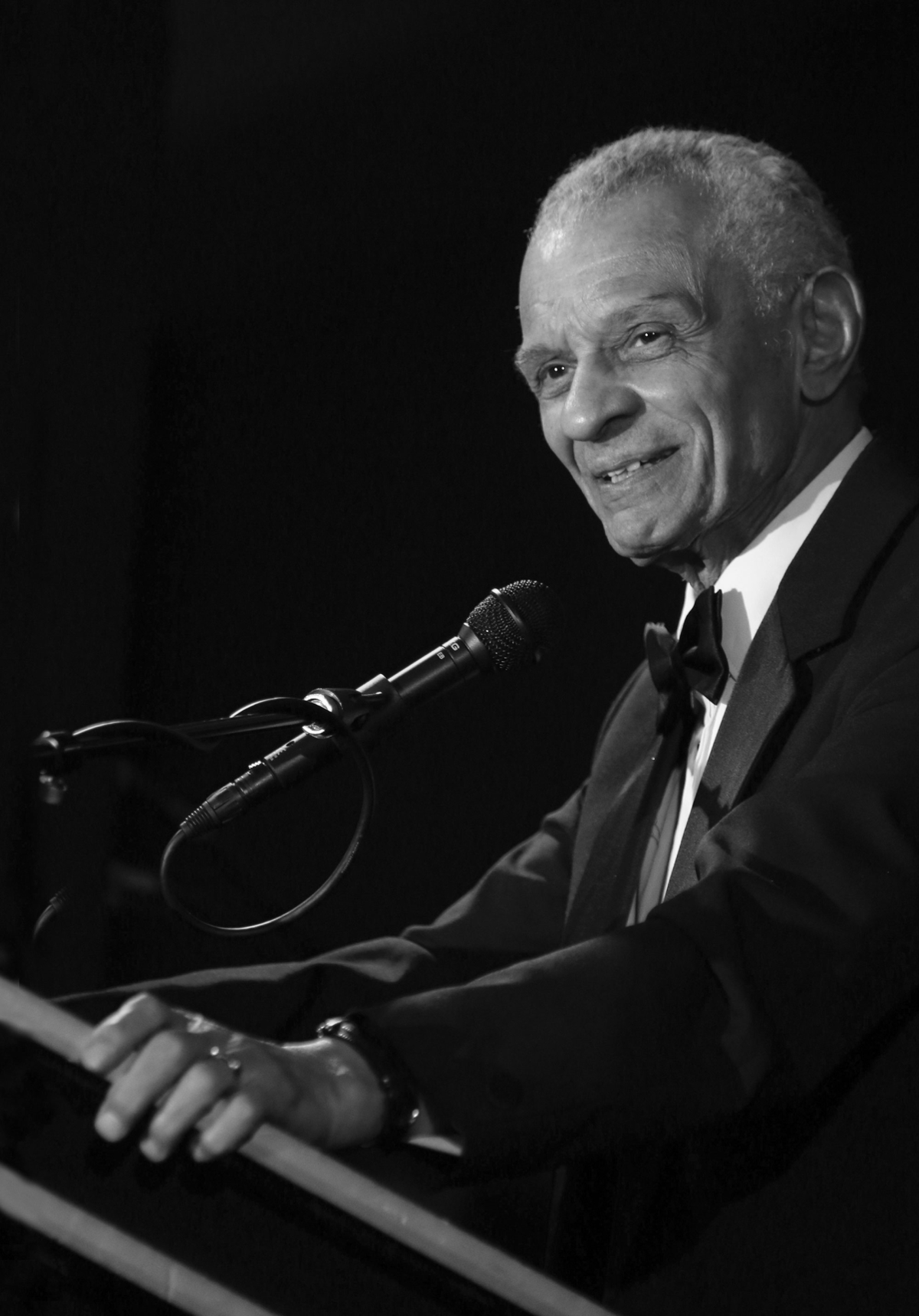 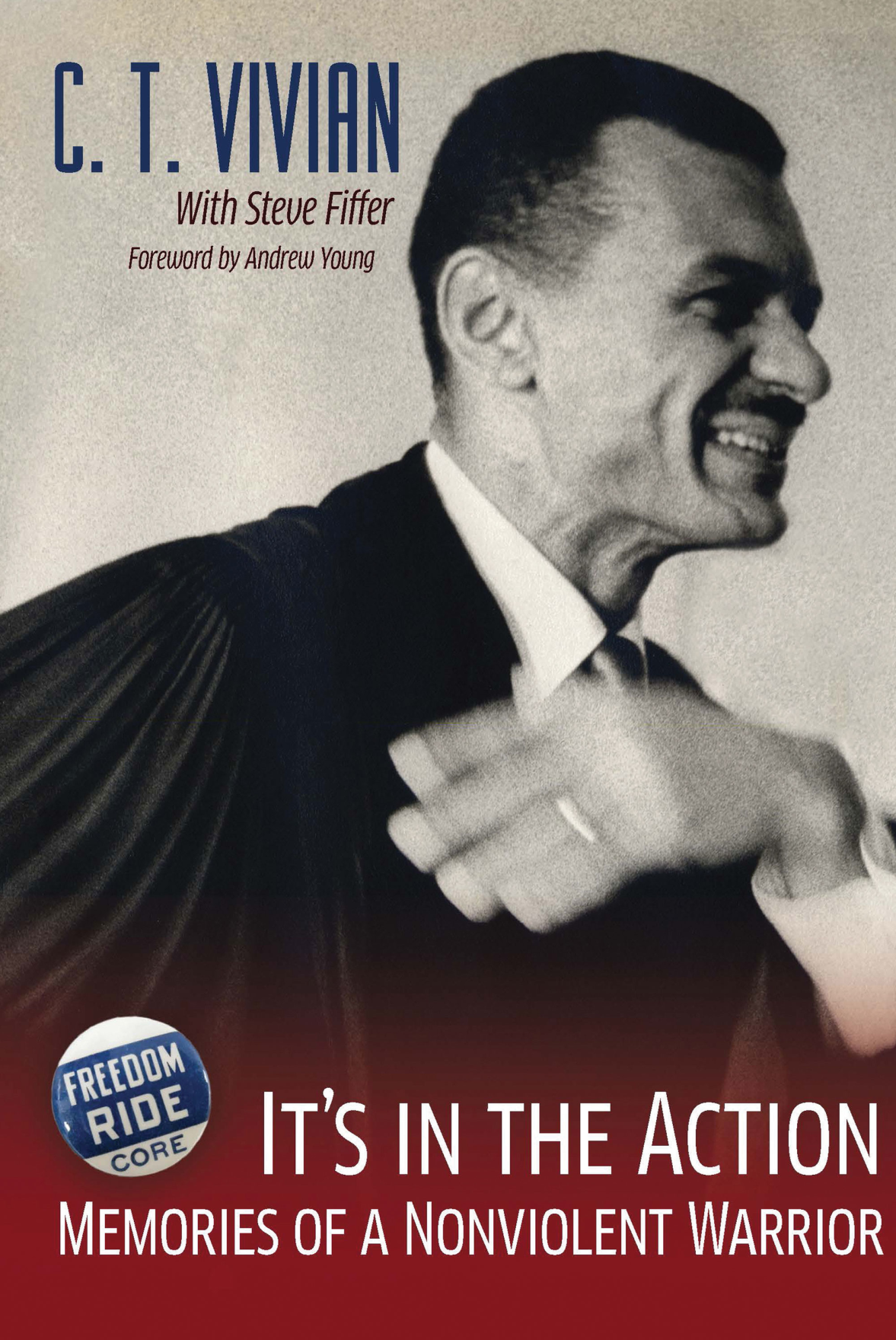 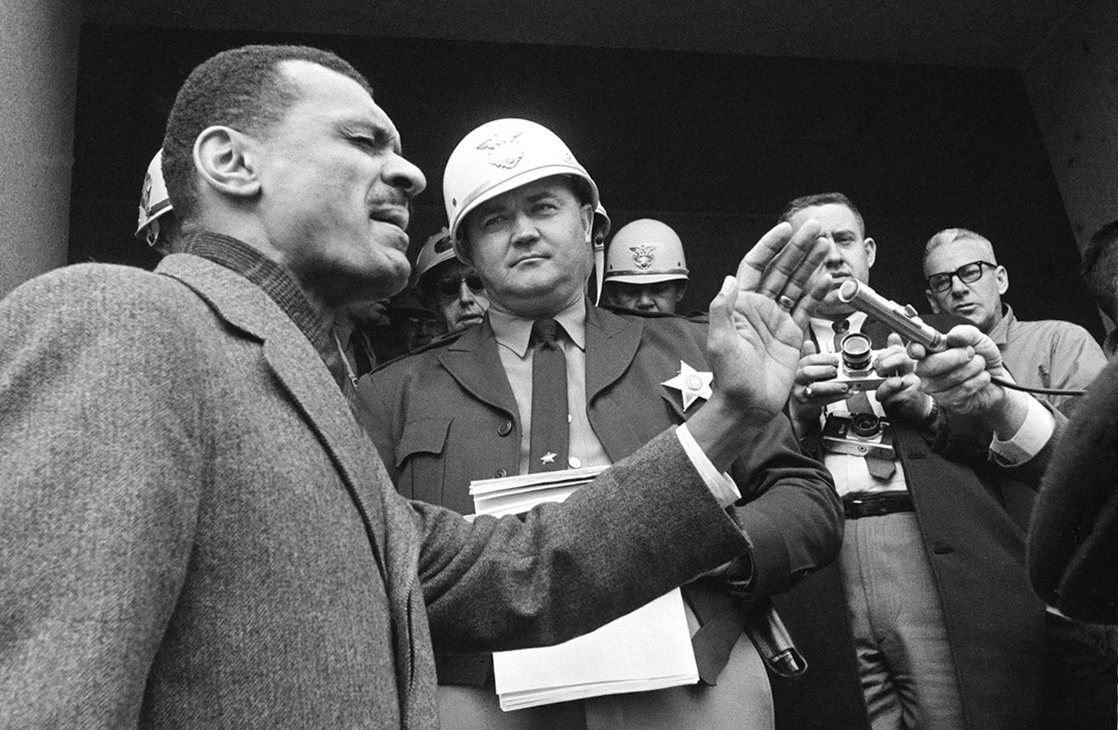 Imagine a punch to your face.

Imagine that it is 1965, and you have led a march from Brown Chapel to the Dallas County Courthouse in Selma, Ala., with the intention of registering 40 African Americans to vote. Imagine that you are met by Sheriff Jim Clark, a notoriously violent enforcer of the white supremacist order. He denies you entry. You challenge his principles. He clubs you with his meaty left fist, and you tumble down the courthouse steps.

Now imagine your reaction. For most humans — whatever their age, gender or skin color — such violence will trigger a fight-or-flight instinct. But you are C.T. Vivian, the legendary civil rights activist. If you fight back, you lose. If you run, you abandon your people. Because you have forged your discipline in the fires of the Black freedom movement, you dust yourself off, climb the courthouse steps and once again confront the violent soul of Sheriff Clark.

The dramatic episode, captured by television cameras, transmitted the moral justice of the Selma movement to the nation. It helped build the political momentum that led to the Voting Rights Act of 1965. “This is the beauty of nonviolence,” reflects Vivian in the posthumous memoir It’s in the Action: Memories of a Nonviolent Warrior. “By being your best self you reach others at a deeper level than they thought they could be reached. And so, the truth becomes the predominant force in what you are doing.”

In his memoir, Vivian weaves his activism into a longer history. His great-great-grandfather left slavery by fighting for the Union during the Civil War, and in freedom his forebears worked as farmers and teachers in Missouri. His family moved to Peoria, Ill., and despite repeated episodes of racial prejudice, the young Vivian displayed his intelligence and leadership skills. In the late 1940s, while still in his early 20s, he joined demonstrations that integrated Peoria’s cafeterias and opened job opportunities for African Americans.

Vivian had gifts: He lived by his noble principles, and he preached with extraordinary power. In 1960, he joined Nashville’s robust sit-in movement. In 1961, he boarded a bus for Jackson, Miss., to support the Freedom Rides and endured a harrowing stint in jail. In 1962, he took a leadership role with SCLC. By 1963, he was organizing in Birmingham, Ala., where the protests for Black freedom garnered national and international attention.

Throughout the book, Vivian emphasizes the discipline of nonviolent protest. “Movements need more than a justifiable anger,” he argues. “There needs to be a strategy and a goal. What you want for yourself and your children and the next generation is more important than having some bad feelings. That is why we were able to enact nonviolent direct action as opposed to swinging back. You have to ask: What are you willing to commit in order to make something happen?”

Vivian was 94 years old when he began collaborating on the book with writer Steve Fiffer. Over time, his mind’s power eroded, but Fiffer had collected the stories that carry Vivian’s narrative from his childhood through the mid-1960s. Fiffer supplements the narrative with press accounts and other interviews, and he employs these sources to keep Vivian’s story marching onward. In the late 1960s, in the South Side of Chicago, Vivian founded Vision, the organization that became Upward Bound, preparing disadvantaged teenagers for college. In the 1970s, at Shaw University, he founded Seminary Without Walls, a program that sought to democratize ministerial training. In Atlanta, he founded BASIC, a consulting firm for managing diverse workforces.

Until his death in July 2020, C.T. Vivian represented the best of America. President Barack Obama considered him an inspiration. As reinforced by It’s in the Action, he fostered racial justice with a vision, conscience and discipline that we can only imagine.