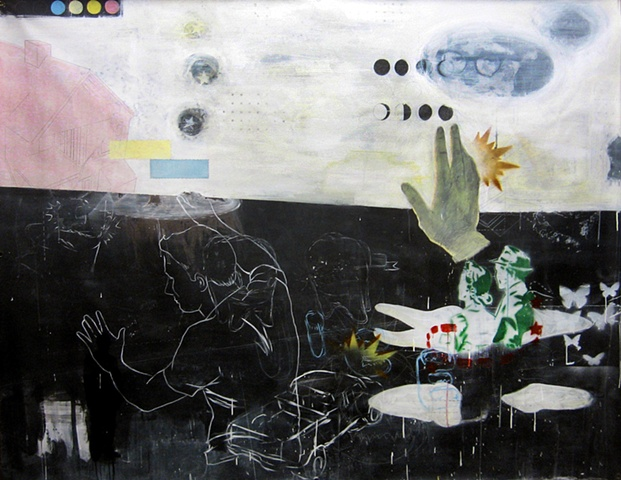 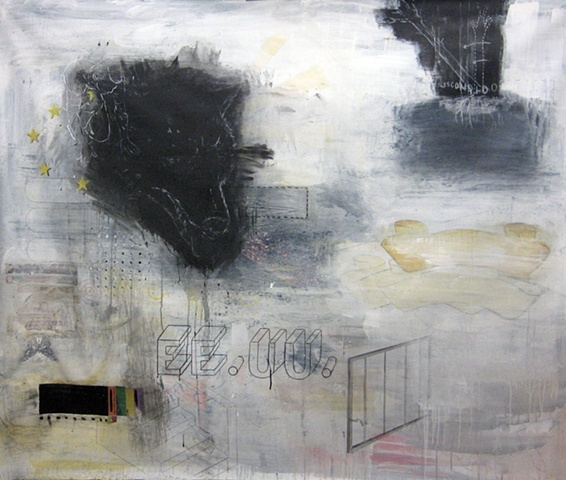 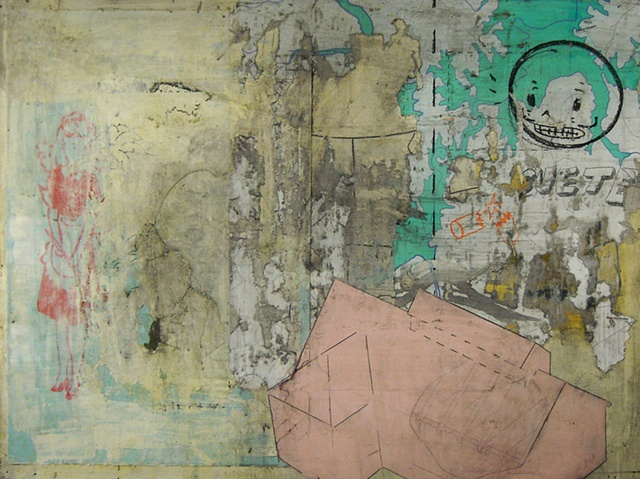 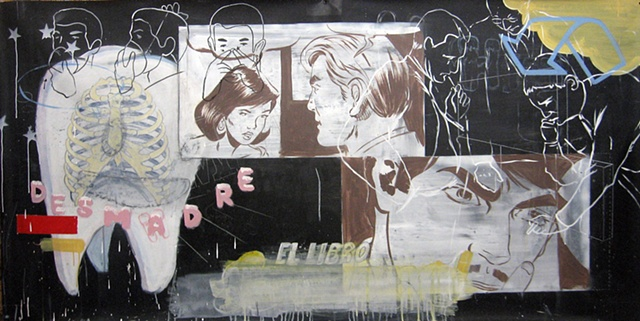 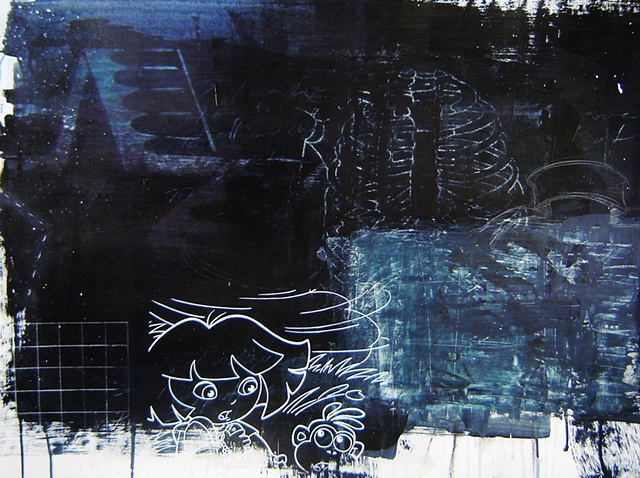 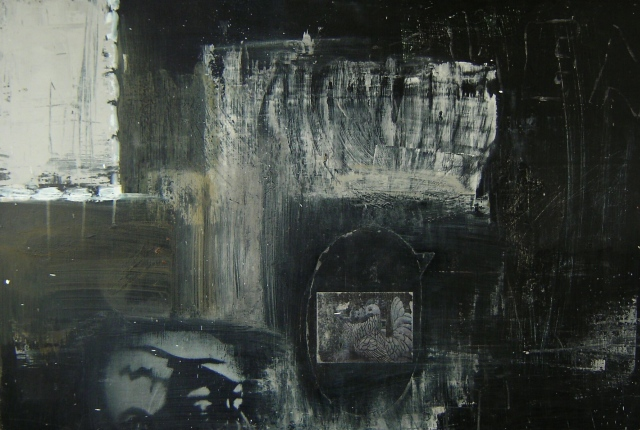 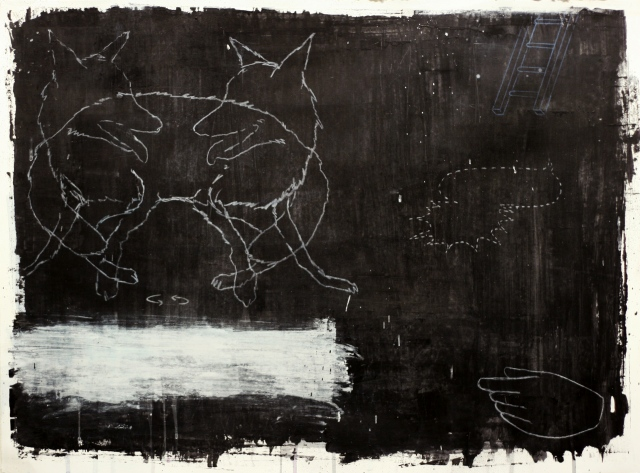 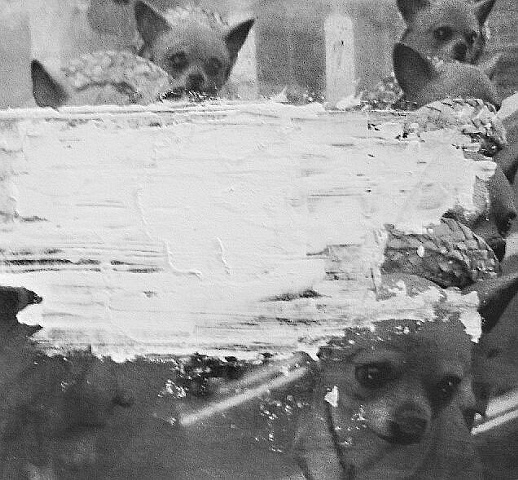 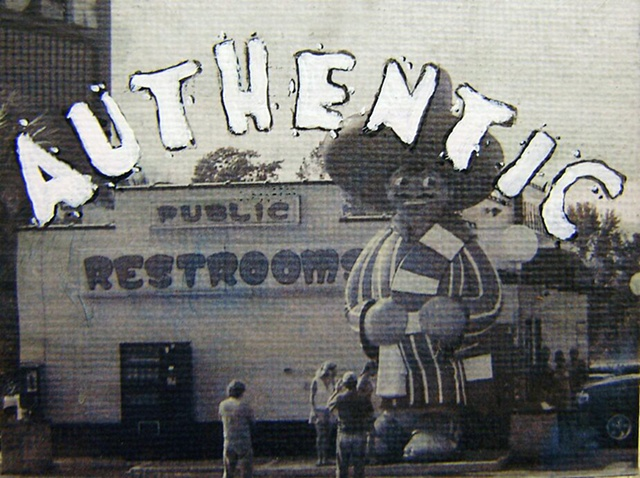 Nashville-based artist Izel Vargas was raised in the Rio Grande Valley of South Texas, and he cites his upbringing as playing a vital role in his approach to artmaking, which is decidedly mixed media. His paintings include hints of James Rosenquist’s pop-cultural appropriation overlapped with the late Cy Twombly’s painterly palimpsests. But there’s something more thoughtful underlying Vargas’ graphic symbolism, which his artist’s statement says “are informed by identity, border culture and displacement.”

Growing up on the U.S.-Mexican border has ingrained in Vargas an awareness of the kinetic energy that exists in the space between things, something Victor Turner called “the betwixt and between” of liminal existence — the state of being neither here nor there. Vargas’ juxtapositions are calamitous rather than fully integrated, and that tension parallels the relationship that sometimes exists between cultures: sometimes conflicting, sometimes harmonious, always compelling.

More images of Vargas' work after the jump ...