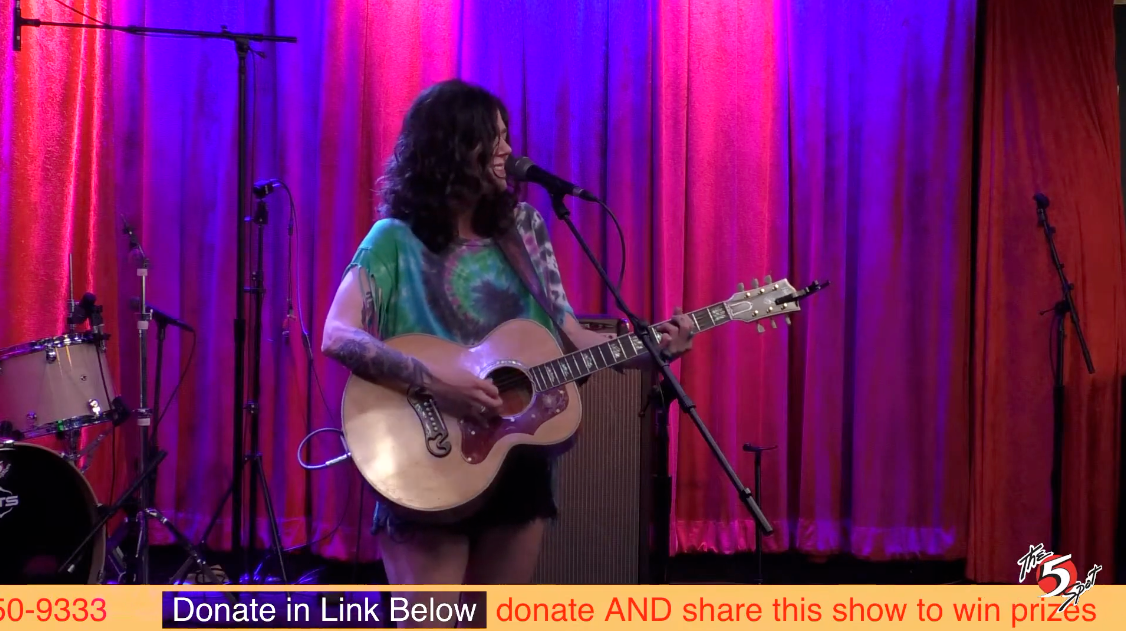 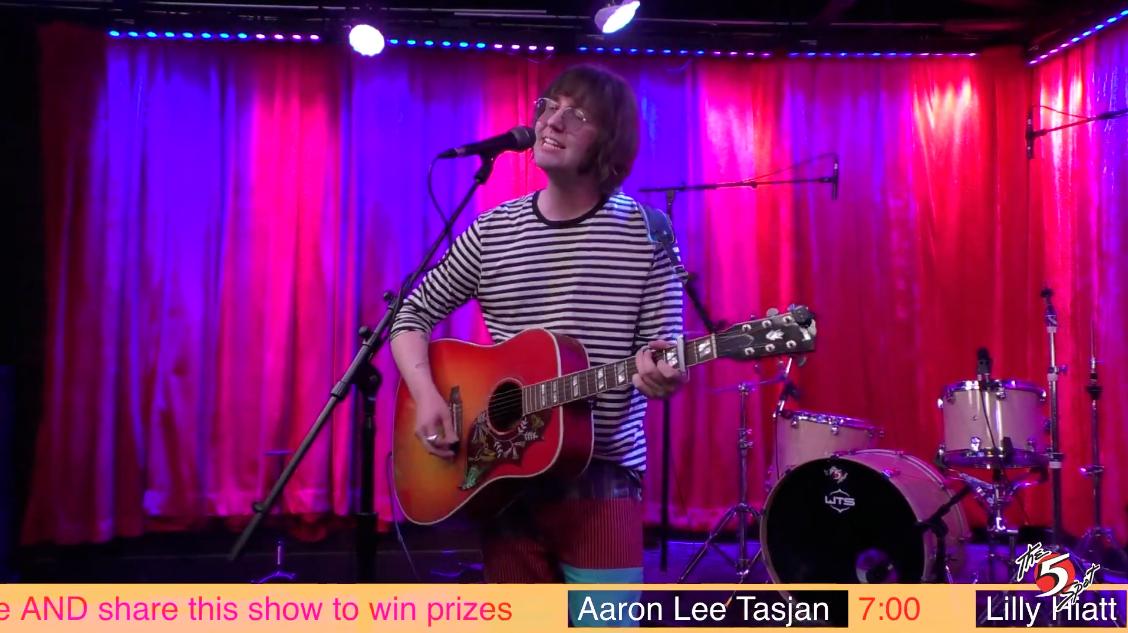 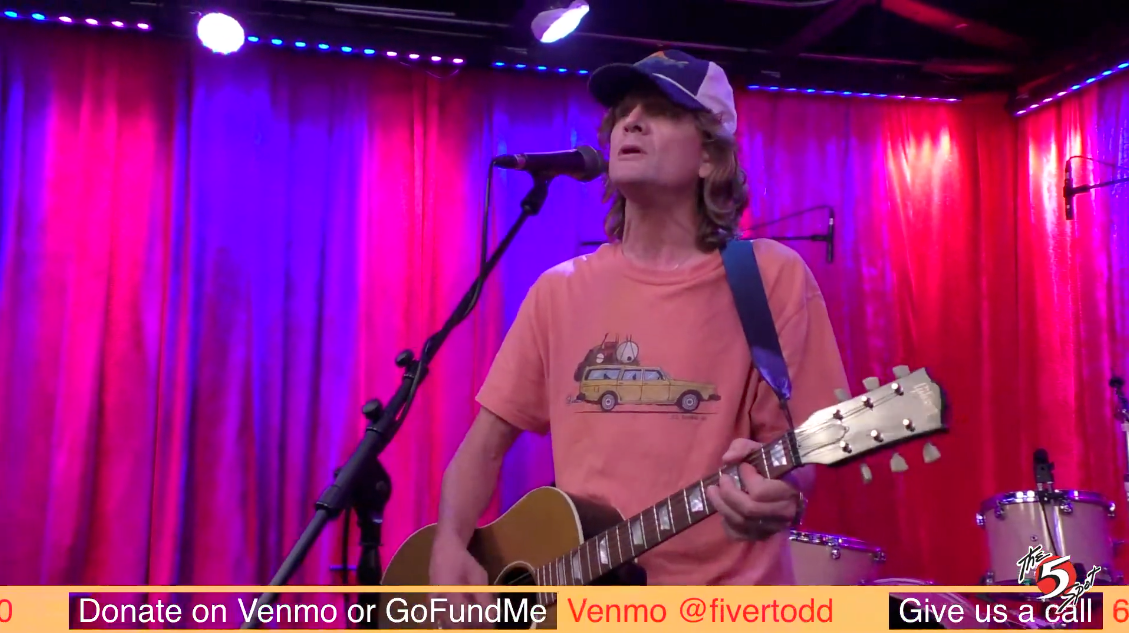 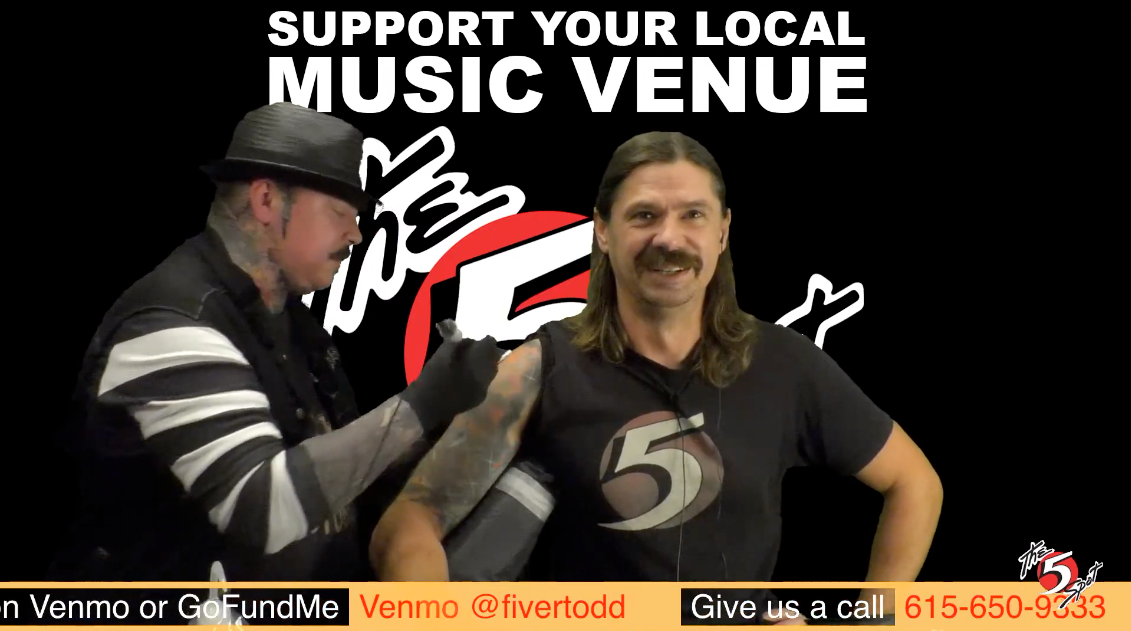 You’ve probably heard many times that independent music venues were among the first businesses to close as the COVID-19 pandemic took hold in the U.S. and will be among the last to reopen fully. Todd Sherwood and Travis Collinsworth, co-owners of the long-running Five Points bar and venue, made the difficult choice very early on in the pandemic to close to the public. They’ve spent much of the following year operating as a soundstage, offering several high-quality streams every week. Meanwhile, the Small Business Administration's Shuttered Venue Operators Grant program continues to struggle, and has yet to disburse any money.

Many Nashville venues have reopened for limited-capacity crowds or announced plans to do so, and that time has finally come for The 5 Spot. In an email to the Cream, Sherwood says they hope to open their doors by June 14. In the meantime, there are a lot of expenses to cover, from paying staff to ordering beer and lots of cleaning supplies.

On Saturday, the club hosted a six-hour streaming telethon, simulcast on Facebook and YouTube, to raise funds. It wasn’t a pay-per-view stream on StageIt as most streams from the venue have been since September — and because that’s where I’ve been checking for info on The 5 Spot, I missed the memo entirely.

Luckily for all of us, the full stream is still available to watch — check it out in the YouTube embed above. You’ll see live solo performances from Brendan Benson, Darrin Bradbury, Lilly Hiatt and Aaron Lee Tasjan, as well as a duo set from Thayer Serrano a full-band set from Robben Ford. Songsmith and $2 Tuesday host Derek Hoke interviews each of the in-person guests, and there are pre-taped memories of the club from former longtime door guy and aptly self-described “freelance badass” Jerry Pentecost, Scene contributing editor Jack Silverman, Get Behind the Mule organizer Mary Sack, Sunday Night Soul host Jason Eskridge and many more. Those memories are interspersed with highlights from previous streams by artists like The Weird Sisters, Blood Root, Safety Net and Ttotals. And right around the two-hour-and-40-minute mark, Kustom Thrills’ Chris Saint Clark gives Sherwood a tattoo.

The purpose behind all of this, of course, is to help the venue get ready to reopen. They’ve established a GoFundMe campaign seeking $20,000 in donations. They’ve got a long way to go, so help them out with what you can.

Sherwood says that streams will be slowing down considerably. There are some really great ones on the schedule, like Tristen’s Aquatic Flowers album release party (with appearances from Jenny Lewis, Robyn Hitchcock, Daisha McBride and many more) on June 11. Keep an eye on the venue’s website and Facebook page for more info on the reopening.