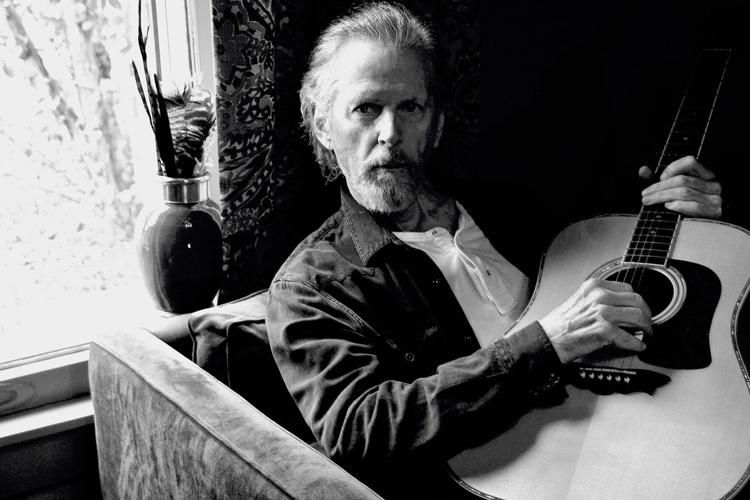 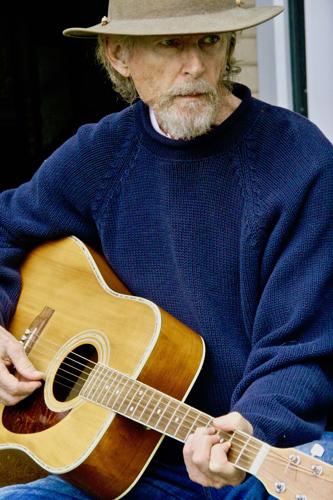 Magic happens when Mac Gayden starts talking. Portals open up and time unwinds as his octogenarian Southern drawl connects the golden era of Nashville country to its psychedelic age and beyond, all the way up to his show on Tuesday at 3rd and Lindsley — a friends-and-family affair called Friends Over. The Nashville native and pioneering multihyphenate, known equally for his talents as a singer, songwriter, guitarist and producer, saw what Nashville was during its first heyday and was around to influence its second.

In the late 1960s, Gayden was in his mid-20s; along with players like Charlie McCoy, he helped lay the groundwork for Nashville becoming a recording mecca for musicians outside the country world. Around the same time, with his friend Buzz Cason, he co-wrote “Everlasting Love,” one of soul music’s most enduring hits. By the end of the decade, he was cutting instrumental sides with session-player supergroup Area Code 615 that became part of the hip-hop lexicon and supplied the iconic theme for the BBC’s music TV program The Old Grey Whistle Test.

For his next act, Gayden teamed up with fellow session ace and Area Code 615 member Wayne Moss to start Barefoot Jerry. Arguably the greatest country-rock band east of the Mississippi in the ’70s, they brought jazz proclivities and mountain harmonies to progressive Nashville rock, and helped define the influential country-hippie aesthetic of the period. Shortly thereafter, as a solo artist and producer, he was blazing a trail through the singer-songwriter traditions that would one day come to be known as Americana. Now he connects them all with the casual familiarity of your grandpa relaying church gossip.

“Chet Atkins would come down to music stores and play for us all the time,” Gayden tells me. “I just got so fired up about it, watching him play. The first thing he taught us was how to make mistakes and not have anyone know it.”

You can hear a little spark of boyish glee around the edges of Gayden’s tone as he starts talking about music. The magic of listening, the rush of early adventures in sound — the thrill of it all — permeate his stories. Here’s a guy who played on Dylan’s Blonde on Blonde, and he still has the enthusiasm of a teenager who’s bought a record of their own for the first time.

“So I started [playing] about 13, and of course everybody around here put me down,” Gayden says. “Parents thought I was the devil, and yeah, they wouldn’t [let us] just come through the front door. When I was playing music at their house, they would say, ‘You gotta go in the back door.’ It’s funny — really weird growing up around here.”

Gayden would soon find himself behind the counter at Ernie’s Record Mart, the legendary downtown store that served as a home and/or a key distribution point for labels like Excello and Nashboro, selling platters that matter to the likes of Patsy Cline. With various rock and R&B bands, he played some of the same clubs as Jimi Hendrix and Curtis Mayfield, before joining up with McCoy & Co. Among other achievements, Gayden wrote “She Shot a Hole in My Soul,” first made a hit by Clifford Curry and covered well by the late, great Alex Chilton’s soul-stomping proto-punks The Box Tops. And Gayden was hip to the Murfreesboro house-show scene — back in the Barefoot Jerry days, decades before Spongebath Records drew lots of eyes and ears to the home of MTSU.

“First time I ran into house concerts [was in] Murfreesboro,” Gayden says. “The people in Murfreesboro kept us going ’cause they were so hip. You know, really, they were more hip than the other people around here.”

Here, Gayden’s voice stumbles a little. He explains that sometimes words trip him up, “Murfreesboro” included. He has Parkinson’s disease, and isn’t playing guitar like he used to — no chords, just slide. That’d be the distinctive wah-slide technique he developed, which you’ll recognize from songs like J.J. Cale’s “Crazy Mama.” The peace returns to his voice as he talks about playing music, the solace of sound pushing aside other concerns.

“I look at music from a different [angle] than most people,” he says. “I got into meditation a few years ago, [and it’s] been really good for me — for my personality and for my vibe, you know? I started looking at music differently when I got into Eastern music, to see where they’re coming from. They look at music as a life’s journey, you know? It changed the way I looked at things.”

Though his story isn’t over yet, Gayden seems keenly aware of how much history he’s witnessed and participated in; to borrow a phrase from Harper Lee, enough years have gone by for him to look back on them. Tuesday’s show will bring lots of friends, lots of songs and a sense of urgency that underscores the importance of his legacy. Guests include old pals Cason and McCoy; Gayden’s son Mac Gayden Jr. and daughter Oceana Gayden Sheehan; R&B vocal group The Valentines, for whom Gayden wrote and produced “Gotta Get Yourself Together” ; an array of superb singer-songwriters like Tracy Nelson, Dianne Davidson and Tommy Womack; historian and pedal-steel wiz Pete Finney; and many more. It’s a great representation of Gayden’s journey, even if the 30 or so songs slated for the set list only skim the surface of his outsized catalog.

“[My friends] know that my time is limited as a player. So they’re just trying to kinda gimme a send-off. … The joy of putting this thing together has been incredible.”

Looking back on Bob Dylan's Blonde on Blonde, the record that changed Nashville