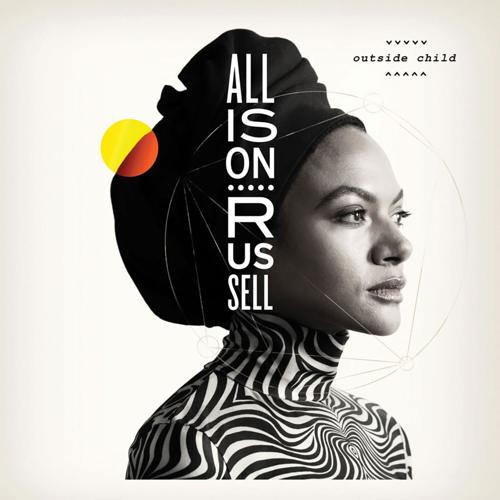 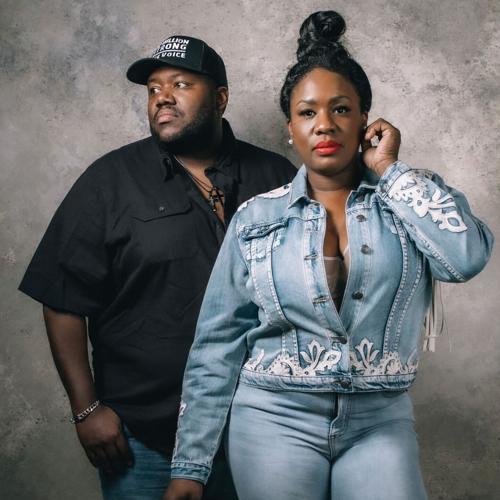 Wednesday night, the Americana Honors and Awards ceremony — the keystone event of AmericanaFest — returned to take over the Ryman. Emerging from a crowded field of nominees, the winners exemplified a broad spectrum of sounds and styles that fit under the big tent that is Americana.

Nashvillians were recognized in three of the top categories. Billy Strings, a guitar wizard who blurs the boundaries between bluegrass and jammy rock, added to his Grammy and International Bluegrass Music Association awards with an Artist of the Year win. Album of the Year went to Allison Russell’s powerful, sophisticated LP Outside Child, while Sierra Ferrell, who has been touring like mad in the wake of her excellent genre-busting Rounder debut Long Time Coming, won Emerging Artist of the Year.

“Right on Time,” the opener of Brandi Carlile’s In These Silent Days — a piano-driven ballad about forgiveness that draws on the dramatic prowess of Queen and the songcraft of Elton John — won Song of the Year. Soulful duo and married couple The War and Treaty followed up their 2019 Emerging Artist of the Year nod with a Duo/Group of the Year win this time. Rounding out the member-voted categories, longtime Nashville multi-instrumental MVP Larissa Maestro — who among many other gigs, tours with Allison Russell — took home Instrumentalist of the Year.