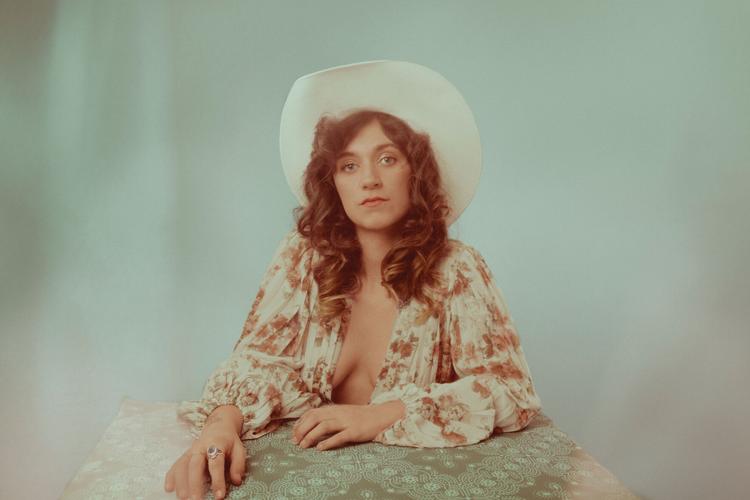 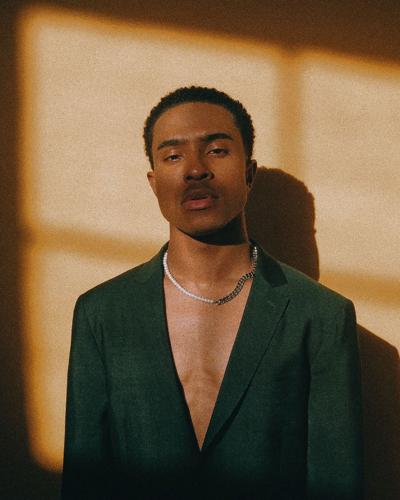 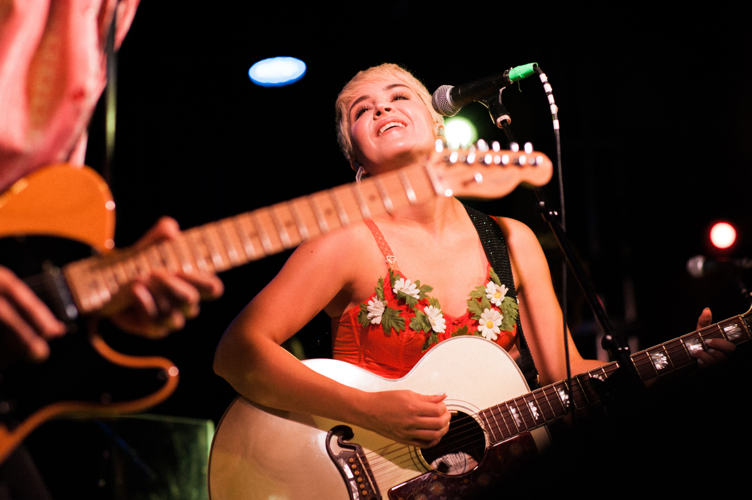 After my very first Bonnaroo, back in the dark ages of 2004, I came away thinking there were two things I would change: I would not practice trying to hold my liquor in 90-degree heat, and I would add more locals to the lineup. The first was easy enough to manage on my own; the second the organizers of the fest did for me. Over the years, a kaleidoscopic array of local musicians have played every stage at Bonnaroo, and the tradition continues this year.

On the main What Stage, see Robert Plant and Alison Krauss, who play at 6:45 p.m. on Friday in celebration of Raise the Roof, the 2021 follow-up to their rich 2007 pan-Americana collaboration Raising Sand. Masterful bluegrass and jam-rock songwriter and guitarist Billy Strings takes his own turn on the What Stage Saturday at 8:45 p.m., while dance-pop-schooled rockers COIN strut their stuff there on Sunday at 3:30 p.m.

Masterful Chattanooga-born rapper Isaiah Rashad moved out to Los Angeles back when he signed with Top Dawg Entertainment, but he spent some formative time in Music City. He released his long-awaited The House Is Burning last year, and he’ll play Which Stage at 5:45 p.m. on Friday. Also taking Which Stage that day: country and rock songsmith and podcaster Maggie Rose, who is on at 2:15 p.m.

Across the tent stages, there’s a broad variety of Nashville-based Americana, country and pop ’n’ rock. Look out for The Brook and the Bluff (9:45 p.m. Thursday, This Tent), Briston Maroney (3 p.m. Friday, That Tent), Patrick Droney (1:30 p.m. Saturday, That Tent) and Judah & the Lion (9 p.m. Saturday This Tent). Songsmith Sierra Ferrell (1:30 p.m. Sunday, That Tent) draws on a huge variety of styles, from calypso to Eastern European jazz to string-band music and beyond, while Bonnaroo veterans All Them Witches (3:15 p.m. Sunday, That Tent) have an overflowing cornucopia of heavy psychedelia.

There are many more locals sprinkled around, especially if you venture out to the stages dotting the campgrounds. Dámelo, which is a “womxn, femme identifying, non-binary, queer, BIPOC DJ collective,” has two sets on the docket (8 p.m. Friday, 7 p.m. Sunday at The Beyond), as do the vinyl-centric disco heads at Sparkle City Disco (10:15 p.m. Friday at Who Stage, 7:30 p.m. Sunday at Where In the Woods). Meanwhile, Plaza 5: Galactic Giddy Up has the country-centric offerings you might expect from the name. The lineup includes learning sessions with Urban Cowboy Line Dancing (late-night and afternoon sessions daily) and performances from swingin’ country cover outfit Mark Thornton and the Sidekicks on the back of their flatbed Nashville Show Truck (midday sessions daily). There are also sets from performers you might expect to see at CMA Fest, like local Tenille Townes (5 p.m. Saturday) and Nashville-frequenting out-of-town aces Paul Cauthen (9:30 p.m. Thursday) and Vincent Neil Emerson (5:30 p.m. Sunday).

The who, what, where, when and why of Bonnaroo and CMA Fest 2022