Skip to main content
You are the owner of this article.
Edit Article Add New Article
You have permission to edit this article.
Edit
Home
News
Arts & Culture
Food & Drink
Music
Calendar
Media
Promo
About
Best of Nashville
Share This
1 of 13 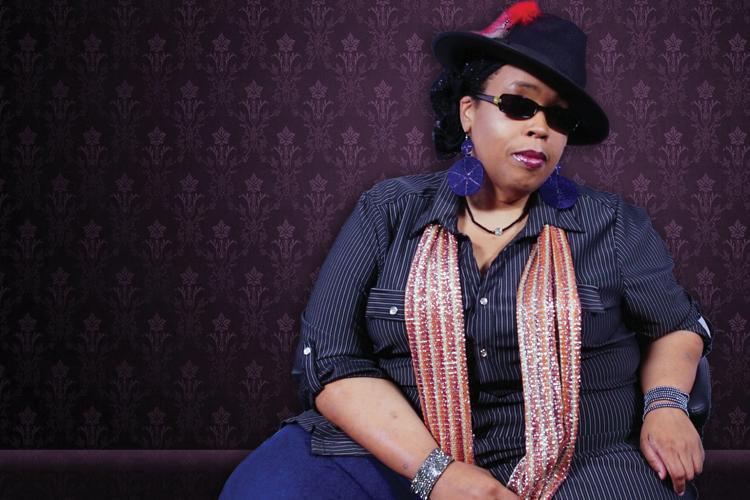 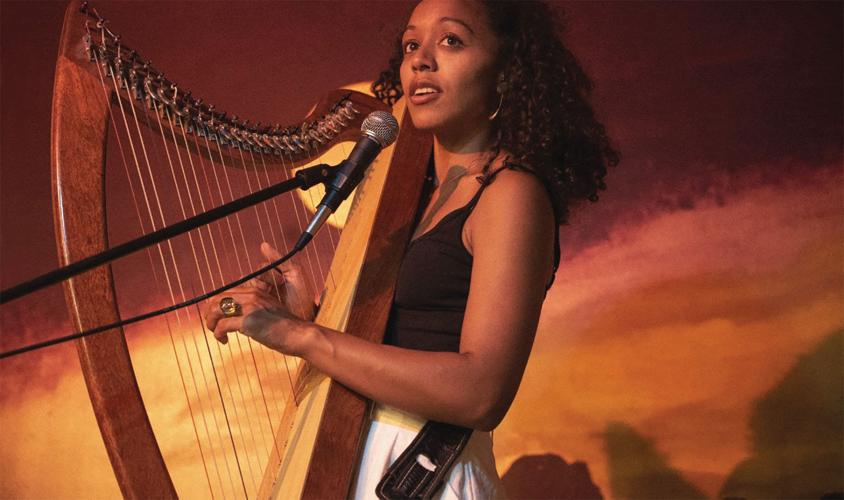 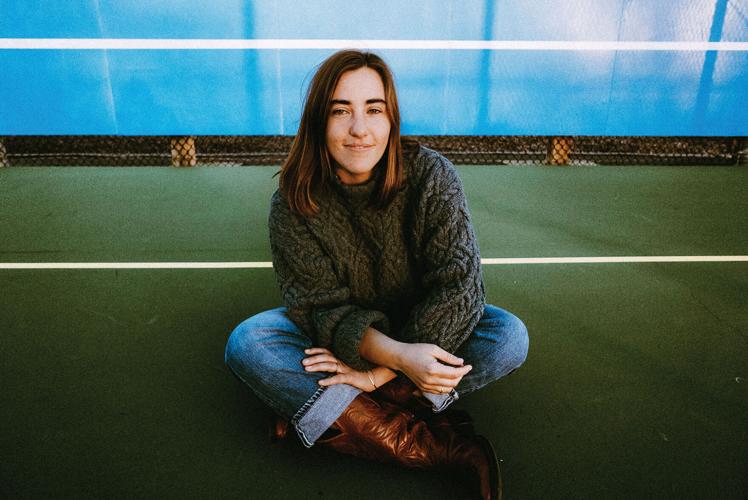 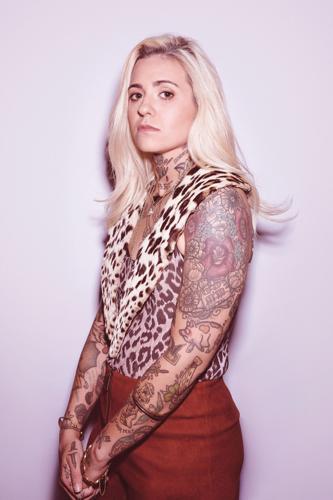 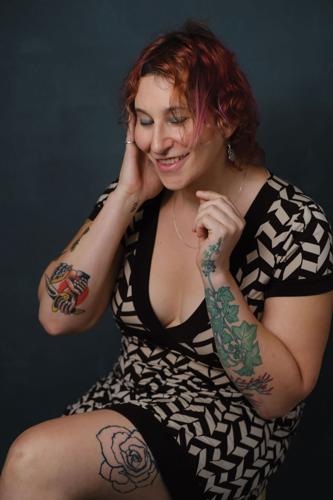 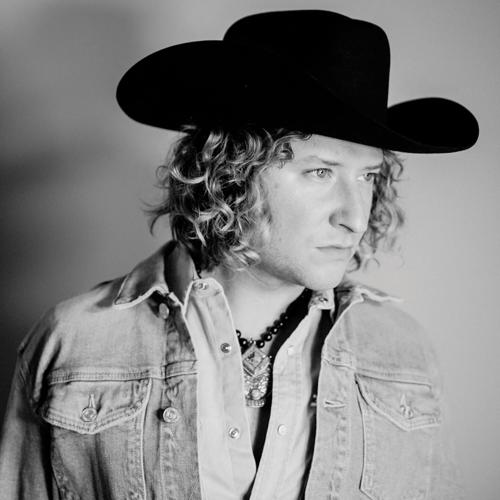 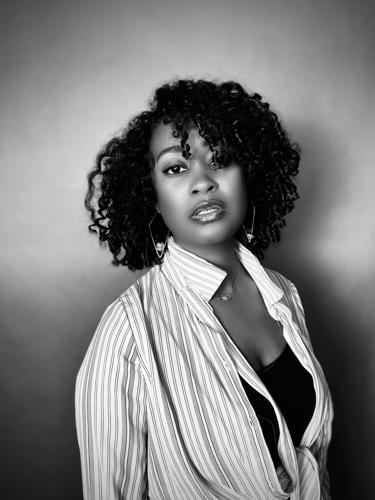 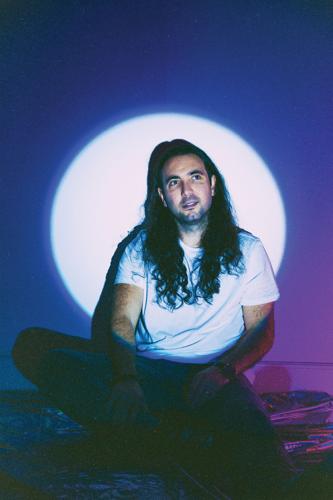 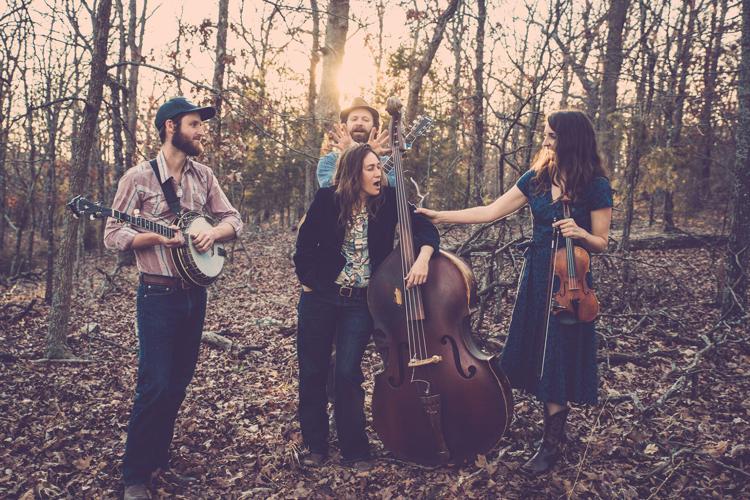 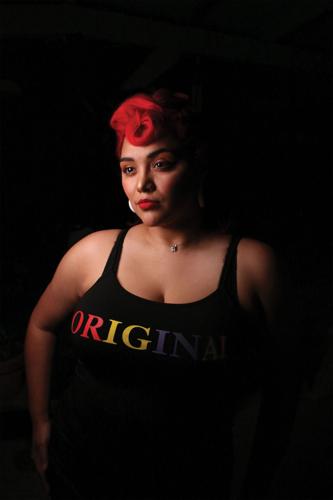 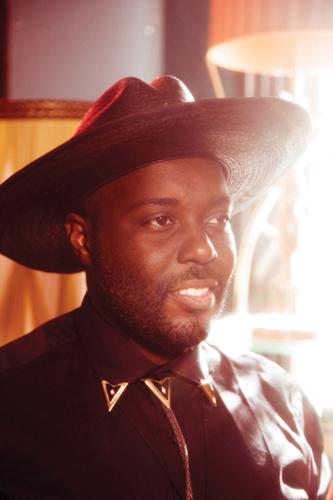 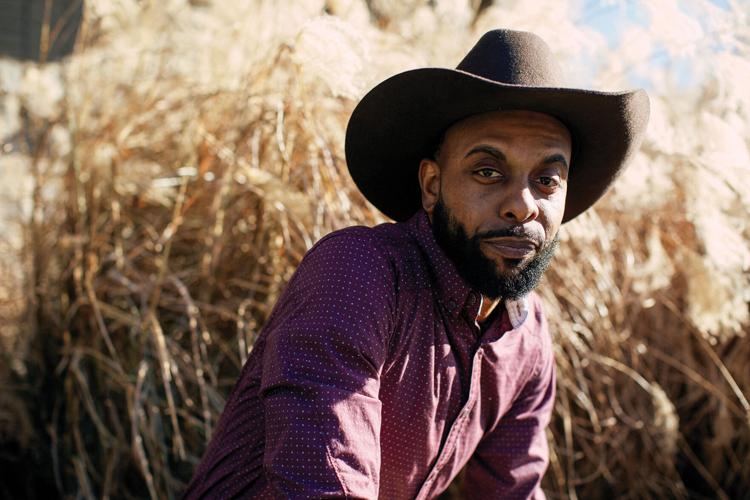 There’s a veritable deluge of rising country talent that deserves your attention. To help you keep up, we’ve picked out a dozen artists who are coming into 2022 with superlative songs, outstanding voices and powerful perspectives to share.

The early phase of the pandemic forced many of us to put the brakes on our lives and take stock of what we had. For some lucky few, we even found a sort of contentment. Ron Pope is one of those people. Treasuring his role as a stay-at-home dad, Pope confronts fatherhood on his recent album Bone Structure. Pandemic notwithstanding, Pope’s road-worn voice — clearly suited to punk — is a conduit for all of us to wonder, stunned, at what happens when the struggles of our 20s morph into the stability of our 30s. With his forthcoming EP It’s Gonna Be a Long Night, Pope continues to explore how raising a good human turned him into a better one. RACHEL CHOLST

At the very end of 2021, Virginia-residing singer Roberta Lea (read an interview with her here) released Just a Taste, her debut EP of country material. The common threads that run through her earlier R&B-oriented material — subtly sophisticated lyrics rendered in a rich voice — suit the new songs perfectly. Clever turns of phrase (see the supremely catchy “Sweet Baby Ray”) mark songs that ring true as she looks at maintaining healthy relationships in a world where there are all kinds of stressors to manage. It’d be a remarkable release for an established artist, and it’s one hell of a debut. STEPHEN TRAGESER

Of all the new country albums from 2021 that I’m just now hearing, Aaron Vance’s Cabin Fever is the one I’m the most excited about. Vance (who you can also read an interview with right here) has a fine voice that he can use in a lot of different ways and a knack for writing songs that are frequently as fun as they are insightful and heartfelt — hear “Livin’ Above My Means” for a prime example. Some of the record leans more in one direction than the other; “Most Beautiful Boots” might make Roger Miller a bit jealous, while “Five Bucks Says” offers an honest, sobering perspective on trying to stay in the shrinking American middle class. But Vance always sounds like himself no matter what, and that’s a beautiful thing. STEPHEN TRAGESER

The Latinx community has a long, proud and sorely underappreciated legacy in country music — just ask Freddy Fender. Veronique Medrano is here to correct that whitewashing of history. Medrano’s music is steeped in the Tejano and conjunto traditions of Mexico and South Texas. Whether she’s singing at the mic or helping preserve these genres and push them forward from behind her keyboard, Medrano’s passion for her art and reverence for the trailblazers who came before is obvious. Medrano’s 2021 EP Crying, featuring four interpretations of the titular Roy Orbison classic, weaves weeping pedal steel into a pulsing girl-group-style beat. Four songs aren’t enough — here’s hoping 2022 sees more of the fruits of Medrano’s labors. RACHEL CHOLST

Over the past year, bassist, singer and songwriter Melissa Carper has made her mark as an exponent of slightly skewed traditional country. The former Nashvillian, who now lives in Texas, released one of 2021’s best albums, Daddy’s Country Gold, which combines jazzy string-band arrangements with songs about Chevy vans, farming and the lure of the Arkansas hills. Along with guitarist Brian Martin, banjo player Joe Sundell and fiddler Rebecca Patek, she’s a member of Sad Daddy, which plows a similar part of the alt-country field. Sad Daddy has been around for more than a decade. On their 2018 collection Live at White Water Tavern, Carper delivers material like “Christian Girlfriend” with sangfroid. Sad Daddy has a new studio full-length, Way Up in the Hills, set for release Jan. 28. EDD HURT

On her 2021 record Pohorylle, Pacific Northwesterner Margo Cilker showcases her superb storytelling skills and a nimble country-folk band that follows her all around the winding contours of her stories. Every song comes across as a chapter of a story that I want to hear more of, even if it’s about circumstances that no one should have to live through — not something you can say about every singer-songwriter’s first full-length album. STEPHEN TRAGESER

A seasoned, multitalented musician, Mya Byrne has spent years actively recording, performing and creating space for herself and other trans women to be represented in the country music and folk communities. Her list of accomplishments is already lengthy and includes an appearance on Lafemmebear’s remix of Reba McEntire’s “I’m a Survivor,” featured on the country star’s 2021 Revived Remixed Revisited triple album. Byrne has been hard at work on a new record produced here in Nashville by Aaron Lee Tasjan, which is set to position her as one of the genre’s most unique up-and-coming voices. LORIE LIEBIG

Jett Holden hails from Elizabethton, Tenn., but the singer-songwriter has such a powerful message it’s not hard to imagine that he’ll soon have an impact on Nashville’s country scene — hopefully shaping it into a less stereotypically white space. Songs like “Taxidermy,” which Holden performed live at a Country Queer showcase during last year’s AmericanaFest, are just what country music needs: a kick in the pants to let go of tired tropes and lift up singers with something to say. “I believe my life matters, do you?” Holden sings in a gravelly, Southern accent over gentle fingerpicked guitar, followed by the refrain he doesn’t want to end up “taxidermy for your Facebook wall.” If country music doesn’t take that and run, it can’t keep pretending to represent everyday Americans. ABBY LEE HOOD

Also known by her nickname “Folk Rock Diva,” New Orleans-based singer-songwriter Lilli Lewis brings an engaging, needed voice and perspective to the genre’s storytelling roots. Her stunning 2021 album Americana offers timeless autobiographical songwriting that digs into the realities of daily life for marginalized groups in America as it looks at our society as a whole. Outside of her talents as an engaging, honest lyricist, Lewis has actively worked to build safe spaces and push for diversification and inclusion for artists who are Black, Indigenous or people of color, as well as LGBTQ and disabled artists in the country music community and beyond. LORIE LIEBIG

Morgan Wade rocketed into the spotlight in 2021 with her second full-length Reckless. Released via stalwart indie Thirty Tigers, the LP was co-produced by Paul Ebersold and singer-songwriter-guitarist Sadler Vaden (who also plays guitar for Jason Isbell). It’s brimming with incisive songs shaped by struggles with mental health and addiction, and it rocks like nobody’s business. Wade, who the Scene crowned Best Country Newcomer in our Best of Nashville issue, signed with Sony Music subsidiary Arista and is set to release a deluxe edition of Reckless Jan. 28, and the sky ought to be the limit. STEPHEN TRAGESER

Lizzie No’s debut album Hard Won immediately captured the attention of Billboard when it came out in 2017. The magazine called No’s work “simultaneously understated and fervent.” It’s a fitting description for the energy the Brooklyn-residing musician creates as she navigates easily between delicate harp plucking and soft singing to the full-throated indie-pop-leaning arrangements on her 2019 LP Vanity. “The Killing Season,” a standout in No’s wide-ranging catalog, illustrates the toll of perpetual and systemic violence against Black people in America. She brings a remarkably vivid and varied palette to the world of country. ABBY LEE HOOD

Paisley Fields is the name of both a country band and its piano-rocking frontman, and both lean hard into the theatrical aspects of the country styles they work in. Among those influences, country-rock and honky-tonk come to the fore in their songs, which proudly feature same-sex romances. Think of a heavy pour of Lavender Country (whose Patrick Haggerty makes a guest appearance on Paisley Fields’ 2020 album Electric Park Ballroom) with a couple dashes of Low Cut Connie’s take-no-prisoners stage presence and you’ve got a rough idea of what makes Paisley Fields so exciting. STEPHEN TRAGESER

The state of country music now and in the year ahead