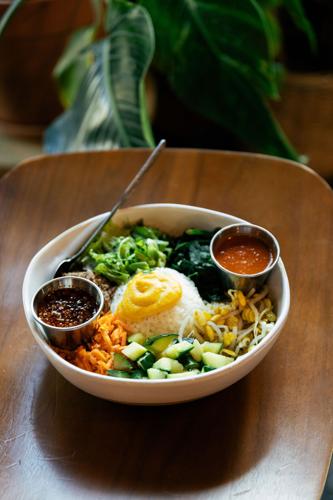 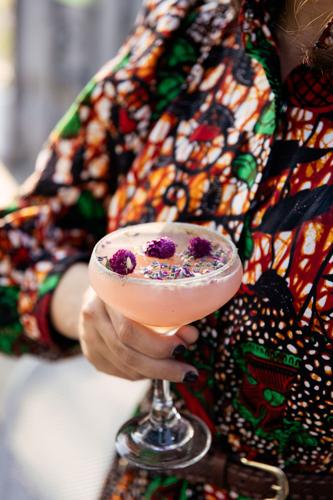 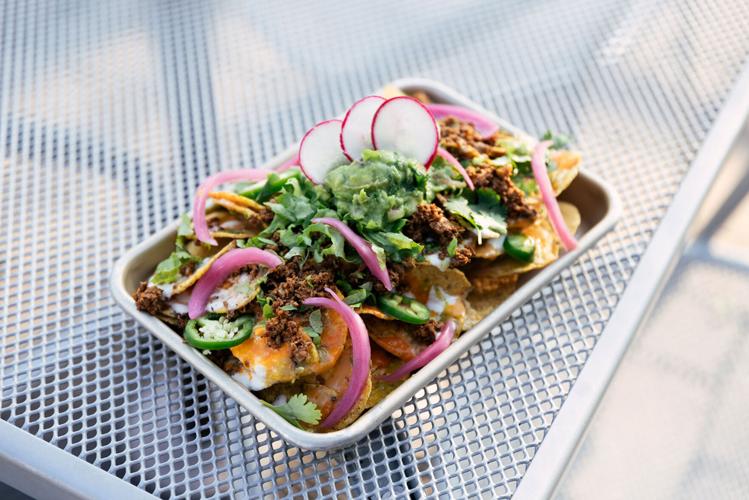 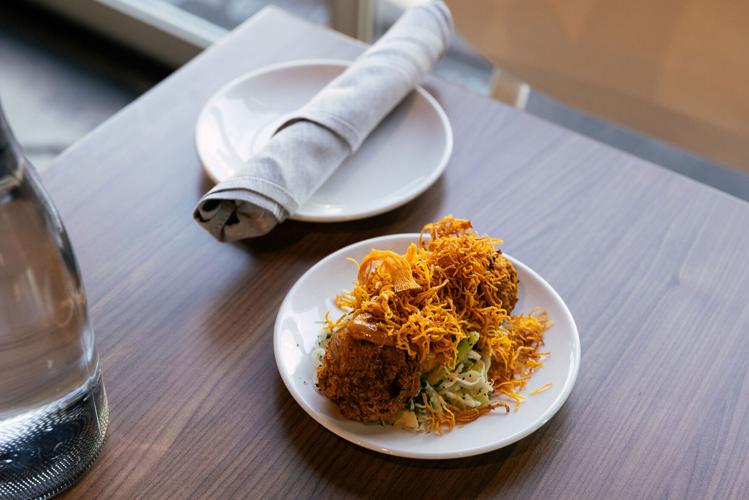 My perception of plant-based dining once hinged on the concept of imitation.

It was not enough that a collection of greens, carbohydrates and non-animal proteins could taste good, or even great. That simply would not do. In my own biased Middle American way, the food had to resemble something familiar to my palate, be it a cheeseburger, hot dog or plate of baked ziti. It had to smell almost, but not exactly, like the greasy dish it imitated. It had to taste nearly, but not precisely, like the chili dog or carne asada tacos it looked to for inspiration. And therefore it could never truly hit the spot. Sure, it almost tasted like a burger. But the vegans, it seemed, had it all wrong.

Then came the mid- to late 2010s, which brought to Nashville skyrocketing rents, “woo” girls, a booming downtown core, and a mutating sense of collective identity. Locals began to ask what Nashville actually was: “Athens of the South,” or an old-money town with unshakeable antebellum undertones? Burgeoning tech and research hub, or America’s next big party destination? It’s now late 2022, and we still cannot seem to decide. But one thing Nashville has always been is eclectic. A home for singer-songwriters, scholars and poets. There’s a lot to complain about when it comes to Davidson County, but inventiveness is not one of them. It’s as fitting a place as ever to make plant-based food taste really good.

Everybody has their favorite spot, but AVO, just off Charlotte Avenue in the shadow of HCA’s corporate headquarters, intrigued me after I grew restless with my typical haunts. A perennial competitor in the Readers’ Poll of the Scene’s Best of Nashville Best Vegan category, the restaurant tends to finish in third place. I knew of its roots as a hub for raw locally sourced veganism, which was in stark contrast to the comfort-food-style options on offer at other plant-based favorites. I assumed it would be a bit more radical than its competitors; images of alfalfa, kale and carrot shavings appeared, say, less Coachella and more Woodstock or Monterey Pop. But AVO caught me by surprise with its focus on elegant versions of bistro classics.

I’ll start with the unlikely first: I like the bibimbap here better than any other place in Nashville. Now, I’m not saying it is objectively the best. Korea House has a strong claim on that title. But the bibimbap at AVO is so fresh and well-balanced that I forget it’s missing the salty-sweet beef and over-easy egg yolk. And while it’s decidedly not raw or gluten-free, the dish succeeds because it embodies fresh, clean eating without sacrificing what’s special about the original dish. There are no pickled mango cubes or frizzled arugula stems here; AVO isn’t attempting to doll up a traditional bibimbap for popular appeal. It just is bibimbap, sans animal products, accomplishing what all good food sets out to do — it satisfies.

The Lion’s Mane “Crab” Cakes, topped with slaw, sweet-potato crisps and a tart remoulade, are another favorite, a fresh take on a seafood staple utilizing a mushroom known for its purported effects on mood and brain health. Brunch is also good, with breakfast burritos, French toast and avocado toast (topped with palm-heart mousse) perfect for a day spent watching drunk tourists fail at beach volleyball.

This isn’t all to say AVO can’t satisfy more decadent cravings. Hearty vegan cheeseburgers, from the Cali Burger — with its coconut queso, jalapeños and guacamole — to the barbecue-centric Western Burger have enough “beefy” flavor for Nashville’s staunchest carnivores. Mac-and-cheese and french fries serve as sides, while the OG Nachos manage to bring a wallop of gluten-free Tex-Mex spice. Craft cocktails are also on pour, and while the Avocado Margarita is a people-pleaser, I like the Jungle Julep, which plays notes of mint and passionfruit against a boozy bourbon base.

There’s no shortage of quality restaurants in Nashville, each with its own set of quirks and specialities, and AVO is no different. It’s odd to find a plant-based spot where the salads are the least interesting part of the menu — but that’s the deal at AVO.

AVO’s success lies in its preparation. Dishes are well-balanced and evenly seasoned, the quality has been consistent during my various visits, and the presentation is superb. Most importantly — and I say this as a former veganism nonbeliever — it doesn’t leave me wanting “the real thing.” The burgers and nachos are no pale imitation, but an inventive high-quality variation that replaces sinful richness with fresh feel-good ingredients.

Is one better or worse than the “real thing”? Your mileage may vary. Is it cheap? No, not really. But I really like the bibimbap, and that’s all that really matters.