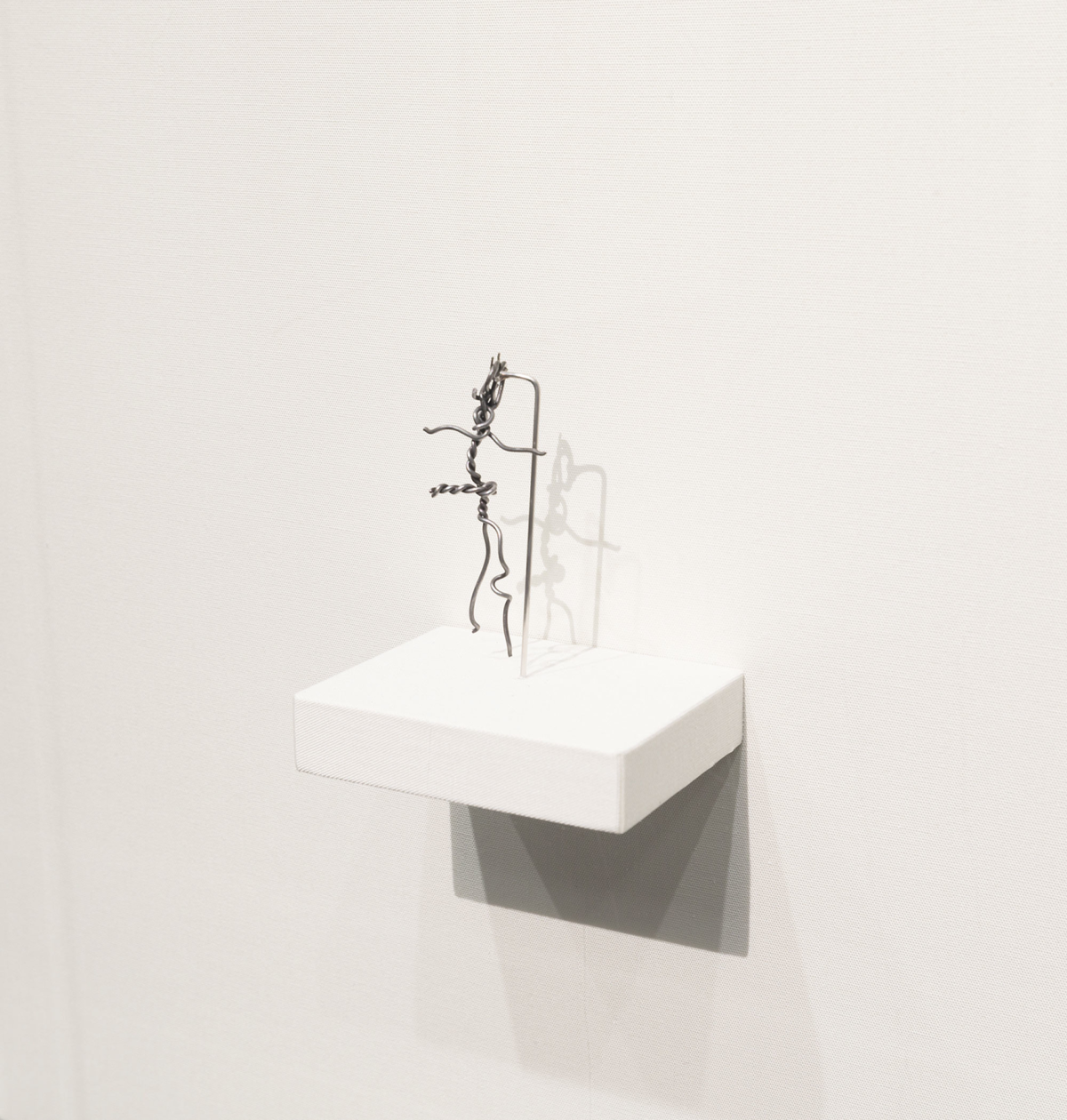 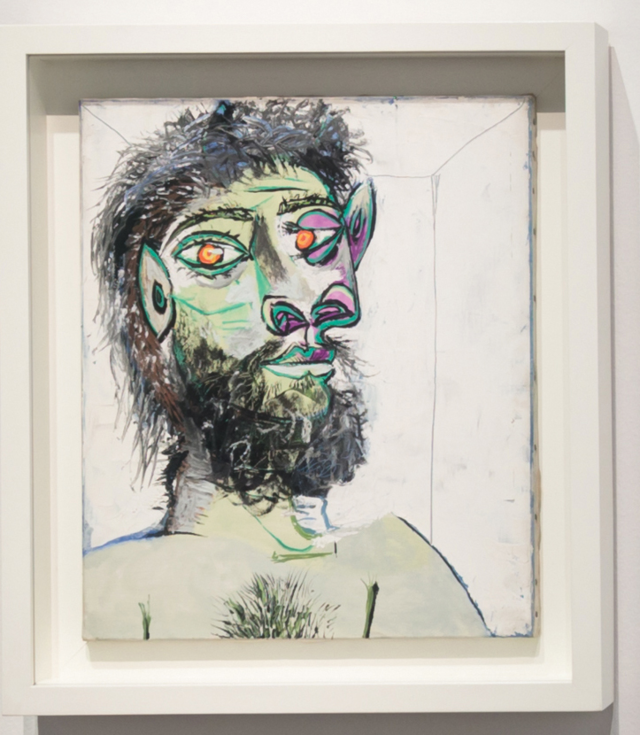 Jonathan Richman had it wrong: Pablo Picasso was an asshole, and people talk about it all the time. The curatorial statement for the Frist’s Picasso. Figures. exhibition begins with a question — “Was Pablo Picasso a misogynist?” — and quickly answers with a resounding affirmative. It’s refreshing to see this level of honesty when the flawed master is so often treated with reverence.

The reckoning between great art and the sexist, sometimes-abusive men who create it is complicated, and even an exhibition as thorough as the Frist’s doesn’t leave enough space to unpack all those ideas. What it does manage, though, is to create space enough to consider the questions. The exhibition features a film of Picasso painting on glass that’s projected at life size, as well as portraits he painted at ages 13 and 90. Suffice to say, if you haven’t been to the Frist to see the show yet: Do it. If you’ve been already: Go back. This is an exhibition that rewards multiple visits. Here are some of our favorites parts — all of which need to be seen in person to be fully appreciated.

At 162 by 130 centimeters, this painting is large enough to make its subject seem monumental. Picasso’s treatment of the body as a complex instrument is no accident — he loved the circus and was likely inspired by the contortionist acts he saw there. But there’s no uneasy Exorcist spider walk here: The figure’s slender limbs and crescent-moon eye suggest serenity, even as its body pulls itself into various angles. The flat treatment of space leaves unexpectedly rich brushstrokes, and the marks that stand for the spaces between fingers and toes are like calligraphy. There’s also a smudge on the inside crevice (A shoulder? An armpit?) that makes the painting seem vulnerable, and even more precious.

Because Picasso made so much work in his lifetime, and because that work was often so well-known, it’s difficult to find a piece by him that’s surprising. That’s why this tiny wire fellow with a huge erection is so special. It almost feels like a cast-off item that’s been sneaked into a museum show — it’s like the grown-up version of the macaroni art you probably made in kindergarten. The slight spiral of a knee gives it the illusion of movement, and his outstretched arms and curved back convey an abundance of pride. Picasso gave this little guy to his lover and muse Dora Maar, who kept it until her death in 1997 — recent enough to remind us how close we are to overlapping with Picasso’s timeline.

Bathers are a favorite subject for Picasso — I counted at least 13 examples of them in this show alone. What makes this particular painting exciting is the object of the bathers’ attention — a flick of paint that is almost completely obscured by the glare on the glass that frames it, and signifies an airplane flying overhead. The bathers, with their full breasts and plaited hair, seem of an ancient time, like primitive women or various iterations of the biblical Eve. The airplane grounds the work in a modern reality, even as the figure on the right, all thick limbs and contrapposto angles, rests her foot on a boulder like a warrior god. The faraway woman up to her shoulders in water has a peaceful expression of wonderment that’s made from a few simple dots and a sliver of smile. It’s a New Yorker cartoon of a painting.

One of the tricks to deciphering Picasso’s faces is to look at the mouths. Teeth are usually a bad sign. His sadistic portrayals of women as beasts often include pointy monster fangs, whereas in a work that includes a face in profile — like “L’Acrobate,” for example — a closed-mouth expression signals a demure person. But in “Le Baiser,” the inclusion of teeth is much less conclusive. The kissing men have wind-up-toy teeth, denture-commercial teeth, teeth that look more comical than threatening. And while homoerotic artwork isn’t entirely unfamiliar territory for Picasso, the ambiguity of his treatment makes this one particularly resonant. You can see its influence in the paintings of Picasso’s successors, from Philip Guston to George Condo.

The same blank white background of “Le Baiser’’ is repeated in this portrait of a pointy-eared satyr, but where that background unsettles, this one gives depth. The one-point perspective was perhaps an inspiration for Francis Bacon, who would paint similarly puckish portraits just a few years later. The bridge of the bearded man’s nose is merely suggested, but his nostrils are retraced four or five times, painted purple, then green, then blue. Picasso painted like the Pixies wrote songs — first loud, then quiet, then loud again. The movement from focused detail to symbol and shorthand is a hallmark of Picasso’s post-Cubist work, and in this painting he seems to revel in it. No doubt the satyr’s stance mimics that aforementioned dancing wire figure, his mythic phallus just below the frame.