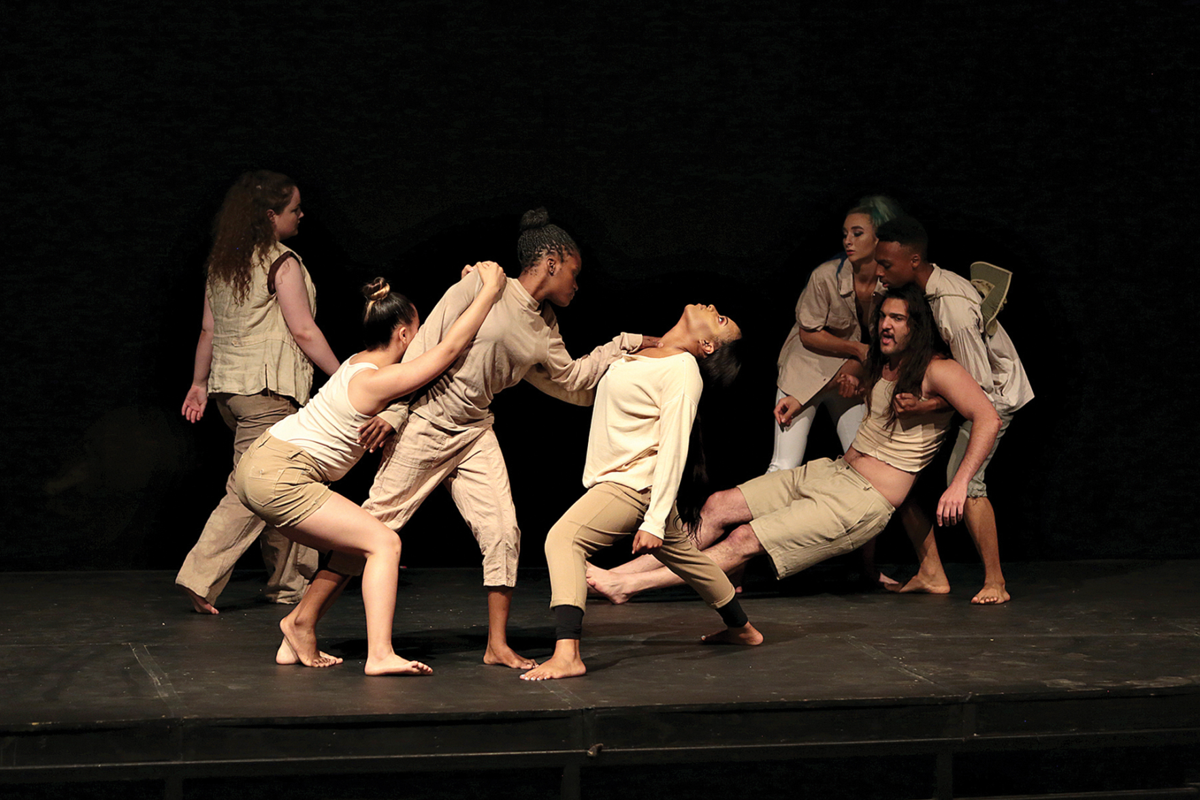 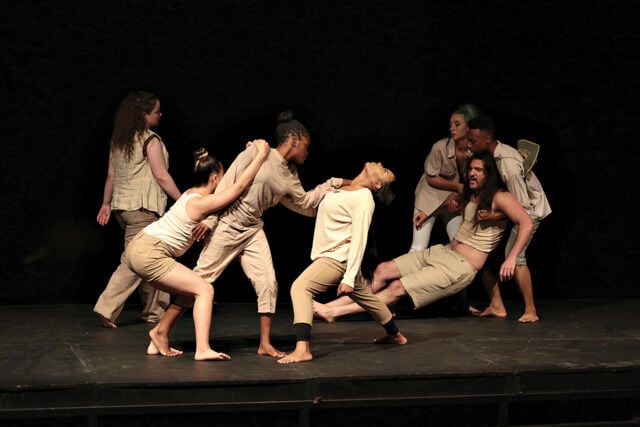 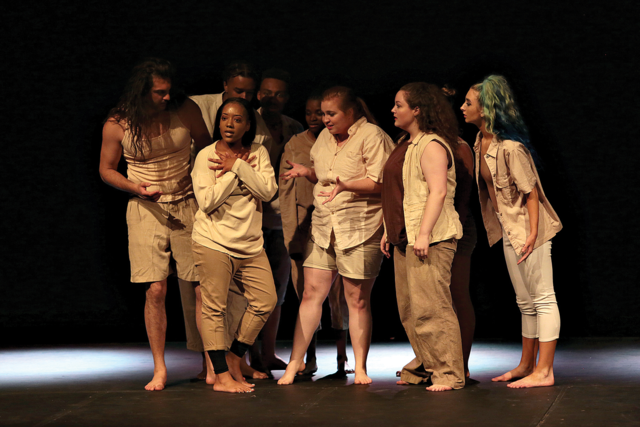 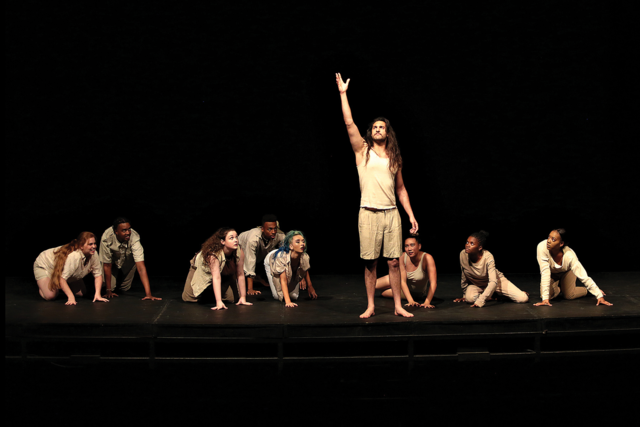 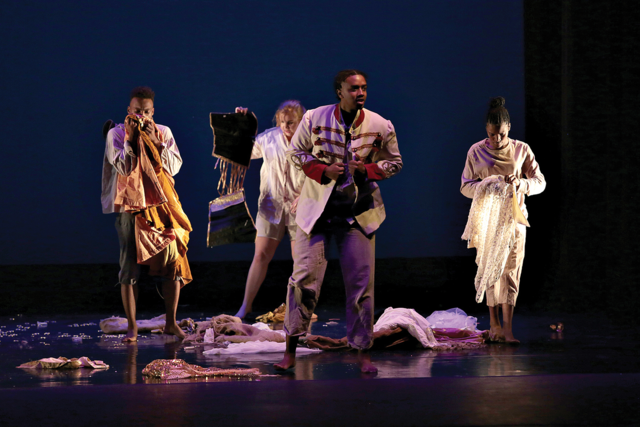 For nearly two centuries, world exhibitions were all the rage in Europe and the United States. Great cities, including Nashville in 1897, staged world’s fairs to showcase the latest and greatest achievements of the Western world. Implicit in all these expos was the idea that Western culture was superior to all others.

But what if the West had all it wrong? Could all of the West’s perceived progress be doing more harm than good? Has the West really been the victim of its own inventions? Those questions and more lie at the heart of Papalagui Exposed, a multicultural, multi-genre event that runs May 10-11 at OZ Arts Nashville.

The production is the invention of Windship Boyd. Born in France, Boyd grew up in Nashville and later developed close ties to Africa. Her diverse background has greatly influenced her perspective on Western culture.

“I have a tendency to look at Western culture as an outsider,” Boyd tells the Scene. “There is an assumption in the West that its own civilization is superior, but in my view there are strong arguments that can be made to the contrary.”

Boyd’s viewpoint led her to an obscure but fascinating book titled Der Papalagi (pronounced papa-lah-GEE). Published by Erich Scheurmann in Germany in 1920, the book describes European life as seen through the eyes of a fictional Samoan chief named Tuiavii. Through a series of discourses, the chief proclaims the virtues of a simpler, low-tech world. German readers were fascinated with the book, since Samoa had been a much-prized German colony prior to the outbreak of World War I. And given the horror and destruction of modern war, some Germans considered the book revelatory.

Boyd sees Der Papalagi as a metaphor for a clash of cultures, a starting point for a cultural journey of exploration. The idea inspired her to create a choreographed theatrical exhibit that would function as a kind of world’s fair in miniature. Audience members will take in the sights at OZ in the way visitors to 19th-century expos would have marveled at steam engines, snake-charmers and modern architecture.

Boyd describes Papalagui Exposed as a series of multicultural tableaux that will contain elements of dance, theater and the visual arts. In all, there will be seven tableaux or exhibits, with the first beginning in the classical style on a proscenium. As the performance advances, the work becomes more interactive and immersive, with the audience having its own role to play. Not surprisingly, the event will include a diverse group of artists of various ages and nationalities. African dancers, visual artists and actors will perform side by side, producing an all-embracing synthesis of the arts.

Boyd has assembled an ideal group of performers and collaborators for the performance. The event’s theatrical director, Christophe Konkobo, has experience working in the Ivory Coast and Burkina Faso and is well-versed in the history of colonialism. Actor Saul Rodriguez, who has already performed a shorter version of Papalagui Exposed at MTSU, will be the lead actor in the OZ production. Students from Glencliff High School will join these professionals for part of the performance.

Boyd’s not-so-subtle message in Papalagui Exposed is that the West tends to overvalue traditional, classical art forms. Big American cities, after all, build ornate venues for orchestras and ballet companies, not African dance troupes. Her goal this weekend is to begin changing minds and aesthetics.

“I hope the audience that comes to Papalagui sees itself in the mirror,” says Boyd. “I hope they leave OZ asking themselves questions they’ve never asked before.”