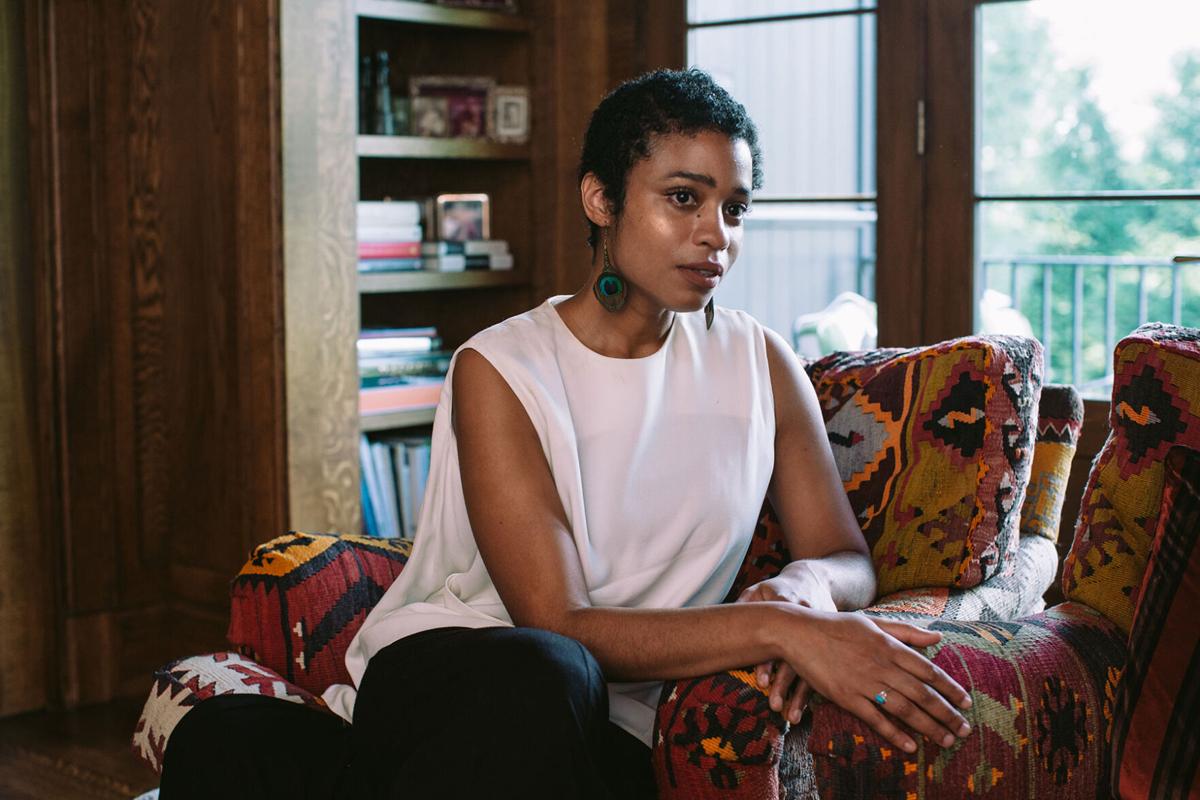 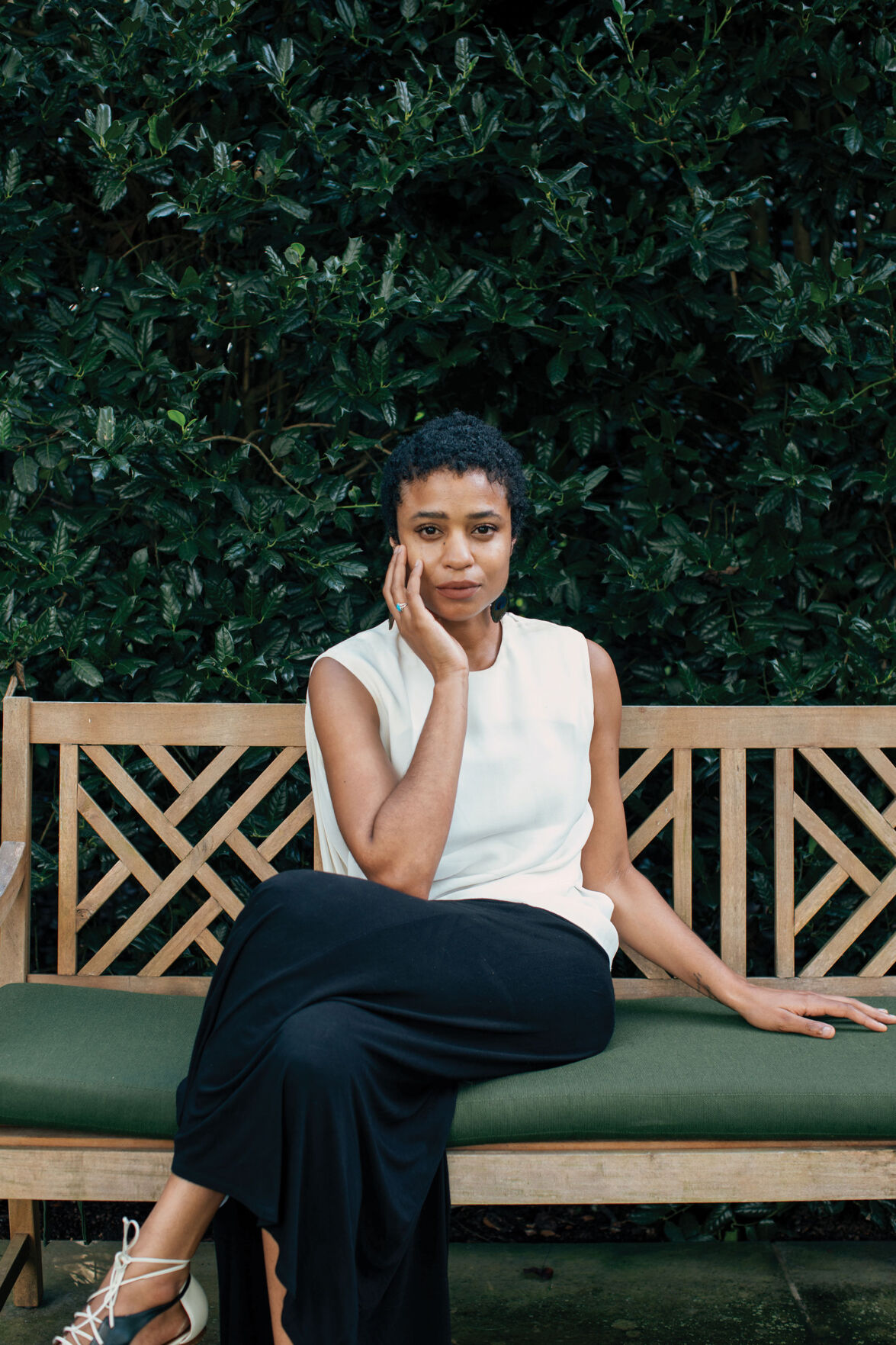 Each episode of Adia Victoria’s podcast Call and Response opens with a letter. Victoria, a locally based musician with a far broader following, shares a personal anecdote with each guest — one that connects with a particular guest’s body of work and with Victoria’s own roots as a Black woman from the South. The show itself is billed as drawing upon the “blues tradition of communal music making and listening,” and Victoria’s letters set the tone for the often vulnerable, far-reaching conversations that follow.

Call and Response is available on Apple Podcasts, Spotify or wherever your favorite podcasts are found

In the Season 2 finale, Victoria writes to New Orleans bounce icon Big Freedia: “Dear Big Freedia: This past summer my family celebrated our vaccinated status with a barbecue at my mother Ms. Jackie’s house. It was the first time in over a year we would all be together again, and I already knew what the event would entail.”

Victoria goes on to offer rich details of her family’s barbecues, including her brother Omari’s dry-rubbed ribs, which “make you want to slap yourself,” and the sound of Earth, Wind & Fire records, among other traditions. She adds: “In the South, home isn’t just a house. It is a way of knowing and being known,” before sharing some of the ways Big Freedia, too, has created home and community. “You create church when you give context to Black, Southern stories,” she tells Big Freedia, a sentiment that mirrors the work Victoria herself has done through her music, most recently this year’s acclaimed LP A Southern Gothic.

Victoria got the gig after hosting a radio program for high-end audio equipment maker Sonos, which often taps artists — Thom Yorke and Brittany Howard among them — to DJ a set featuring their favorite songs. Soon after, Sonos got back in touch with Victoria to offer her the chance to host a show of her own.

“I just had so much fun, you know, sharing music and pretending to be a DJ,” Victoria tells the Scene. “They came back and they’re like, ‘We’re actually trying to launch a music and culture podcast. We can link you up with a team and brainstorm up some ideas for a podcast.’ ”

Victoria then began working with producers Scott Newman and Jemma Rose Brown, both of whom ultimately contributed to Seasons 1 and 2 of Call and Response. “We started thinking about what we wanted to do and what we wanted the show to be,” Victoria explains. “And I was like, ‘I don’t want it to just be me having people on the program to talk about their new record, or, you know, new music that’s out. I would like this to be rooted in the blues, like call and response, and to be more of a communal, intimate space for artists to talk not just about their music but about the land that they’re from.’ ”

Call and Response launched with an episode featuring Giddens, another MacArthur fellow known for, among myriad other accomplishments, her work as a singer-songwriter-instrumentalist and her place in the groundbreaking roots band Our Native Daughters. The pair talks about music, but also about the history of the banjo, the whitewashing of American music and how, as Giddens puts it, “Nostalgia is a killer of truth.”

“Being a musician, when you go to do press, you’re often asked the same questions over and over again,” Victoria says. “But there are always a few interviews during your promotion cycles that spark interest, or the journalist seems genuinely interested in you as a human being. So, I wanted to be that outlet. If you have to do this 50 times, I hope this one time is actually enjoyable for you.”

When asked to pinpoint a particularly memorable episode, Victoria cites her conversation with Jason Isbell, which aired as the second episode of Season 2. As with Victoria’s conversation with Giddens, her talk with Isbell turns to nostalgia, this time in the wake of the removal of a Confederate monument in Richmond, Va.

“It was the first time that I’ve heard someone of [Isbell’s] background talking frankly and openly and with vulnerability about the root white Southern male anxiety,” she says. “I always had a hunch that what he was talking about, you know, why Southern white men act the way they do, why they’ve done the things they do, what lies beneath that cruelty — to hear one of them come out and say it, which is, in a way, a class and race betrayal, was huge to me. And I hope that it gave people like him [who were] listening the heart to go out and express it and put a voice to that same feeling. Start speaking about the fact that the reason you want your guns so much is because you’re terrified. You’re not terrified of the border and you’re not terrified of ‘the outsider.’ You’re terrified of yourself and your own human experience and your own overwhelming feeling of inadequacy.”

At the end of the day, Call and Response — while no doubt steeped in music and the culture of the blues — is, as with the bulk of Victoria’s work, a study of Southern identity. Accordingly, her opening letters are more than just scene-setting; they themselves are a nod to Southern culture.

“Sure, it gives a little context, and sets the listener up to know what they can anticipate from this conversation,” she says of the letters. “But it’s also manners. I’m from the South. It’s just polite, to me, to properly invite someone into your space.”

Check out the rest of our ongoing Pod Goals series: Versify, Cocaine & Rhinestones: The History of Country Music, Mirror Mirror, Something’s Not Right, The Promise, Nashville Sounding Board, My Fantasy Funeral, Off Ice, Ladyland, Salute the Songbird and The Hills Are Alive.

Adia Victoria Reclaims the South on A Southern Gothic