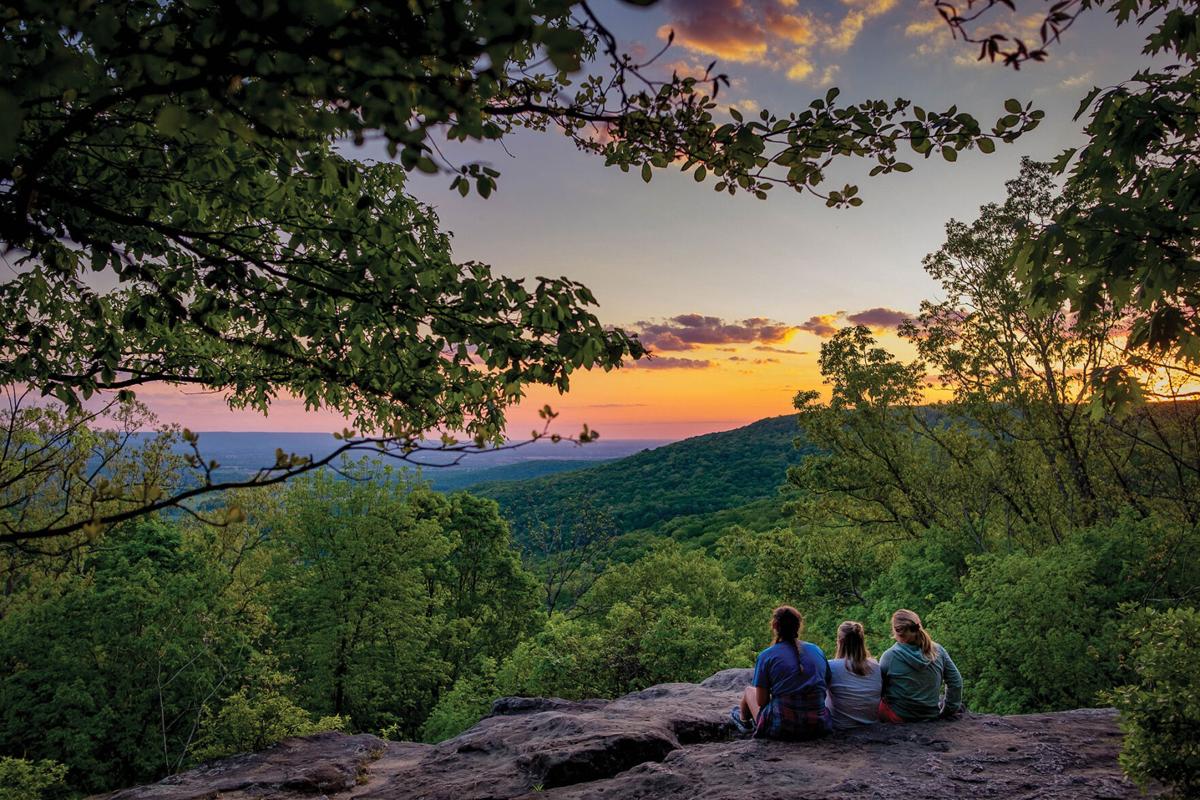 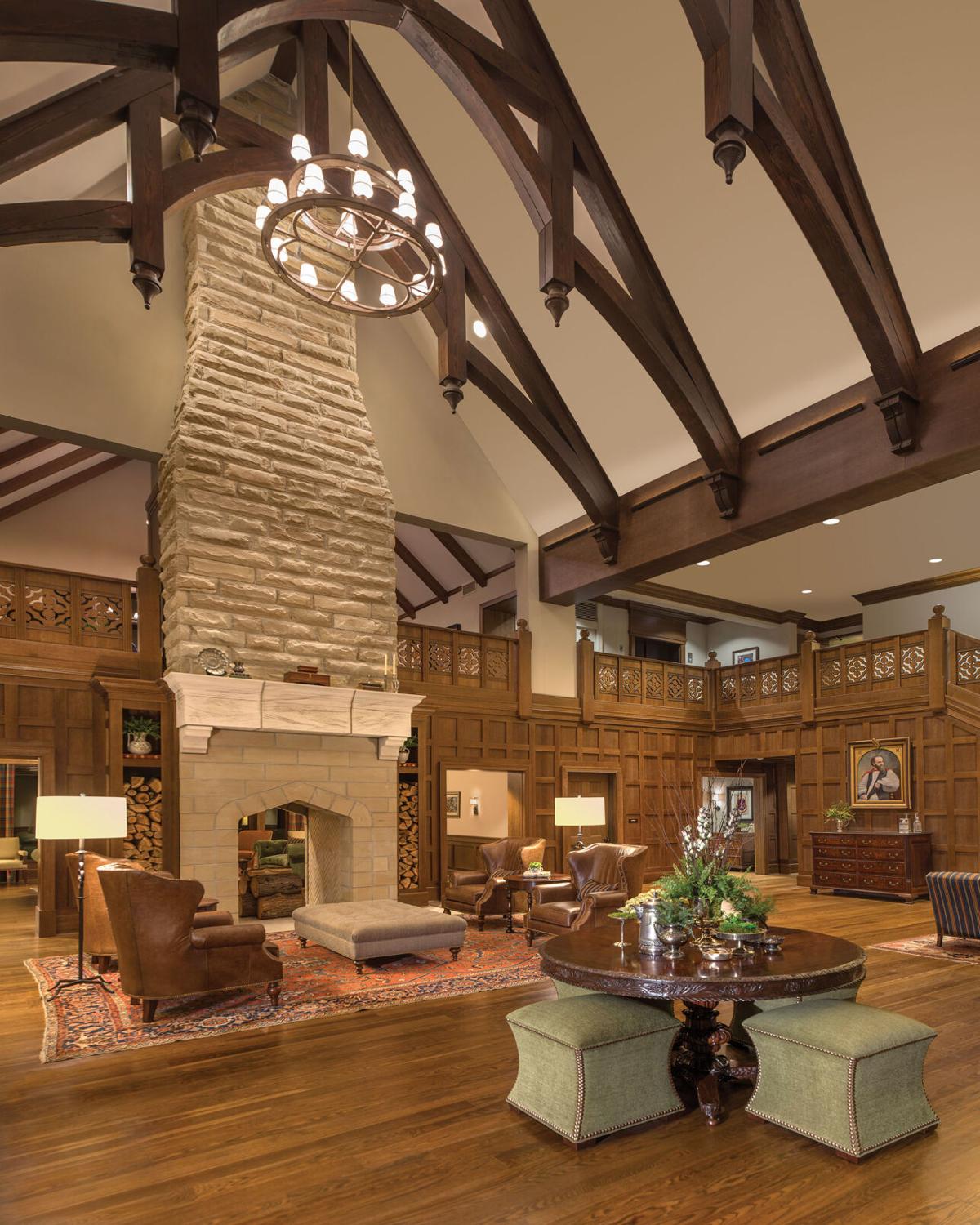 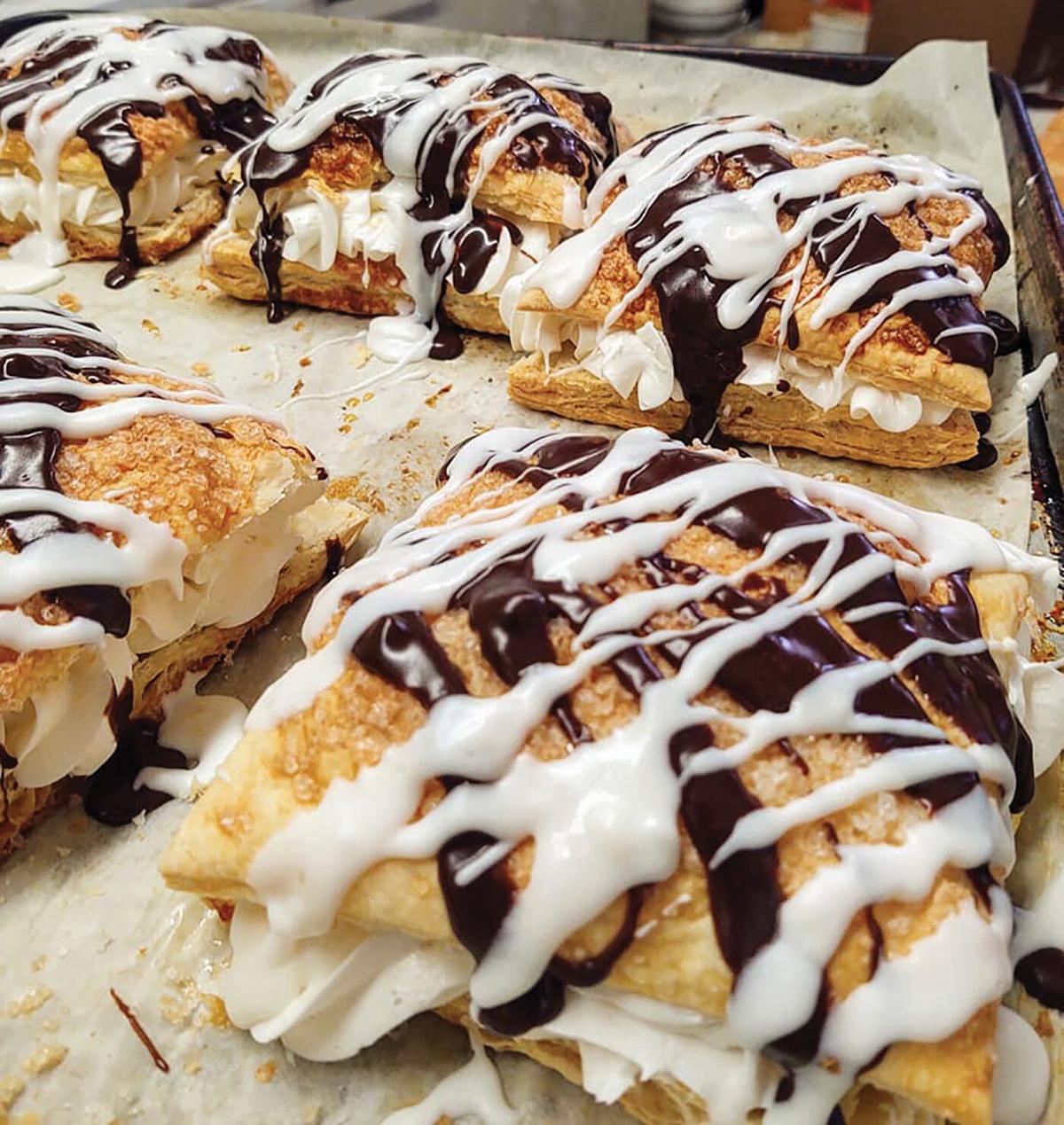 The drive to the Sewanee area on the Cumberland Plateau is the easiest road trip in this week’s Scene — a straight shot down I-24, you’ll arrive in 90 minutes or so. But in the spirit of the issue, I took the scenic route (one way there, and a different one on the way home).

With an extra hour or so to spare, it’s a delightful way to see some of the small towns and open spaces in between Nashville and the Sewanee area. On the way there for the weekend, I took Fourth Avenue South to Nolensville Pike, eventually passing through Nolensville. Further down Highway 41A, a small concert and block party was underway in the town of Eagleville. Continuing on the highway, which is more or less the same road as Fourth Avenue South downtown, you’ll eventually reach the relative metropolis of Tullahoma, and then continue through the quaint town square in Winchester and the small village of Cowan, whose importance in the area railroad system has waned, though it’s still home to a railroad museum in its old passenger depot.

Then you make the climb up the plateau and eventually arrive in Sewanee.

On the way home, you can again eschew the interstate and take U.S. Highway 41 (not 41A) from Monteagle, navigating switchbacks down the plateau and eventually making your way through Pelham and Manchester before the road eventually becomes Murfreesboro Pike, dead-ending at the exact point where the journey began.

There aren’t a ton of hotels in the Sewanee area, but the nicest is the Sewanee Inn. The inn was built in 2014, replacing a shabbier outpost that once sat on the property. Owned by the University of the South and sitting conveniently on campus, the location is within easy walking distance of several trails and scenic overlooks and the beautiful Gothic Revival sandstone structures — including the can’t-miss All Saints’ Chapel— that make up the college’s central campus. The hotel’s patios provide prime sunset viewing and its on-site dining options are among the consistently best in the area.

There are plenty of other housing options nearby, many of which can be found on the university’s centralized accommodations list online. There are creaky historic homes with shaded porches, both near the town of Sewanee and on nearby bluffs. The surrounding area is home to the Monteagle Assembly, a frozen-in-time collection of Victorian-style homes. The plateau is chock-full of state parks and campgrounds for the more adventurous. You can even stay at St. Mary’s Sewanee, an active convent with bluff views. Many of these accommodations will be full during busy college weekends like homecoming and graduation, so be sure to check the school’s calendar while planning your trip.

There’s plenty to do on the plateau for those who prefer being outside. And in the height of summer, going up “the mountain” usually means a slight — but noticeable and welcome — temperature drop from Nashville.

A trip from Sewanee to one of several nearby towns or natural areas can easily take up a full afternoon or more. One favorite is Tracy City, where visitors can access the Fiery Gizzard Trail in the South Cumberland State Park, a treat even for Nashvillians who just want to get out of town for the day. On the Tracy City side of the trail, a short and relatively flat hike will deposit you at pristine swimming holes, popular among families both local and from far away. A key bridge along the trail is out, which means more adventurous travelers can cross the creek — either by wading, hopping from stone to stone or scampering over a fallen tree — to access further pools. A longer hike (more than 12 miles) will deposit you at Foster Falls, which is worth the trip even if you plan to drive rather than make the lengthy walk. Returning to the Tracy City trailhead, visit the Dutch Maid Bakery and Cafe in town for special sweets or a light lunch, or Tea on the Mountain for full tea service. On the drive to and from Sewanee, you’ll pass a historic marker — it’s inconspicuous and easy to miss, like most historic markers, but this one is worth noting. It marks the former site of the Highlander Folk School, founded by educators and activists in the 1930s and a pivotal piece of civil rights history. Rosa Parks trained there before her famous bus ride. Martin Luther King Jr. and John Lewis went there too. The school’s music director, Zilphia Horton, first published the song “We Shall Overcome” — which she adapted from earlier songs — in the 1940s, before it went on to become a protest anthem. The state of Tennessee forced the center to close decades ago, though it reopened in East Tennessee later.

Back in Sewanee, you can eat and drink your way through “downtown,” a small collection of shops and restaurants. Many establishments have come and gone there in recent years — victims of the highly seasonal nature of a college town with a small population. But mainstays Shenanigans and Blue Chair have stuck around, and they’re so close to one another you can try them both at once. Try the fried zucchini, spicy turkey melt or a hearty deli sandwich at Shenanigans, a favorite among locals, students and alumni for years. And bring a pitcher of beer outside to the front porch, where everyone seems to know one another. Over at Blue Chair, there’s more fried food, including top-tier fried chicken, in addition to lighter fare and Jackalope beers on tap. The hours at Stirling’s Coffee House are somewhat dependent on the school calendar, but if you happen to be in town when it’s open, stop in for a tasty drink or the curry chicken salad.

Sewanee’s golf course, The Course at Sewanee — renovated by acclaimed course designer Gil Hanse in 2013 and located adjacent to the inn — is worth the trip. Check it out even if you hate golf, because its bluff views are among the best in the area. Tracing the edge of one of those bluff views is the Perimeter Trail, a 20-mile behemoth of a loop that shows you just about all of the best sites around the school’s edge. Though it’s a rite of passage to complete the entire thing in one day, fear not: It can easily be cut up into much smaller chunks, all of them easily accessible by car, and many of the best views you can drive to if you prefer.