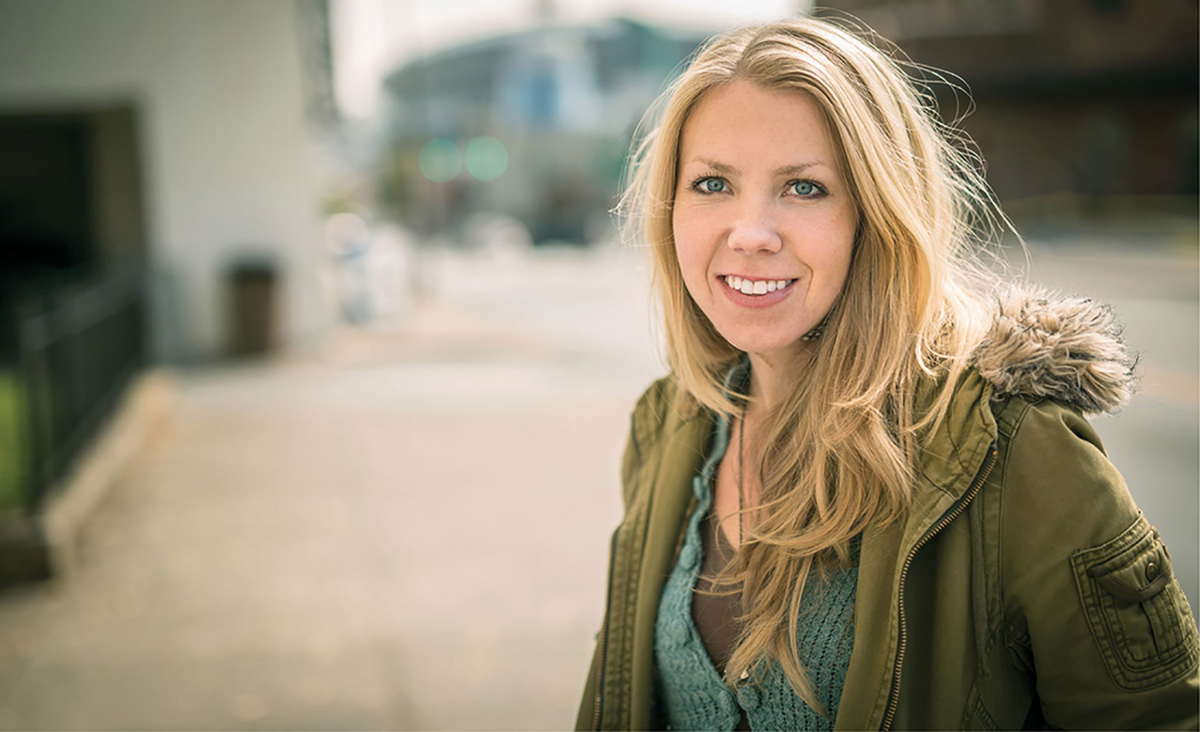 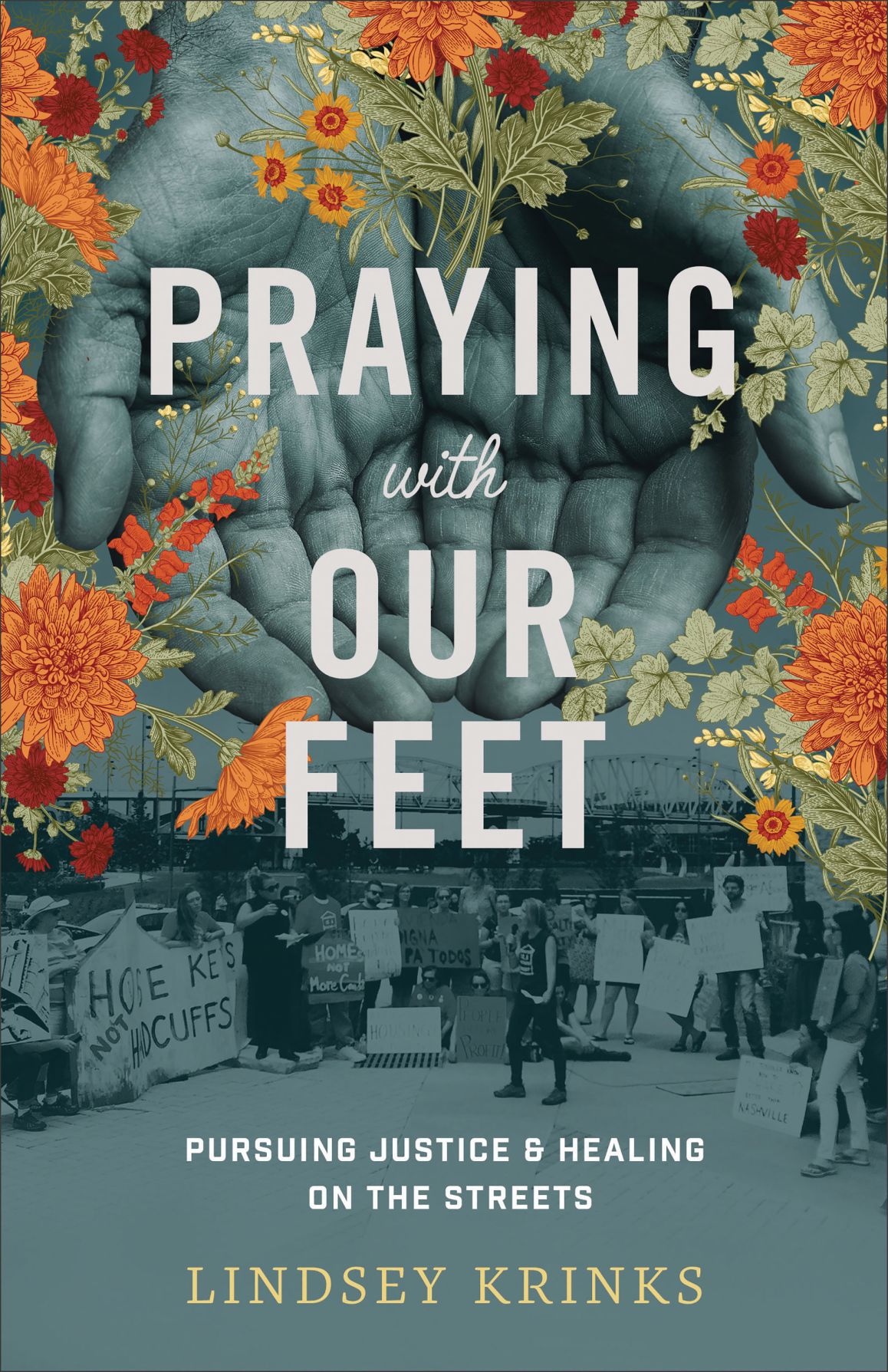 “Today is a beginning,” Lindsey Krinks said in her first rally speech while still an undergraduate at Lipscomb University. “Today we hope to spark a community-wide movement.” In Praying With Our Feet: Pursuing Justice and Healing on the Streets, Krinks documents the awakening of her social conscience, offering gracious but challenging homage to the conservative traditions that formed her and recounting her experiences among the homeless community in Nashville.

Krinks’ authenticity never wavers, whether she’s in the ethics classroom at Lipscomb — where she first learned the broad effects of hunger and homelessness on children — or standing up to police officers during the Occupy Nashville demonstrations. Krinks weaves autobiography with stories about unhoused people and provides commentary on the social, political and religious engines behind the systems keeping so many in a cycle of poverty and powerlessness. Drawing equally from personal reflection, feminist critique, biblical witness and sociopolitical theory, Praying With Our Feet marches through literary terrain that is equal parts coming-of-age, coming-out, coming-to-Jesus and anti-capitalism manifesto. An unrelenting drive toward a life of integrity accelerates this book and the compassionate and unassuming voice behind it:

I was raised in Churches of Christ, and from early on in my life, church was where I learned to love God and neighbor. It was where I saw people taking care of each other, where I found meaning and purpose and hope… As I grew older, some of the walls that had been constructed in me to keep certain people out, to keep God in, and to keep the boat from rocking, slowly began to crumble… I began to see and experience God more on the margins of society — the tent cities, jails, streets, and public squares — than I did within the actual walls of the church.

Along with her life partner, her colleagues and her friends on the margins, Krinks forms a church, Amos House, which she describes as “unconventional, unpropertied, unbound, physically homeless, experimental, and ecumenical … like the Spirit of God.” She also co-founds Open Table Nashville, a nationally acclaimed interfaith nonprofit whose mission is to “disrupt cycles of poverty, journey with the marginalized,” and educate others around issues of homelessness.

“I wanted to follow in the footsteps of a homeless Galilean who spent his time on the underside of society, who balanced healing and teaching with raising holy hell,” Krinks writes of her decision to become ordained and begin the work she has been doing through Amos House and Open Table. Ordination for women is still not accepted in the Churches of Christ tradition, which introduced her to following Jesus and which her family and many friends still faithfully uphold. However, Krinks offers a compelling account of the anarchist strain in the tradition and how her teachers from Sunday school to college ethics classes opened her eyes to see the authority of a loving God over the authority of any oppressive system.

Perhaps that is why the ceremony to honor her calling to the ministry appears to have been accepted by those who have shaped her and been shaped by her along the way, even if they may disagree with her politics or shy away from her prophetic faith. Her mentor in activism, Charles Strobel — the esteemed founder of Nashville’s Room In The Inn who gave up his own priesthood to serve the poor — encouraged her with the words of institutional confession: “We make it all up anyway. All our churches and institutions make up processes and rules, and they’re somehow official. But only God calls someone to ministry. Only God ordains.”

As Krinks delves further into her activism and liberation theology, following the “descending and dissenting God,” the same hopefulness that inspired her first speech on the steps of the Tennessee State Capitol as an undergraduate gains momentum and makes room for others to join the movement. Despite the losses along the way — the friends who died by avoidable causes, the tent cities washed away by floods or condemned by governors, the social movements weakened by internal division and suppressed by state legislation — Krinks never loses her nerve or her belief that we can do better by each other.