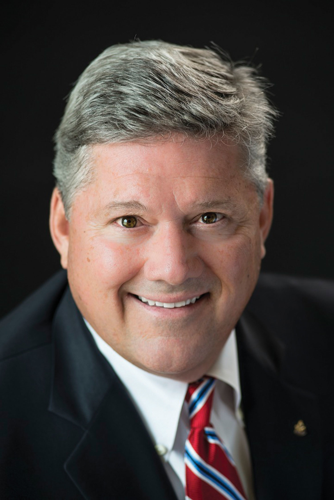 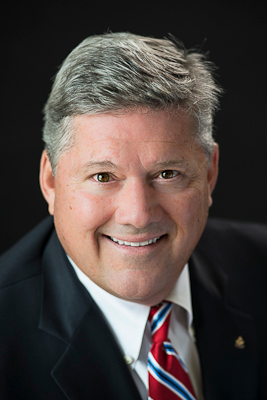 Freeman confirmed his decision in a statement Monday afternoon. The announcement comes after months of speculation regarding whether Freeman would make another run at the mayor’s office following his unsuccessful 2015 bid. With rumors about his decision swirling late last week, Freeman responded to questions about his plans by saying he was still undecided.

As things stand, Mayor David Briley only has one challenger — Democratic state Rep. John Ray Clemmons. Former Vanderbilt professor and frequently controversial right-winger Carol Swain has said she is considering a run. At-Large Metro Councilmember John Cooper announced that he would not run for the office in February after widespread speculation about his interest.

You can read his statement in its entirety below:

I have chosen not to run in the election for Mayor of Nashville, and it has been the hardest decision I’ve ever had to make. In many ways, I feel that this time in Nashville’s history is the singular point where I could have made a positive impact on the direction of our city. I’ve arrived at this difficult decision for personal reasons, and I am so grateful to the many people who encouraged me to consider running for this office. So many people have told me that they felt I was the right person at the right time, and I will forever appreciate their encouragement and their insight. There can be no greater compliment than being asked to run for an elected position and being told that you would make an excellent candidate to represent the will of the people.

Nashville is indeed at a critical point in our growth. Our finances are making it challenging to ensure that we plan properly for a successful and productive future while at the same time taking care of the practical problems facing us today. We need to make sure that we treat our Metro employees like we would like to be treated. Those of us who take on the difficult work that we ask of them — our law enforcement officers, our teachers, our emergency responders, our firefighters — deserve to be appreciated with compensation fitting for their service. We need to plan accordingly for our growth but also make sure that we do not leave behind those who need our help the most—our minority communities, our residents who work hard but still struggle to provide for themselves and their families and those of us who must work harder just to overcome the disadvantages that life has put before them. We can’t allow Nashville’s growth and vigor to push everyone but our most successful residents to the side. I hope and pray that our next Mayor and those who he or she trusts to conduct our city’s business keeps these needs at the forefront of the work they do every day. We are putting our trust in their hands, and it will be their responsibility to shepherd Nashville to the future we all will enjoy.

While my decision is to refrain from entering this race, it is still important that we all continue to support our elected officials with their decisions. We should also volunteer our expertise, our concerns and our time to serve our city in those areas we each consider that need the most help, be it homelessness, youth outreach, education, hunger or any other segment of our community that could benefit from our efforts.

I thank those who are closest to me for their wise counsel and for so many of you who have encouraged me to enter the race. It would have been my greatest honor to serve as mayor of Nashville, and I will always appreciate the encouragement I’ve received.