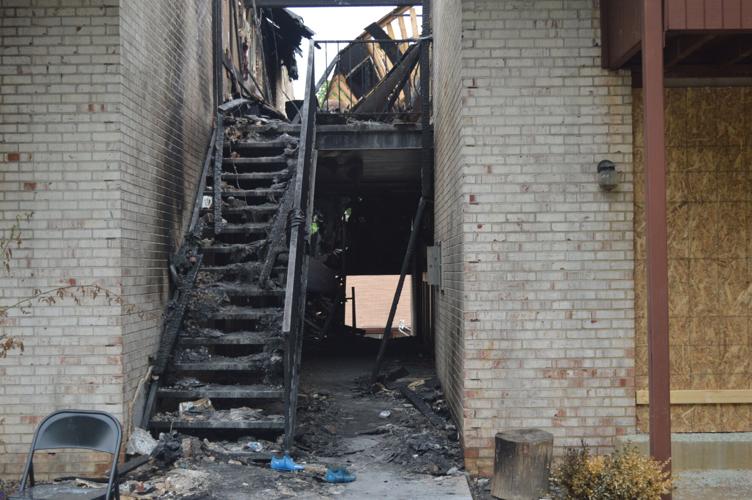 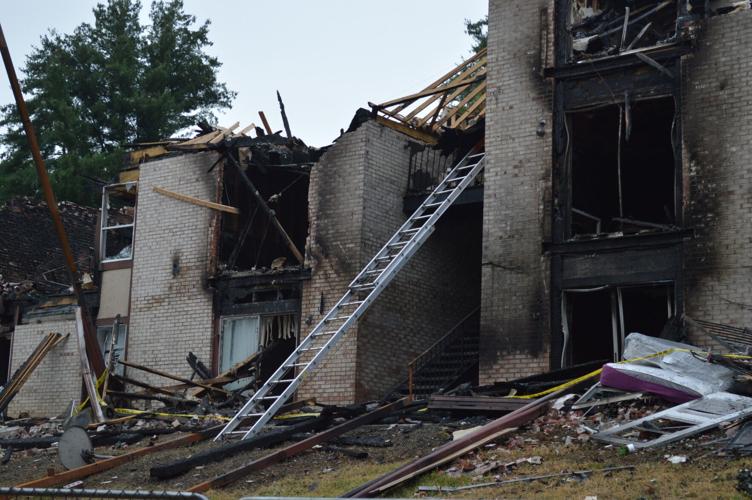 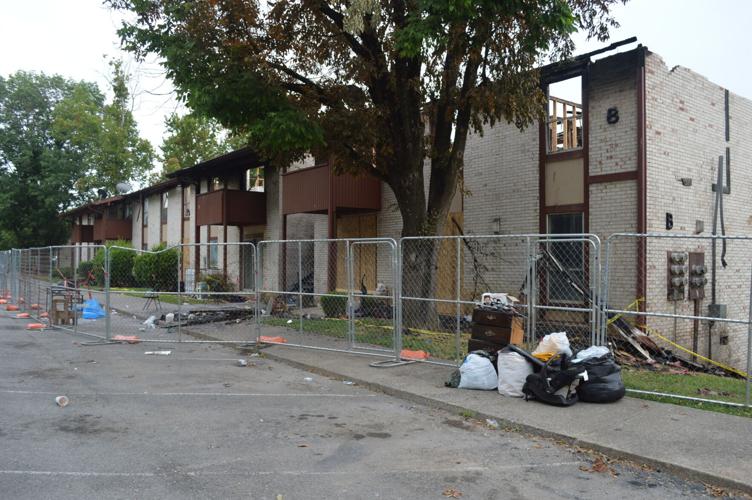 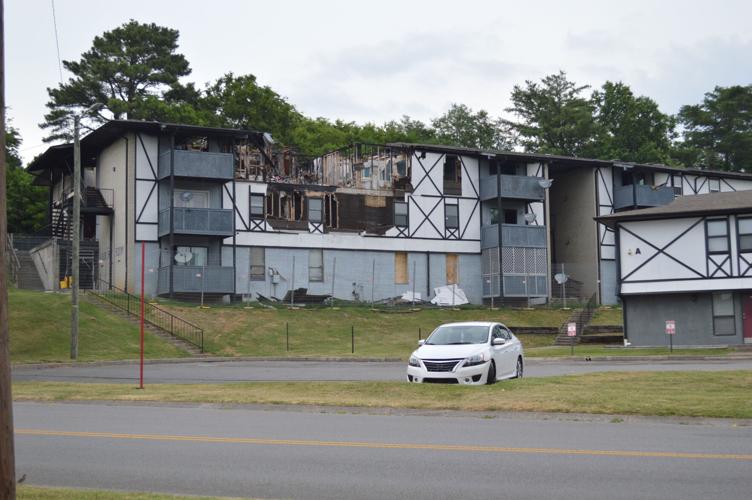 Fires have broken out in five Antioch apartment buildings this year. In late June, fires hit Foxcroft Apartments, Arbors at Brentwood and British Woods Apartments in a span of five days. No deaths have been reported, but several individuals, including firefighters, have been hospitalized. Displaced by disaster, families are struggling to find new places to live.

Apartment complexes in Southeast Nashville make up the bulk of Nashville’s rapidly vanishing stock of units that allow a family to rent for $1,000 or less a month. Out-of-state companies and affluent investors own many of Antioch’s complexes, sometimes managing hundreds of units at a time. Many are occupied by families who have recently moved to the United States from Central America and Mexico.

The Nashville Fire Department has struggled to determine what is causing these apartment fires. The office is understaffed, like many of Metro’s departments, and this year’s budget seeks to nearly double employees at the Nashville Fire Prevention Office — which is responsible for investigations and inspections — from 23 to 40.

Last month’s fire at The Villages at Dover Glen, owned by regional landlord Schatten Properties, burned eight units and forced some residents to jump out of their windows. After a full investigation, inspectors closed the inquiry, leaving the cause “undetermined.” A February fire at Harding Glen, blocks away from Foxcroft, was ruled as “accidental caused by electrical wiring,” according to NFD spokesperson Kendra Loney. The charred facade of Harding Glen is still visible from Harding Pike.

On Wednesday, a fire broke out at Foxcroft Apartments, a five-building complex off Harding Pike. It destroyed Building B, threatening dozens of families across 20 units.

These families gathered at Plaza Mariachi on Saturday to connect with aid organizations like the Hispanic Family Foundation, Workers’ Dignity and the Red Cross. Like after other natural disasters, fire aid is a complicated patchwork of communication and paperwork. Many of Saturday’s attendees moved to the U.S. from Mexico, El Salvador and Guatemala, and most of the event was conducted in Spanish.

Lazaro and Chrystal had lived in Foxcroft's B7 for two years with their three children, two cats and puppy. Both work full time — Chrystal at Twice Daily and Lazaro at a distribution center in La Vergne — and paid $950 a month for their one-bedroom unit. Lazaro was home with their kids when the fire broke out. Right now, they’re living in a donated hotel room, worried that temporary help will dry up soon.

“Everything is high,” Lazaro tells the Scene. “Security deposit, first month’s rent, that’s two or three grand for one bedroom. They’re asking you to make three times the amount of rent. We’re going to figure it out somehow — hustle, refocus and restart.”

Children in the neighborhood attend Wright Middle School and Paragon Mills Elementary, where Lazaro and Chrystal’s three kids are students. Liz Tingler, a third-grade teacher at Paragon Mills, has raised more than $5,000 in direct aid to students. According to Tingler, more than 50 countries are represented in Paragon Mills’ student body by families who recently immigrated to the U.S.

“People are coming to the U.S. looking for a better life, but what does that mean when they have to start over?" says Tingler. "Or documents get lost in a fire? We’ve given families Visa gift cards to meet immediate needs — food, supplies for young children, clothing. We anticipate the rest will go towards rent or deposits for a new home, wherever that will be. Hopefully close.”

Foxcroft is part of the real estate portfolio of Belle Meade resident Rob Blagojevich — of the Chicago Blagojeviches. In 2008 and 2009, Rob was indicted with his brother Rod, former Illinois governor and congressman, on a series of federal charges related to Rod’s campaign, for which Rob helped fundraise. The indictments allege a pattern of racketeering, extortion and the attempted solicitation of bribes, specifically with respect to the U.S. Senate seat vacated by Barack Obama. Rod served eight years of a 14-year prison sentence before it was commuted by Donald Trump in 2020.

In the back corner of Plaza Mariachi on Saturday, Rob Blagojevich sat on a folding chair with his property manager. He said he's had fires in the past and is prepared, legally, for potential liability.

“We have no idea on the specifics,” Blagojevich tells the Scene. “We are most concerned about the people here. We’ve refunded their deposits, pro-rated the remaining June rent, and gave them a thousand dollars each per unit.”

Blagojevich mentions that he may offer residents the option to move into another one of his properties in East Nashville, where he has vacancies.