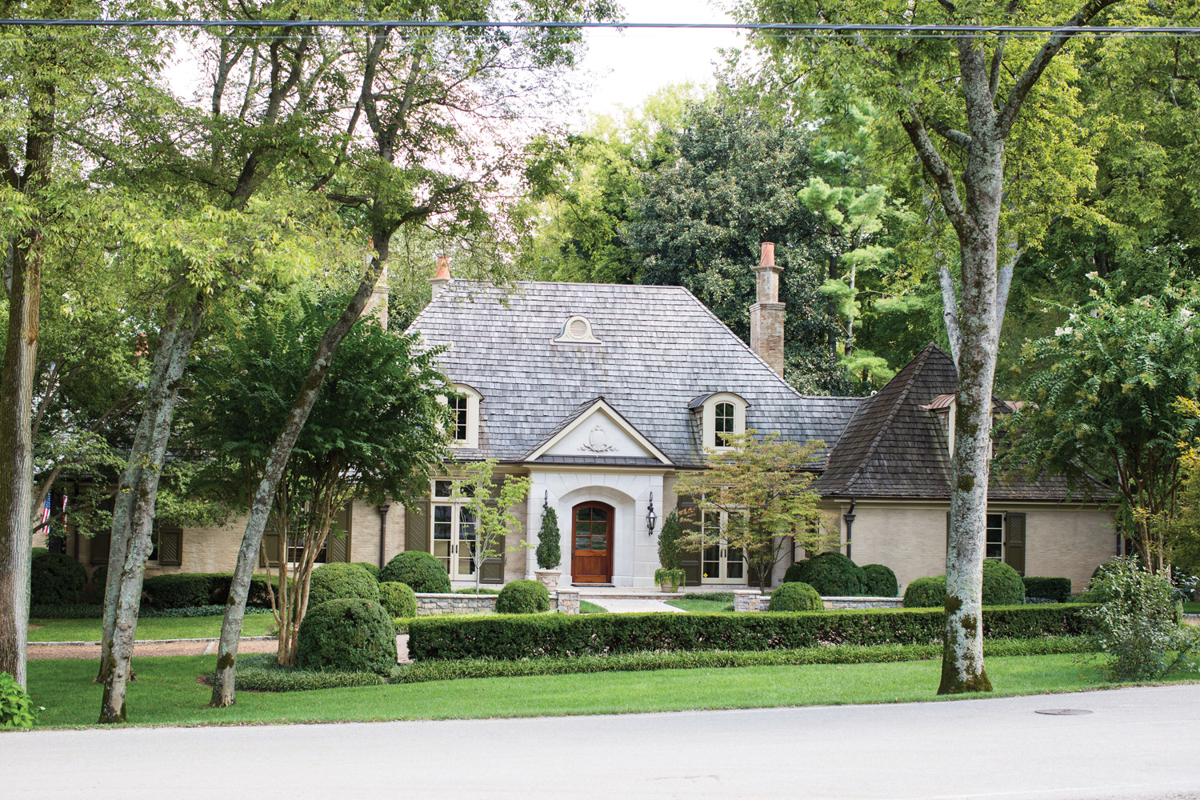 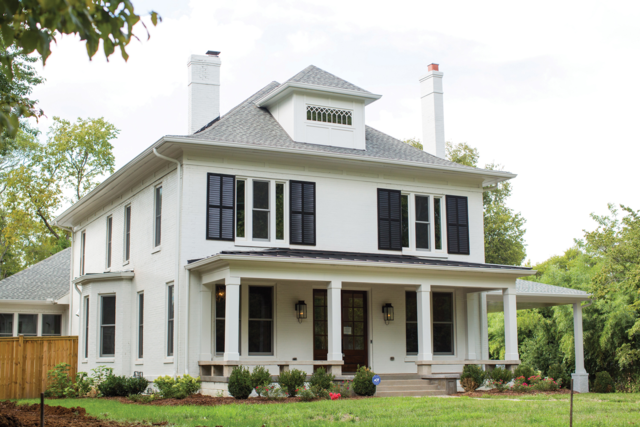 There were nearly 100 homes in the Nashville area selling for seven figures in August, proof again that the high-end market in Middle Tennessee still has legs. This month’s list features three houses in the same gated Franklin subdivision — a rarity. Even rarer: The No. 2 home this month is in Franklin County.

Among the buyers and sellers: an Olympic gold medalist, a hockey player who never laced them up for the Predators, a country music producer, a Country Music Hall of Famer and Vandy’s hoops coach.

Below are August’s top 10 home sales in Nashville and the surrounding counties, ranked by sale price.

Country Music Hall of Famer E.W. “Bud” Wendell is the seller of this month’s No. 1 home. Wendell, who worked his way from manager of the Grand Ole Opry to CEO of WSM and later Gaylord Entertainment, purchased the property for $695,000 in 2001 and built the home in 2003.

The four-bedroom, 6,095-square-foot French-inspired home features vaulted cedar ceilings, black walnut floors and portoro marble. The home’s living space is all on a single floor with the notable exception of a wrapping room — the sole raison d’etre for the second floor.

A stunning lake house on Tims Ford Lake brings a rare visit from Franklin County to Headline Homes. The Cicchellis picked up not just 12 gated acres and the 5,739-square-foot main house, but also a guest house, a boat barn and the boats inside said barn.

Aaron Cicchelli is a tech entrepreneur and makes semi-regular appearances on Headline Homes, previously making the list in April 2009 and May 2012. Perry Ozburn is another frequent Headline Homes name — the former head honcho of what is now OHL now dabbles in real estate.

Ryan Smyth, the man they call “Captain Canada,” never played a minute for the Nashville Predators in his 19 years in the NHL. But apparently all those trips to town with the Edmonton Oilers, New York Islanders, Colorado Avalanche and Los Angeles Kings impressed him enough that he was willing to lay down $3.225 million for this 8-acre estate in Hidden River. This is the first of three properties in the gated, horse-heavy Franklin subdivision on this month’s list.

Among the numerous high-end features of the home: two master suites, which doesn’t really make any sense, because the master of the house can only be in one suite at a time.

This 6,017-square-foot home on 18 rural acres was once owned by former Tennessee Titan Kevin Mawae. Precious little more information was provided about the home, beyond that it has five bedrooms.

The seven-acre property includes a saltwater pool, but no rink (unless the on-site pond freezes).

Joe Scaife, a music producer of some renown — notably, he was behind virtually every Billy Ray Cyrus song anyone’s ever heard of — sells the 5-acre Between the Harpeths estate he bought in 2011, pocketing a cool million in profit.

The Tuscan-inspired home includes a tennis-and-basketball court, a “gathering room” and high, coffered ceilings in the library. Of note to post-office enthusiasts: The address puts the house in Nashville, though the property is, in fact, in Williamson County.

As the charmingly specific price suggests, the Thompsons are the first owners of a new build in Cartwright Close. Luxury home-builder Trace put the finishing touches on the 7,100-square-footer, which sits on nearly two acres, back in May.

Vanderbilt head men’s basketball coach Bryce Drew finds his Nashville home in Oak Hill. The new build, finished in July, includes a private master suite, a full-size finished basement, an outdoor kitchen and a four-car garage, all coming in at a shade over 7,900 square feet.

The third of August’s Hidden River Hat Trick has no apparent connection to winter sports. (Maybe the Lyonses are secret curlers?)

In addition to the Colonial-style home, the property includes a pavilion with an outdoor kitchen, saltwater pool, a 6,000-gallon koi pond and four waterfalls. Four, because five would just be ostentatious.

Stripped to the studs and restored and expanded, this Estes Road home now comes with all the accoutrements: elevator, full-home audio, marble, quartz, private bathrooms in every bedroom, two laundry rooms and two wet bars. The home in its new life belongs to Zak Boca, the CEO of SingleHop, a private cloud-server provider that sold to INAP for $132 million cash earlier this year.