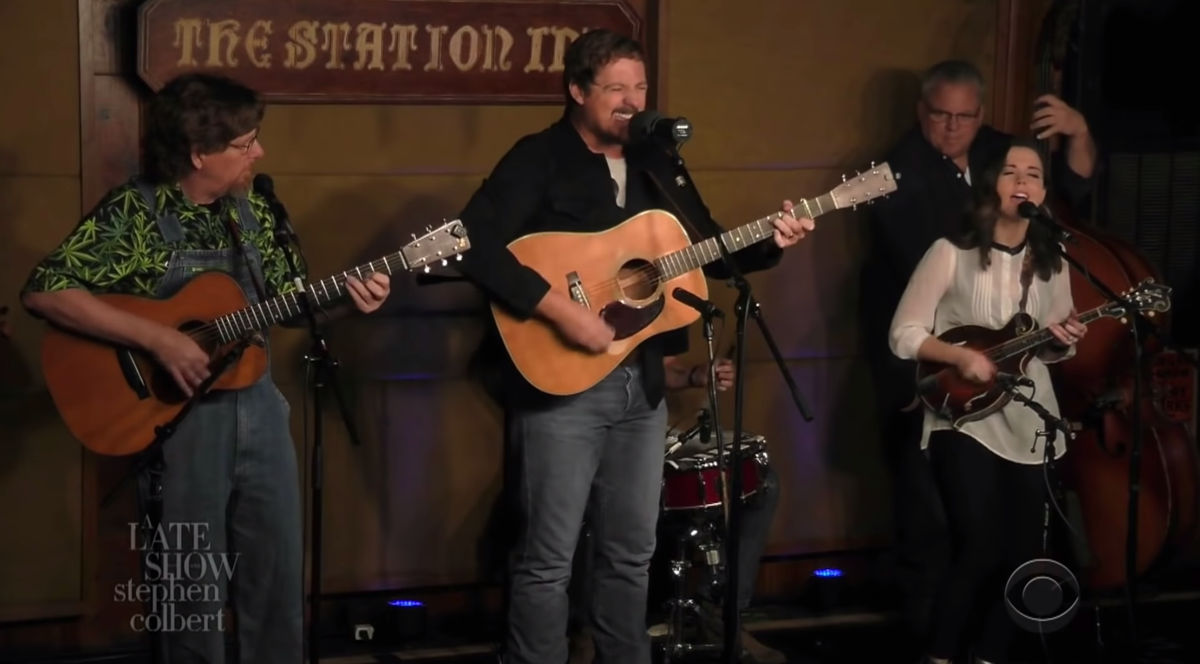 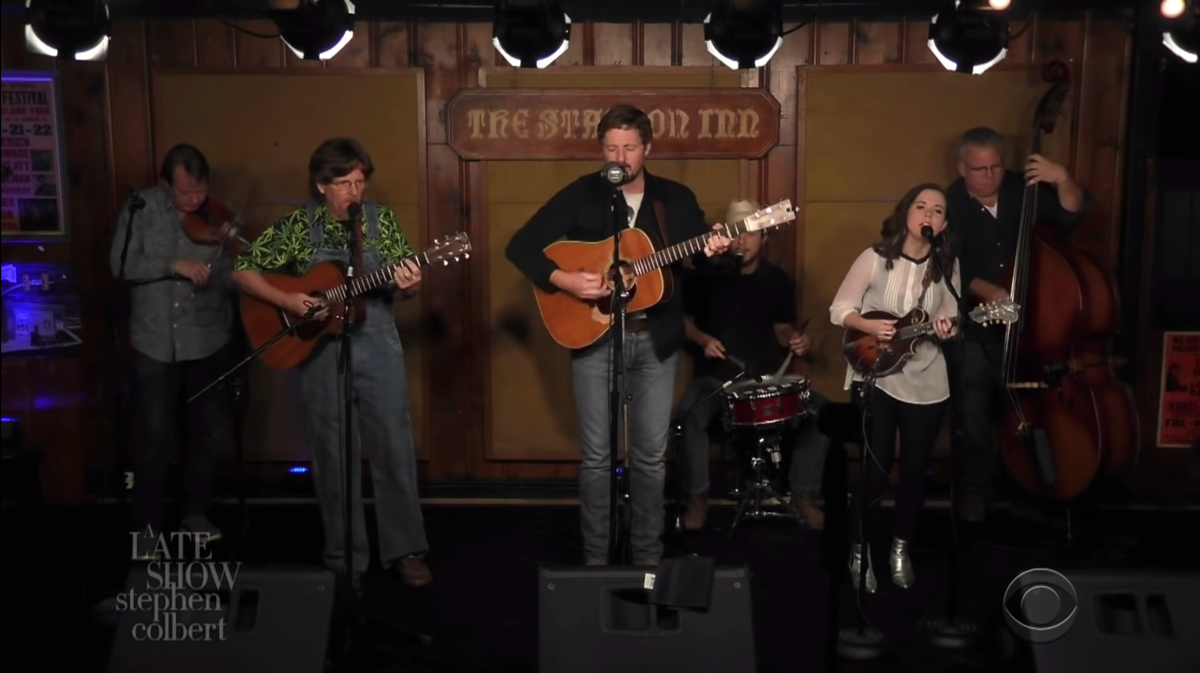 Back in June, country-rock-and-more superstar Sturgill Simpson streamed a performance from the Ryman. The show was booked in appreciation of his fans’ enthusiastic response to his charitable fundraising efforts under the banner of “Dick Daddy Survival School.” Following the phenomenal turn he made into snarling rock (and anime film production) with 2019’s Sound & Fury, Simpson decided to make a return to bluegrass, a fundamental influence on his wide-ranging body of work, and the show featured a who’s-who of contemporary bluegrass players.

Many of the pickers on that gig also back Simpson up on a new record called Cuttin’ Grass — Vol. 1 (The Butcher Shoppe Sessions). The LP was recorded with engineer-producer David R. Ferguson at the now-shuttered Germantown studio owned by Simpson’s late mentor and friend John Prine, and features bluegrass renditions of songs from across Simpson’s catalog. The album hit streaming services and digital outlets Oct. 16, and special-edition vinyl is set to hit indie record stores Dec. 11.

Another configuration of those same stellar players joined Simpson for a set at the Station Inn that aired on Tuesday’s broadcast of The Late Show With Stephen Colbert. Above, see Simpson rip on the Sailor’s Guide to Earth song “Breakers Roar” with help from drummer Miles Miller, bassist Mike Bub, fiddler Stuart Duncan, banjo player Scott Vestal, guitarist Tim O’Brien and mandolinist Sierra Hull, who peels off some absolutely ferocious solos. Check that out above.

You may recall that Simpson and Colbert share an affinity for horsing around and co-writing songs about Waffle House. There was none of that (delightful) tomfoolery during the show, but there was an interview, in which the pair talk about Prine, which you can check out below.

Sturgill Simpson Announces The Ballad of Dood and Juanita