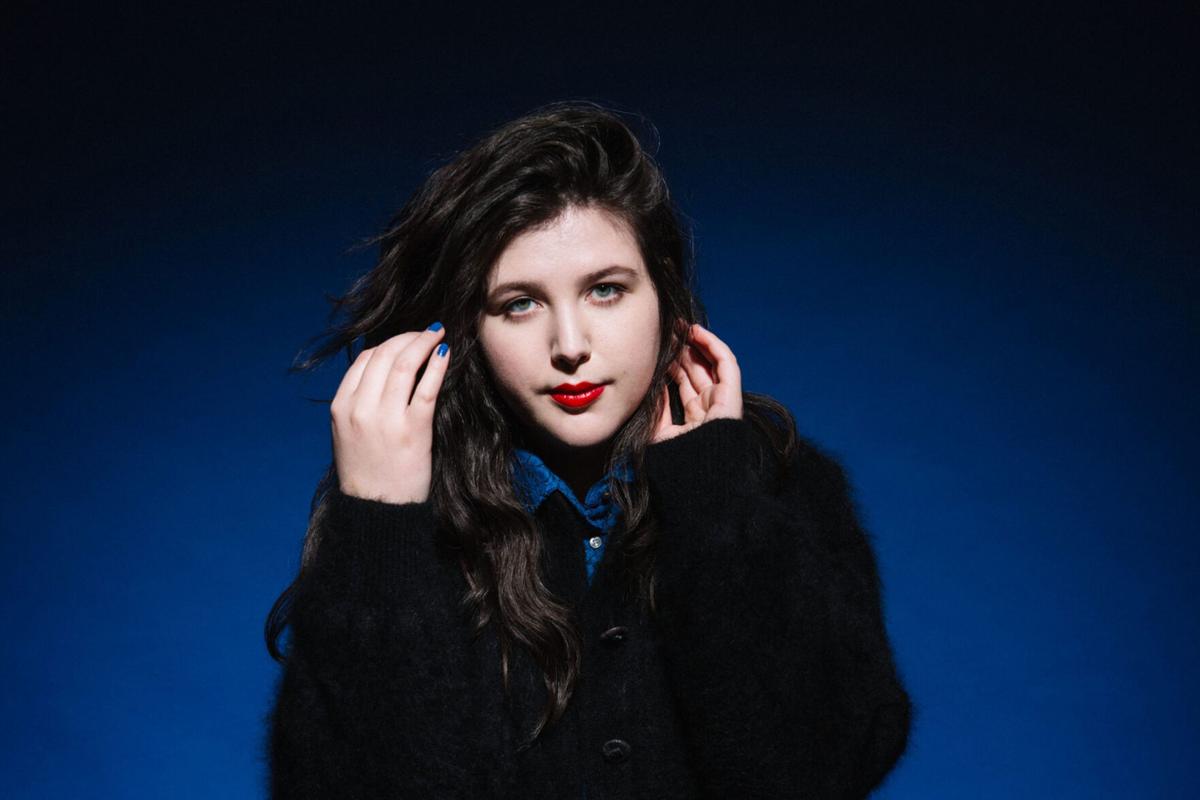 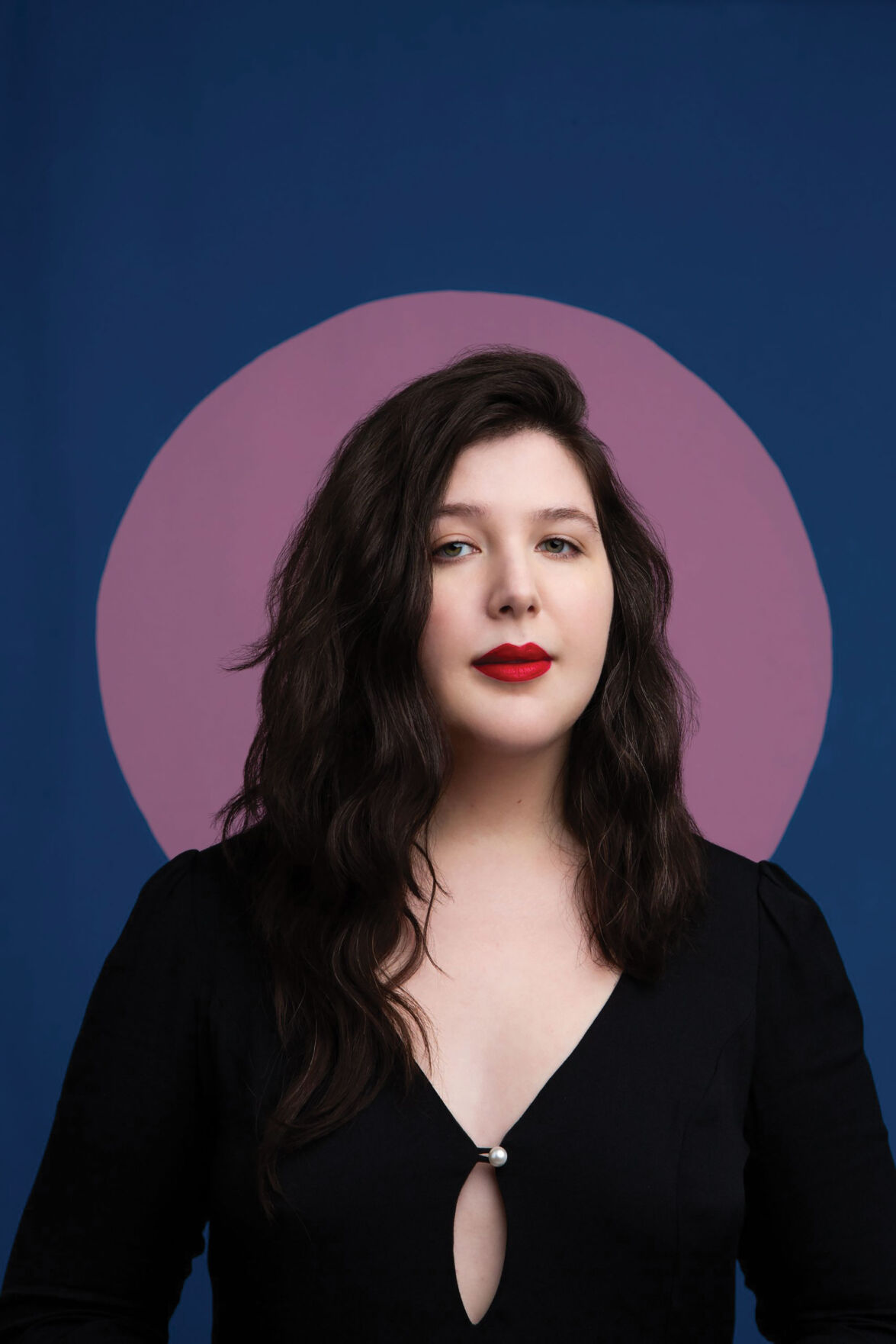 An elegiac retelling of her teenage years, Lucy Dacus’ third album Home Video was released via Matador in June. Throughout the record, Dacus sidesteps nostalgia and centers her lived experiences and those of her friends. On Wednesday, the indie-rock songwriter returns to Nashville with support from Palehound for a date at Brooklyn Bowl.

“I like the idea of treating an album like a book of short stories,” Dacus tells the Scene via phone. “That’s what I hoped it would feel like listening to [Home Video].”

Like collections of short fiction by Alice Munro or Raymond Carver, Home Video is an uncomplicated rendering of real life, a work fascinated with small towns and human complexities. Like her breakout 2016 LP No Burden and 2018’s Historian, this album focuses on some common themes: friendship, queerness, religion, love and death. Here Dacus populates her songs with people she knew growing up on the rural-suburban outskirts of Richmond, Va.

Collin Pastore — a fellow Richmonder who worked with Dacus on her previous two LPs and on boygenius, her collaborative EP with Julien Baker and Phoebe Bridgers — co-produced Home Video with her at Trace Horse Recording Studio in Berry Hill. Arrangements of mammoth proportions make use of layered keyboards and guitars, stacked drum tracks, Auto-Tune and rollicking acoustic guitars that imitate a manic jog. It’s a Springsteen-size sound.

Longtime fans might miss the stark, tight production of “Night Shift,” the popular lead single from Historian, but the more dramatic mood seems appropriate for an album about high school feelings. For world-building fodder — and some loose fact-checking — Dacus revisited a thick stack of journals she’d held onto from those teen years.

“I would have memories, and then not trust my memory,” she says. “I had journals as primary source documents or proof of whether my memories were real or not.”

Tidbits from those journals color Home Video. The pop-inflected “VBS” draws from her summer at church camp in 2007, where she dated a boy who snorted nutmeg and loved Slayer. A few lines from an old text conversation with him inspire the chorus: “You said that I showed you the light / But all it did in the end was make the dark feel darker than before.” In pre-iPhone days, she explains, messages would disappear from your flip phone, so she wrote out those conversations word-for-word, saving them forever as a kind of script.

Dacus’ songwriting genius has always found its balance in being equal parts clever and vulnerable. On Home Video she practices a new technique, using details to illuminate the world she creates in her songs so it feels like you can stand up and look around it. In “Cartwheel,” she sings about the intimacy and fragility of female friendship on the edge of adulthood — “Firefly juice on your skin / You’re glowing like an atom bomb” — and we follow Dacus and her friend through a landscape of “Curse words and empty cups / Cracked blacktop curling up.” But halt! Don’t get too wistful. Home Video is not a high-school-was-sooooo-amazing record.

“People have been asking me about nostalgia constantly, and I’ve just been rolling with it,” she says. “Because, yeah, I am talking about the past, and I am a nostalgic person. But I think that word means something different than how people interact with it usually. … The album is not innately nostalgic.”

While Home Video is an exercise in remembering, these stories aren’t happy. “Triple Dog Dare” is dedicated to a female friend whose mom wouldn’t let them hang, suspecting that Dacus was queer, as she sings: “I never touched you how I wanted to / What can I say to your mom to let you come outside?” In “Brando,” she falls out of friendship with a film-obsessed boy who makes her his protégé but doesn’t truly see her: “You called me ‘cerebral’ / I didn’t know what you meant / But now I do / Would it have killed you to call me pretty instead?” In “Thumbs,” she accompanies a friend to meet up with her abusive and estranged father who is trying to reconnect, reassuring her that “You don’t owe him shit / Even if he said you did,” and even offers to kill him if her friend decides it’s necessary.

Dacus’ narratives feel genuine because she doesn’t take us to a warm, shimmery place out of a gold-dusted American Eagle ad campaign. That’s not the way adolescence feels; Dacus just seems to get that, and she communicates it with the natural grace of a good friend. The misapplication of “nostalgia” to Home Video may go to show how overused and often misunderstood that word is. “Yes, I was looking back,” she says, “but also aren’t most songs looking back? Isn’t most storytelling looking back?”

Confronting the younger version of oneself in tear-stained pages full of gel-pen scrawl might sound mortifying, but Dacus found it useful — to an extent. Her journals and her memory only took her so far. “What’s funny is how I realized that I can’t even trust journals, because the way you look at something in the moment is a creative curation of what’s actually true,” she says.

In recognizing that every writer can be an unreliable narrator, Dacus frees herself to write about past relationships in whichever way feels right, shining a light on emotional truth in spaces where reality is blurred. While Dacus still finds it difficult to write about herself — and focuses on other people in the songs on Home Video — the record is something of a breakthrough.

Lucy Dacus’ No Burden Is a Remarkably Unguarded Debut