Skip to main content
You are the owner of this article.
Edit Article Add New Article
You have permission to edit this article.
Edit
Home
News
Arts & Culture
Food & Drink
Music
Calendar
Media
Promo
About
Best of Nashville
Share This
1 of 9 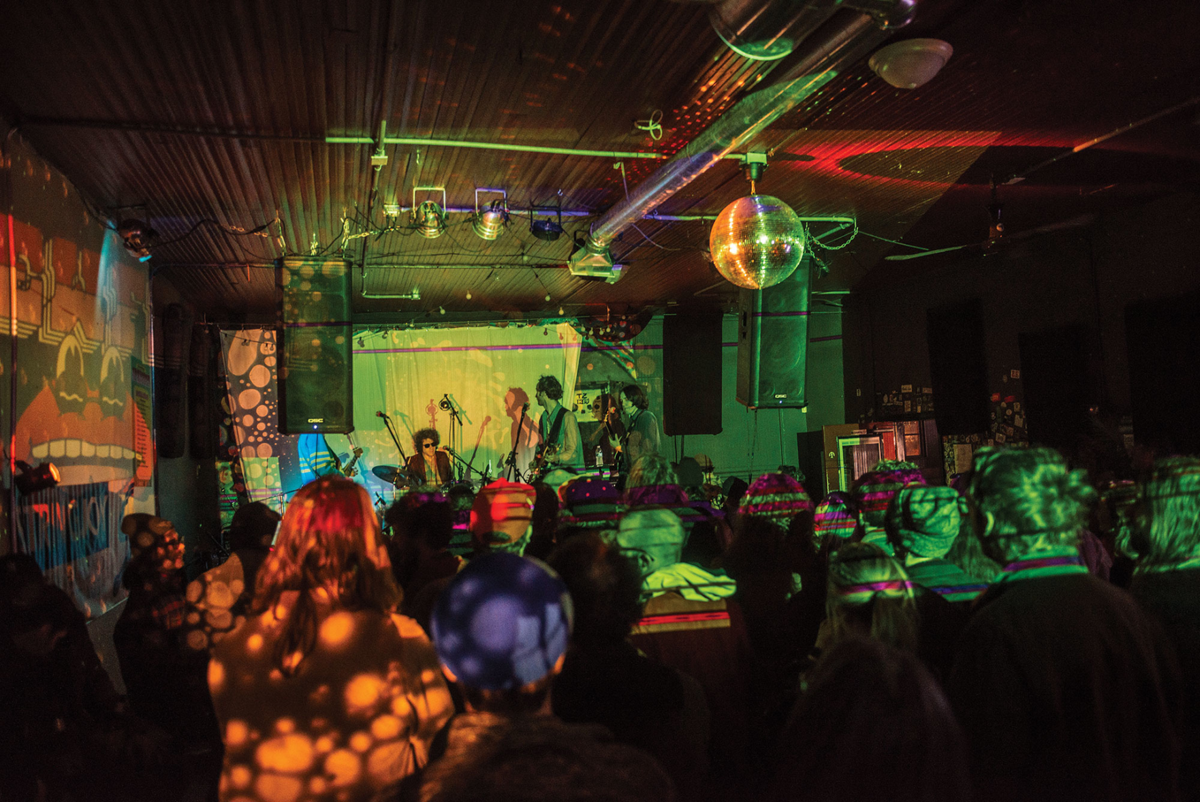 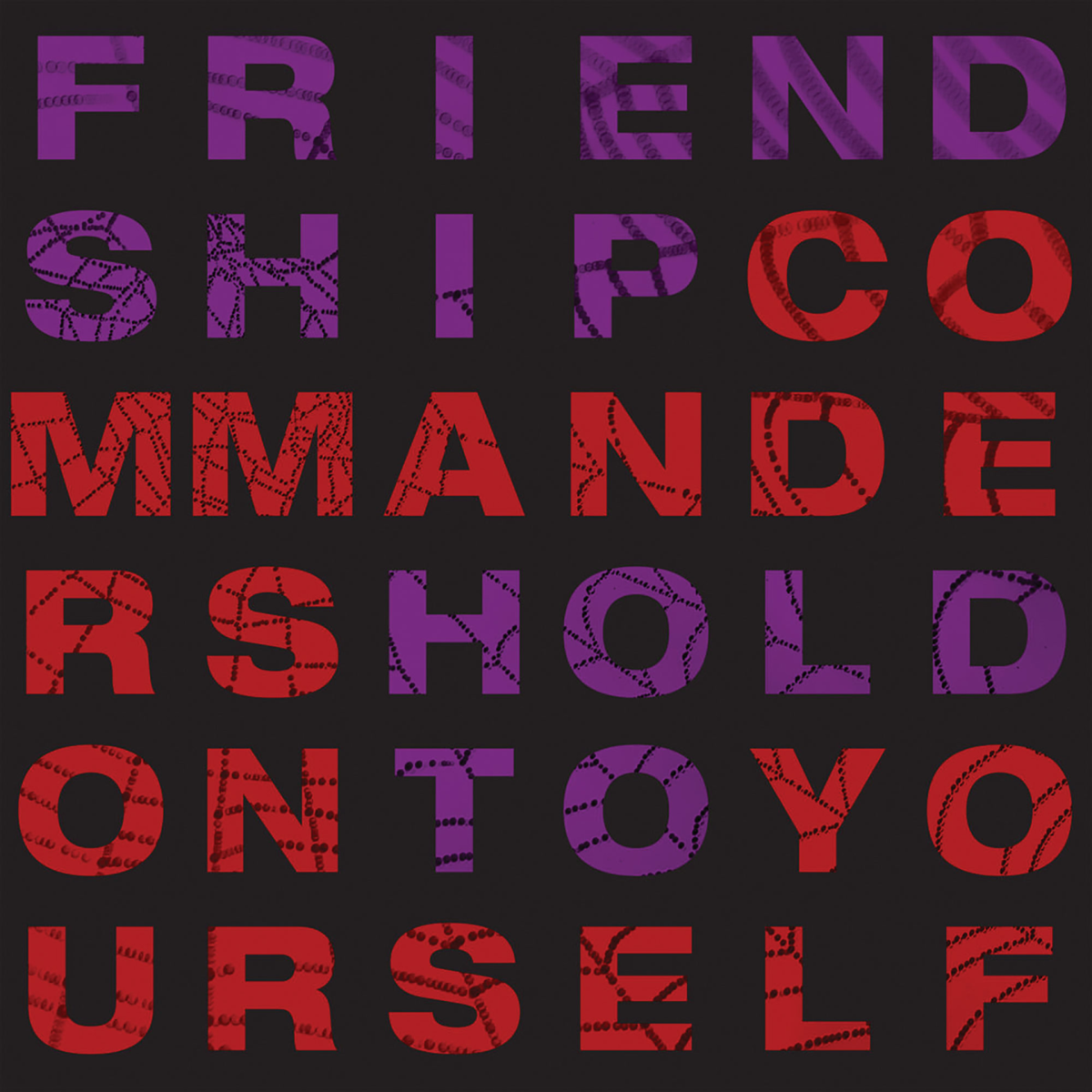 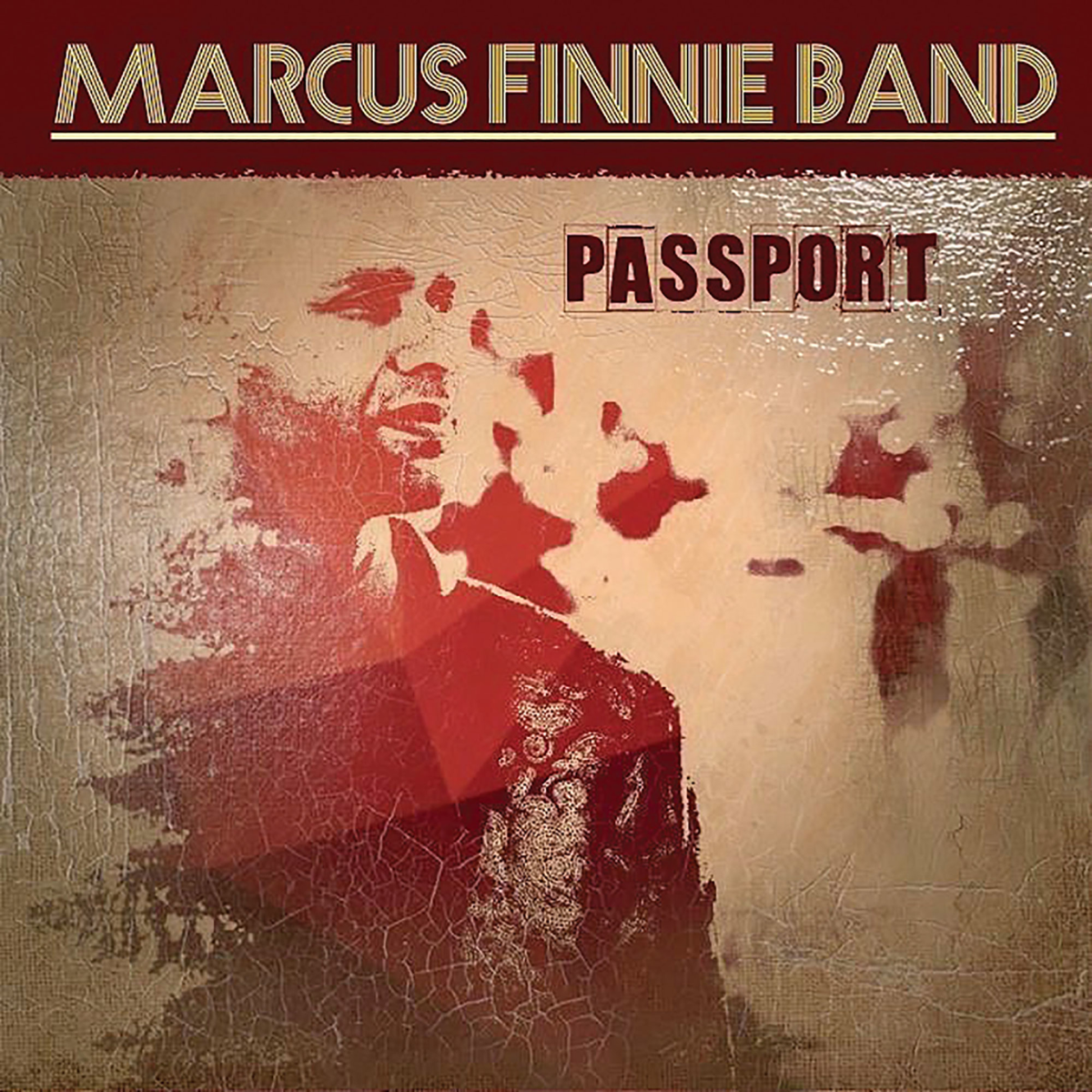 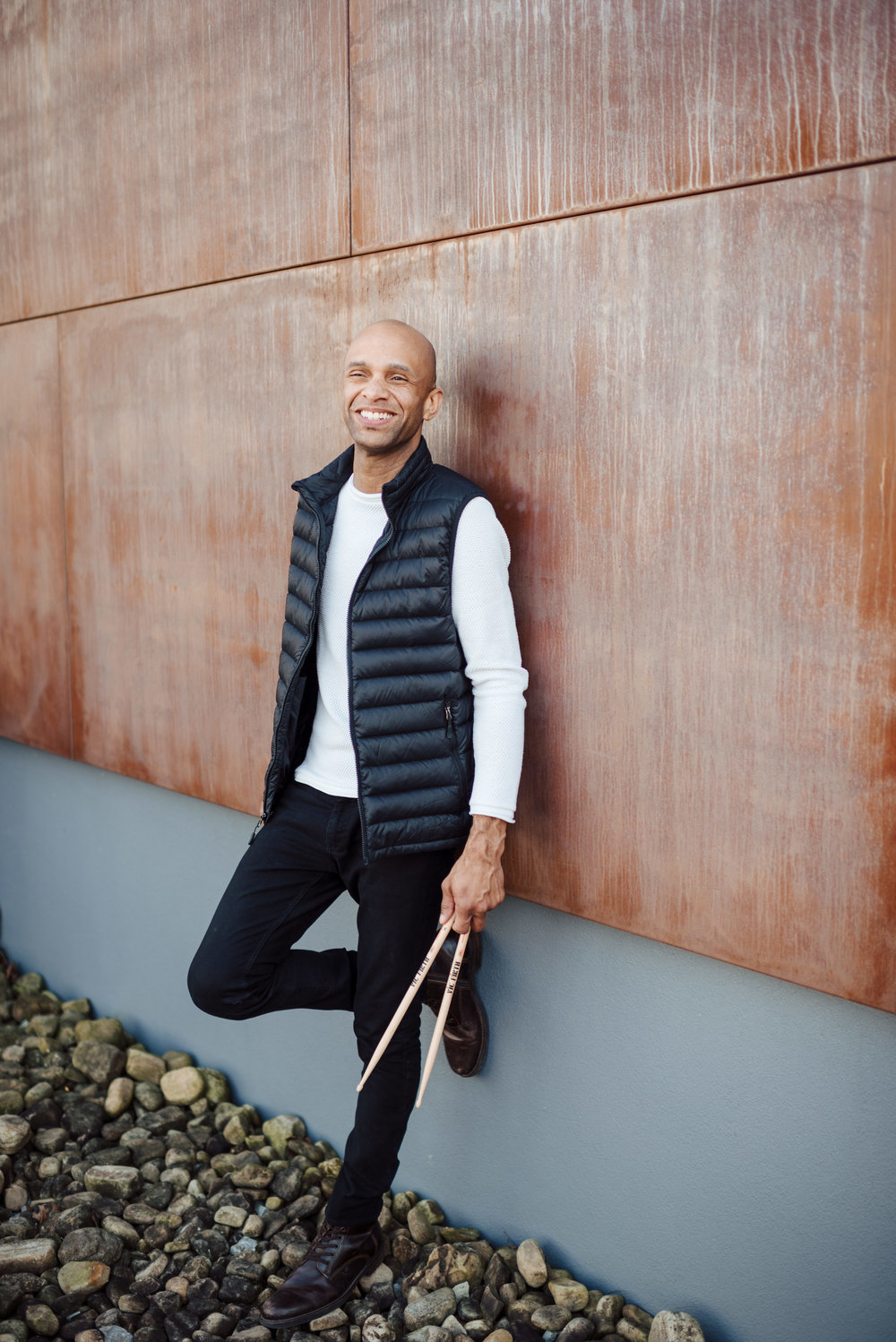 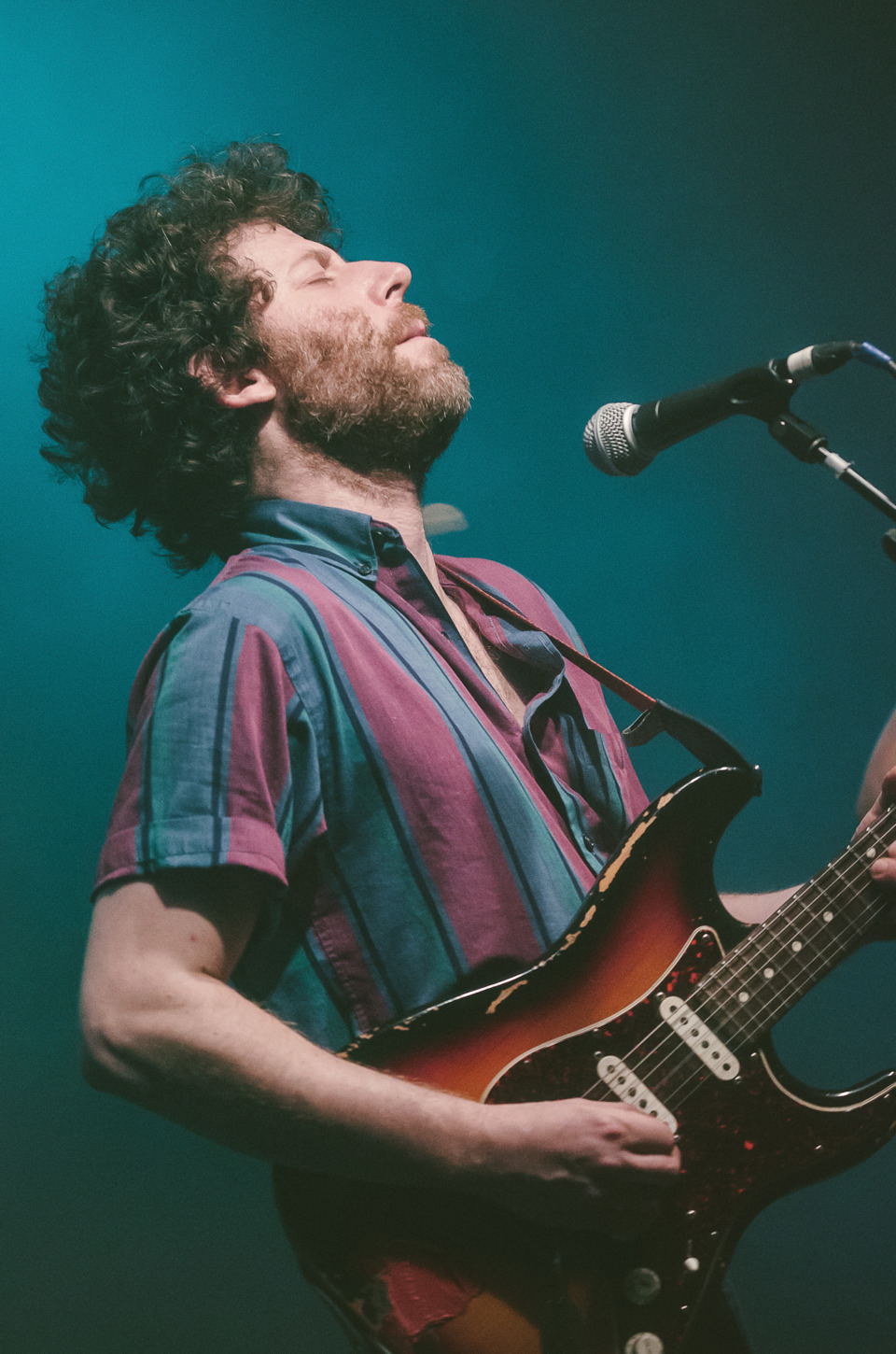 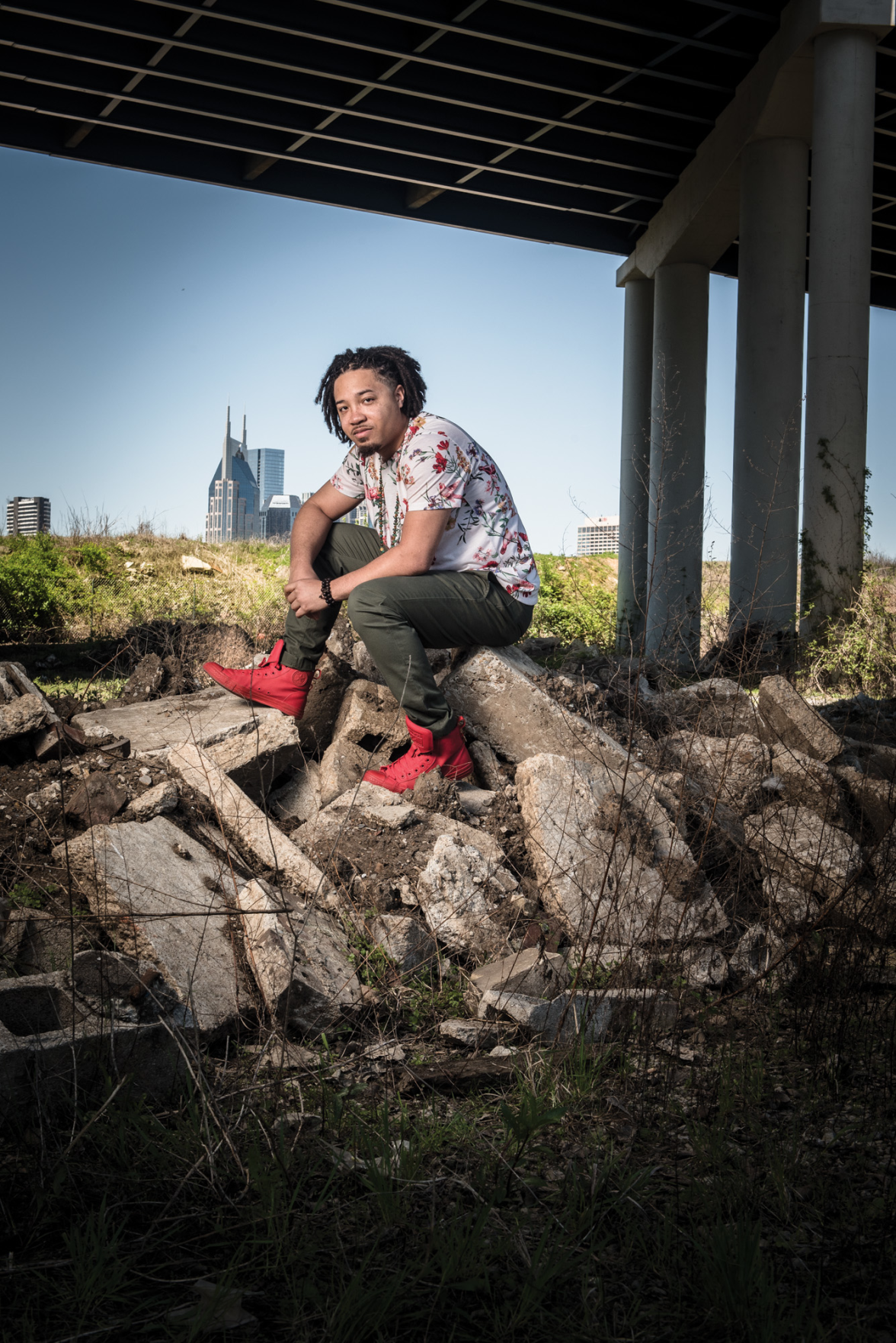 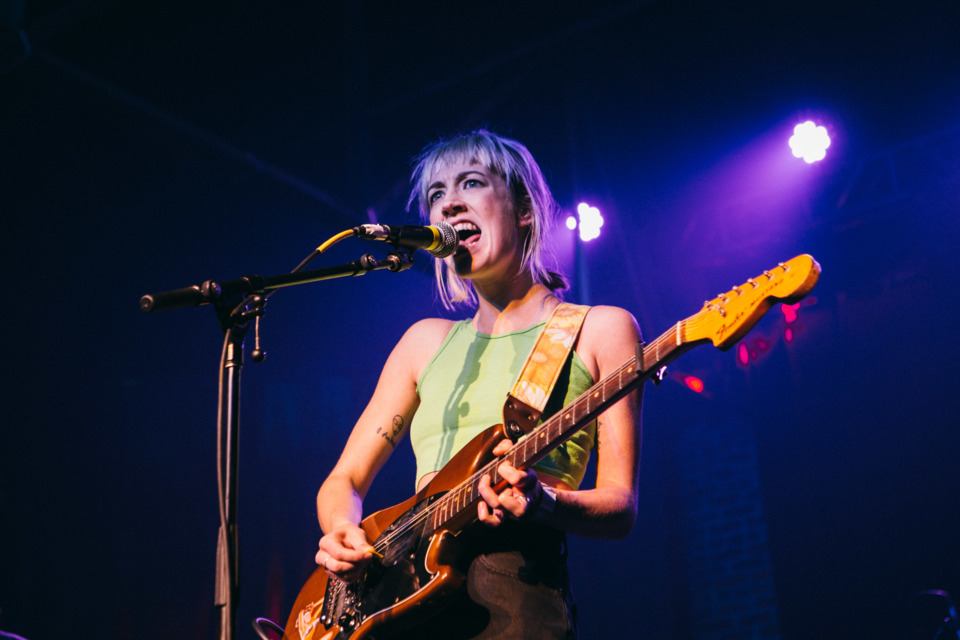 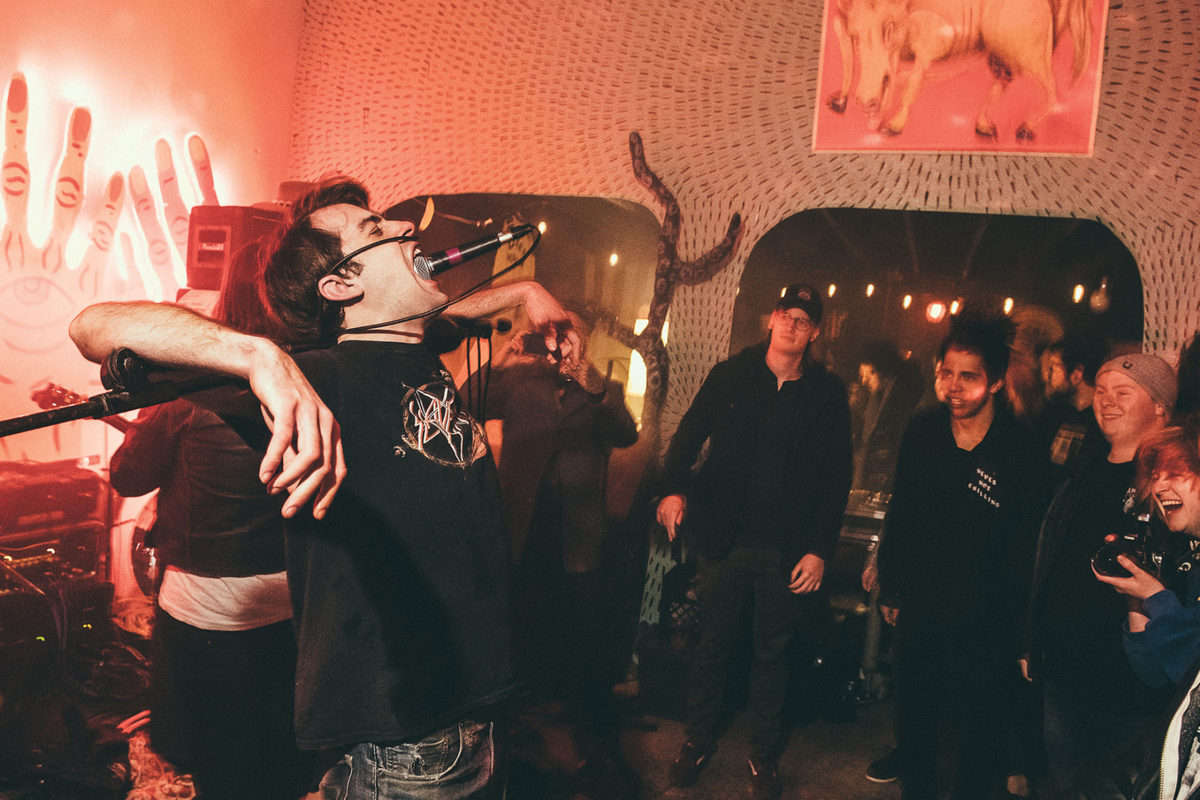 The frustrating reality of covering a music scene as rich and diverse as Nashville’s is that there’s simply too much good work being done to give every release the attention it deserves. Most musicians have lost income from tours, gigs and day jobs as public spaces have closed down to stop the spread of COVID-19. With that in mind, we’re catching up on some recent work from locals that we just hadn’t gotten to yet. Below, find our notes on nine records you’ll want to add to your collection — and you can purchase them online right now

Summer in September III — the third album in the collaborative series from Memphis-born, Nashville-residing MC Virghost and Memphis producer KingPin Da’ Composer — discusses growing up. In tracks like “Raleigh-Millington,” the rapper looks back on his formative experiences and the way they inform the man he is now; elsewhere, as in “Disrespectful,” he’s taking other MCs to task for acting like kids. In “Nefertiti,” he’s considering what makes long-term relationships with others work; in “Find Your Own Peace,” he’s rapping about ways to make a long-term relationship with yourself work. The beats create a timeless groove for rhymes about topics that always feel relevant. STEPHEN TRAGESER

Done right, shoegaze-inspired pop-rock never gets old — and Nashville’s Fever Blush nails it on their self-titled debut LP. The quartet, which features members of well-liked DIYers Daddy Issues and Beer Head, knows its way around a hook and colors in the sonic landscapes dutifully, staking out a comfortable spot between the earnest jangle of ’90s greats like The Sundays and current heavy popsters Torche or Nothing. Whether letting it rip or dialing it back, Fever Blush does so with a sense of purpose and vigor. Take a break from home-bound purgatory, bring a speaker out into the yard, lie in the grass and blast this record. CHARLIE ZAILLIAN

Joelton Mayfield, I Hope You Make It (Banana Tapes [cassette]/self-released)

Though local folk-rocker Joelton Mayfield’s EP I Hope You Make It was released in December (before any of us could have known about the disruptions the tornado or the coronavirus would cause), the title resonates profoundly. “Making it” seems to be what we are all trying to do in our day-to-day, and it’s easier to stay sane when you have great music to soundtrack your solo walks and experimental canned-food dinners. This batch of five rootsy, Jeff Tweedy-influenced rock songs from the 22-year-old, Texas-raised, gentle-voiced songsmith is perfect for any occasion in which thinking, feeling or singing at the top of your lungs is involved. JACQUELINE ZEISLOFT

The music of Quichenight, the wry and savvy rock ’n’ pop project of Brett Rosenberg, is inspiring any time, but especially right now. Though he plays live with a band, and sometimes records in a pro studio, he makes most of his albums at home by himself on a TASCAM Portastudio, and his skill at making them sound like ensemble performances is phenomenal. Rosenberg’s latest album Quiche Night isn’t his most cohesive — it seems like he’s clearing the cobwebs. But cuts like opener “Sweet Heet” and the Jasmin Kaset-written “Onion Cottage Queen” are tunes you’ll be whistling for days, and the whole package radiates that priceless feeling of the last day of school before summer. STEPHEN TRAGESER

Buffalo Gals, Where the Heart Wants to Go (self-released)

Buffalo Gals’ 2020 full-length Where the Heart Wants to Go doesn’t waste time getting to where this Nashville Western swing-meets-country duo is heading. Bassist and guitarist Melissa Carper joins musical partner Rebecca Patek, who plays fiddle and pitches in on the songwriting, and the results are stunning. Where the Heart is queer country performed in a pellucid style — check out “Pray the Gay Away,” which Carper wrote with Nashville alt-folk singer Brennen Leigh. You might get teary-eyed listening to Carper and Patek’s “I’d Just as Soon Stay Home,” a paean to the simple life that takes on added meaning during this difficult time. I know I did. EDD HURT

Buy Where the Heart Wants to Go from Buffalo Gals' website

On their eponymous full-length, Schizos channel a lot of the primal, gruff intensity of the U.S. punk style that was established 40 years ago. The raw spirit of the Germs, Reagan Youth and The Untouchables can all be felt on the band’s full-length debut. The muddy, growling bass lines and choppy, machine-gun drums provide a loose spine for vocalist Dale Schizo’s shouts of contempt and a guitar that sounds like a band saw cutting through a lead pipe. It’s one of the most exciting punk LPs Music City has ever produced, and it’s the first 12-inch vinyl release from local imprint Sweet Time Records. P.J. KINZER

Drummer, percussionist and bandleader Marcus Finnie exemplifies the idiomatic flexibility of many current jazz artists. His newest release Live From Layman Studios combines the energetic give-and-take of a live date (with an audience) with the sonic enhancement of a studio session. The seven cuts reflect the ease with which Finnie and his band handle various tempos, moods and arrangements, and Finnie wrote or co-wrote every number. The compositions borrow from blues, funk, gospel and pop, and the performance emphasizes a cohesive ensemble sound while providing plenty of room for soloists to assert themselves. It’s the ideal meeting ground for jazz fans seeking distinctive individual performance and those who savor the groove and feel lost if they don’t hear it often enough. RON WYNN

Mary Bragg is best known as the eloquent singer-songwriter behind albums like 2019’s Violets as Camouflage, but she puts her own spin on songs by her heroes on her new EP Think About It. The covers, which include “Our Lady of the Well” by Jackson Browne and others by Roy Orbison and Stevie Nicks, share a strong thematic focus on standing by one’s personal value systems and love as a way to overcome adversity. The standout track is the closer, a driving version of “Don’t Walk Away” by Bragg’s contemporary Aaron Lee Tasjan. It showcases Bragg’s grittier side and features excellent harmonies from members of Drivin N' Cryin. By reworking these songs with a specific tenderness and kiss of sparse, Western instrumentation, Bragg made a testament to both her musical ability and production chops in a cathartic package that leaves the listener with a sense of much-needed hopefulness. OLIVIA LADD

Buy Think About It on iTunes

Friendship Commanders, Hold Onto Yourself (self-released)

Y’all ever seen a toddler open up this motherfucking pit? It’s happening in my home office right now. Having reached the physical limits of cartoon consumption, my son has decided to make like Anthrax and get caught in a mosh to the blistering new 10-inch EP by Friendship Commanders. Singer-guitarist Buick Audra’s vocals are as beautiful as her riffs are bludgeoning, and her lyrics capture all the centrifugal force of a world spinning out of control. Audra’s sidekick drummer Jerry Roe pounds with a precision and intensity that would be frightening if I still had the capacity for fear of anything that isn’t related to the coronavirus. SEAN L. MALONEY