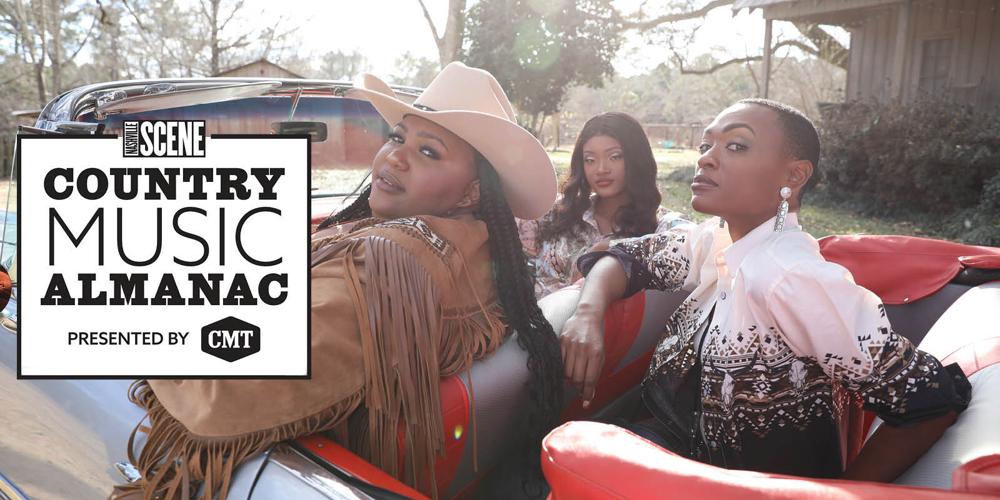 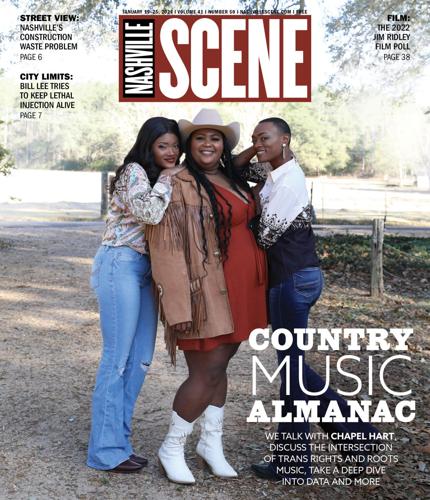 If you’ve been in Nashville a while, you know that country music remains our biggest cultural product, though it’s far from the only kind of music made here. As 2023 gets going in earnest, we at the Scene are proud to bring you the second installment of our Country Music Almanac, a look at where country music is now and where it might go in the year to come.

In the year that was, Black country musicians — as well as Indigenous artists and others of color — continued to do incredible work. While it would be a mistake to think that racist attitudes and discrimination are gone, it’s exciting to see BIPOC artists like Chapel Hart getting wider recognition; in our Q&A, the trio discusses their appearance on America’s Got Talent and much more. We’ve also got a thorough examination of the relationship between the data the industry uses to make decisions and the lack of support for diversity. Amid rising transphobia in particular and anti-LGBTQ sentiment and legislation in general, transphobic remarks from some mainstream country personalities went unchecked, and we’ve got an exploration of what the industry can do to better support queer and trans people. We also take a close look at some fantastic work LGBTQ artists released in 2022.

Once again, we’ve sought perspective from musicians, critics, activists and others about what kinds of changes can make this system work better for more people. We’ve also got a look at some artists you’ll want to keep an eye on throughout the year, as well as a survey in which journalists weigh in on the ups and downs of the industry. Pull up a chair and dive in.

Following an exceptional year, catching up with the trio about building their career on their own terms

From Adeem the Artist to The Kentucky Gentlemen and beyond, our writers have nine new picks to keep an eye on

Country Music Almanac 2023: In the Loop