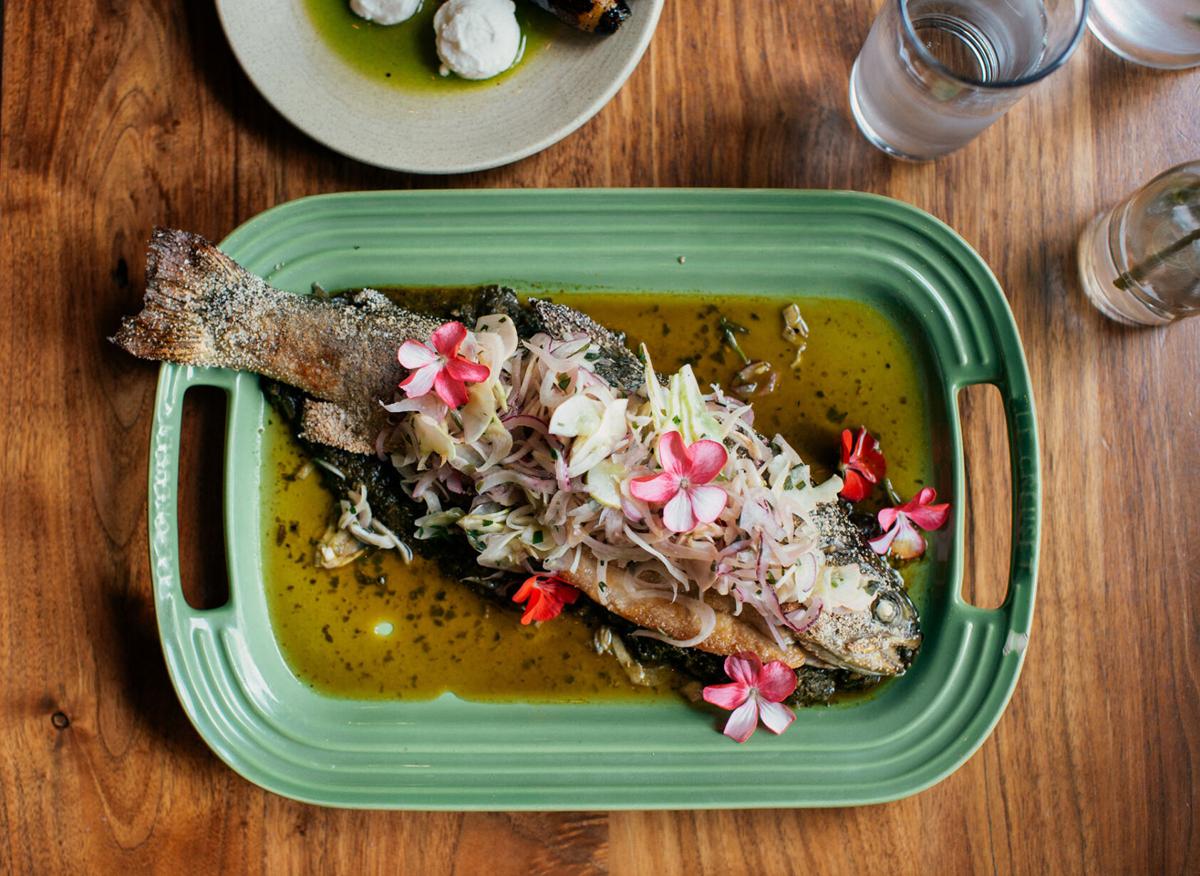 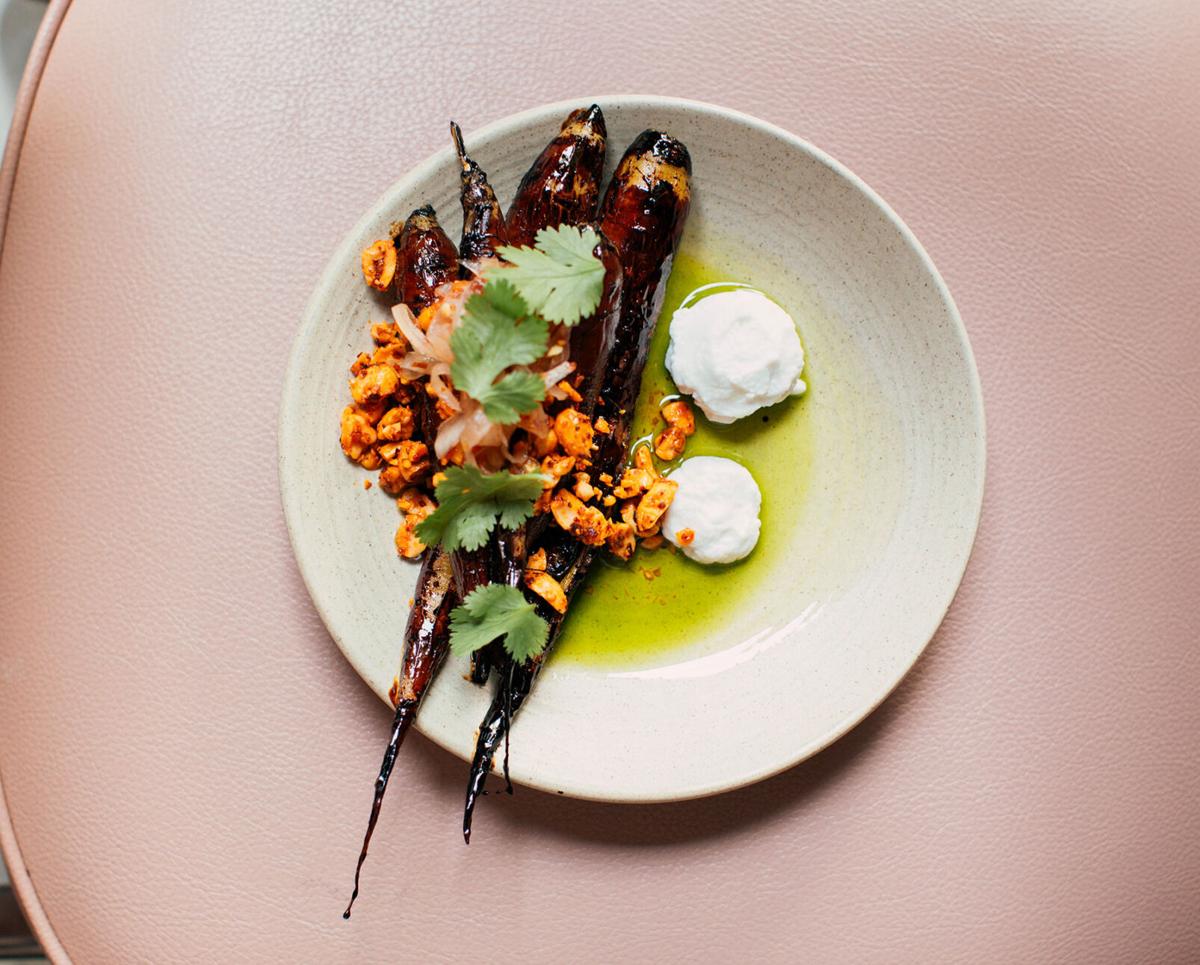 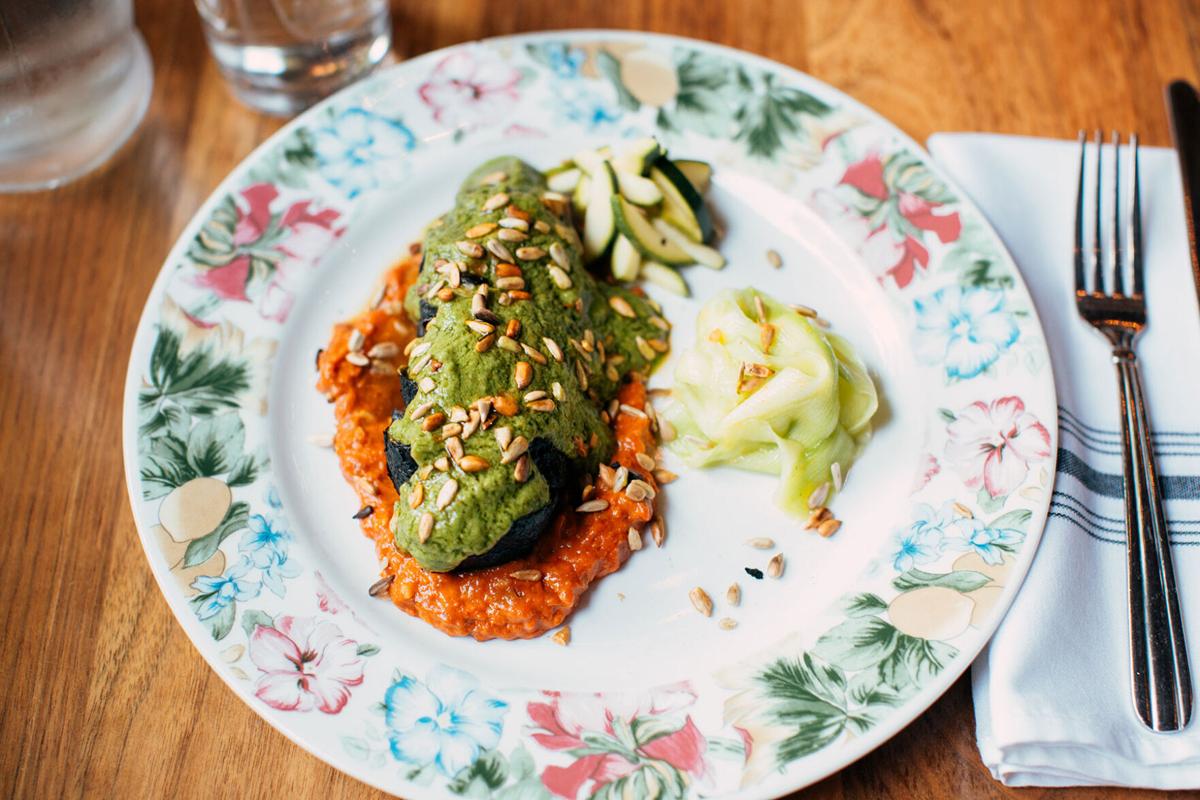 It’s impossible for me to enter a restaurant these days without a singular question running through my head: How is this place really doing?

And the follow-up questions. Does the kitchen have enough staff? Did the experienced servers stick with the restaurant through the pandemic? (And did the restaurant stick with them?) Are the bars that were converted into takeout-prep spaces back in service? How much double duty is the host pulling at the front? Are the tables getting cleared or are the dirty plates piling up due to a lack of dishwashers? You might be surprised at the lengths chefs and general managers will go to keep a good one.

Now that a combination of vaccinations and pent-up demand have filled dining rooms again — for the moment at least, as we wait to see if the rapid spread of the Delta variant shuts things down again — the city has begun spitting out new restaurants at a quick pace. But the ones I’m most interested in at this moment are the restaurants that have in the past decade helped turn Nashville into a legitimately excellent dining city. How are they managing [waves hands wildly] all of this?

In the case of Butcher & Bee, at least, maybe better than ever.

Bryan Weaver and his partner opened the East Nashville outpost of Charleston-based restaurant Butcher & Bee in late 2015. The cuisine is Mediterranean in its point of view, but specifically Israeli, with its blend of Arab and Jewish influences. Weaver brought in Chris DeJesus as the executive chef a few years later, and the restaurant has thrived as maybe the most vegetable-forward non-vegetarian dining destination in town.

“It’s definitely the end goal,” Weaver says. “In a perfect world, every dish would veer toward that Israeli style. Chris has a strong Italian background. When I got hired and my business partner told me it was gonna be Israeli-influenced, I didn’t have any experience, so I went to Israel.”

You wouldn’t know Weaver hadn’t spent his career in the cuisine from the first four plates that hit our table on recent visits: A stack of pita was surrounded by baba ganoush, hummus and whipped feta with a pool of fermented honey. All have been staples since the restaurant’s opening, and in two separate meals, they divided our groups when asked for a favorite. Some folks preferred the tangy, sumac-laden eggplant, and others liked the smooth spread of chickpeas. The winner, though, might have been identified by a shared reaction. As a server attempted to clear space for the next round of plates, three people said “WHOA” as she lifted the remnants of feta and honey. “We’ll hold onto that one, if you could bring some more pita.” That honey, which B&B sells online now, has a bit of water introduced during processing to bring in healthy bacteria. After being cooked down with hot peppers, it’s the perfect mix of funk, heat and sweet.

We ordered the “Chef’s Choice” option on the menu, a $45 tour through most of the restaurant’s small and big plates that might be the best deal in the city. After we decided on drinks (not included), staff began bringing us food. First came the aforementioned dips, followed by an all-out assault of mezze (appetizers) and shared plates: carrots roasted until almost black with coconut and sambal; a pomodoro served on turnips instead of pasta that had diners scraping the bowl; roasted potatoes in za’atar and tahini; crispy falafel with charred-beet yogurt; charred summer squash in a romesco sauce; heirloom tomatoes dotted with rustic cheese and a smoky sweet Turkish pepper.

One of the showstoppers remains a Weaver dish I’ve seen him use in settings outside of the restaurant. Ribbons of greens (sometimes kale but in the middle of summer it was fresh collards) are laced with peanuts and chunks of avocado and dressed in what was originally designed to be a marinade for octopus — a blend of soy, serrano, scallion and sambal. It tops a bed of crispy rice to create an insane contrast of texture and flavors. Think of it as Tel Aviv by way of Southeast Asia.

Pulling off a service like this requires an attentive staff to prevent pile-ups of plates and to avoid crowding slow diners. It’s made even tougher by the demands on the kitchen as the technique necessary for most of these dishes requires a phalanx of prep cooks to prepare all of those vegetables. I half-expected that to be the biggest challenge of a recent evening at B&B, given the shortage of experienced servers around the city, but the staff made it seem effortless. We even got a solid wine recommendation, a blend of red 2019 Portuguese grapes by a Mendocino vintner bottled as Es Okay.

The big plates continued the momentum, with a roasted fish being the best of the lot. A Sunburst Farms trout arrived whole and cooked perfectly enough for the bones to pop right out. The whole chicken, spiced with ras el hanout and served with yogurt, had the kind of deep, satisfying flavor you want in a roasted bird. The only misstep we found in two different meals was the pork chop, served with mustard and charred cabbage. It was … fine? It also felt like the one item on a menu full of interesting items that would not scare your uncle — the guy whose idea of spice is a little bit of black pepper sprinkled on top.

Butcher & Bee’s menu is pared way down from its size when the restaurant opened six years ago. In my mind, that’s a good thing. The pandemic forced Weaver & Co. to focus in a way that has made every single one of their shared plates and mezze sing. Even the bacon-wrapped dates, at this point a menu cliché, are executed so well they’ll remind you why they’ve been a tapas staple for decades.

The Scene named Weaver as our Best Chef in last year’s Best of Nashville issue for his work at Butcher & Bee and Redheaded Stranger, his New Mexico-inspired place in Cleveland Park. Returning for the first time in a few years, I’m reminded why it was the right choice, as Weaver and DeJesus have the place operating at a very high level. Even though the drumbeat of new restaurants is beginning to quicken, Butcher & Bee is a place I’ll be returning to again and again.