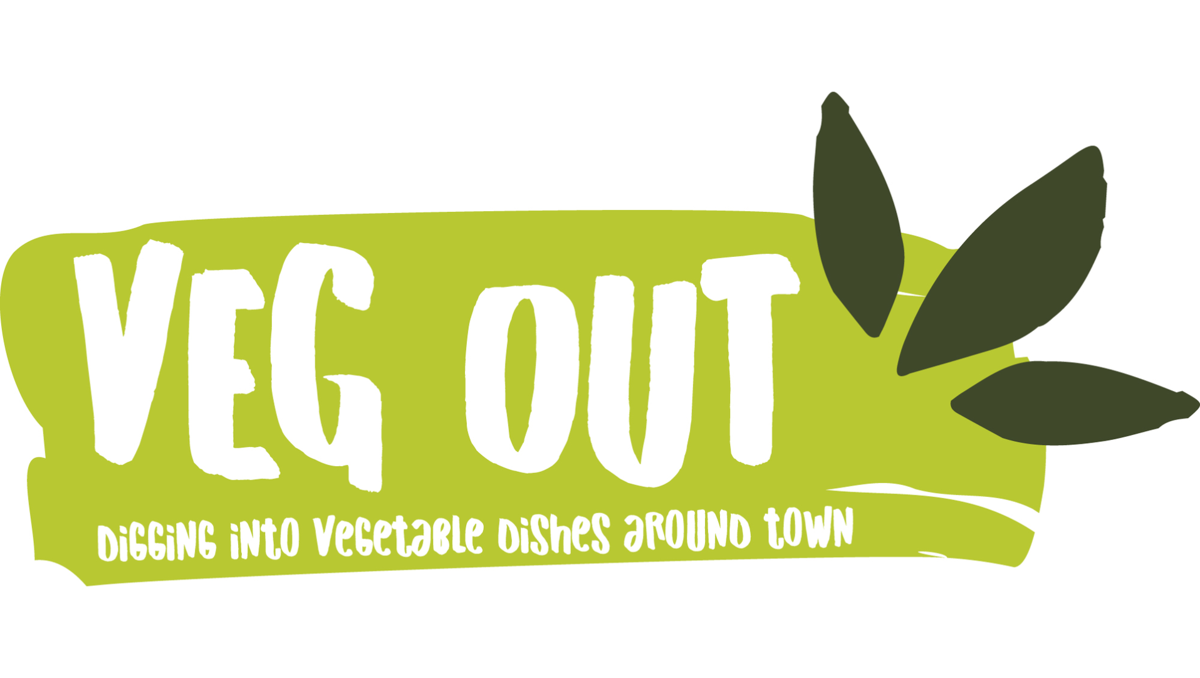 Being a vegetarian in the South takes work. Nine times out of 10, a “veggie plate” is anything but vegetarian — your beans have been simmered in chicken broth, your potato salad is studded with bacon, and your greens were stewed with half a hog. We love that! Meat makes veggies taste great. But every once in a while it does a body — and the planet — good to go meatless, and that’s getting easier in surprising places.

One of my favorites is Bellevue’s Honeyfire Barbeque Co. For $8.25, you can make a supremely filling vegetarian meal from three of Honeyfire’s seven sides. Start by choosing one of the following: fries, coleslaw, baked beans, corn pudding or baked apples. Finish with the nonnegotiables: Parmesan green beans and queso mac-and-cheese. The beans still have some texture, which is key because they’re served in a Parmesan cheese sauce that owner Shane Nasby created specifically to get his kids to eat their veggies. It works, hitting all the nostalgic notes of green bean casserole, but it’s better because: CHEESE. Speaking of which, your second side must be the white queso mac-and-cheese. It is exactly as decadent and delicious as it sounds — gooey, salty, savory and comforting. The fact that this snack idea never crossed my mind in college is my biggest culinary shame. Luckily, at $2.75 per side, I can afford to make up for lost time now.