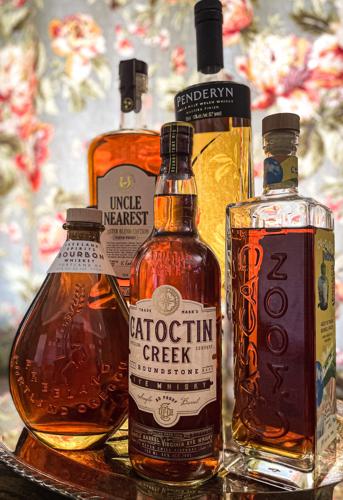 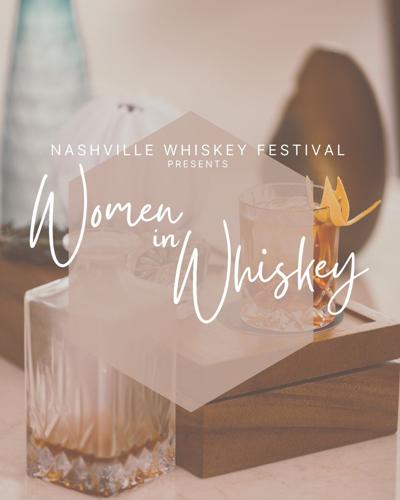 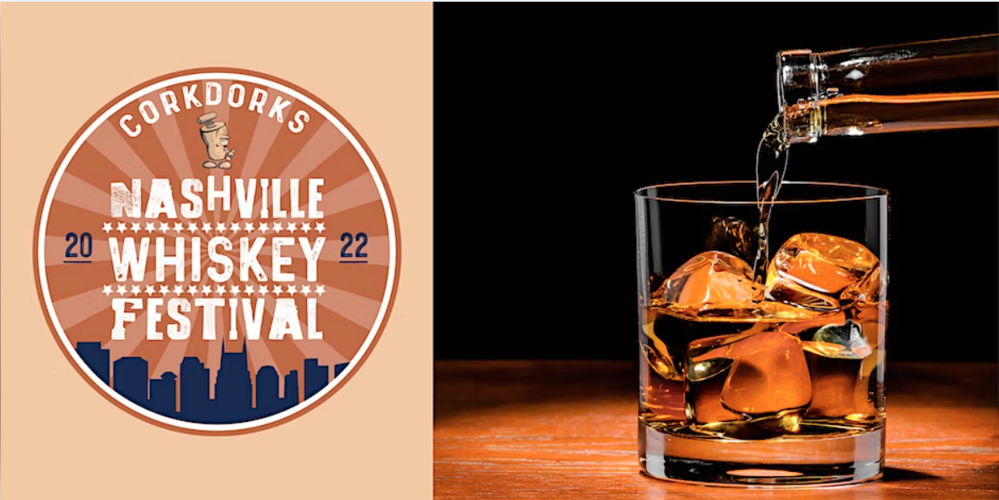 It’s great to see that women are finally making strides in the world of whiskey, emerging as important members of distilling, blending and tasting teams at both small and large companies. Still, the spotlight doesn’t shine as brightly as it probably should, so I’m always grateful to see it when these talented ladies receive extra attention.

At Hathorne in West Nashville, beverage director Hayley Teague has put together a list of cocktails made using whiskey from women-run distilleries as part of a special (already sold-out) dinner this Friday night featuring noted spirits writer Clay Risen talking about the topic of women in whiskey. Since the dinner filled up so quickly, Teague has decided to offer some of the special cocktails from the event throughout the month of October. She and her talented bar staff would be happy to talk with you about the makers behind the spirits, so you can still discover a new favorite. Here’s what she’s offering:

Hathorne is also offering a special whiskey flight deal, your choice of one of the special cocktails plus half-ounce pours of three of the whiskeys from the event: Penderyn, Catoctin Creek Rye, Uncle Nearest, Cascade Moon and Freeland for $35. Sounds like a great way to learn about some talented distillers.

Straight Up 615’s Cary Ann Fuller has long been a champion of women in the whiskey biz and frequently hosts panels featuring these talented distillers. As part of the upcoming Nashville Whiskey Festival, she’ll be leading another panel titled “Women in Whiskey” on Thursday, Sept. 29, at the Schermerhorn Symphony Center. The event will run from 6 to 9 p.m. with VIP admission an hour earlier to sample whiskeys and listen to the panel discussion.

The featured participants will be:

VIPs will also have the opportunity to help select a single barrel of Weller’s Full Proof that will be bottled especially for Nashville Whiskey Festival organizer Midtown Corkdorks Wine Spirits & Beer who will then sell the bottles only to VIP ticket holders.

The Nashville Whiskey Festival is the city’s largest locally organized whiskey event. In addition to the Thursday night tastings and seminar, it will also feature a Grand Tasting at the Omni in SoBro from 5:30 (for VIPS, an hour later for GA) until 9:30 p.m. with dozens of distilleries offering up their wares for sampling. Before the tasting begins, the festival is also holding a series of seminars covering various aspects of the industry from 1 to 5 p.m.

For tickets to any or all of the events at the Nashville Whiskey Festival, visit the event website before they sell out!