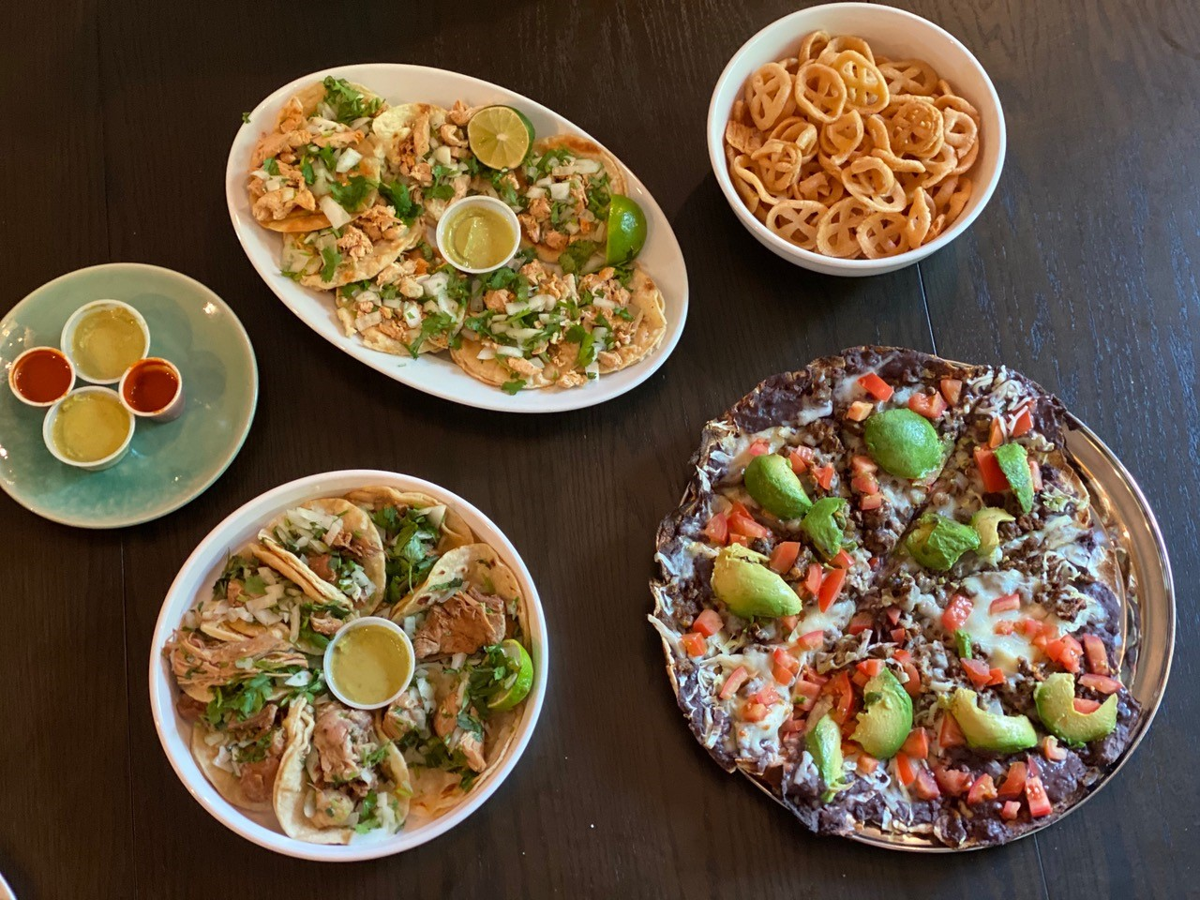 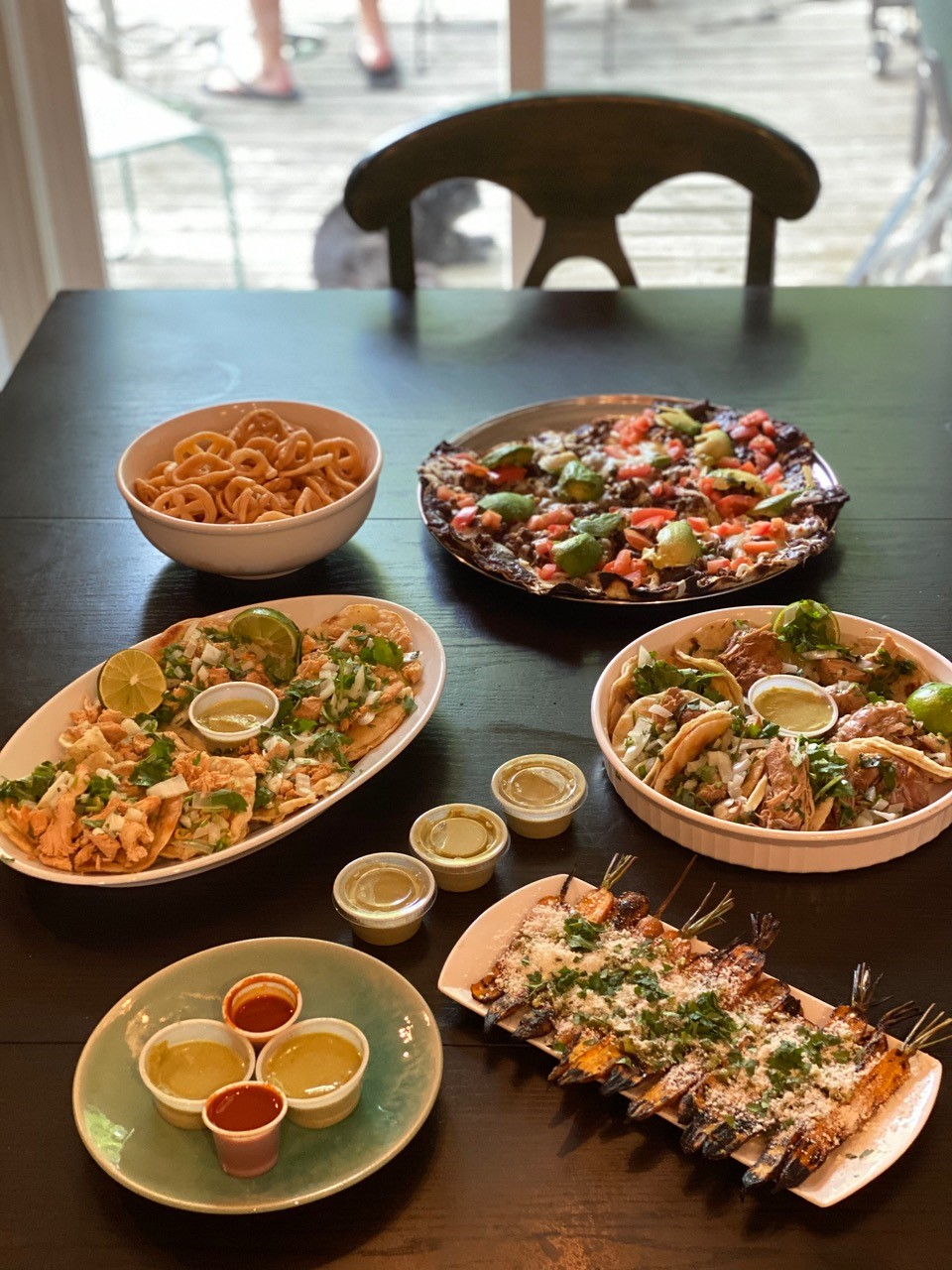 Living a block away from La Juquilita in The Nations, I’ve heard their name pronounced every possible way. My favorite tries start with a “Juck,” or a “Joo-Quill,” which even my French-taking ass knows is wrong. Whatever I hear, I always recognize it once someone points in the general direction of the small orange-and-pink building and says, “You know, the awesome cash-only spot with the tacos and string lights and all the Virgin Marys?” That does it. Best I can figure (with a little help from HowToPronounce.com and Ms. Cheap), “who-kah-lee-tah” is close.

Whatever you call it, you should go. Yes, you have to call in your order, and yes, you have to do some digging to figure out what to get. (We can help with the latter.) But the family-run joint is entirely on-the-level, and it’s so reasonably priced you will overorder. Tacos never run more than a few bucks, and the menu tops out at $12 for the huge, feed-a-family tlayuda. If you manage to spend more than $20 per person including duros, drink and tip, I salute you.

As mentioned, an online menu for La Juquilita is hard to find, so I did some legwork. Simply pick your protein (or go veggie with queso) and then add a preparation from the list below.

You know the first four, but here are quick-n-dirty definitions for the rest. Feel free to let me and Google know about all our egregious errors in the comments:

Typically, La Juquilita also offers fried or marinated fish dishes and soups, but I’d stick with the classics for takeout. You can also ask for any of the above with mole — a deep, rich sauce made with dozens of ingredients including chiles and chocolate — which La Juquilita nails.

The first thing I learned when I moved around the corner from La Juquilita was to always order the tlayuda. I wrote this about it for Cheap Eats a few years back: Mexican pizza that bears no resemblance to the fast-food version you slammed in college. An oversized homemade tortilla is crisped on a griddle and topped with refried black beans, meat, Oaxacan cheese, pico, cabbage, avocado and crema. It’s like a giant nacho — it doesn’t even all fit on the plate. Their fiery green hot sauce is the perfect complement.

For something made from wheat, duros taste a heck of a lot like pork rinds, and I think we could all use a diet pork rind. You’ll find the crunchy, pinwheel-shaped treats hanging in Ziploc bags in the front window, and the easiest way to add them to your order is just to point and ask for them when you’re invited in to pay (which you will do only while wearing a mask because you are not Chad). Tip: Dip these in your favorite Mexican hot sauce or leftover salsa for an unbeatable midnight snack.

Places with takeout or delivery as of Friday, July 24