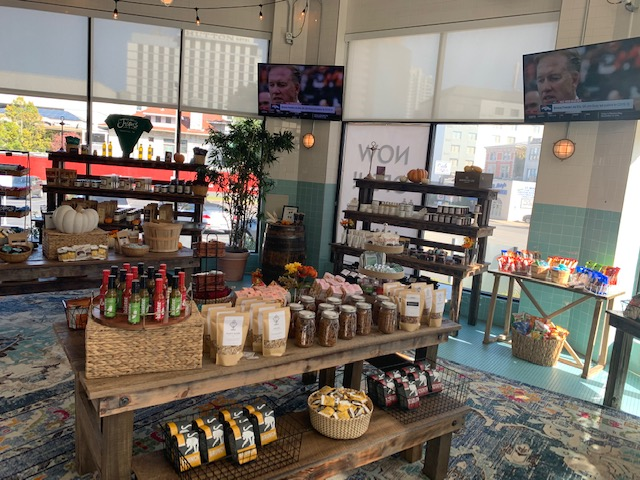 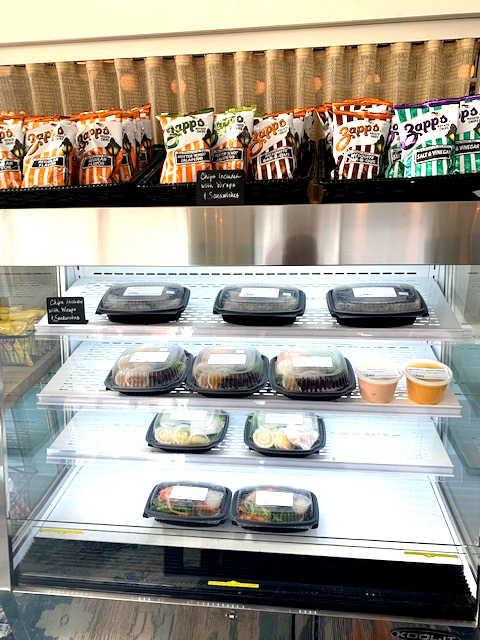 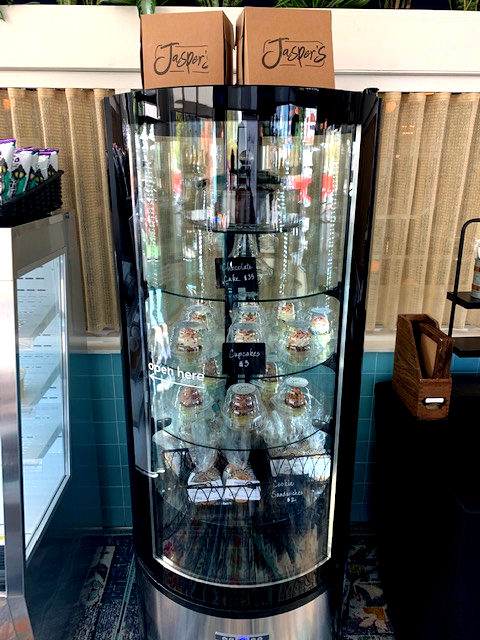 Much of the restaurant industry has had to rapidly change its business model due to COVID-19, and we’re highlighting the Nashville places that are attempting to stay open. We will give you a critic’s pick for a restaurant and a dish, as well as a running list of restaurants still open that you can support. Today's pick: Jasper’s.

Deb Paquette’s newest restaurant project, Jasper’s, has a lot going for it. First off, there’s the location, smack in the middle of Midtown. Secondly, parking — a big ole lot with plenty of spaces including several set aside for carryout customers. Thirdly, and most importantly, there’s Paquette and her skilled kitchen staff who have turned their culinary talents on more casual food than her other restaurants like Etch and etc.

The result of these advantages is a new restaurant that has already firmly ensconced itself in my carryout rota. On my first trip to visit Jasper’s, I sampled as much food as I could carry, starting with both of Paquette’s takes on chicken wings. The Redrum Roasted Wings were not as murderously spicy as their name might imply, but they were delicious thanks to a dusting of smoky dry rub and an avocado ranch dipping sauce that I saved for future use. The Firecracker Wings were indeed a little more explosive, featuring a typical Paquette-ish depth of international flavors in the mango chili sauce and a cooling coconut yogurt dip. Five stars all around on the wings!

My girlfriend abhors beets. She will not eat them in a box; she will not eat them with a fox. You get the point. But the only beets she’ll tolerate come from Paquette, and her punny Beets by Deb don’t disappoint. This mixed greens salad features textural contrasts from coconut custard, crunchy almonds, a drizzle of some sort of mango sauce, a tart ginger vinaigrette and crispy shallots. These ingredients combined to complement the earthy beets, instead of just hiding them. Beet-phobics, give it a try!

For a main dish, we tried the Steak & Egg, a generous slab of hanger steak served with a novel deviled egg compound butter, charred broccoli under a roasted red pepper sauce and a crispy potato cake that tastes like exactly what Arby’s wishes they could create.

I also want to draw your attention to the newly opened Jasper’s Market, a grab-and-go operation with a separate entrance at the front of the restaurant. While the menu and the offering of prepared foods is still expanding, Jasper’s Market already offers some fun sandwiches, wraps and salads from the kitchen already packaged for a quick getaway. Even better, talented pastry chef Megan Williams has been stocking a refrigerated tower next to the sandwich fridge with cupcakes, tarts and other delectable surprises. The rest of the space in the cozy market is filled with locally sourced food and home products that would make it a great spot to do a little holiday gift shopping. I mean, don’t expect to find Clorox Wipes or a pallet of toilet paper there, but Jasper’s Market should be a really nice amenity for the ever-growing residential community around Midtown.

Places with takeout or delivery as of Wednesday, Nov.11