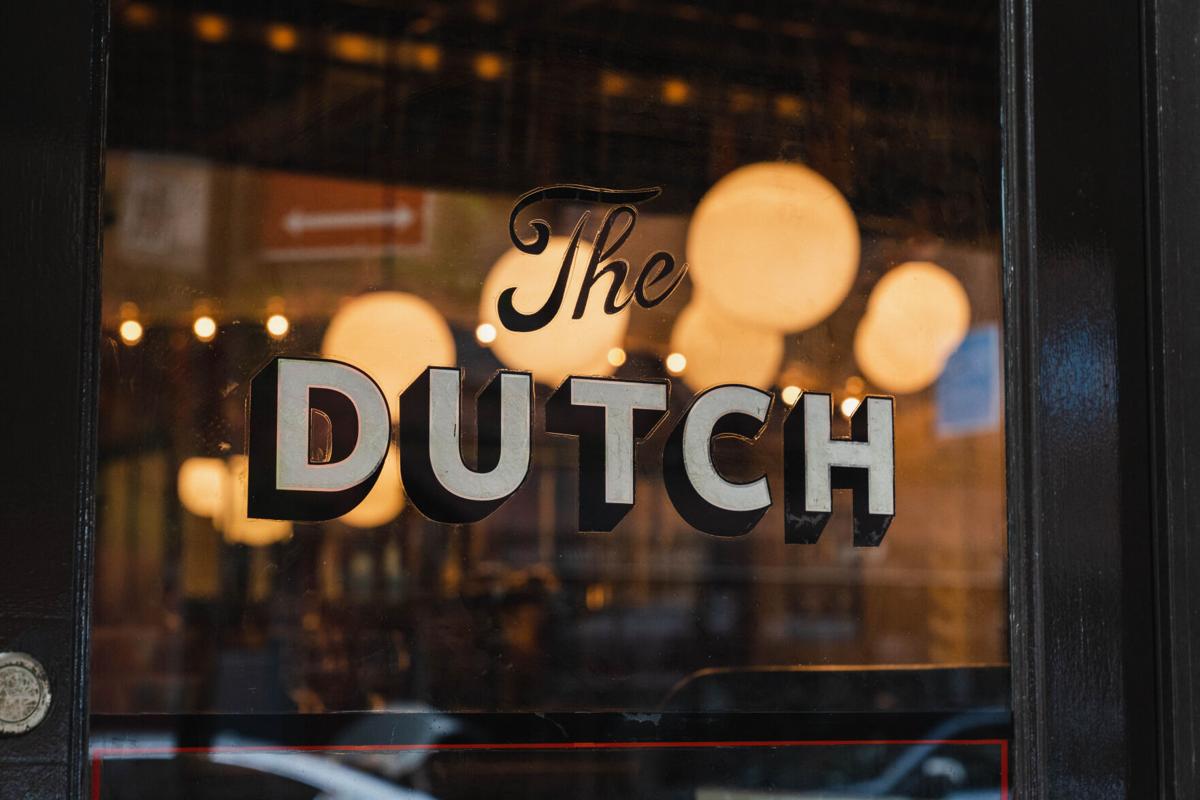 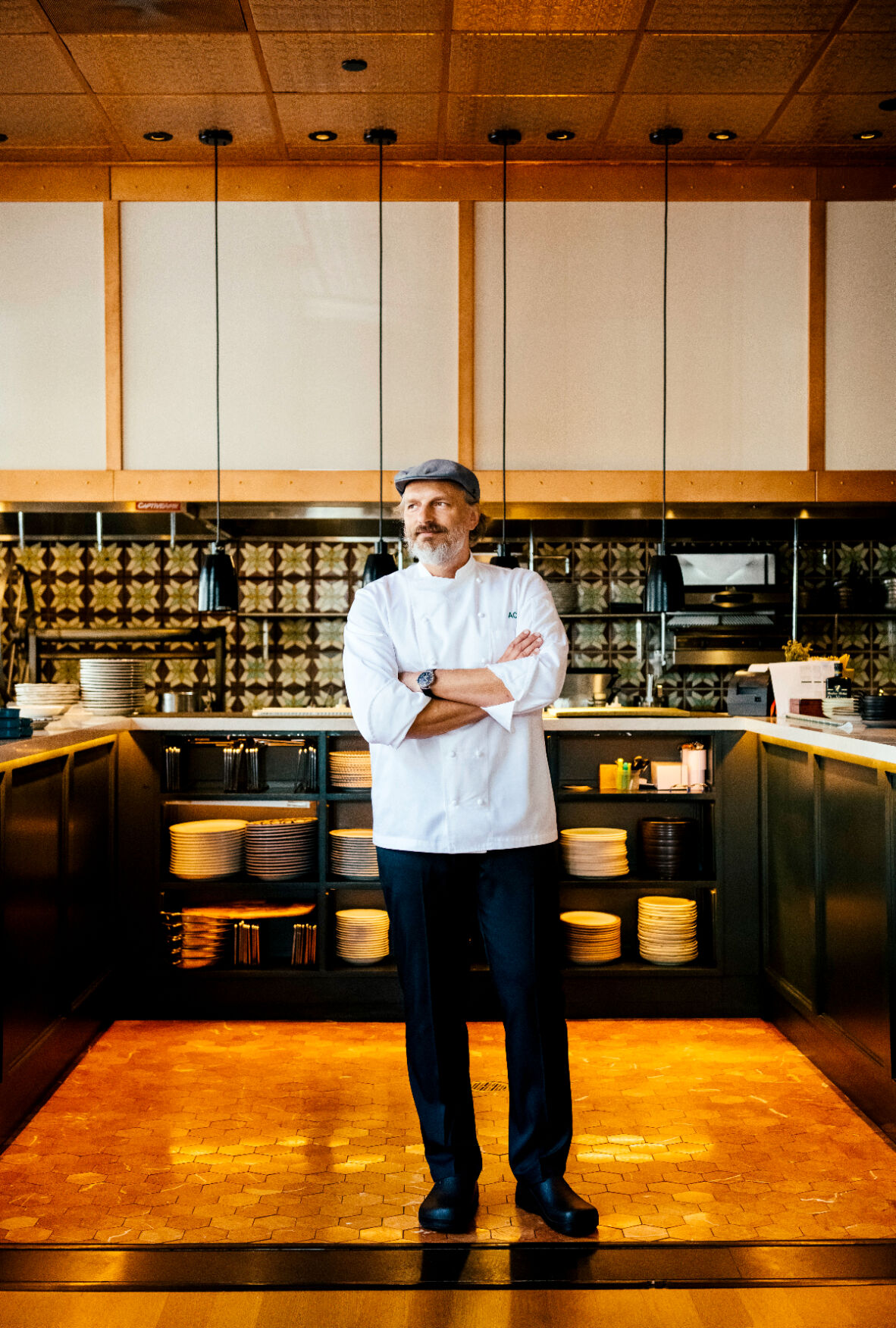 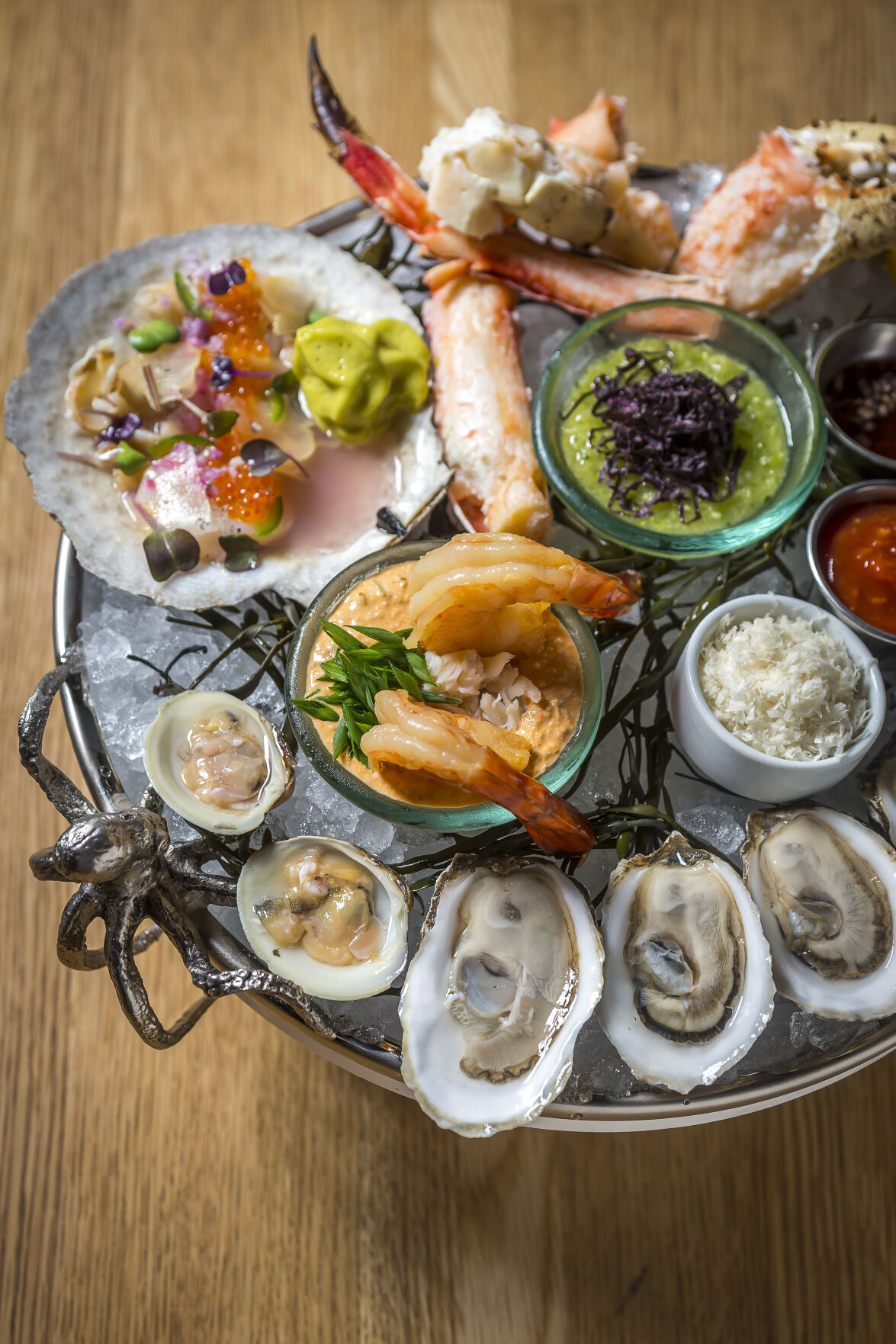 Considering everyone in the Scene offices has been watching the construction of the W Nashville hotel through the office windows for a couple years now, it’s a pretty big deal that chef Andrew Carmellini will officially open The Dutch a stone’s throw away from our front door on Oct. 6. While the restaurant won’t be open for lunch initially, we’re a hard-working lot here and plenty of staffers will still be in the building when it opens for dinner at 5 p.m. Additionally — since it is a hotel restaurant, after all — The Dutch will be open for breakfast from 6:30 until 10:30 a.m. as an amenity for guests and hungry neighborhood denizens. Brunch will also be available on weekends.

Carmellini really does want to reach out to workers and residents in the Gulch, because the original iteration of The Dutch has definitely become a neighborhood hang. Keep an eye on this space for a more extensive interview with the chef soon, but he did tell me that this restaurant (one of more than a dozen in his empire) is the one that really focuses on his love of New American Food made using fresh, seasonal ingredients. To Carmellini, this sort of cuisine necessarily includes international influences, so you’ll see some global touches on the mostly straightforward elevated bistro menu in the form of items like the labneh with the smoked beets appetizer and kimchi fried rice with the grilled hanger steak. The menu also places a heavy emphasis on seafood, with a raw bar and several fish entrees.

Carmellini has reached out to a local hotel veteran chef, Jorge Gonzalez, to run the kitchen at The Dutch. I was very impressed by Gonzalez’s work at Tavern at Bobby downtown, so I’m confident he’ll do a good job executing Carmellini’s menu.

The decor of The Dutch is very clubby, with lots of warm wood and leather, plus an amusingly huge forest of ferns hanging over the bar, a throwback to an earlier day of Nashville dining. Outdoor patio dining is available and guests can enter from either the street or the lobby of the W.