Skip to main content
You have permission to edit this article.
Edit
Home
News
Arts & Culture
Food & Drink
Music
Calendar
Media
Promo
About
Best of Nashville
Share This
1 of 3 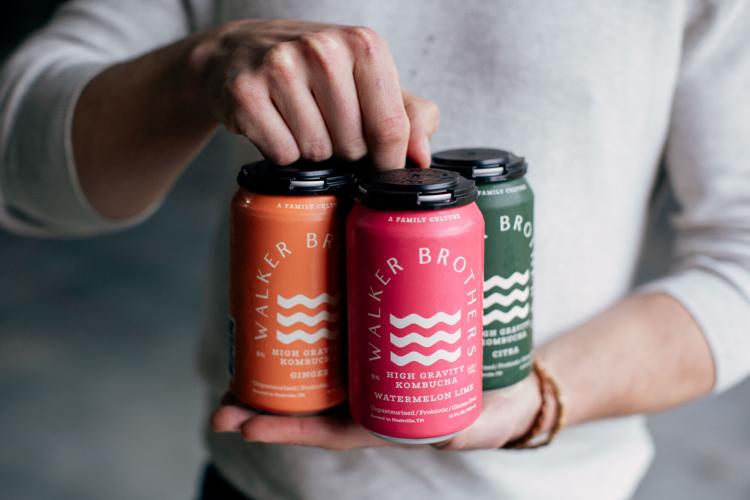 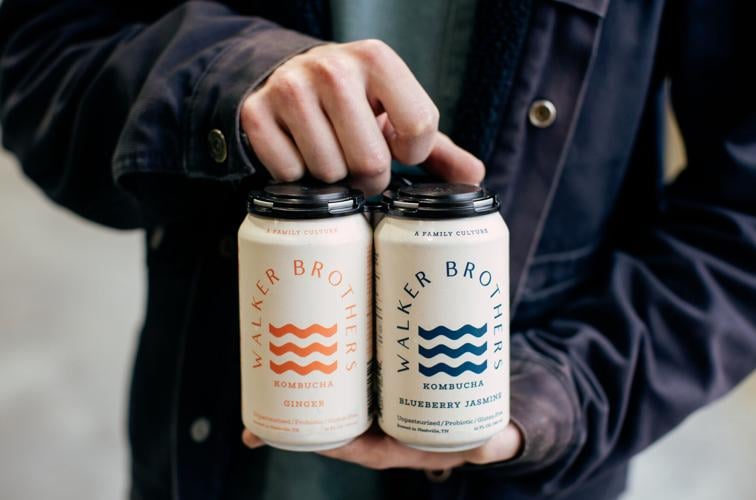 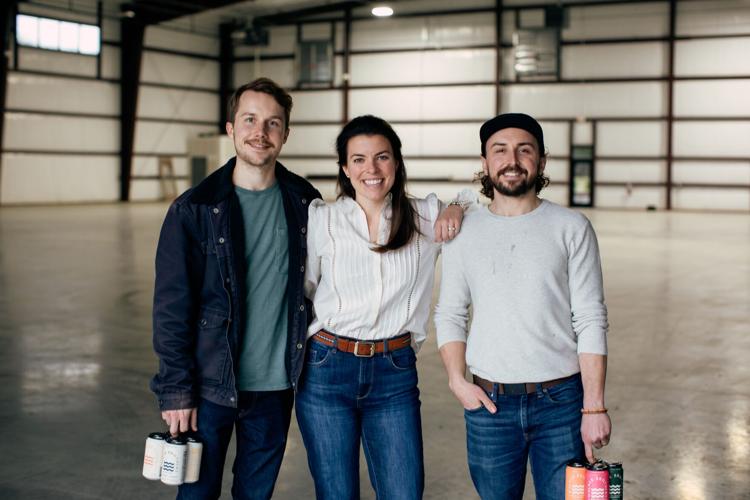 The pandemic stifled entrepreneurial activity all over, especially within the food and beverage industry. But it didn’t sour the success of one Nashville beverage business.

Founded in 2019 by brothers Sam and Luke Walker, Walker Brothers Kombucha grew amid the pandemic. A lot. Even during government shutdowns, supply chain challenges and economic uncertainty, Walker Brothers nearly quadrupled its revenue, selling 380,000 cans of kombucha and expanding into new markets.

To keep up with demand, next month the company plans to move from its 3,000-square-foot facility to a 20,000-square-foot outpost on Haynie Avenue off Brick Church Pike. The brothers say the move will increase the production capacity by 800 percent. The new space will also include a 2,000-square-foot taproom slated to open late this summer.

For the uninitiated, kombucha is a probiotic-rich fizzy fermented tea made by brewing strong black or green tea, adding sugar and spiking the mixture with a pancake-like mass of yeasts and bacteria referred to as “the mother” or a “SCOBY” (an acronym for “symbiotic culture of bacteria and yeast”). The tea ferments as the mother reproduces itself, creating a “baby” culture, just like sourdough. The babies can be used to brew the next batch. Through the fermenting process, the tea develops a light effervescence and a variety of acids and enzymes that have a multitude of health benefits.

Put simply, it's good for the gut — which is exactly why Sam and Luke started Walker Brothers.

Three years ago, the two were your stereotypical craft beer connoisseurs, hopping from one local brewery to the next, trying the latest high-gravity beers. After guzzling a few brews, the brothers would head home and drink kombucha to counteract the gastrointestinal distress of a nightful of heavy beers and mitigate the effects of a looming hangover.

One evening, it hit them hard: hard kombucha.

“Breweries instill a sense of abundance, celebration and collaboration that is relatively lacking in the kombucha industry,” says Sam Walker. “ Conversely, kombucha culture focuses on health, self-awareness and balance; values which tend to be underemphasized in the beer industry.”

“While kombucha has helped us to experience deeper connection with ourselves, beer has given us greater appreciation of our interconnection,” Luke adds.

“We knew we wanted to be a company that bridges the gap between kombucha and beer culture,” says Sam.

The two took their idea to their garage. Using a SCOBY they inherited from their aunt, the brothers began brewing their own hard kombucha. A year later, in October 2019, the two sold the first can of their concoction. Since then, Walker Brothers has sold more than 515,000 cans of both nonalcoholic and alcoholic kombucha at more than 650 retailer locations and breweries across seven states.

In total, Walker Brothers have released 23 different flavors of kombucha — seven core (four nonalcoholic and three alcoholic) that are available year round, and 16 limited-edition flavors. Typically, the company releases limited-edition flavors every other month. The Walkers say Blueberry Jasmine is the bestselling nonalcoholic flavor, while Watermelon Lime is the highest-grossing alcoholic.

“Each brew is inspired by seasonal ingredients, local partnerships, and pushing the boundaries of the beverage industry,” Sam says.