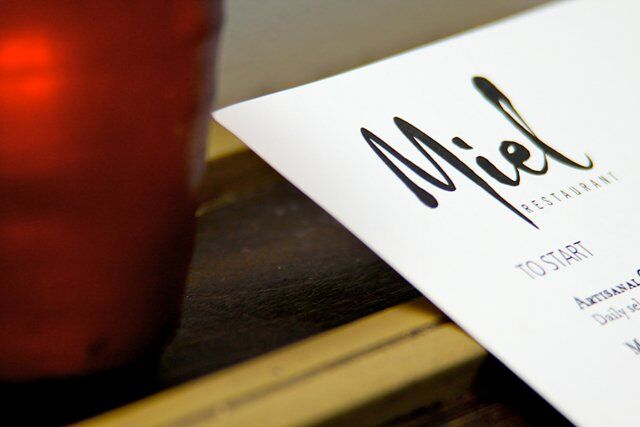 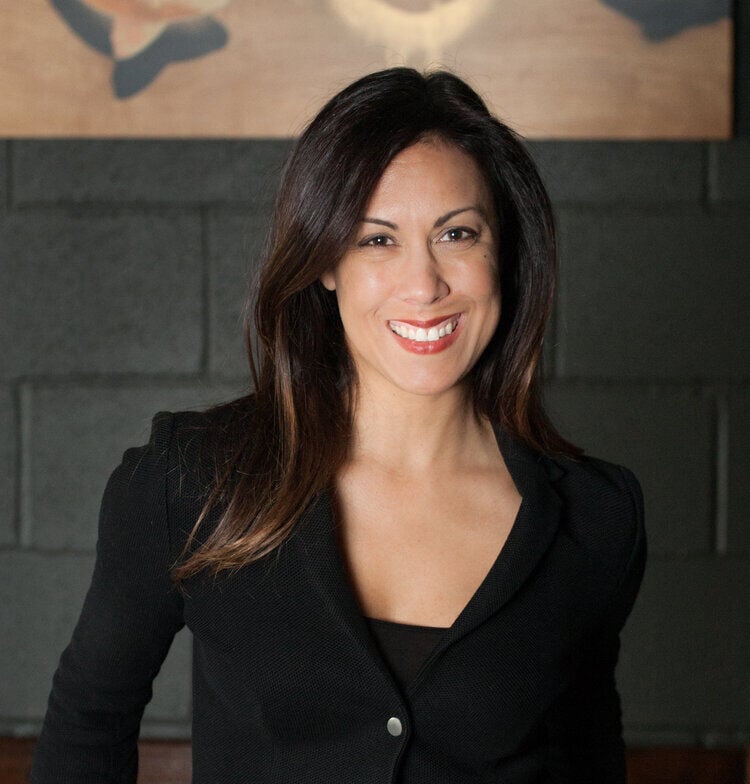 After the announcement that several independent music venues in Nashville will require patrons to show proof of vaccination or a recent negative COVID test before attending shows, the logical question is whether restaurants might try something similar with their guests. There’s been a bit of chatter among restaurant owners saying that they would love to institute the same sort of protocols, but the situations aren’t quite completely analogous.

While it seems pretty easy to require a concertgoer to display proof of vaccination when taking or selling a ticket for a show, restaurants generally don’t operate on a ticketed basis. Who exactly would be responsible for checking whether guests have their docs on their person? It could happen at the host stand, but not every restaurant uses one of those. Even for those that do, think of the time it would take to confirm every member of a party of eight, while other guests with reservations wait in a crowded area on the edge of the dining room. If the restaurant is on a wait, do you have to check them again when the party is seated an hour later to make sure that it’s the same eight people you saw at the host stand when they arrived?

How about fast-casual? Are patrons checked before they place their order, after they go down the line at Baja Burrito building their plate, or when they pay? If you’ve already made somebody’s food and they turn up non-vaxxed, do you just throw it away or make them take it to go? How about restaurants without hosts to seat the tables? Imagine being a new server approaching a table of six who might represent a large part of your hourly wage and then having to shake them down for a vaxx card. If one of them happens to have forgotten it, do you kick them all out? That’s asking for trouble and a lot of stress for someone already working a really difficult job. One can imagine plenty of servers deciding it’s not worth the trouble.

Seema Prasad is the owner of Miel in West Nashville, and she thinks she’s come up with a pretty logical solution that would streamline a lot of these issues: the Digital Health Pass. This would be an app-based solution that would keep a guest’s vaccine status in an encrypted secure location on their phone — supposedly a lot harder to falsify than a vaccination card, which can be forged with a desktop and a printer in 15 minutes. Of course, this would also require all patrons to have a smartphone, something that might be problematic at a restaurant that attracts an older crowd — like, say, Sperry’s. There are already plenty of flip-phone owners kvetching about using QR codes to access restaurant menus.

Prasad reached out to Vanderbilt Biomedical Informatics and IBM for assistance with finding this solution, and she thinks she may have found a way to help smaller independent restaurants safely get back to business as usual. Under the current inefficient screening system, Miel has chosen to keep their indoor dining space closed in the face of the current Delta surge.

Now the tough part. Prasad is reaching out to the Tennessee government for cooperation to make the Digital Health Pass work. “Currently, the State’s legislature has banned anything resembling a ‘vaccine passport,’ and that greatly hinders small businesses like Miel,” Prasad says in a press release, referencing the legislature's ban on government-mandated vaccine documentation back in the spring. “Locally owned restaurants and bars greatly contribute to the fabric of Nashville. We need a mandated tool to streamline our Covid safety efforts to keep our costs controlled, give us a chance to rebound financially, and give individuals a safe and ‘normal’ dining experience.”

This sure sounds like a good idea, and the technology is already in place to make it work. All the restaurant industry needs is some cooperation from the state. Unfortunately, that might be easier said than done.