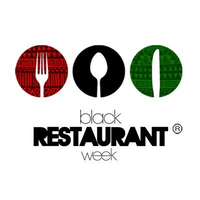 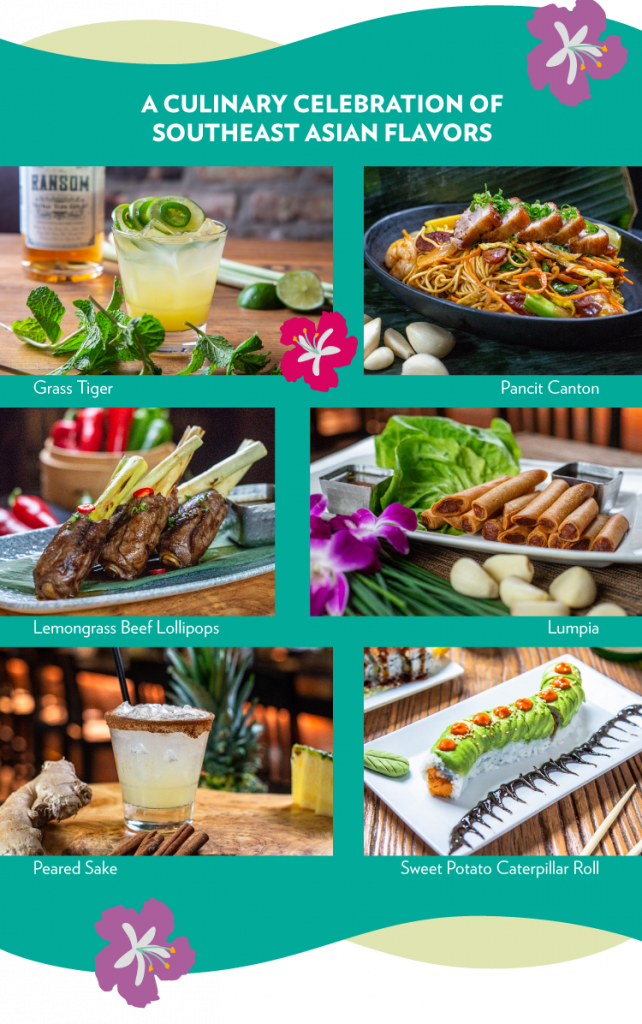 When you’re making your dining choices this week, I suggest you consider a couple of special initiatives designed to shine a spotlight on local Black-owned restaurants as well as a celebration of Asian American and Pacific Islander heritage.

From now until Sunday, May 23, several Nashville restaurants are taking part in Black Restaurant Week, a multi-city celebration of African American, African and Caribbean cuisine that has been around since 2016, when Warren Luckett, Falayn Ferrell and Derek Robinson started the first event in Houston. Since then, the initiative has expanded across the country, supporting almost 700 restaurants over the years. This is Nashville’s first year participating, and it couldn’t come at a better time.

In addition to systemic barriers and reduced access to capital that Black-owned restaurants face, the pandemic has struck them particularly hard. According to a University of California Santa Cruz study from last year, 41 percent of Black-owned businesses shuttered in the early months of the pandemic compared to 17 percent of white-owned businesses. Often limited without the sort of public relations efforts that other restaurants enjoy, these minority businesses appreciate the increase in awareness offered through the national Restaurant Week campaign.

The list of participating local restaurants continues to grow, including some favorites like Kingdom Café, Minerva Avenue, Riddim n’ Spice, Willie B’s and The Cupcake Collection. Like during other restaurant weeks, participating businesses offer specially-priced prix fixe menus to get new diners in the door. Most are also offering carryout and delivery options in addition to dining in. So make it a point to support some of these important members of the culinary community sometime this week. Multiple times would be good, too!

May is also Asian American Pacific Islander Heritage Month, and the local outpost of Sunda New Asian is recognizing the special month by adding some new dishes that reflect the founder’s Filipino heritage. “Food is the ultimate healer, and its ability to bring people together is unmatched,” says Billy Dec, founder and CEO of Sunda New Asian. “We are extremely grateful to our loyal guests and Sunda community who have continued to support us during a challenging period. This month, we want to offer them a variety of fun, distinctive experiences — both in-person and virtually — so they can understand the story behind Sunda and its deep roots in Southeast Asian cuisine stemming from my personal heritage.”

The special menu was developed by executive chef Mike Morales, and it looks like a winner:

Dec and Morales will be making special appearances on local and national television programs to help draw attention to AAPI Heritage Month and hosting cultural and culinary events online and in the restaurant. For further details or to make a reservation for any of these events, visit