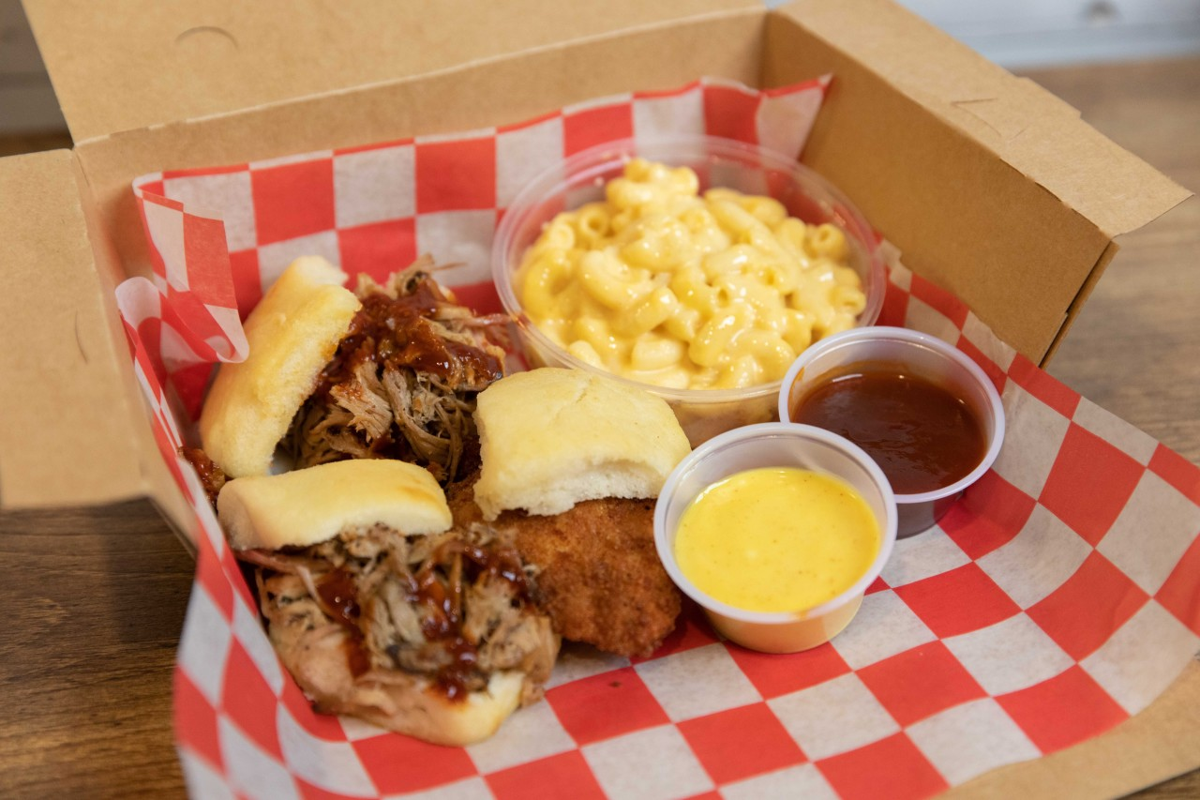 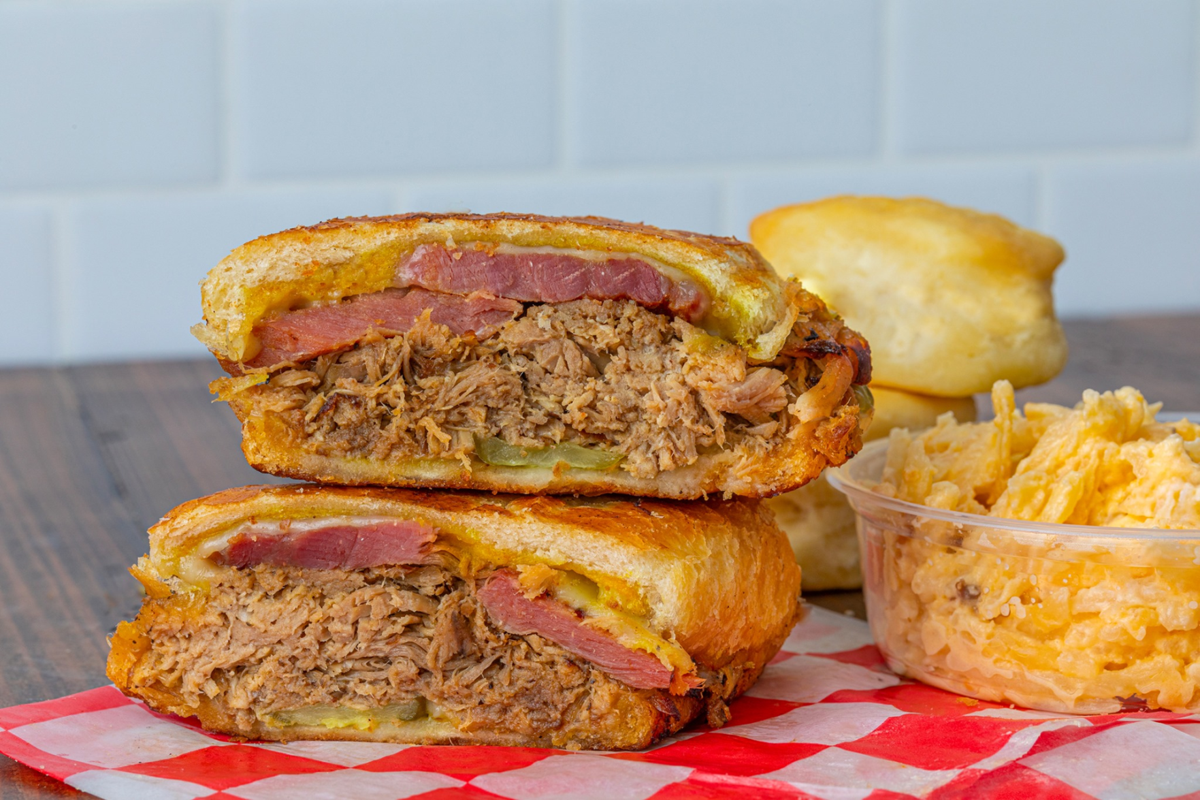 Much of the restaurant industry has had to rapidly change its business model due to COVID-19, and we’re highlighting the Nashville places that are attempting to stay open. We will give you a critic’s pick for a restaurant and a dish, as well as a running list of restaurants still open that you can support. Today's pick: Loveless Biscuit Kitchen.

I only seem to make the schlep out to The Loveless Cafe when I have a guest in town who wants an iconic Nashville experience that they read about in a magazine. I mean, the biscuits are indeed top-notch, and the fried chicken stands up to anywhere in town, but it’s a haul out to Highway 100 when there are other great biscuit/chicken options closer to town. Plus, the crowds can make it a bit of a marathon experience, especially on weekends. (If you try to go after church, hopefully the preacher’s sermon mentioned the virtue of patience.)

However, lately my old dog has been having some old-dog health issues, and my veterinarian’s office is right near the Loveless, so I’ve spent more time than usual way out west. While waiting for some lab results, I discovered something that’s a bit of a game changer: Loveless Biscuit Kitchen.

It’s not actually located at the Loveless campus proper. Instead it’s tucked into the back of the Natchez Trace Market in the Shell Station at Highway 100 and McCrory Lane, making it really easy to access from Interstate 40 or the highway or even the Natchez Trace if you happen to be at the end of a long bike ride.

I, for one, am not put off one iota at the thought of eating food from a gas station. In fact, much of the South’s most iconic foods can be found in the back of convenience marts, from the chicken-on-a-stick at the Chevron in Oxford, Miss., to tamales nestled in coffee cans sitting on the counters of service stations, and the legendary gas-station sushi in East Memphis. The kitchen at the Loveless Biscuit Kitchen is fairly impressive, and they offer many of the more popular items from the Cafe menu — including biscuits and preserves, fried chicken tenders, barbecue and banana pudding.

Breakfast is served until 11 a.m., and biscuits are served all day. The menu offers a standard selection of eggs and breakfast meats plus grits and potato dishes. For an affordable and quick morning meal, it’s quite easy to order at the counter or even from the drive-thru. In fact, you’ll probably be done with breakfast before the guests next door can get their names on the list at the host stand.

Supper starts at 11 a.m. at the Biscuit Kitchen, and that’s where the menu really expands with salads, sandwiches, platters and family packs to serve four or eight people. Of course, there’s pie: chess and pecan, to be specific. Don’t miss out on the daily specials, either. Smoked quarter chickens are a weekend highlight, and every other day features a different special dish.

Some of the specials are predictable but delicious, like Monday’s hot chicken sandwich and Wednesday’s fried chicken sandwich with mustard-barbecue sauce. But Tuesday and Thursday offer some delightfully wacky creations that are so crazy, they just work. Tuesday offers the Biscuit Kitchen Sink, a grilled sandwich overstuffed with barbecue pulled pork and mac-and-cheese that’s sure to make your cardiologist consider buying a bigger boat. On Thursday, they go international with the Country Cuban, more of the pulled pork served with country ham, Swiss cheese and pickles on a pressed Cuban roll. Go ahead and upgrade that slip at the marina, Doc!

Loveless food with the logistics of convenience-mart food? Heck yeah, count me in! If you really don’t want to make the drive, you can also order via Uber Eats, so now what’s your excuse?

Places with takeout or delivery as of Wednesday, Nov.25