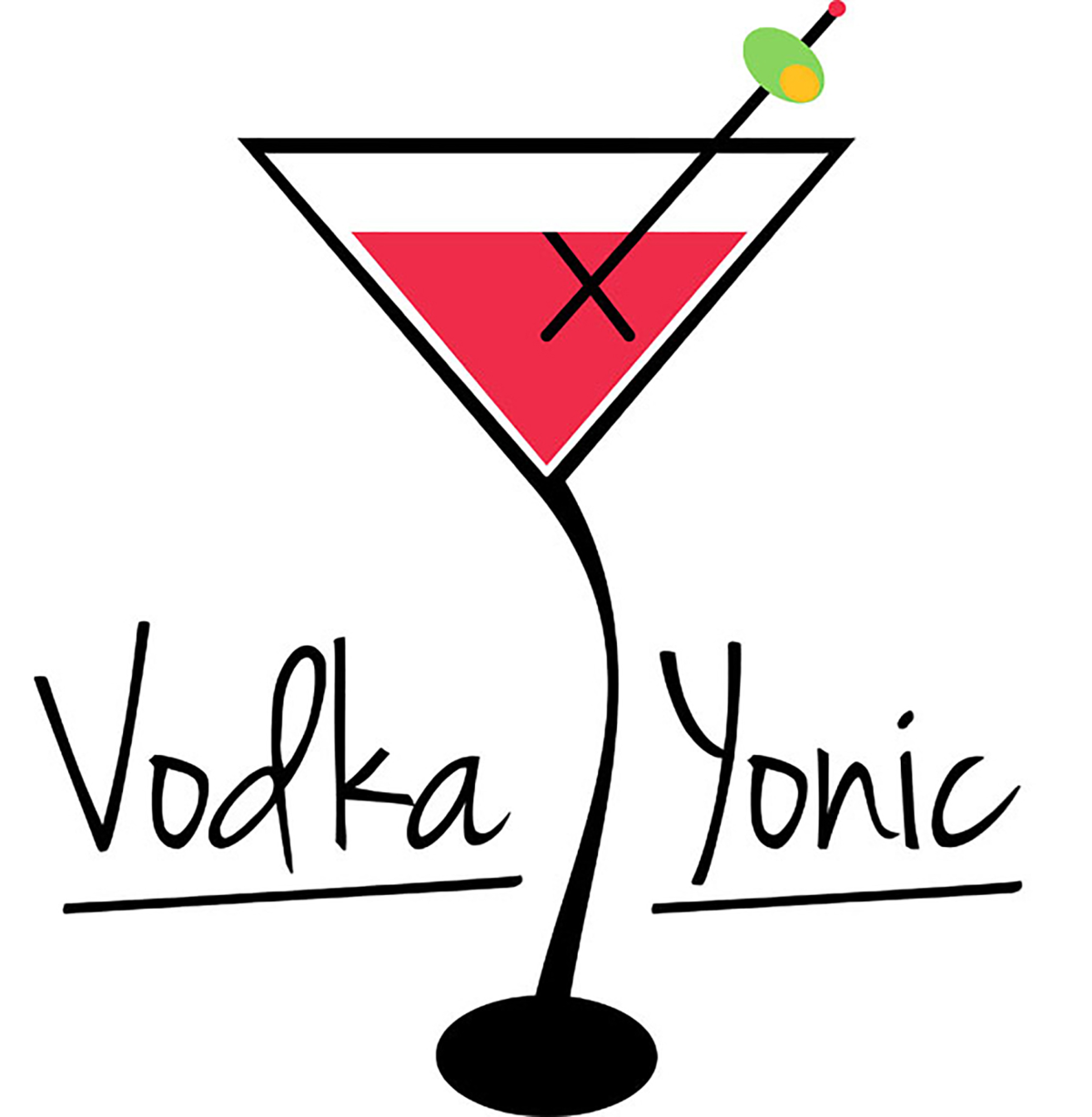 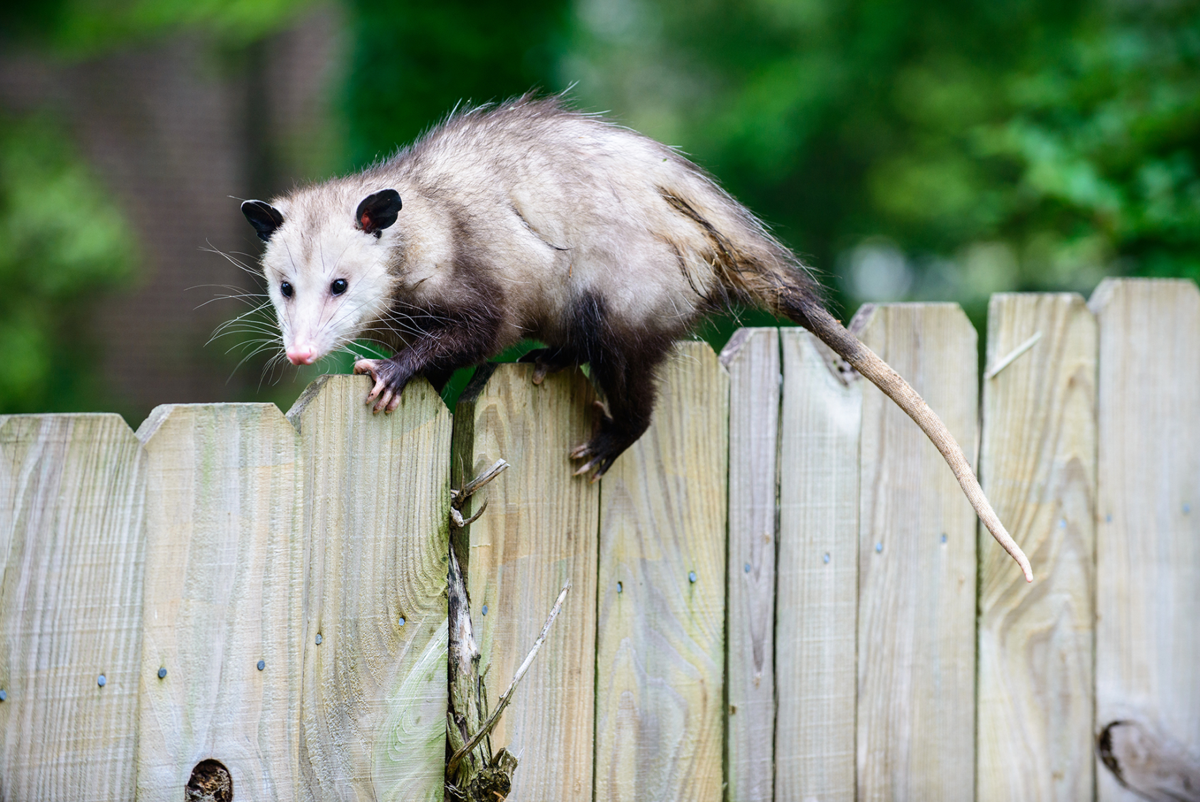 The first time I saw a possum, I said, “That is the ugliest cat I’ve ever seen!” To be clear, I don’t recall this. It’s an encounter my dad describes quite well.

Thirty years later, I’ve got nothing against them, and I’ll take a possum over a rat any day — if that’s my only choice. But frankly, I don’t want to cohabitate with any long, skinny tails and whatever they’re attached to. I’m also not a huge fan of nocturnal creatures, with the exception of my pet hamster, Small Henry, who clocks miles on his wheel every night.

When I saw a possum in my East Nashville backyard earlier this year, it confirmed that my feelings have not changed since I was a girl. I didn’t want to kill the thing, skulking around the yard with its beady eyes. Like a memory of a terrible first date, I just wanted it to go away. After I saw it again a few nights later, I got the worst-case-scenario idea that this possum could potentially crawl into the siding of my house, get trapped, die and rot.

It was the desire to save the animal from such a fate — not a calling to kill it — that caused me to start asking friends if they knew any possum trappers. Two of the friends, both of whom I know from yoga, sent me links to articles about the mystical meaning of an encounter with a possum and what it portends for my life: “This spirit animal message comes to you because things are not entirely what they appear to be.” First, is that not always the case? Second and more importantly, every use of the word “auspicious” only served to make me feel suspicious.

I called a neighbor, who said she’d heard good things about a trapper named J.P. She warned, however, “I don’t know what he does with them.” OK, fine. I texted J.P., who came by the next day with another guy he introduced as Mike Hunt. Say that name out loud.

J.P. was wearing at least 16 bandannas. He had a couple of them on his head, one around his neck, two on his wrists, on and on. I don’t know if it was the bandannas, My C*nt or the entire situation, but I started to get a bad feeling. “What do you do with the possums you catch?” I asked, trying to appear casual as opposed to running away from my own house. “Ah,” J.P. said, “well, that all depends on the possums.” I nodded.

They walked around my house looking for holes. “It’s sealed up real tight,” J.P. said. “Whoever sealed up this house, they sealed it up good.”

“Great!” I replied. “What about the possum?”

“Can’t see no possum now,” he said, “what with it being daylight and all. You almost never see ’em in the sunshine. But I can tell you right now where he’s coming from.” He pointed to a house next door that has, by even the least discerning eyes, fallen into disrepair.

I told J.P. and Mike Hunt — who never said a word, by the way — that I feel like I’m also scrounging. J.P. laughed. “It’s scrounging season!” he said again. “We’re all scrounging. I can set you a trap for that possum, but I’ll tell you already that there’s more where he come from.”

“You don’t want to know,” J.P. said. “I could snatch one and free him down by the river, but you’ll be hitting me up again because another one will come scrounging around.”

“What should I do?” I asked. Forty and single, I’ve done the work of becoming my own husband. I know how to use a chainsaw and romance myself. I wasn’t asking this dude for advice about anything other than a possum.

“Live your life,” J.P. advised. “Scrounge around till you find what you need.”

I didn’t know if he was speaking metaphorically, but that line made more sense to me than anything I’d heard from a doctor in a long time.

I asked, “When does scrounging season end?”

J.P. laughed and laughed. “Never!” he yelled. He raised a bandanna-clad fist toward the sky. “Scrounging season is life.”

There was no charge for the visit. That was a month ago, and I haven’t seen the possum since. On the other hand, I can’t say I’ve been looking. I’ve been busy, busier than I’ve been since 2019, scrounging for what I want. Real love. To let myself know what I already know.

Sometimes things are not entirely what they appear to be. More often, it’s not that complicated. A possum is a fucking possum. Me? I always deserve to ask for what I need. We should all remember this; it’s universally true. The person/spirit animal/whatever? Y’all are welcome to say no. Go ahead.

This is the end of the tail tale.