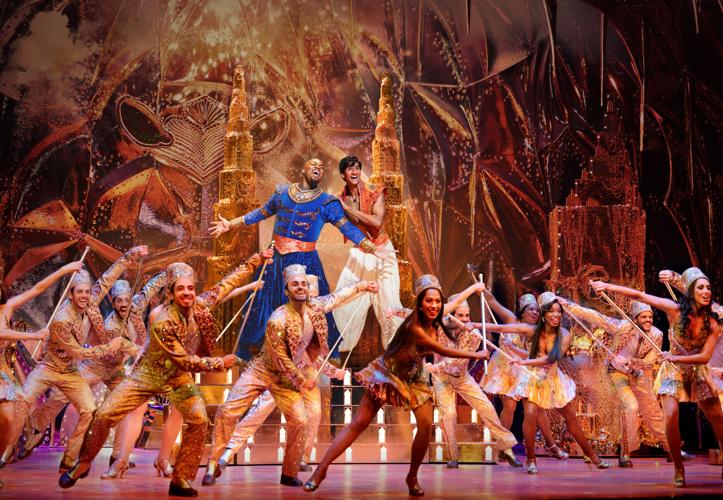 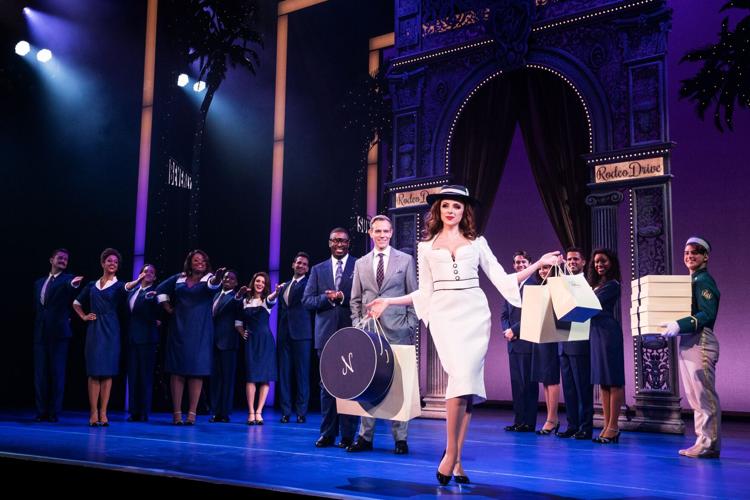 The Company of Pretty Woman: The Musical.

Tennessee Performing Arts Center has announced the lineup for its 2022-2023 Broadway at TPAC season, and — Beatboxing Founding Father alert! — Hamilton is back! The Lin-Manuel Miranda-penned Broadway smash hit is kicking off the season with a 13-day run, beginning on July 26. The show made its Nashville debut with a sold-out 20-day run in early 2020, one of the last shows at TPAC before the pandemic.

The upcoming Broadway season includes eight shows, along with one add-on Broadway special engagement of Les Misérables in January. Of the eight shows comprising the regular season, seven of them will be making their Nashville debut. Two days after Hamilton closes, Harper Lee’s To Kill a Mockingbird, adapted for stage by Academy Award winner Aaron Sorkin, will open.

The season continues with Pretty Woman: The Musical — yes, they made a Broadway musical based on the Richard Gere-Julia Roberts film, with a score by Bryan Adams; your '90s prayers are answered — followed by eight-time Tony Award-winning musical Hadestown.

Other shows include musical comedy Six, a modern retelling of the six wives of Henry VIII told in concert form by a girl-power pop group; Ain't Too Proud: The Life and Times of The Temptations about the chart-topping, Grammy Award-winning Motown group’s rise to fame; the Broadway adaptation of Disney’s Aladdin; and 1776, yet another show that asks the question, “What if our Founding Fathers were diverse and could sing?”

Season ticket packages go on sale today, with tickets starting at $40 per show when you purchase all eight shows. See a full list of the upcoming shows and show dates below, and visit TPAC's site for more details and ticketing information.