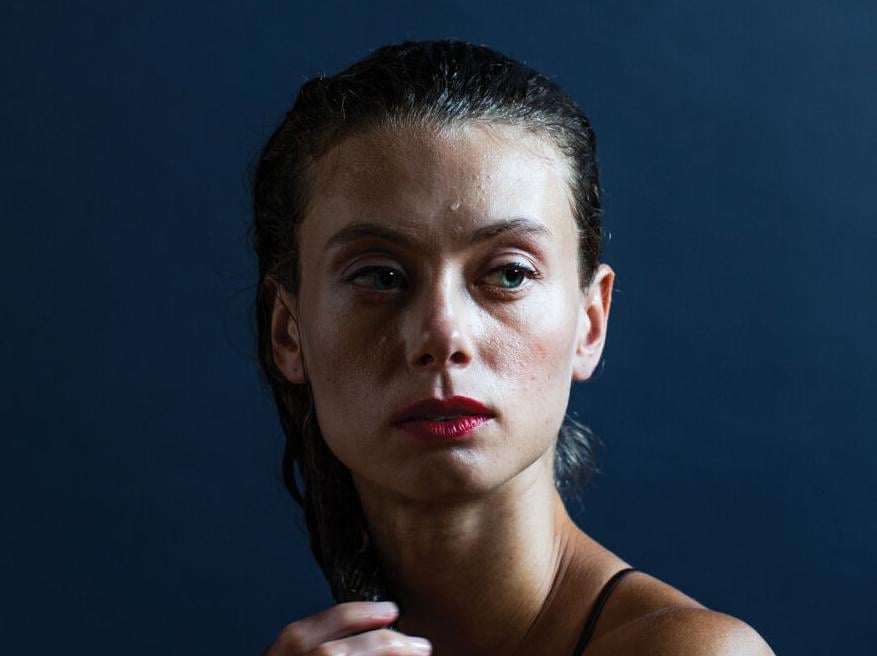 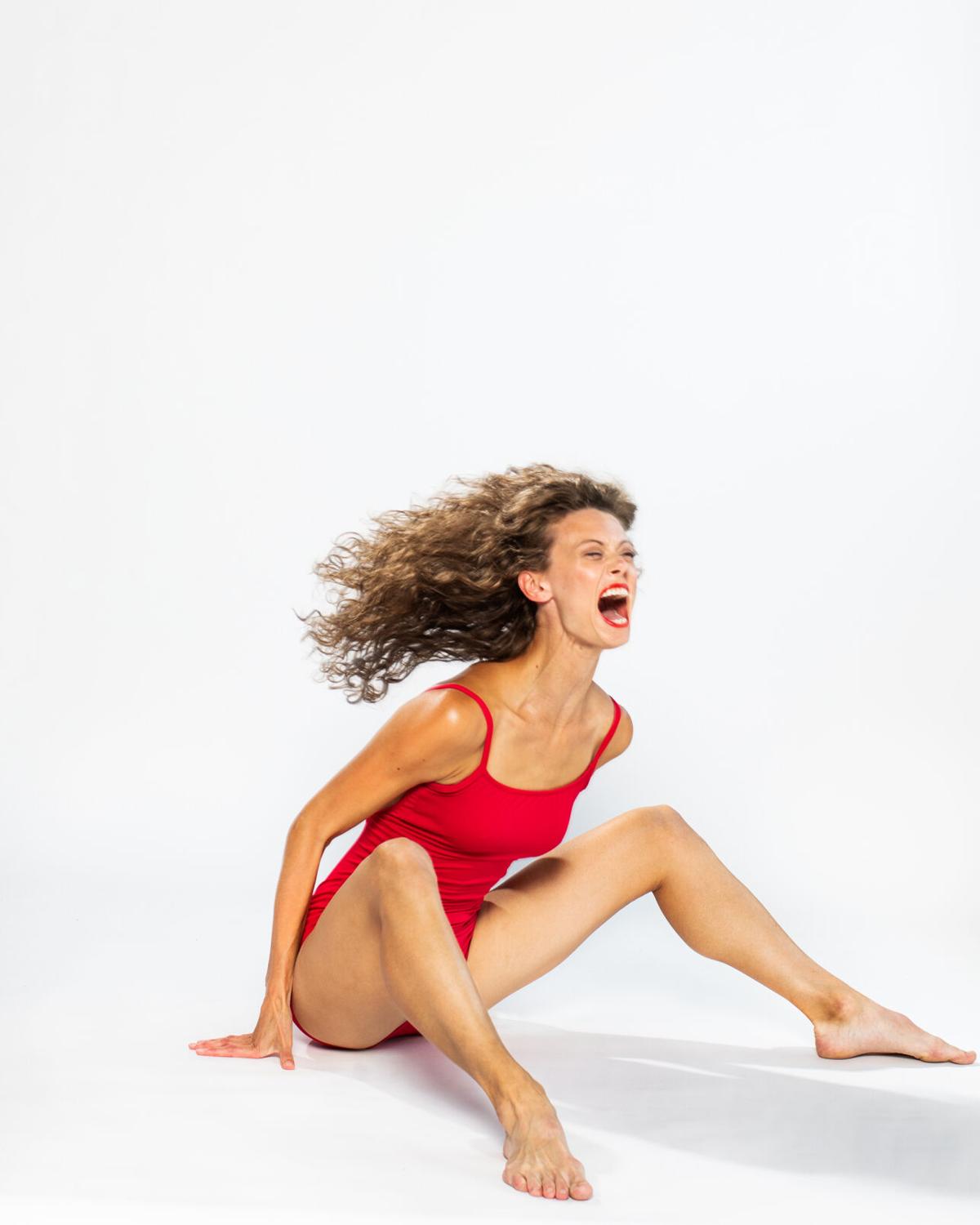 There’s no doubt that art can shape the way we see the world around us. But with the premiere of Enactor, dancer and choreographer Becca Hoback hopes audiences will also be inspired to look within.

Opening at OZ Arts on June 24, Enactor is billed as “an evening of three solo dances that explore the relationship between the body, womanhood, and a rapidly changing society.” These works include the world premiere of “Offering” (created with Hoback’s longtime collaborator and Batsheva Dance Company member Ben Green); “Is this Good?” (another world premiere created specifically for Hoback by acclaimed choreographer Ana Maria Lucaciu); and “A Girl” (the solo version of Roy Assaf’s popular “Girls,” which had its U.S. premiere in 2019 at OZ Arts).

“These are, of course, three choreographers that I truly admire,” says Hoback, a Nashville-based artist perhaps best known around town as a founding member of the contemporary dance collective New Dialect. “But I also have these wonderful personal connections and relationships with each of them. So it’s been incredibly rewarding — I feel so lucky to be able to work with them in this new way.”

At the heart of these fresh collaborations, however, is Hoback’s own project Body View — a community engagement initiative that uses movement workshops and solo performance programs to “unpack how we as individuals and as a society relate to the body.”

“Body View really started with me searching for my own artistic voice and exploring my own relationship to my body,” Hoback says. “I wanted to look at physical awareness and expression — the way I move in the studio and out in the world. I started putting together community workshops and facilitating discussions, looking for ways to connect and inspire. And from there, I started reaching out to these amazing choreographers, asking if they might also have an interest in exploring these ideas with me in the form of solo work.”

Hoback says the resulting dances feel both universal and deeply personal, offering “three separate lenses through which to explore the body.” And while there’s a certain level of isolation that comes from developing solo dance pieces during a global pandemic, she says she has been energized and inspired by her collaborators.

“There’s so much intimacy within the creative process, despite the fact that I’ve generally been on my own in the studio,” she says. “The conversations, sending video back and forth — it’s all incredibly valuable. I’ve learned a lot about myself — not just in terms of the work and how my body responds to each piece, but also the technical elements. I mean, it’s been an exciting time, but it’s a whole new level of responsibility too. I’m organizing, producing, performing, thinking about the space, the lighting. But everyone at OZ has been so incredible, and I’m very grateful for their ongoing support.”

Hoback describes Enactor’s visual aesthetic as minimal, “keeping the space simple to make room for the movement itself.”

“There are so many layers to these pieces — so much detail, and each one carries its own particular narrative and momentum. I just wanted to be sure that the audience would be able to zoom in and experience all of that without any big distractions. All three works push my comfort level, which is always exciting. But I think they also push what audiences typically expect from a dance performance. We’re using volume, tone and even vocalization to explore the physical and emotional landscape. So there are definitely moments of surprise — elements that people may not be used to experiencing within the context of dance. I think that’s what I’m looking forward to the most — seeing how audiences will react.”